LOVE Island is returning in just a few weeks time and the anticipation for the cast line-up reveal is beginning to drive fans insane.

Everyone from Rochelle Humes' sister Soph Piper to reality star Ercan Ramadan are rumoured to join the cast. Here's what we know so far… 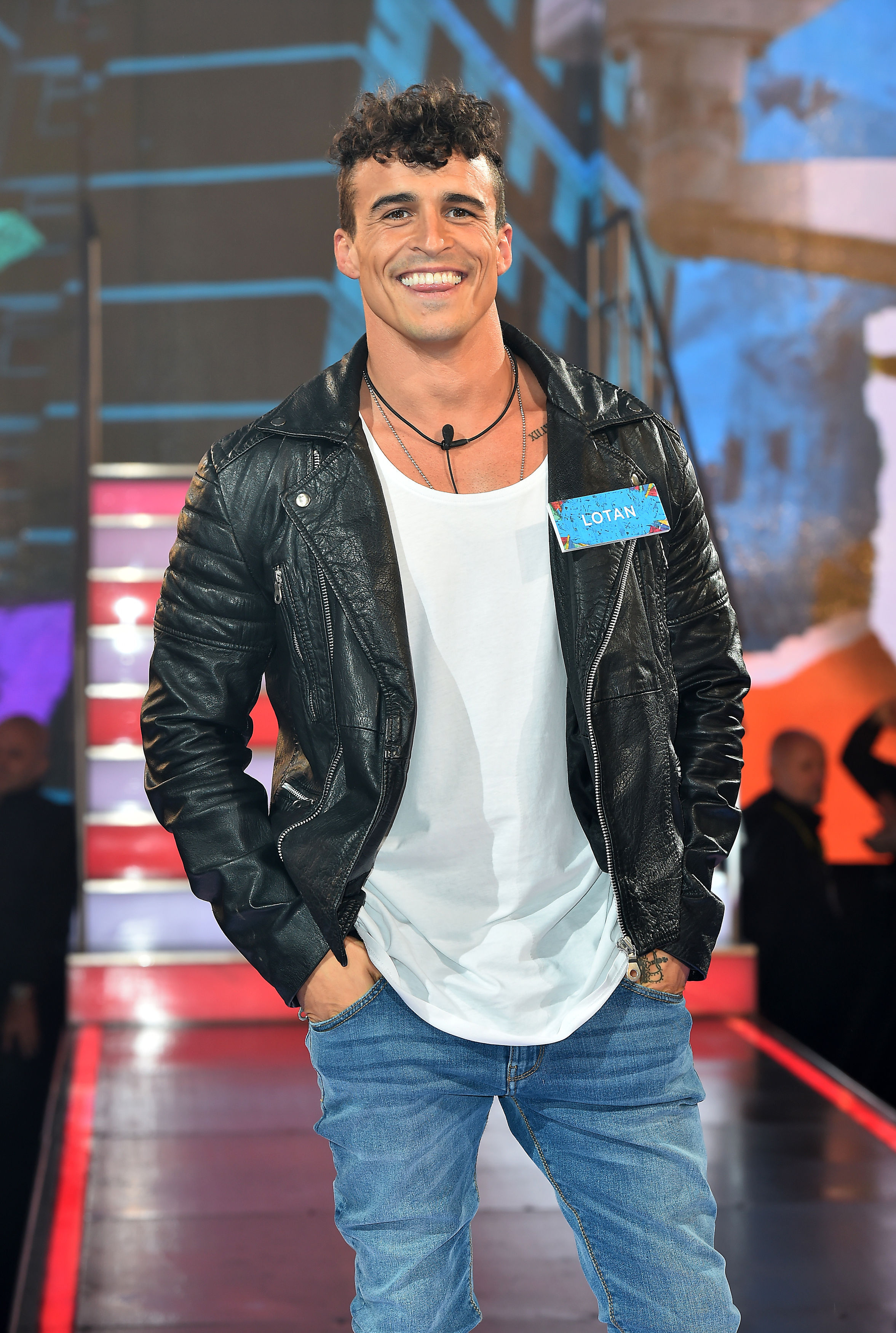 Who are the Love Island 2019 contestants?

An announcement regarding the full cast for 2019’s edition of Love Island is expected to be made in coming weeks.

Reality star Lotan Carter – who has his penis insured for £12m – has been linked to the fifth series of the programme.

The Sun exclusively revealed on April 16 that the stripper, who was kicked off Big Brother in 2017, auditioned in front of Love Island bosses.

While he has never denied interest to join Love Island, he hasn’t confirmed an actual placement on the show just yet.

An insider told The Sun Online: “Lotan’s really up for it and he’s been training so he looks his best on camera.

Little Mix star Leigh-Anne Pinnock, who is already said to be a big fan of the show, could very well have another reason to tune in following reports that her sister Sairah has also been in talks to join.

The older sibling rumoured to be joining Love Island 2018, and though she made no appearance, ITV bosses are still interested to bring her on.

Sairah has made no mention of being in talks to join the show – everything is still being kept under wraps. We'll have to wait and see.

honestly she needs a little lovin

Model Braelin Kail Peery, 20, told her Twitter followers that she had also been approached to join the fifth series.

The Atlanta native has made quite a name for herself through her racy photos on social media platforms such as Instagram, so she’d seem like the perfect fit for the show.

“I really just got asked to be on the show love island …” she tweeted back in March.

In response to a fan asking her whether she’d consider the idea of filming the reality show in the UK, she responded, saying: “I’m 20 and have never been in a relationship before. I can’t already be going on love shows.”

Dinner In the Sky ?? @ldninthesky

TV personality Ercan Ramadan reportedly spoke to producers of Love Island back in January, after they had learned that Ercan had become close friends with previous cast members.

A source told The Sun that producers are welcoming the idea of inviting people on the show with low-level fame to spice things up a little.

"Love Island casting agents are approaching people with low-level fame to take part in this year’s show. Ercan was approached by casting producers in January".

An insider then went on to explain: "They told him he'd be a perfect fit for the show and that they really wanted him on board. He knows it would be good for his career but he's with Vicky now, so he's not sure how to play it.

It's a total U-turn after Love Island bosses binned reality stars for the last series".

Soph Piper is believed to be in advanced talks to join the forthcoming series, it has been reported.

A source told The Sun in April that executives had been hoping that Soph would sign on the dotted line and welcome her as a cast member.

It's unclear if she ended up agreeing to a deal with ITV, but it seems that there has definitely been a demand to have her on Love Island this season.

According to a source: “Last year they had Dani and her claim to fame with dad Danny captured viewers and boosted the show’s ratings.

This year they’re hoping to do the same with Rochelle and her youngest sister, who’s the spitting image of her".

Social media influencer and Internet prankster Sav Berry has also been attached to the rumoured line-up of members joining the fifth series of Love Island.

The Daily Star obtained an image of what appears to show Berry posing for a photo shoot, which the news outlet claims were part of a project for the upcoming season.

The leaked photo sees Sav pose in a coordinated colourful outfit while people around him were adjusting the lighting and camera.

Other reports claim that the leaked photo was actually for a different shoot Berry had previously done for Jacamo.

In other words, nobody knows whether the leaked image is in relation to Love Island or not.

The Edinburgh-based social media influencer is said to have had talks with producers for several months, having first been approached to join the TV programme in 2018.

Apparently, Jane didn't feel she was ready at the time – especially because she was still in a committed relationship at the time.

But now she's single and ready to mingle.

An insider explained: “Chiefs approached her before but Jane didn’t feel ready. She’s single now and feels the time is right to explore options.

“She loved last year’s show and thinks it might give her something long-lasting".

Amelia Goodman's family is no stranger when it comes to reality television.

Her sister Chloe has made appearances on shows such as Ex on the Beach and Celebrity Big Brother.

And if she's anywhere near as controversial as her sibling, she'd certainly make a great addition to the Love Island cast.

According to Daily Mail, Amelia has had several conversations regarding her potentially joining the cast, but she hasn't confirmed anything just yet.

Ted Pullin was also rumoured to have been in advanced talks, but the aspiring model has made no mention of anything regarding Love Island via social media.

Ted is good friends with former cast member Jack Fowler – from season four – so the connection of knowing people from the show could potentially work in his favor.

After all, his Instagram account has over 27,000 followers, with the bonus being that he has a relationship with several stars of previous seasons.

A source thinks that if Ted joins the show, he would make a great fit, saying: “Ted would certainly be a popular – and recognisable – addition to the Love Island villa.

He’s already got a following on social media, no doubt after thousands googled ‘hot Blakely model’ after seeing one of his ads". 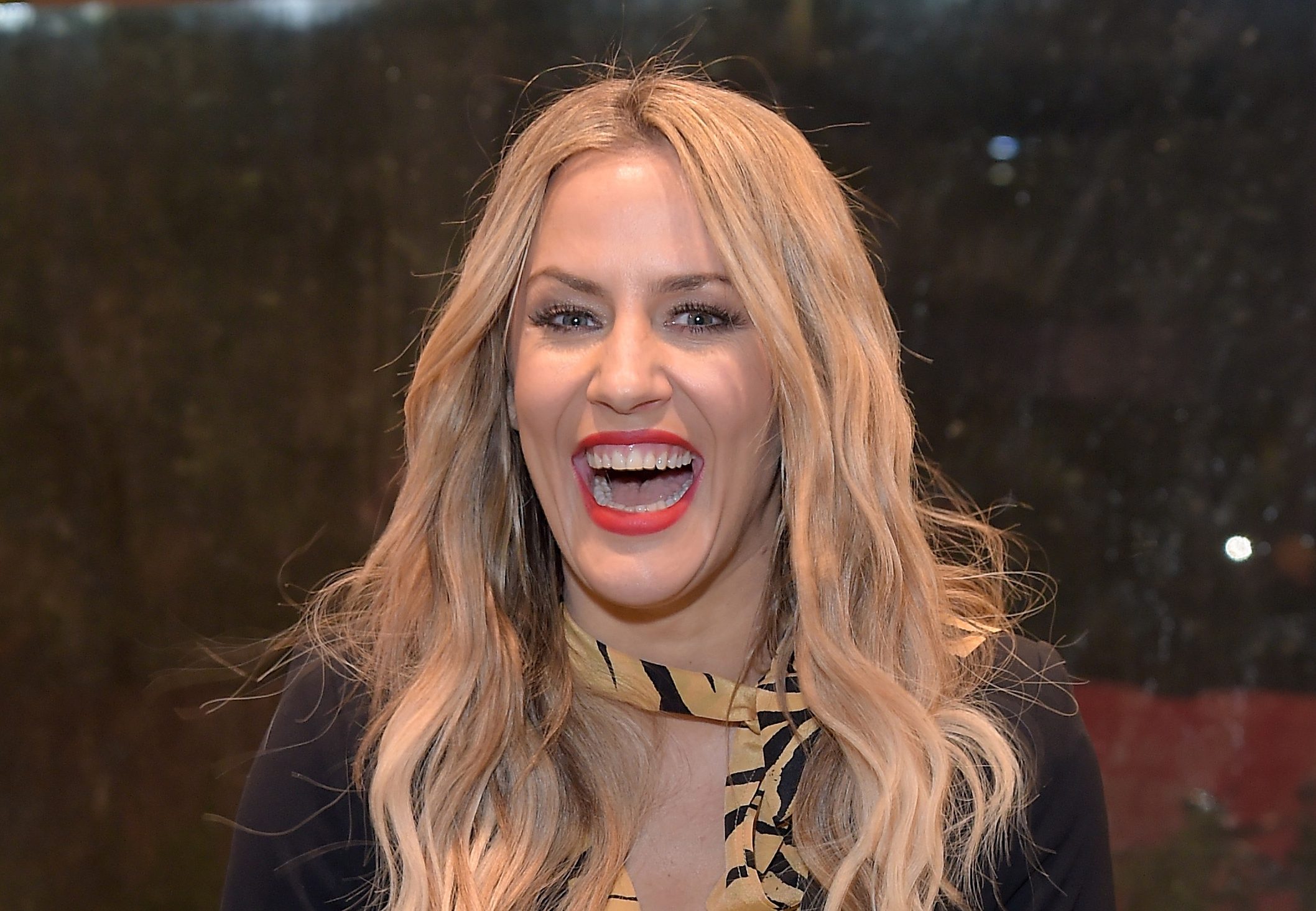 What has Caroline Flack said about season 5?

Via Instagram, Caroline Flack confirmed she will be returning for the fifth series this summer on Instagram, adding that she has yet to meet the new contenders.

She said: "What's really exciting about this week is that we start filming for Love Island 2019.

"And by the end of the week, I'm going to have potentially have seen the cast for this year, which is really exciting.

"And mad that's it's come around this quick! So I'll let you know what happens. It's going to be a long, hot summer and all that."

When will Love Island be back on TV?

The last two series started in the first week of June so it's likely season five will premiere at the same time.

Caroline has been the host of the show since it began back in 2015.