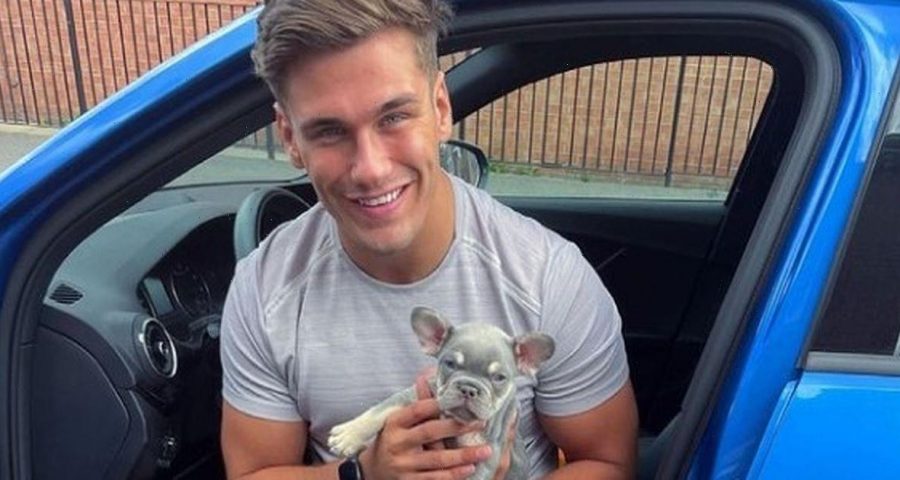 Castleford Tigers Rugby star is rumoured to be entering the Love Island villa in mere weeks.

The ITV show will be returning to TV screens on June 6 and welcoming a sea of new singletons looking for love – and it seems Jacques O'Neill is one of the hopefuls poised for the show.

Rugby League Live has reported that the star has been lined up for the series and putting his sporting career on hold while he has a stint on the show.

Multiple sports stars have had a stint in the famous villa, including Tommy Fury, Ovie Soko and 2019 winner Greg O'Shea.

Jacques isn't the only rumoured sportsman taking part in the show this year, with basketball player Jordan Spencer rumoured to be on the show too.

Elsewhere boxer Joshua Legrove is also tipped for the series, with an insider telling The Sun that he is the "perfect fit" for the show, with bosses reportedly comparing him to 2019 runner-up Tommy Fury.

A source told The Sun: "Love Island bosses think she could be a good fit for the show. It's early days still but she definitely has potential."

Sophie wouldn't be the first footballer's ex to enter the famous villa, with Aaron Connolly's ex Lucinda Strafford making a name for herself in the Love Island villa last year.

Islanders are still weeks away from coming onto our TV screens, but eager fans are already ready and rearing as they await confirmation on the stars joining the line-up.

There will be a slight switch up this year with a brand new villa becoming the home of luxury for the new series.

In February it was revealed that producers of the show were scouting for another villa after ditching their previous location – and they've finally found a replacement villa with renovations fully underway.

ITV confirmed the villa relocation in a statement earlier this year, telling The Mirror: "The ultimate summer of love is on the horizon as Love Island makes its long-awaited return, direct from a brand new villa in Majorca."

For more of the latest showbiz and TV news from the Daily Star, make sure you sign up to one of our newsletters here .