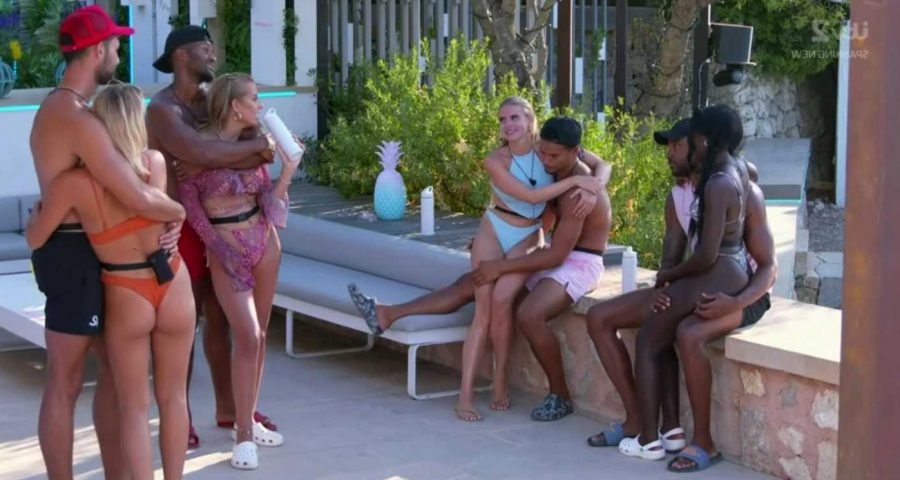 The gang were surprised by visits from their nearest and dearest while they were sunbathing in the garden – meaning they were wearing just their swimwear at the time. 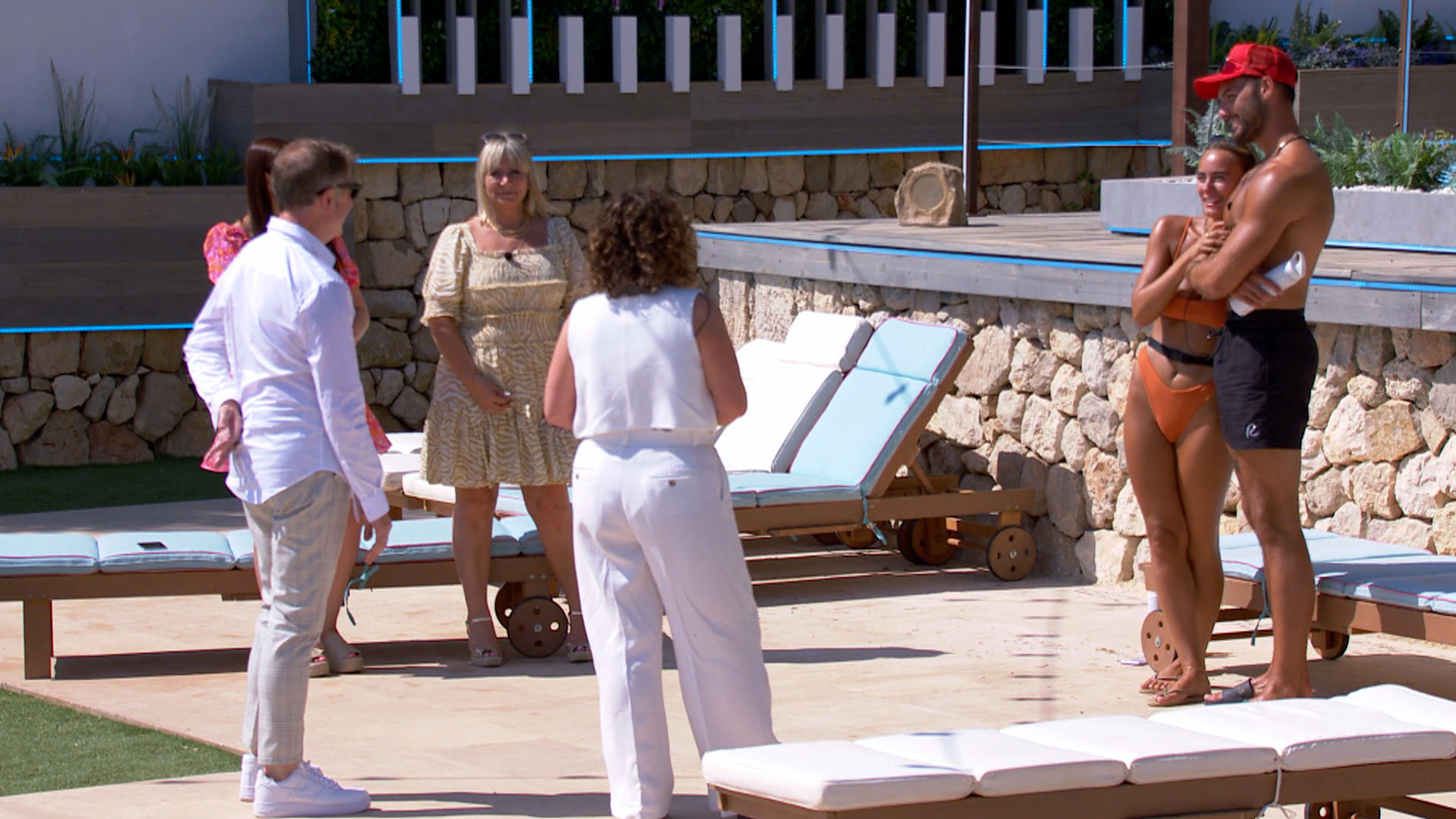 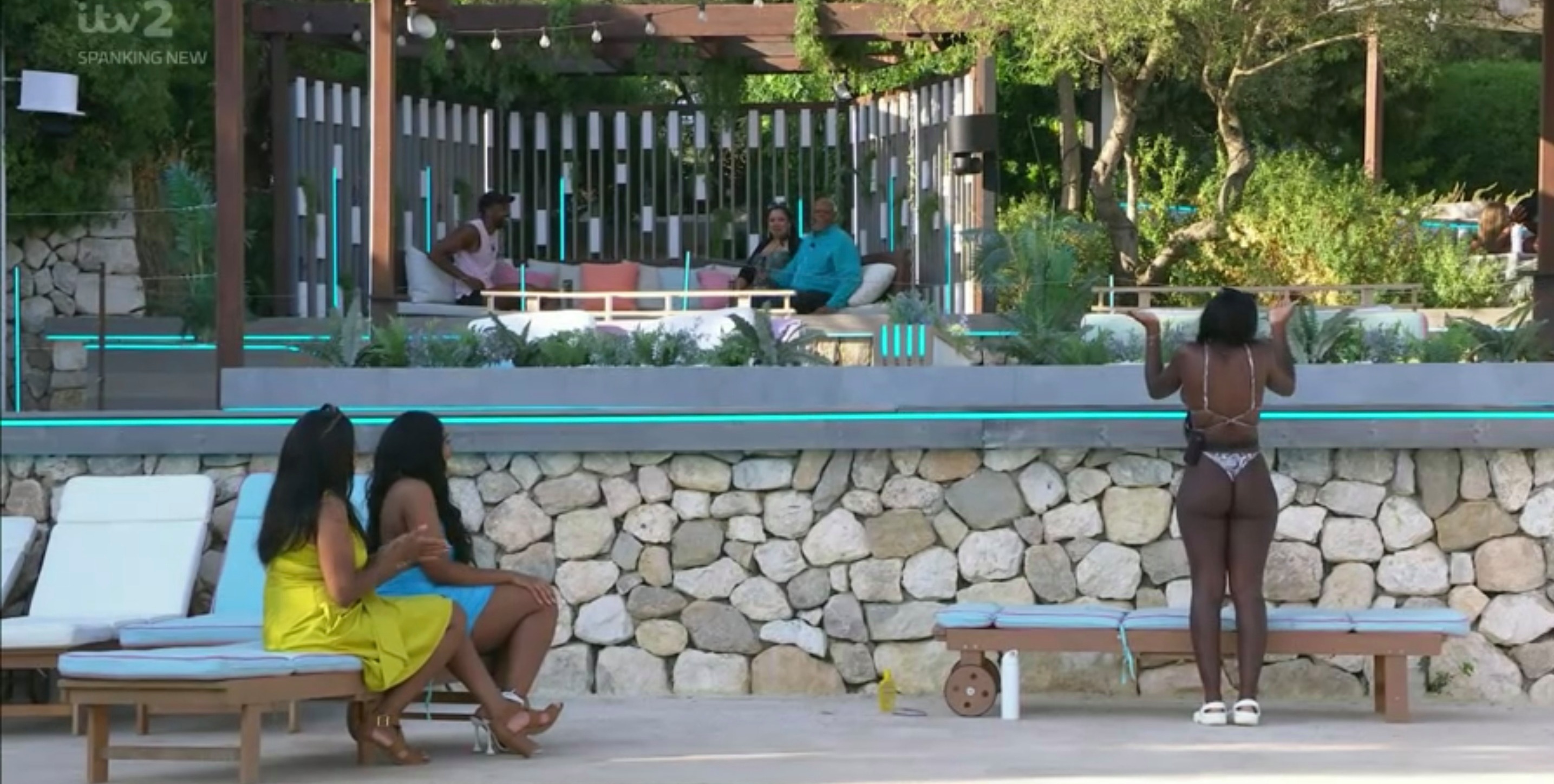 But those watching at home were horrified on their behalf, with many admitting they couldn’t think of anything worse.

One person wrote: “Imagine meeting ur partners parents in a thong bikini though #LoveIsland.”

A second added: “I couldn’t imagine meeting my significant others parents for the first time in a bikini I would feel so awkward #LoveIsland.”

While a third remarked: “I'm just imagining my pops meeting my partner for the first time and she dressed in a bikini , I'm stressed just thinking about it.  #LoveIsland.”

The bikini wearing wasn’t the only awkward thing about last night’s show, in cringe-worthy scenes Teddy's brothers Sidney and Carlos admitted they had found his row with Faye  hard to watch.

Carlos told Teddy: "The way you've carried yourself, I couldn't be more proud. You've stayed true to yourself and you've been a gentleman."

Addressing the row, he said: "It was a difficult moment for us to watch.

"It's hard for us to give you a good overview of what we think of her because we are only seeing a slice of the situation.

When Faye joined them, she referred to the row and said: "I wasn't that bad though, was I?"

Sidney added: "Bad is an understatement."

Liam was also scolded for his behaviour during a visit from his parents.

Referring to his dalliance with Lillie in Casa Amor, Liam's dad Paul told him: "We shouted at the TV a couple of times, you know when.

"We shouted the TV and then we shouted louder and it didn't make any difference."

His mum Donna added: "That was a bit difficult for me to watch but you have been true to your heart and you've come back and we love Millie, she's lush."

Later in the episode, Tyler's parents and Kaz's mum and sister gave their blessing to their relationship.

Tyler's mum said of Kaz: "I like her. She is beautiful. She really does [get you]."

Meanwhile Kaz's sister Banji says: "I think he's so cute, he doesn't take himself too seriously. That's so your vibe."

Chloe's mum Louisa said: "I'll tell you something, you've been fantastic. You have been iconic.

"You have been fantastic, I can't tell you. I'm so proud of you. You've been so funny." 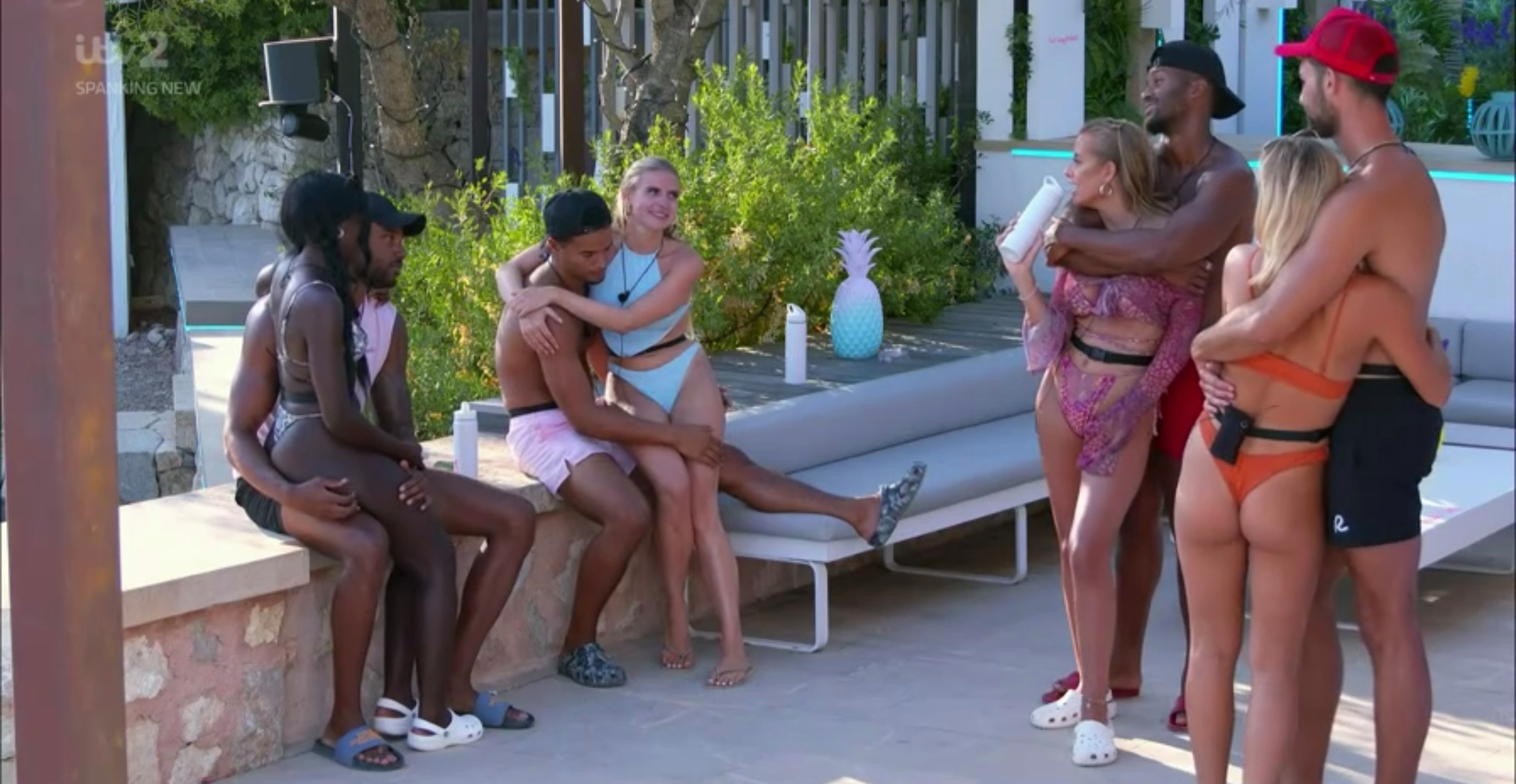 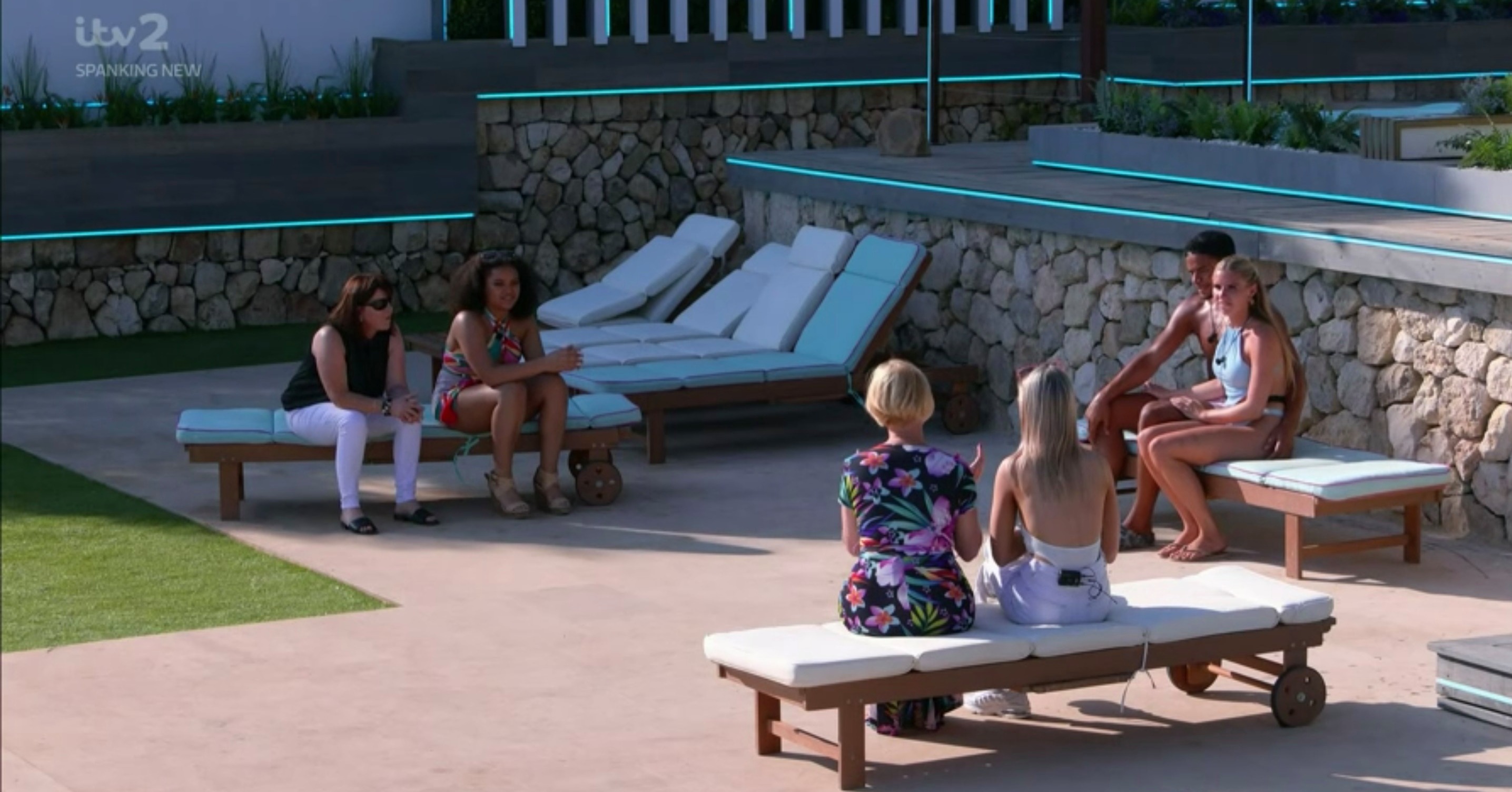