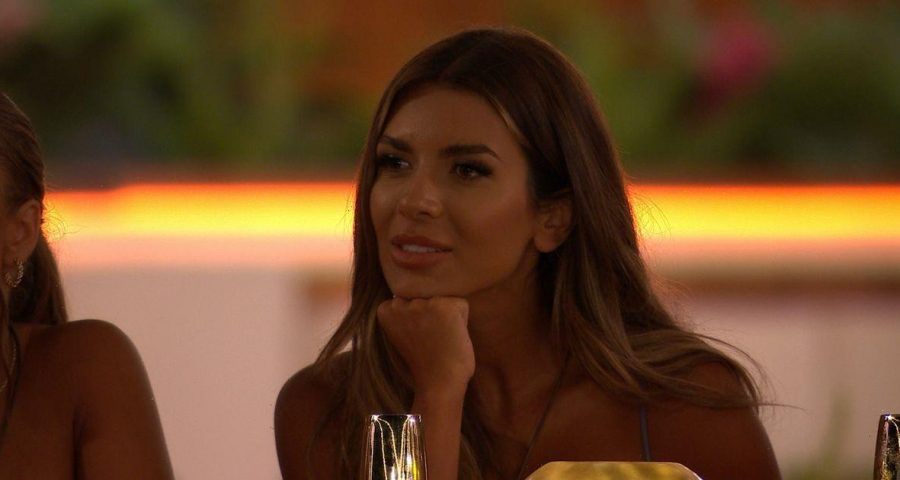 During Tuesday night’s visit (July 26) to the Spanish villa, fans of the ITV2 dating show were treated to the cringeworthy performance where each of the Islanders got to show off their special skills in front of the fire pit.

And it’s fair to say that some performances were definitely stronger than others, as contestants struggled to hold back their laughter while Indiyah Polack shared her rendition of Twinkle Twinkle on the recorder.

But instead of showing off her acting abilities on the makeshift stage, the brunette beauty, 27, gave an inspirational speech to each of the stars as she was officially crowned a drama queen.

Want all the last villa gossip straight to your inbox? Sign up for our daily Love Island newsletter HERE.

Yet what many fans of the former soap star may not know is that she is also quite musically talented, after her family shared a clip of Ekin-Su playing the piano at home.

Taking to her hugely popular Instagram Stories, the temporary user showcased her impressive skills when a fan asked if she had any hidden talents.

She could be seen perfectly performing a classical piece of music on the piano with a full set of dark red freshly manicured acrylic nails.

Ekin-Su also donned a large designer watch on her wrist which glistened in the evening light as she performed the lyrical piece for her family.

They cheekily captioned the clip: “So hard playing with my acrylic nails [crying emoji].”

Fans couldn’t help but share the striking resemblance to Millie Court who also played the piano during the Talent Show challenge last year, as they flooded to Reddit to share their thoughts on her undiscovered talent online.

One user penned: “Can’t have two master pianists win back to back” as another quipped: “I don’t think they wanted people to actually do well in the challenges [skull emoji].”

A third pointed out: “Producers probably wanted her to do something else since it’s more likely to go viral.

“But also, knowing how Ekin-Su is, using her time to go around and say what she loves about the girls and Davide sounds exactly like something she would want to do [cry laughing emojis].”