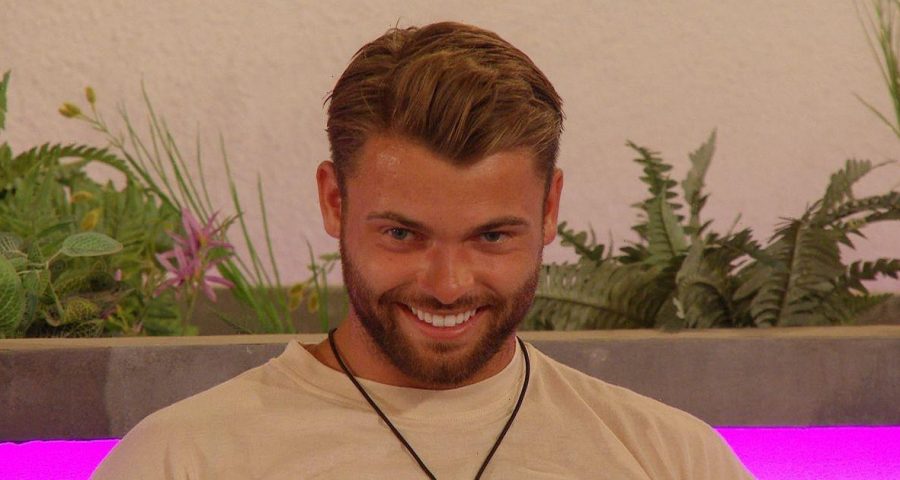 Love Island fans have been left shocked after seeing Jake sleeping on a mattress without a sheet.

Jake Cornish decided to sleep elsewhere after he and Liberty Poole broke up on the show, just days before the final.

Liberty, who made the decision to leave the Love Island villa with Jake on Friday night's episode, opted to sleep on the day beds with Kaz.

Jake was seen taking the duvet and pillows from his and Liberty's bed, and he walked out of the bedroom with them.

Viewers were horrified, however, as they spotted he was lying on a bare mattress, and they took to Twitter to share their thoughts on the matter.

One viewer penned: "Ew Jake didn’t even put a bottom sheet on that mattress and he has the cheek to say Liberty being a bit messy gives him the ick #LoveIsland"

Another said: "Why’s Jake sleeping on a bare mattress," and a third added: "Really does not surprise me that Jake slept on a mattress with no sheet." A fourth chimed: "Is jake really sleeping on plain mattress with no bed sheet? #loveisland?"

Following their incredible "dream date" on a yacht in Majorca, the 21 year old blonde beauty and Jake, 24, returned to the main villa and asked their pals to gather around the fire pit.

Sitting all together, Liberty, who recently slept on the daybed with Kaz Kamwi, explained: "So yeah we went on this boat, it was our dream date and yeah we just like talked things through and stuff.

"We both just come to the conclusion that at this time we should go our separate ways. We're going to leave the villa."

"No you're not!" Chloe Burrows said as Millie Court added: "Now? What the f**k?"

Liberty, who broke up with Jake the day before, continued: "We just obviously don't want to be here and take up a place when I've seen you guys are all strong couples. That was us at one point but it's not us anymore."

Jake added: "We don't want to suck the life out of things, you know?" before adding that they're just "not getting on".

Liberty went on to explain that their romance fell apart but the other Islanders' relationships has blossomed.

"We don't want to drain the life out of the villa with our situation, so we're just going to pack and go."