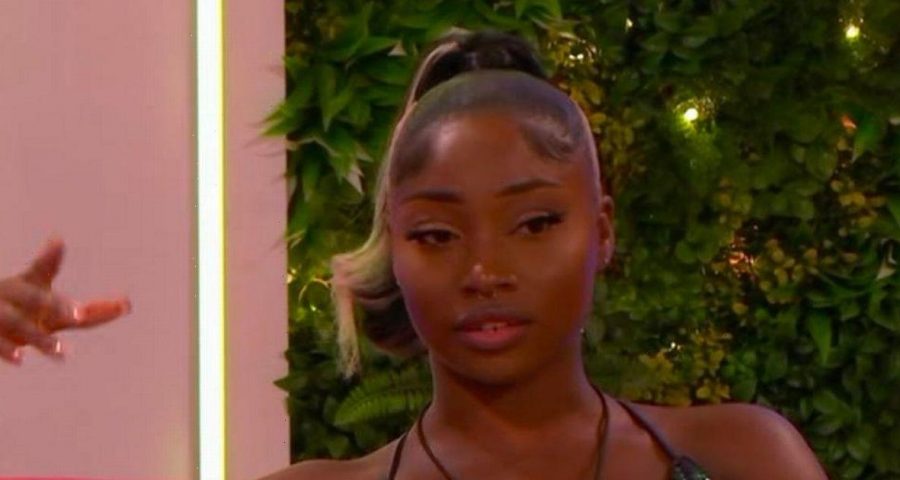 Love Island fans have praised Indiyah after her brutal honesty about Ekin-Su.

The villa erupted during Friday night's instalment (June 17) after Davide and Ekin-Su clashed over her secret rendezvous with new boy Jay on the terrace.

As Ekin-Su cried to Paige, Andrew and Indiyah, the 23-year-old was less than sympathetic towards the Turkish-born actress and questioned whether her tears were sincere.

Speaking to her fellow islanders, Ekin-Su said: "It's not like I've just switched, you've all known for days that I've wanted something out of Davide."

"Then this guy walks in and starts asking questions about me," she tearfully continued, before adding: "I wanted Davide to do that for me and he didn't."

Want all the last villa gossip straight to your inbox? Sign up for our daily Love Island newsletter HERE

As Paige hugged the Turkish-born star and told her not to cry, she was met with a colder response from Indiyah and Andrew who didn't share much emotion.

Immediately, viewers of the hit ITV2 show rushed to social media to praise the star for seeing "right through" the 28-year-old.

"She can literally see right through her. THIS IS WHY I LOVE INDIYAH," one exclaimed.

Another wrote: "Loool Indiyah & Andrew were not her for Ekin-Su Eastenders performance tears."

"Are you crying because you’re sorry or because you got caught out” Indiyah with the factos," a user stated.

A fourth wrote: "Indiya and Amber have Ekin-su all figured out LOOOL the rest of the girls are dumb for even believing these lies."

"Indiyah has done the IMPOSSIBLE – broken from the Ekin-Su spell of waiting for men to run after the girls – she's saying SHE should make more of an effort. Indiyah's ratings just gone right up in my book. Top stuff," a fifth quipped.

Things exploded between Davide and Ekin-Su after Jay confirmed to the Italian hunk that he had spent time with the actress on the terrace, despite her telling Davide the opposite.

The 27-year-old repeatedly branded Ekin-Su a liar and said she deserved an Oscar for her performance.