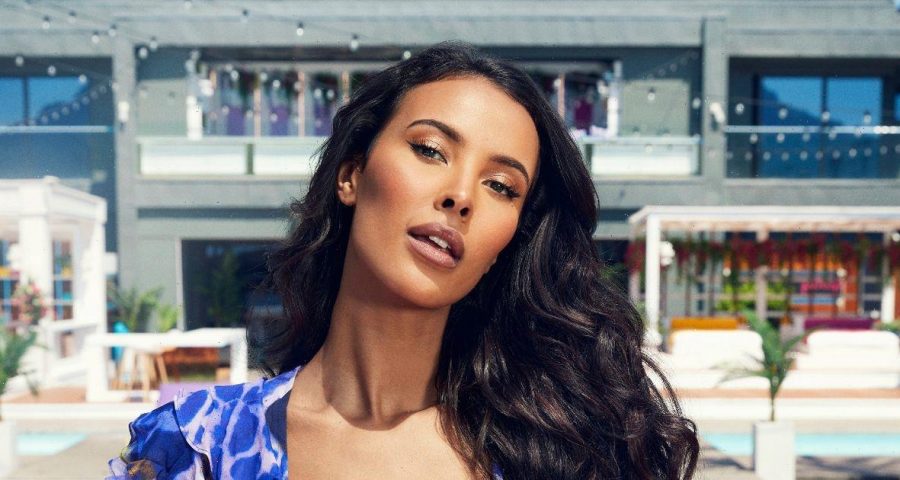 Bosses have unveiled a new series through a call-out on their website as it encourages “grown-up children” to nominate their “single parent” in a bid to find love.

The dating series will be named The Romance Retreat and will air on ITV’s main channel.

In the description on the website, it reads: “ITV1 are looking for vibrant single parents from across the UK who are in search of love, for a brand new dating show!

"This is the ONLY dating show where single parents can search for love, by spending time in a luxury retreat, where all the parents have been nominated by their grown-up children."

The advert also gives viewers a cheeky glimpse at the “villa” that is reportedly said to feature in the new dating series.

The picture show a lavish contemporary villa with a stylish glass balcony surrounded by a well-kept garden and beautiful scenery.

The closing date for applications is March 31 at 11:59pm.

It comes after The Sun previously reported that ITV had another dating show for adults – like Love Island – with its working title being called Your Mum, My Dad.

They claimed filming for the dating show is scheduled to start later this year.

A TV source told the outlet: “Times change and the current generation in their 40s and 50s still care about how they look, are fit and healthy, into fashion and are ready to let their hair down.

“This show will give those who settled down young a second chance at love while they still feel in their prime.”

Davina McCall might even bag herself as the show presenter after “begging” ITV to let her present a Love Island spin-off.

She confessed: “I’ve got no embarrassment or shame in emailing a TV company and going ‘have you thought about this? What about this? Can I do this?’