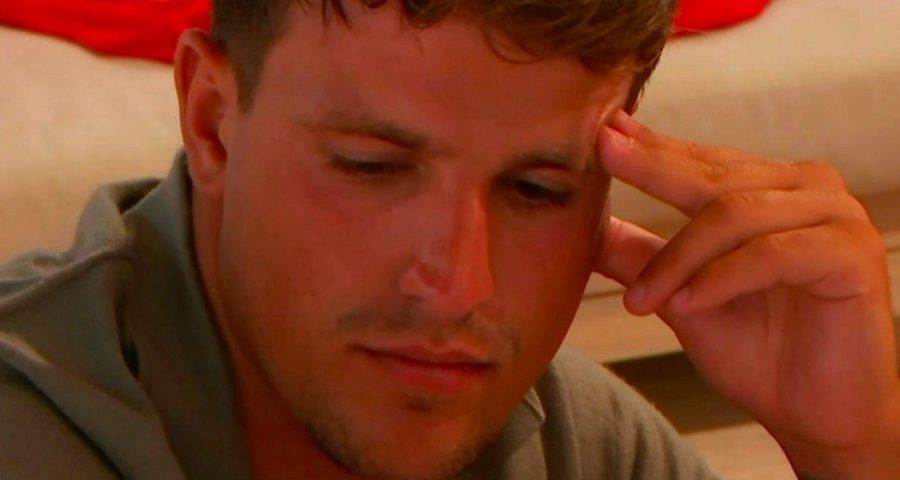 Love Island Luca Bish's sister revealed in a post and deleted Instagram story that she had complied a list of people who had been "shady" towards her brother, so he would "never entertain" them after the show.

As his temporary account handler and sister, Claudia and the Bish family have been subject to trolling and nasty messages as viewers fume over Luca's behaviour on the show.

In response to the haters, Claudia wrote: "This is me at my computer every morning adding to my spreadsheet names that have been shady towards Luca so he never entertains them when he’s out."

She added: "I also have one of all the massive amounts of love so that he’s filled with joy when he’s back."

Before ending the message with a bold statement, saying: "Am I petty? Yes. Do I care? No."

However, the upload, which has since been deleted, was met with outrage from viewers who found the post unbelievable.

"Where is Luca's sister getting this attitude?", one wrote.

This comes after Luca was the apparent subject for some of the 5000 Ofcom complaints Love Island has generally faced from viewers for misogyny and bullying.

Fans believe he was "obsessed" with targeting Tasha Ghouri after Casa Amor, but masked it as defending his friend, Andrew Le Page.

Moreover, fans were also annoyed at his tendency to flip over "small things" with partner Gemma Owen.

One Twitter user wrote: "Luca literally drains Gemma. I'm sure he is a nice guy but he acts way too possessive over such insignificant small things and acts like a child. I doubt they will last as Gemma is so much more mature and emotionally intelligent"

"Luca can't stand Tasha… no, he's obsessed with her," a second wrote.

While another added: "Luca needs to leave. His little sly comments in serious situations but his overly angry self over small things with Gemma is not it."