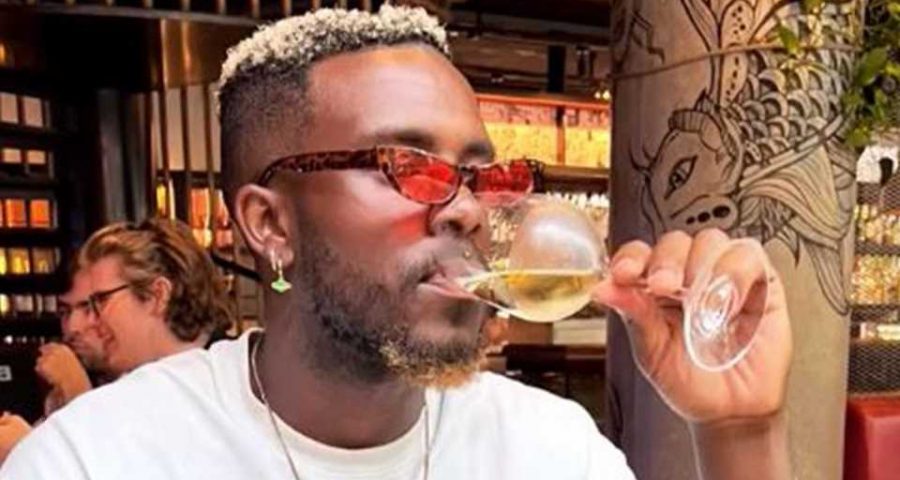 The former footballer stepped out with a striking blonde do – on a day out with his new Australian girlfriend. 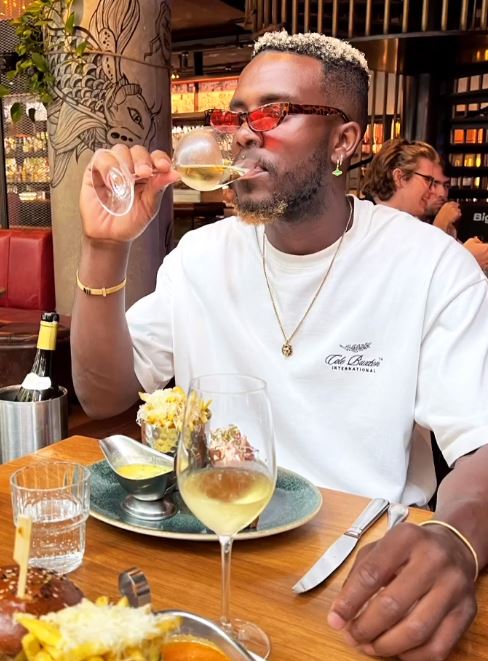 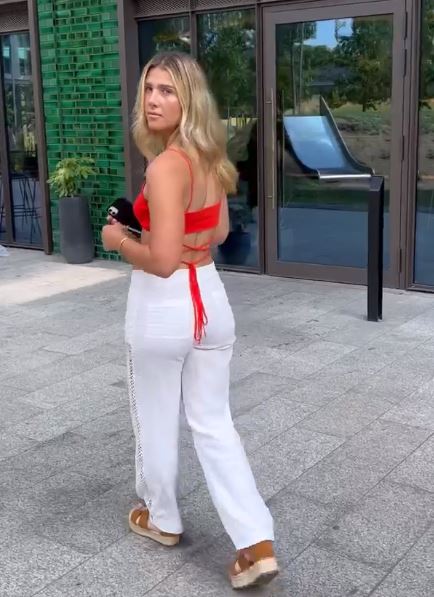 Luke was barely recognisable when he struck a cool pose with his new hair on Instagram.

He looked chic with a goatee beard in the shot he posted on Instagram.

Luke, who looked cool in a beige top and baggy trousers, wrote alongside it: " Focused on the present moment."

The second shot was one of his stunning new girlfriend, who he enjoyed spending time with at London's Nine Elms. 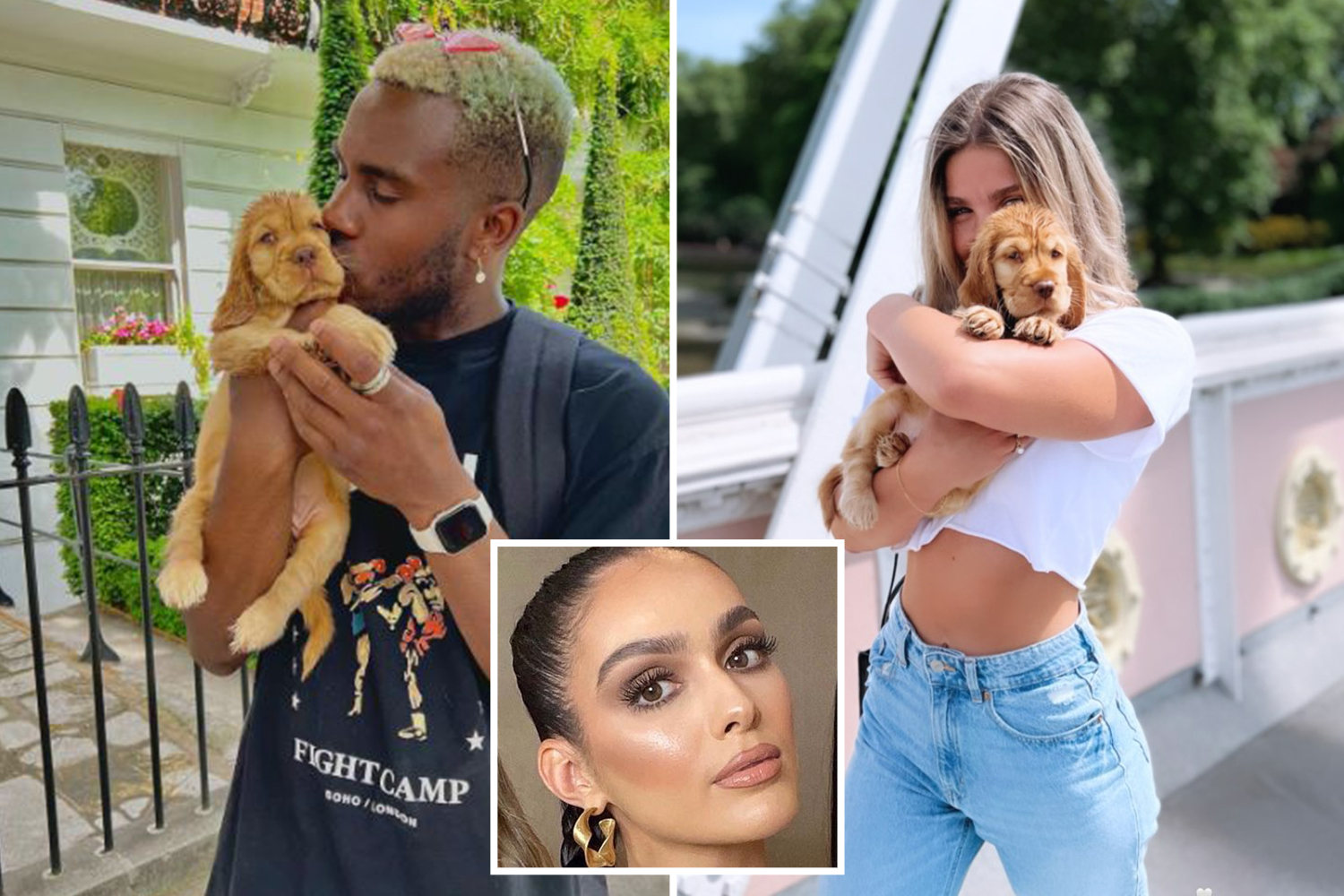 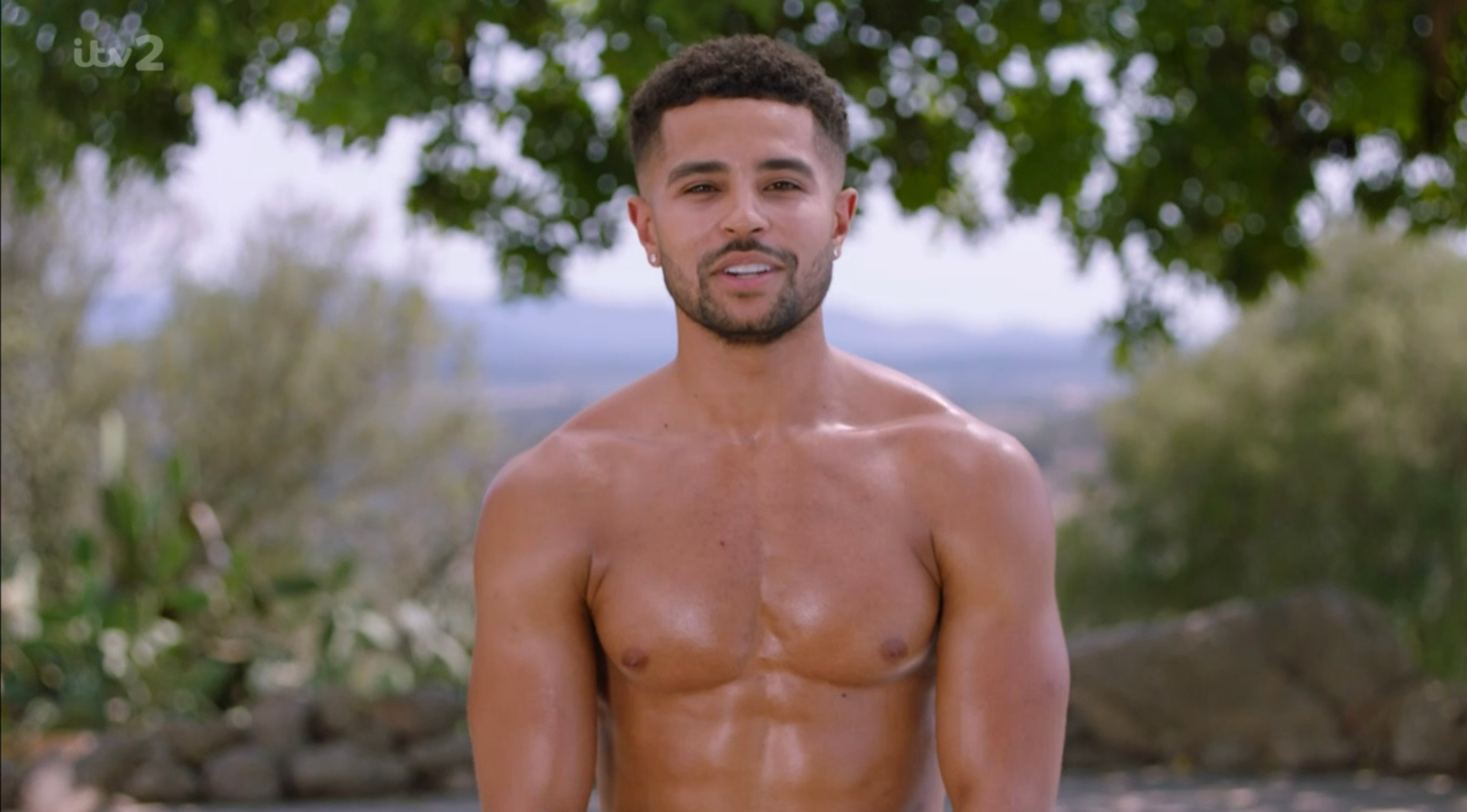 The Sun revealed Luke had a new girlfriend in May when he posted a shot of a cute new pooch he bought with her.

The news came as a surprise to fans as Luke and Siannise got a dog, named Nala, just a couple of months before their split.

Sharing the news of his new pup, who he has named Tequila, Luke posted a series of pictures, which his famous pals rushed to comment on. 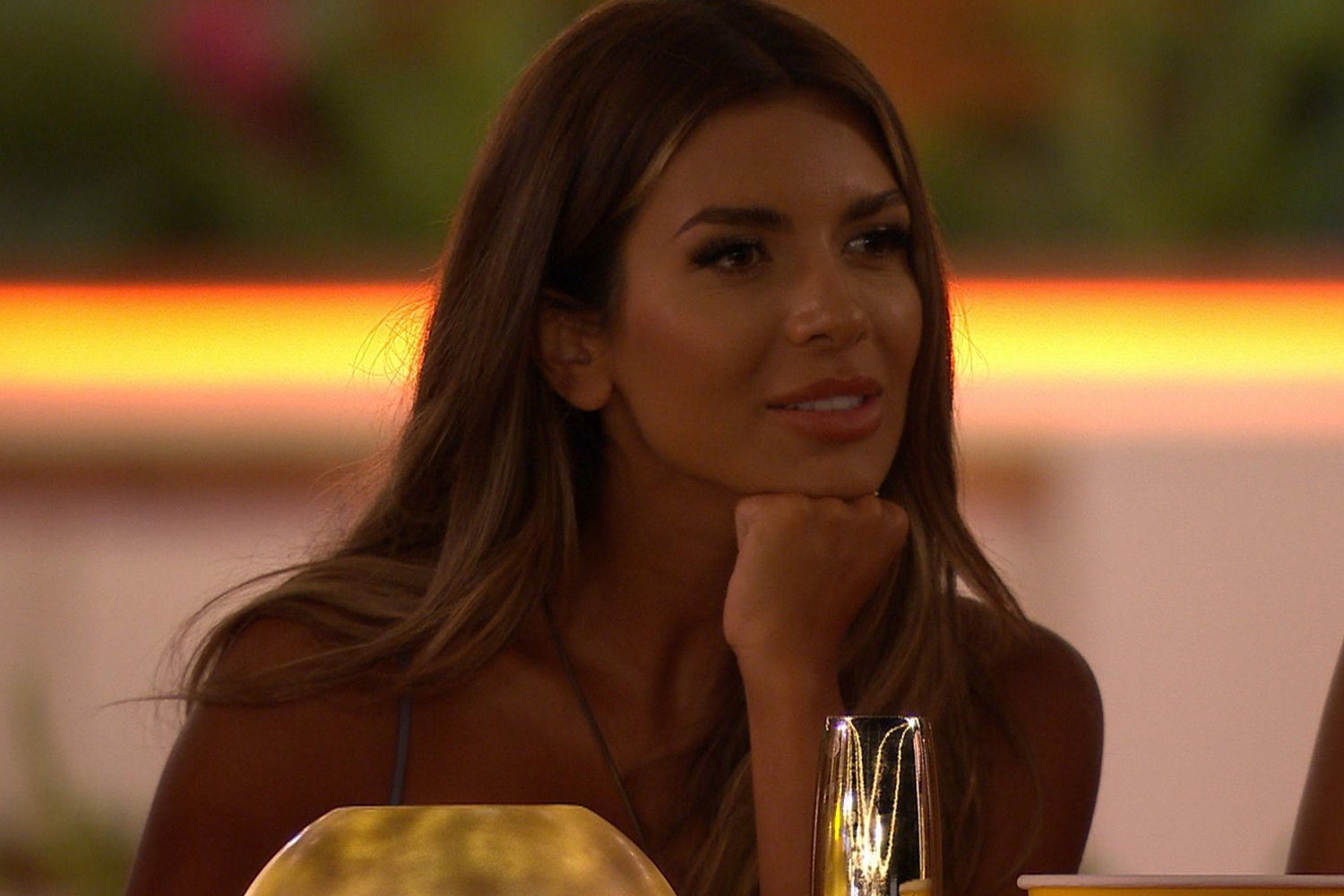 Luke and Siannise dated for almost two years after meeting on the 2020 winter edition of Love Island.

Their break up came as a surprise to their fans as they appeared happy in their home and with Nala.

They moved in together last spring and were full of excitement at what lay ahead.

Read all the latest Love Island news, gossip and exclusives

Siannise wrote at the time: "We did it! Today myself and @luketroytrotman moved into our apartment and we love it.

"I feel so overwhelmed, this is something I have always wanted and it reminds me of how far we have both come. I'm excited for our next chapter in London and going on lots of adventures with my best friend, I love you." 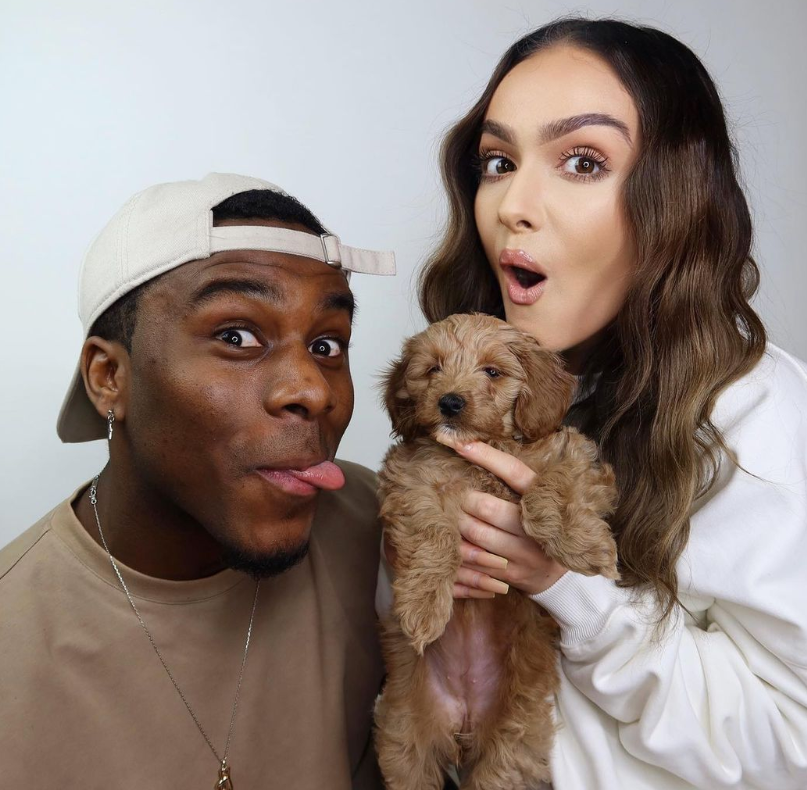 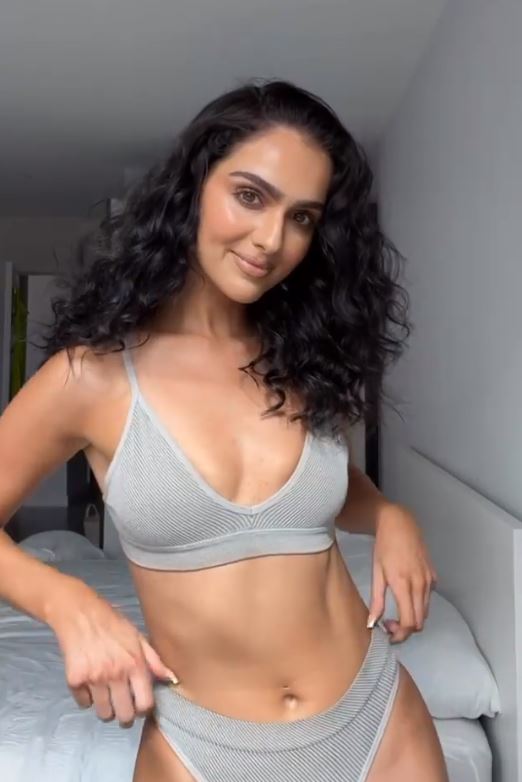