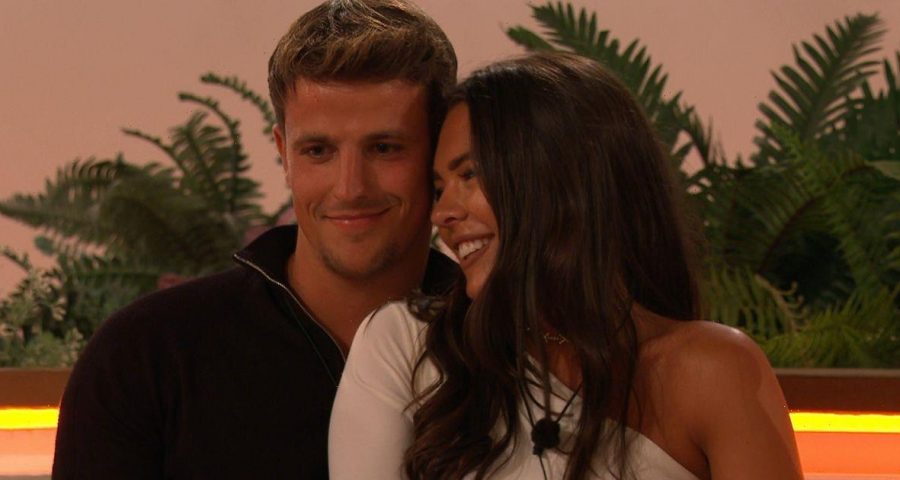 Former Love Island star Amy Hart has revealed many of the contestants on the show were forced to stay stubbly in the villa after ITV bosses banned razors on the show.

During Tuesday's night’s (July 26) visit to the Spanish villa, Gemma Owen shocked viewers when she bent over in front of the mirror to check her vagina ahead of an intimate wax with Luca Bish.

After she overheard the boys planning a well-deserved pamper session – including a steamy massage – the 19-year-old star dashed up to the dressing room to check her visibly body hair.

The star was worried about her excess body hair as she confessed she “hadn’t shaved” to the other girls as she bent over in the mirror to check out her lady parts.

Want all the last villa gossip straight to your inbox? Sign up for our daily Love Island newsletter HERE.

Since then, fans have flooded to Twitter to ask how former stars maintained their sleek and smooth appearance during their time on the show.

Luckily, ITV alumni Amy opened up about how she kept her legs smooth and silky during her time in the villa.

In an unearthed TikTok video, the blonde bombshell explained how producers confiscated all shaving razors meaning contestants had to ask the production team each time they wanted to shave.

In the 30-second clip, the star explained: “One thing you ask me a lot about is shaving in the villa, now obviously the showers have got the frosted panels across the middle because you didn’t have to shave in there because obviously you couldn’t wait to have a wax or anything.

“I actually prefer shaving my legs because I don’t like to let them grown out. As soon as they get to [this tiny length] I'm like, ‘Off, off, off’.

“Also, because razors are classed as like weapons, you weren’t allowed them in your bag.

It comes after the TV star was her loyal legion of fans she was given a stern talking to by bosses after coming up with a clever way for her fellow Islanders to get a decent night's sleep.

The former flight attendant – who appeared on season five of the ITV show – explained the sleeping arrangements were not great after a string of recouplings.

She joked that her work as a former cabin manager helped her make quick decision which would allow each Islander to get a comfortable sleep.