LOVE Island is right around the corner with a fresh new batch of hopefuls looking for love.

If you want to make sure your soon-to-be new fave stays in the villa, here's what you need to know about voting… 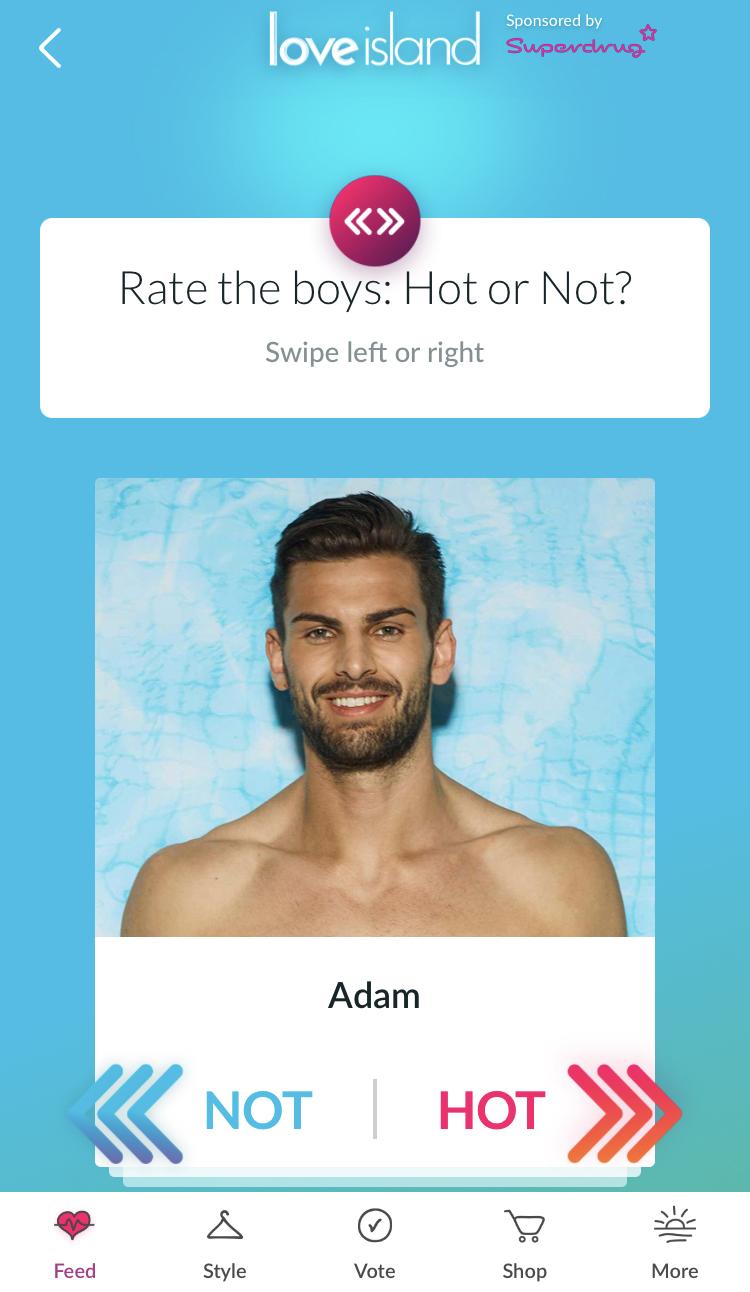 How do I vote on Love Island?

Register using the official Love Island app which you'll need a valid iTunes account to do.

Once you're set up, head on over to the vote tab.

Here you will find the questions to have your say on, whether it is sending Islanders on dates or deciding which couple to dump.

At the end of each episode, Iain Stirling will reveal if there is a live vote on the app and fans normally have around 30 minutes to make their choice. 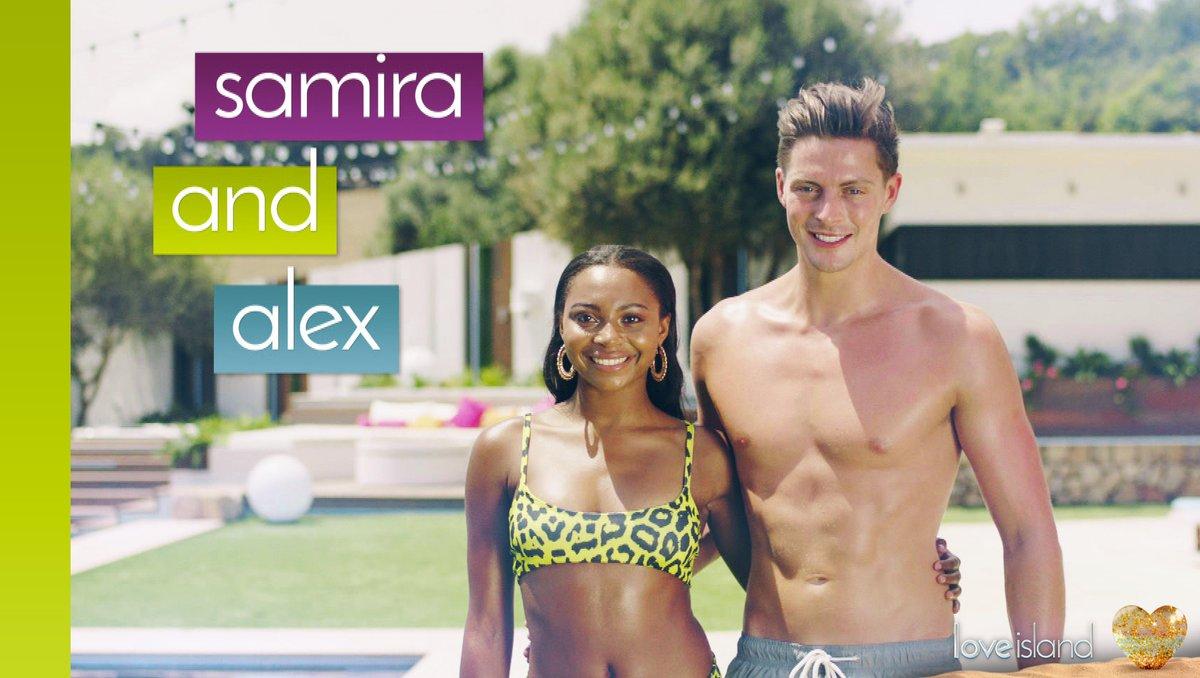 How many times can I vote?

Fans can only vote once per device, however, occasionally a question allows you to vote for more than one option.

You can register up to six devices per account for free voting which means phones and tablets can both be used. 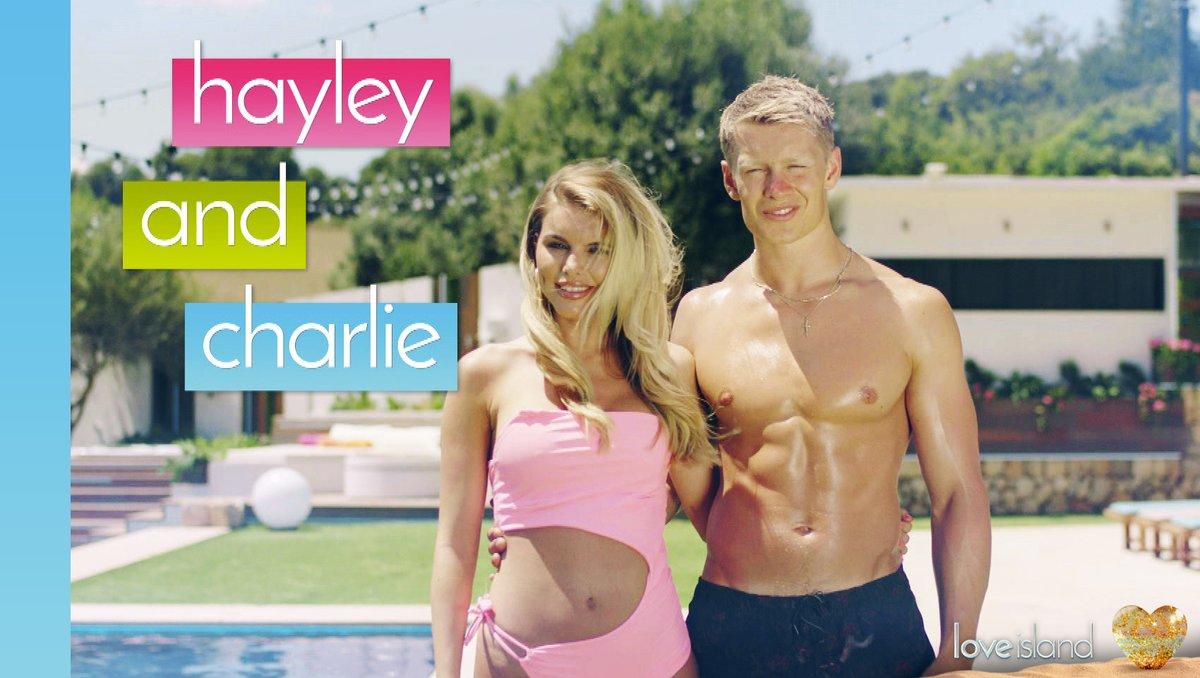 Do I need the app?

YES! The official Love Island app is the only way to vote and have your say on all the drama in the villa.

Voting is also completely free and viewers can take part in all public votes.

The app is available to download for Android and Apple iOS users.

It is free to download and use via the iTunes App Store here or on Play Store here.

When is Love Island on ITV2?

The show will air at 9.00pm six nights a week – only taking a break on Saturdays – over eight weeks.

Caroline Flack has presented Love Island since it returned to TV in 2015 and will be joined once again by voice-over artist Iain Stirling.