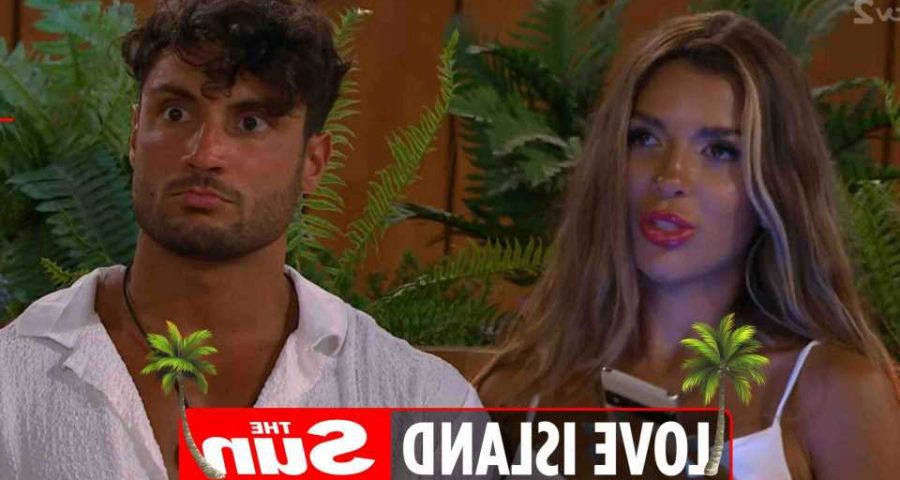 LOVE Island fans are convinced producers will send another bombshell to spice things up ahead of the finale.

The Sun revealed last week that the series is on track for an eight-week run and will end on Monday August 1. 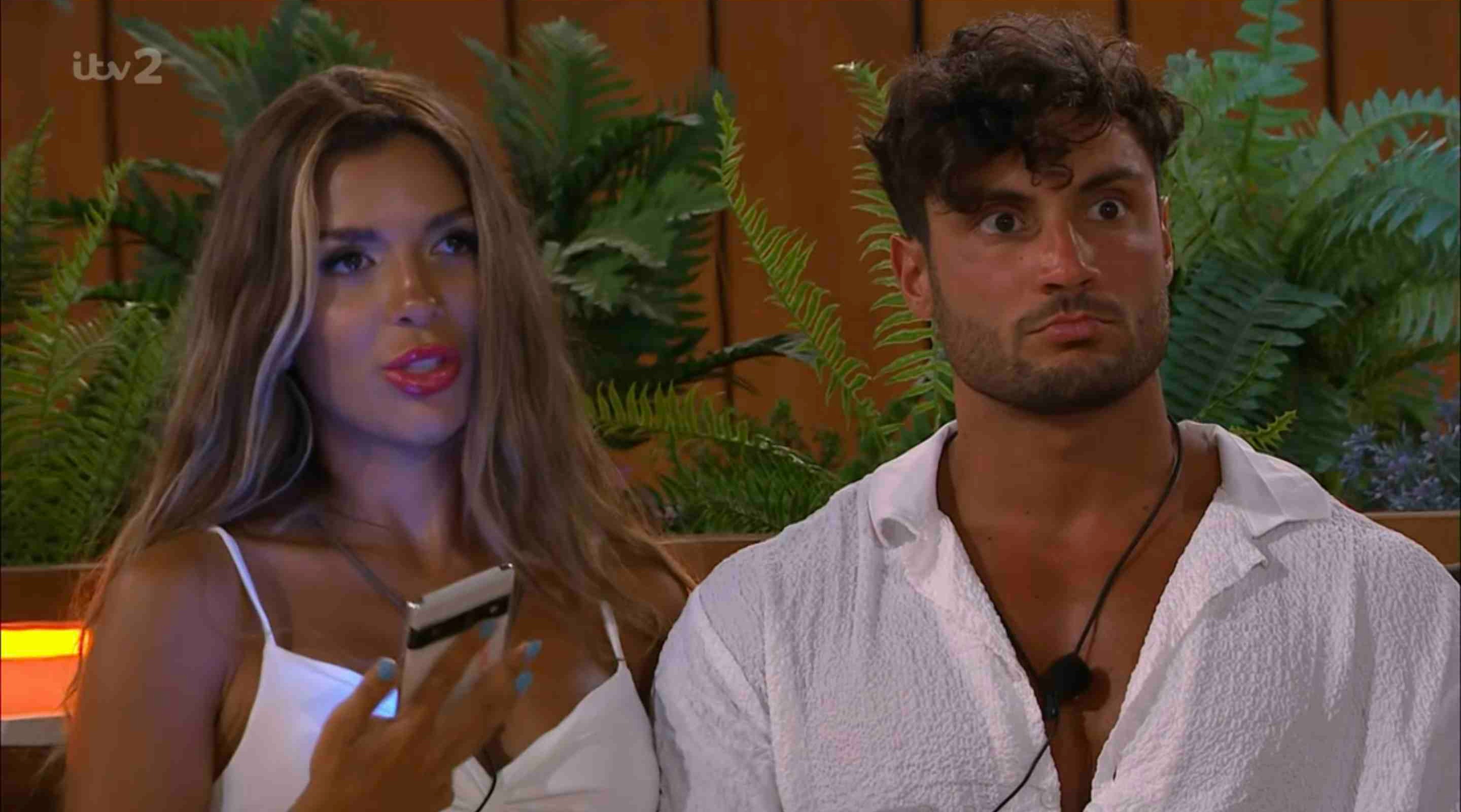 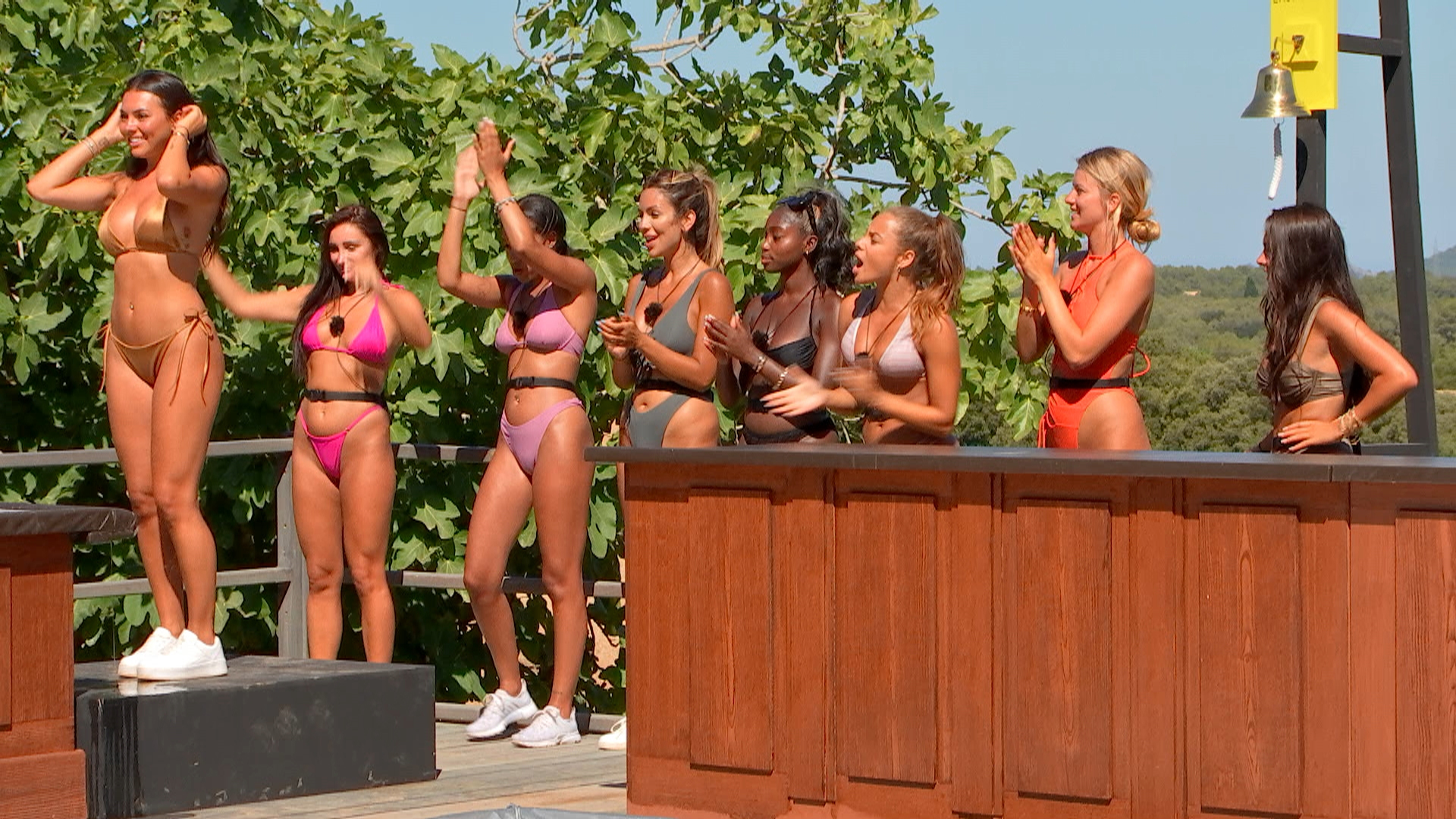 But viewers have speculated that more hopefuls will arrive in the villa to shake things up.

Adam Collard, 26, who first appeared in the 2018 series of the ITV2 reality show, has also now returned to the villa to cause trouble.

But some fans are desperate to see more contestants, with one writing: "Is there less bombshells this year? I feel like there was less bombshells than previous seasons and also wondering are we getting any more? We’re almost to the end." 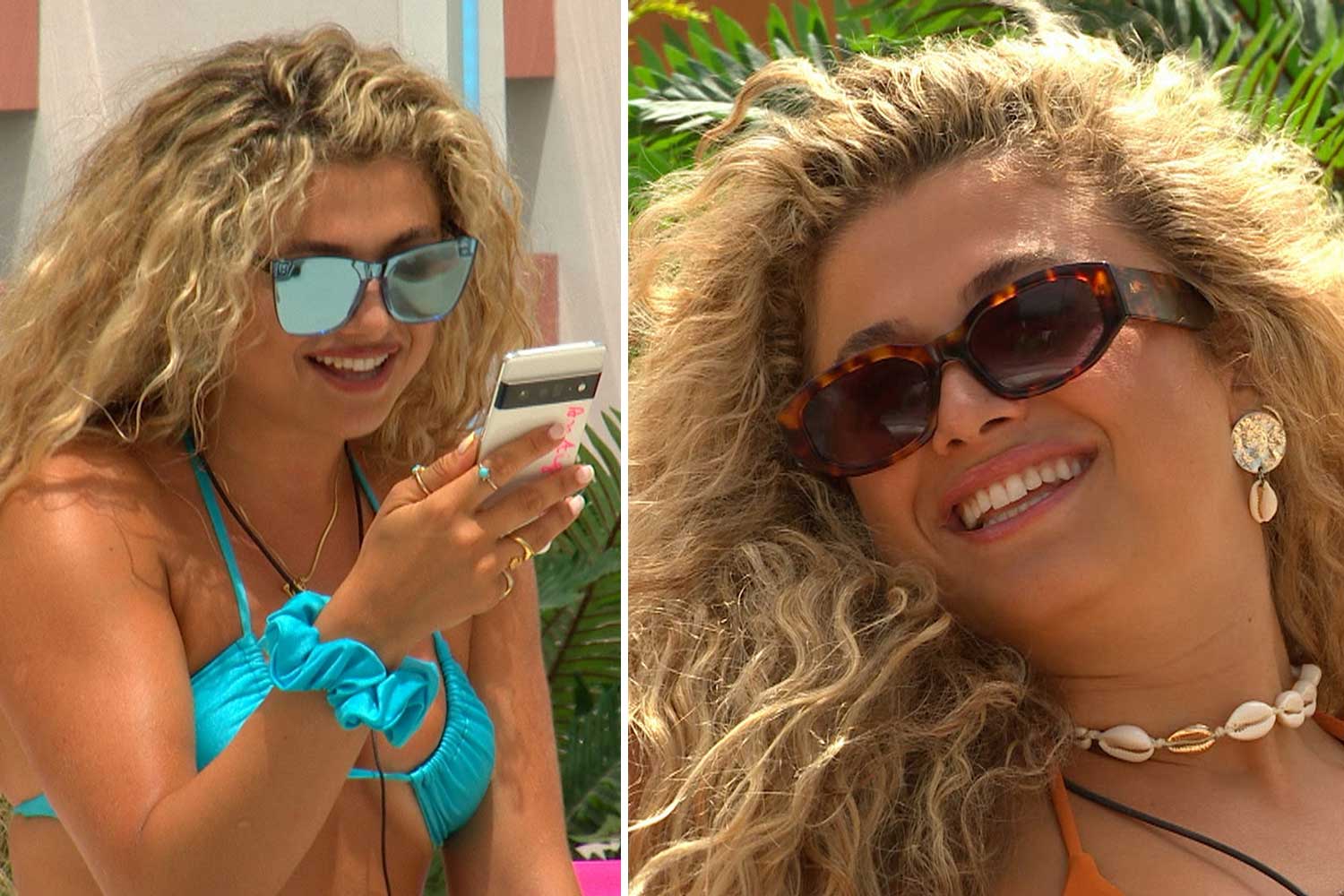 Another posted: "I do think there are fewer bombshells compared to last year.

"But last year they were dumping people like crazy hence the influx of bombshells and also the cast were lacking storylines. This year the cast has been providing constant storylines/drama so The producers don’t see the need to put in as much."

A third said: "I feel like this year they’re only bringing bombshells when they need to. Like Charlie for Ekin, Adam to break a couple, etc. A girl bombshell is likely to come next to test Davide, Adam or Luca haha."

A fourth agreed: "Well Luca did say drop me a bombshell and I will flirt yesterday so no doubt we will have one come in. Wouldn't surprise me if they bring one in tomorrow night." 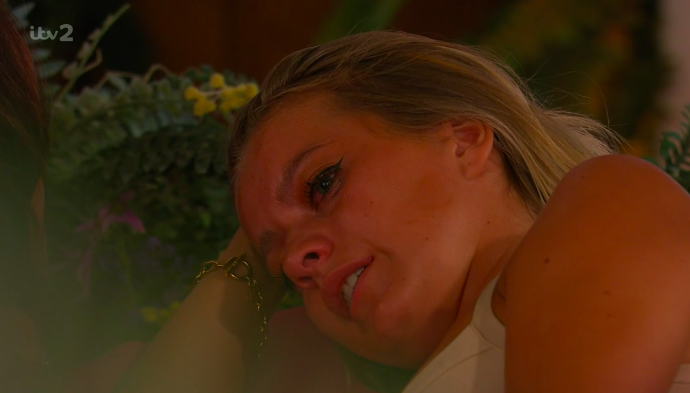 Love Island final date revealed – and it's just days away

But another suggested: "The OG cast is really strong this year so I think that in particular it’s not really necessary.

"Indiyah, Gemma, Paige (though hers is a bit rough right now), Ekin, Davide, and Luca all have fairly big fanbases so it would be difficult (and unnecessary) for new people to flourish."

This year’s series of Love Island is set to end in just a matter of days.

A source said: “There was speculation that ITV might extend the series because ratings have been so impressive this year.

“But they also know there can be too much of a good thing.

“With Winter Love Island coming back in 2023, bosses want to keep anticipation high and not exhaust the format.”

Millions more viewers have tuned in to Love Island this series.

How your make up could see your passport application rejected

ITV says they believe as many as 4 million people have so far watched the explosive episode either live or on catch-up.

Viewers are keen bosses include favourite challenges like Mean Tweets and Snog, Marry, Pie before the action turns schmaltzy with Meet The Parents and Prom Night. 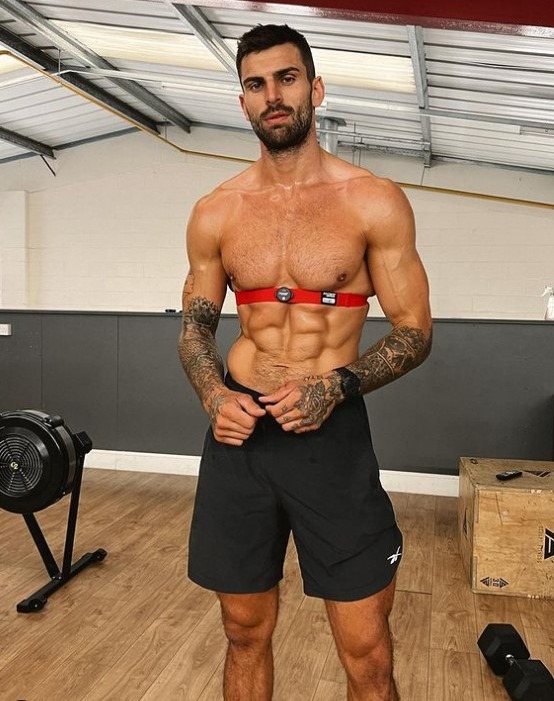