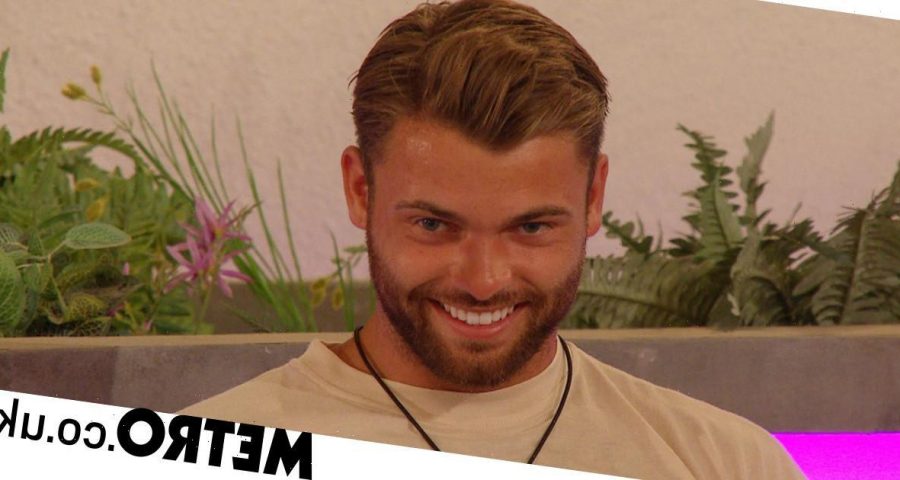 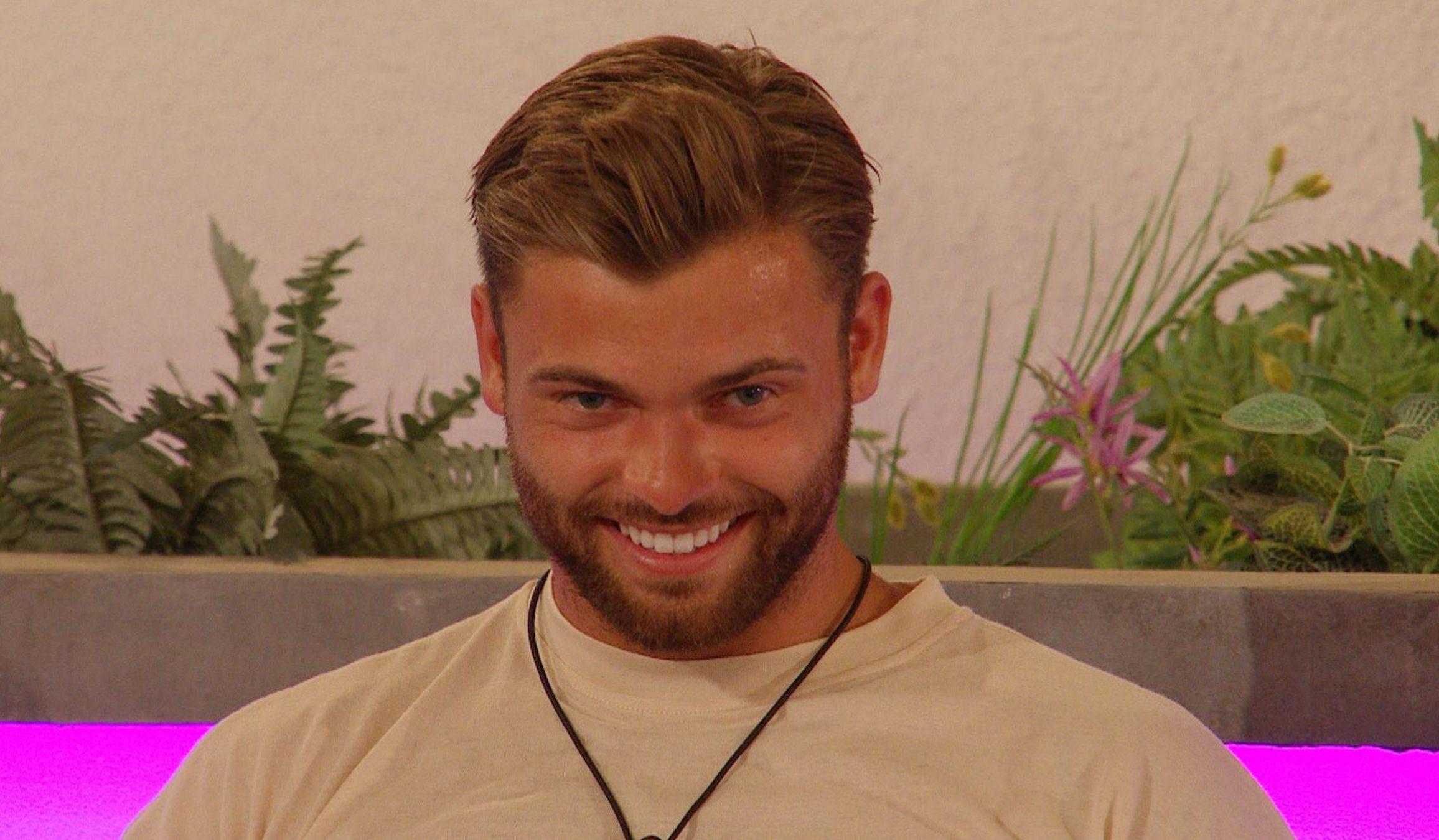 Former Love Island star Sam Gowland has suggested Jake Cornish ‘must have been playing up to the camera for some time’ for producers to air his conversation with Liberty Poole last night.

In a rare moment of self-awareness for the ITV2 show, Liberty addressed her boyfriend’s apparent instructions to ‘remember they’re on television’ in Thursday night’s episode.

Viewers were confused as Jake held back Liberty from joining the rest of the villa in congratulating her best friend Kaz Kamwi on going exclusive with Tyler Cruickshank.

The 24-year-old told Liberty that her friend would come over to her – leading many to believe he was attempting to stage a separate scene for the four of them.

Liberty, 21, addressed the situation later in bed, and said: ‘I know you say sometimes, like, remember we are on a TV show but at the same time what makes it good is just you being yourself, do you know what I mean?

‘And tonight, me wanting to run up and hug Kaz as soon as she came down the stairs, it was a natural reaction for me.’

Liberty says: ‘I do feel like since the whole rip the clothes off comment, I’ve been noticing a lot of similar things that have accumulated.’

But will they really break things off so close to the finish line?