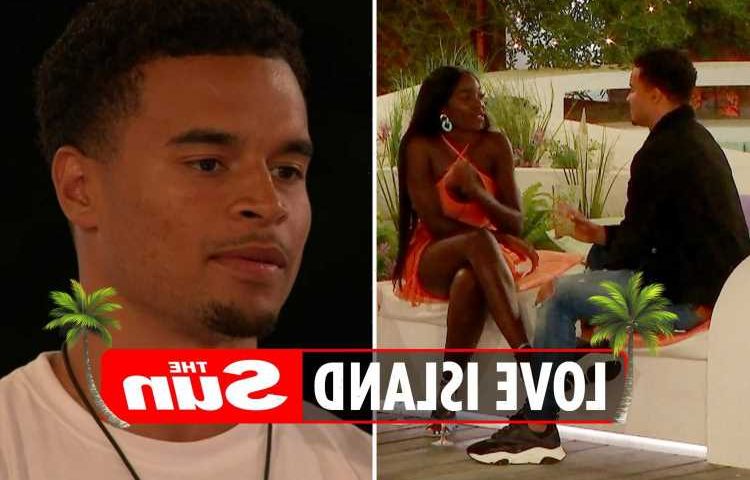 LOVE Island's Kaz Kamwi broke down in tears tonight as she branded Toby Aromolaran a 'liar' in a row over his kiss with Chloe Burrows.

The former couple's unfinished business was finally aired tonight as they argued about how Toby treated her when they were coupled up. 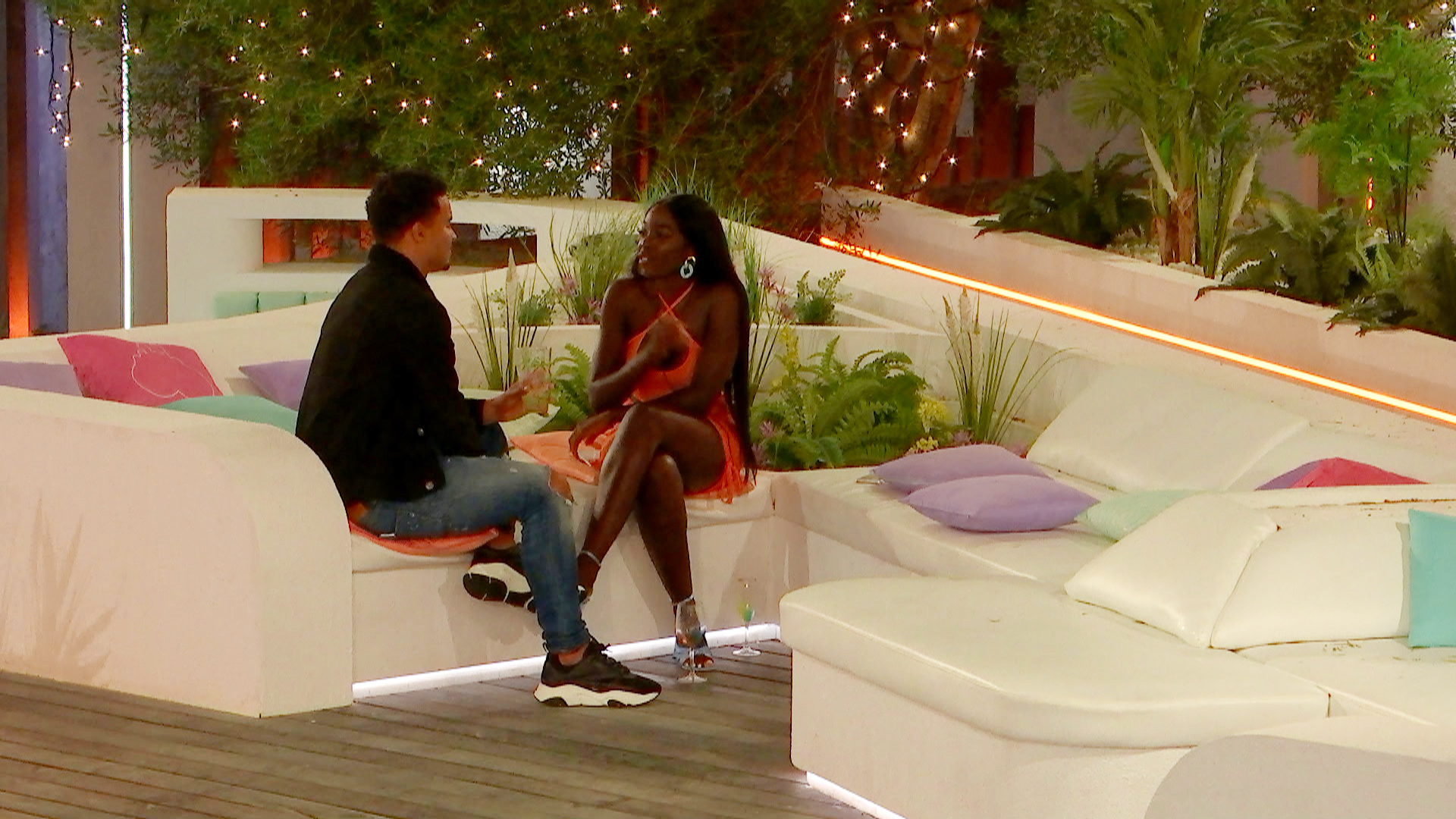 Referring to the situation with Chloe, Kaz tells him: “You did lie to me…

To which Kaz responds: "It was a lie. It’s not a drama. Obviously the thing is at the end of the day you were disrespectful, a little bit."

Fans rushed to Twitter to fume at Toby for his "childish" behaviour.

"Toby always excuses himself as never being in a relationship – like that's not a reason to disrespect women mate," another added.

"Toby is lucky the vote opened yesterday and not today," a third wrote.

"Toby is childish. I don’t know how to deal with my emotions WHAT are you 5?" another added.

"Toby really needs to grow up," another tweeted.

During the argument, Toby disputed her response, and asked: "Disrespectful?" to which Kaz said: "You don’t think you were?"

Toby replied: "If I could go back, I don’t think I have any regrets.

"I don’t think I have any regrets because I told you how it was from the jump."

Kaz responded: "You said, if you could do everything again, you’d do it exactly how you did it. I don’t respect that. But that’s just you."

She added: "Listen, where you are today is none of my business. I’m happy for you and Chloe to do your thing. However, do I feel like you could have treated me way better? 100%."

Backtracking, Toby said: "Now looking back, now from your point of view I understand. Now you said it."

Later, trouble started again when Toby was talking to some of the boys about what’s happened and he overheard Faye dismissing his actions.

The pair get into a heated row across the garden.

Eventually Toby managed to clear the air with Faye and Liberty but Kaz refused to chat to him further.

He later managed to pull her for a chat and apologised for his actions and admitted that he had "disrespected" her.

Once Toby admitted his wrongdoing Kaz forgave him and they ended up friends again.

Love Island continues tomorrow night at 9pm on ITV2 and ITV Hub. Episodes are available the following morning on BritBox 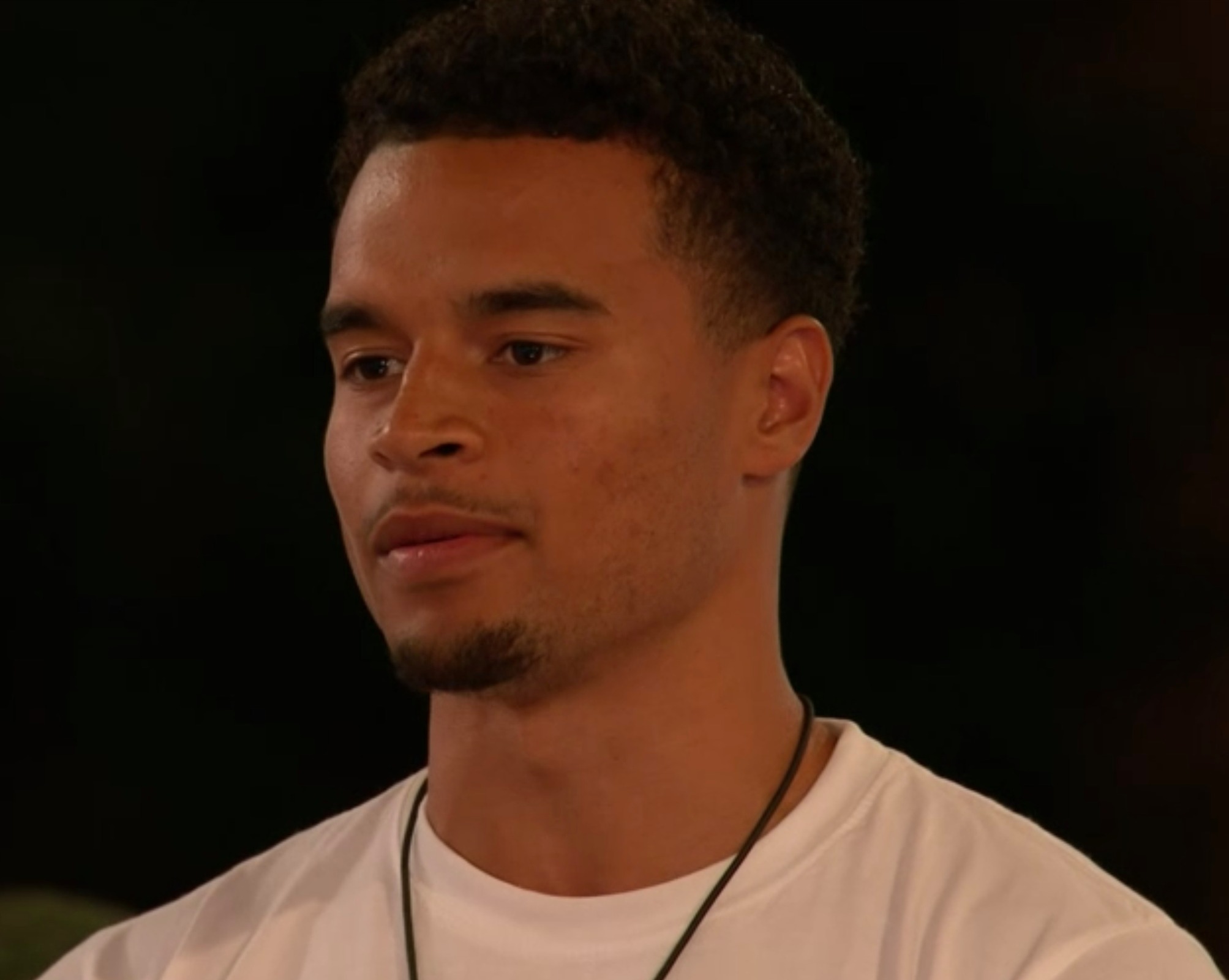