The pair were all over each other at Georgia Harrison’s fitness clothing launch in London last night – finally going public after weeks of rumours. 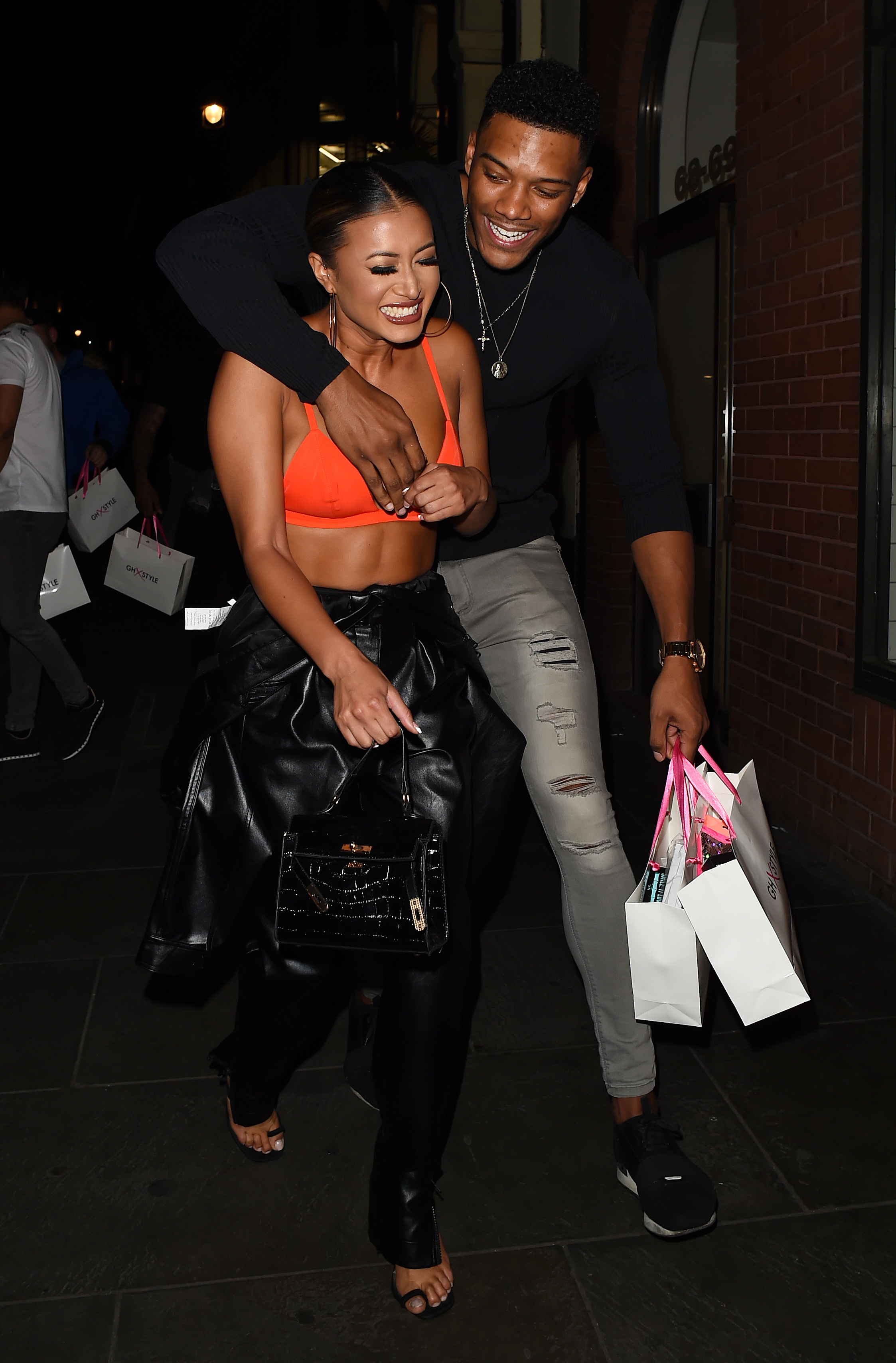 But she left at the end of the night with sprinter Theo – who appeared on the show the year before Kaz, in 2017.

An insider tells OK! online that the pair ARE dating – but aren’t exclusive yet.

“Theo and Kaz are dating, but they’re in the early days of a relationship,” the source told the website. 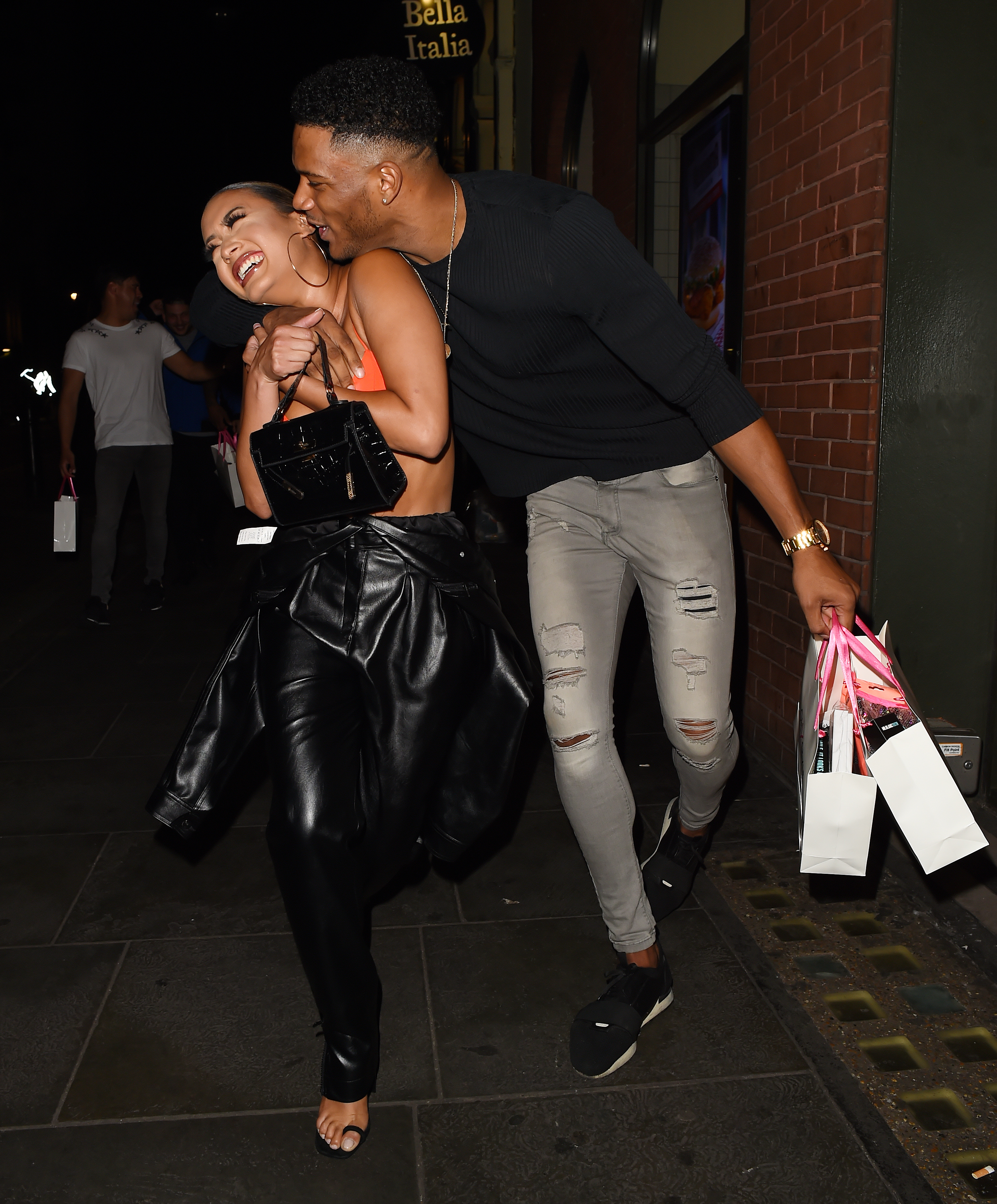 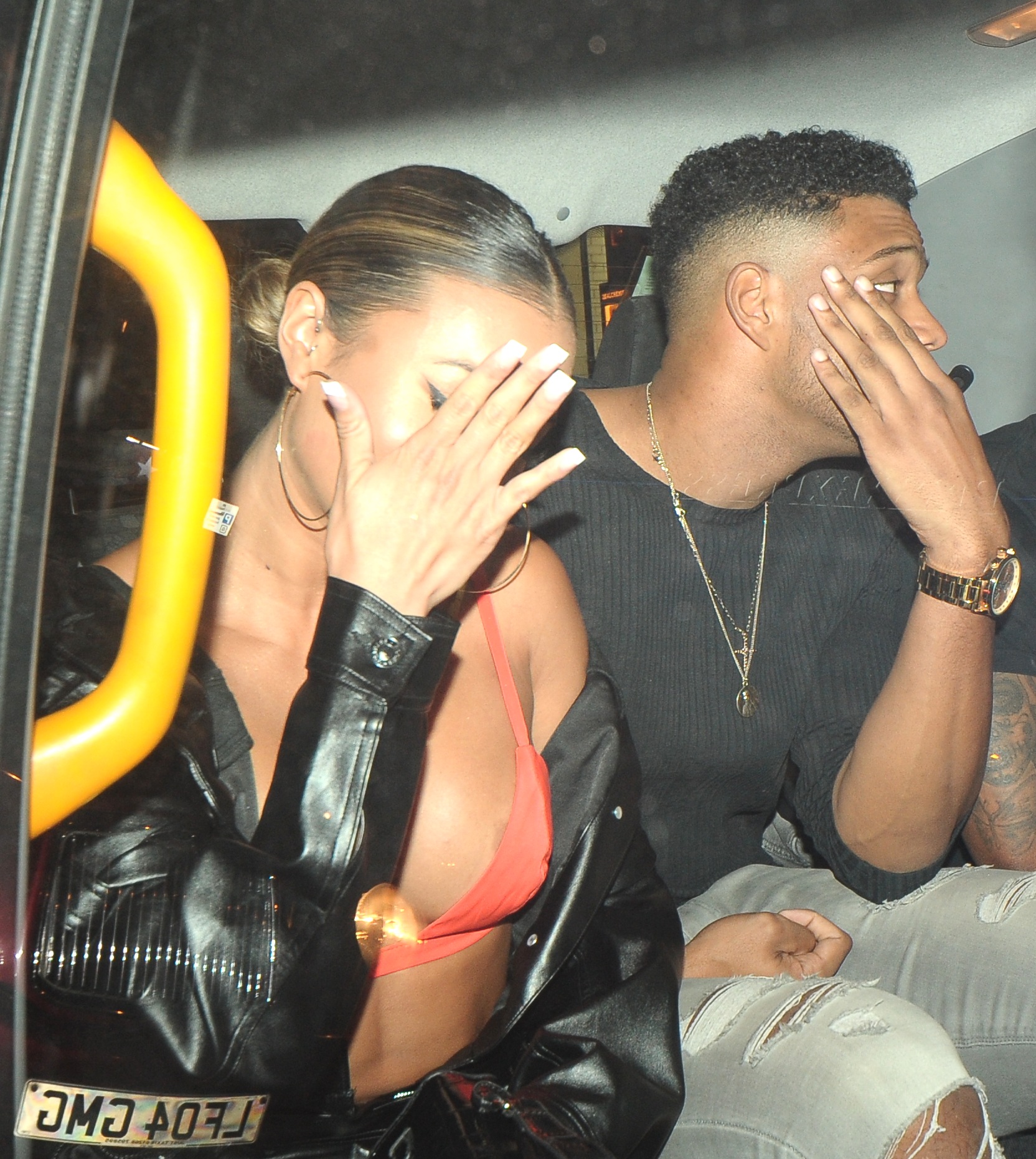 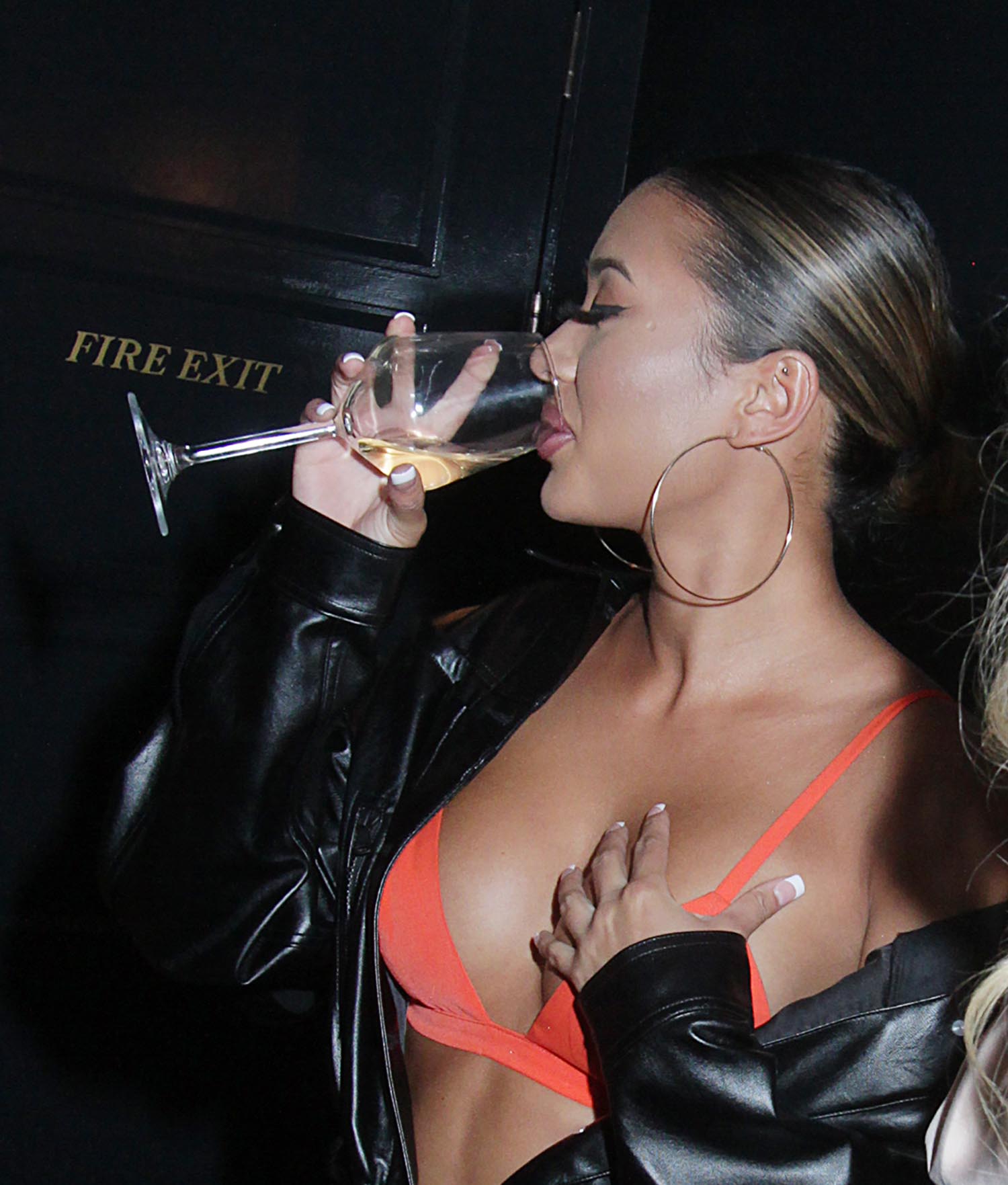 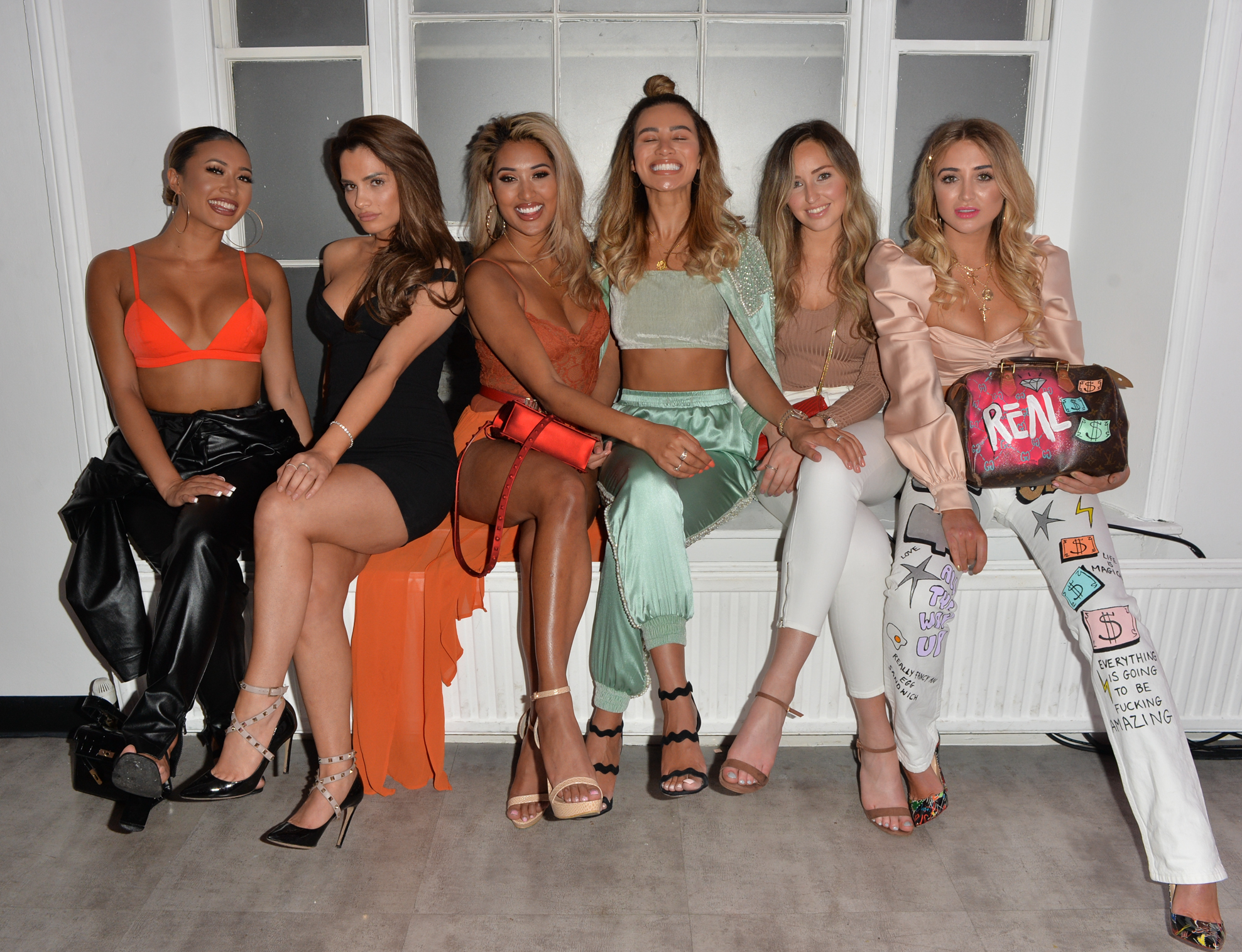 “They’re seeing how things go and taking it day by day. They’re having fun and getting to know each other.

“It’s not exclusive but they like each other’s company. However, with so many commitments like sponsorship deals and TV shows, they don’t have a lot of time together.

“So for the time being, they’re having a bit of fun.”

It’s been rumoured that the pair are dating for over a month now – they met filming a reality show in Thailand in March, and their cosy Insta snaps had fans convinced they’re hooking up.

Kaz split from Josh in January – and Theo’s been single since getting together with Tyla Carr in the Love Island villa. 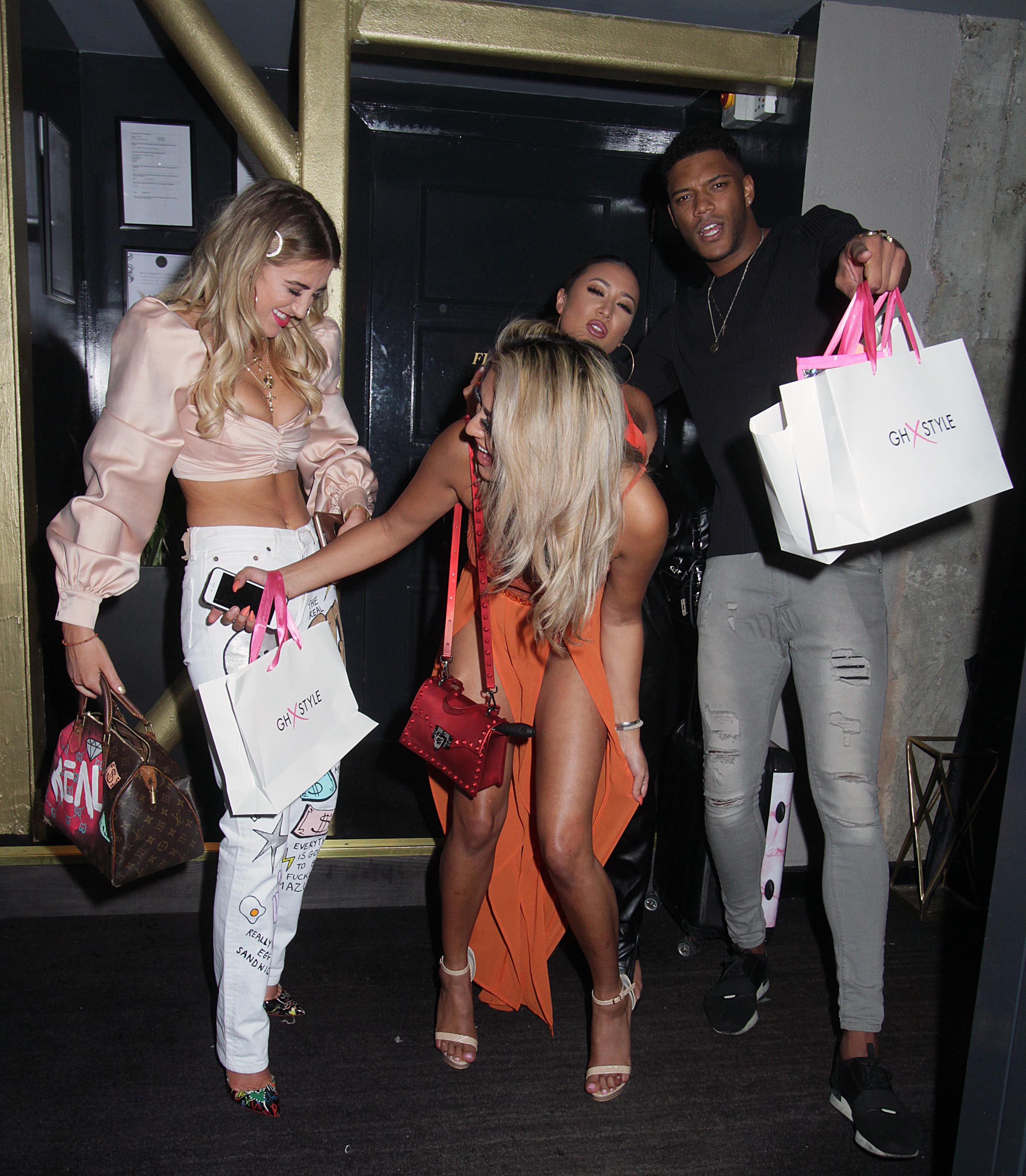