LOVE Island's Montana Brown has revealed she fell pregnant last year while on the contraceptive pill.

The 24-year-old reality star said she was 'shocked' to find out she was pregnant and was left 'confused' by her miscarriage. 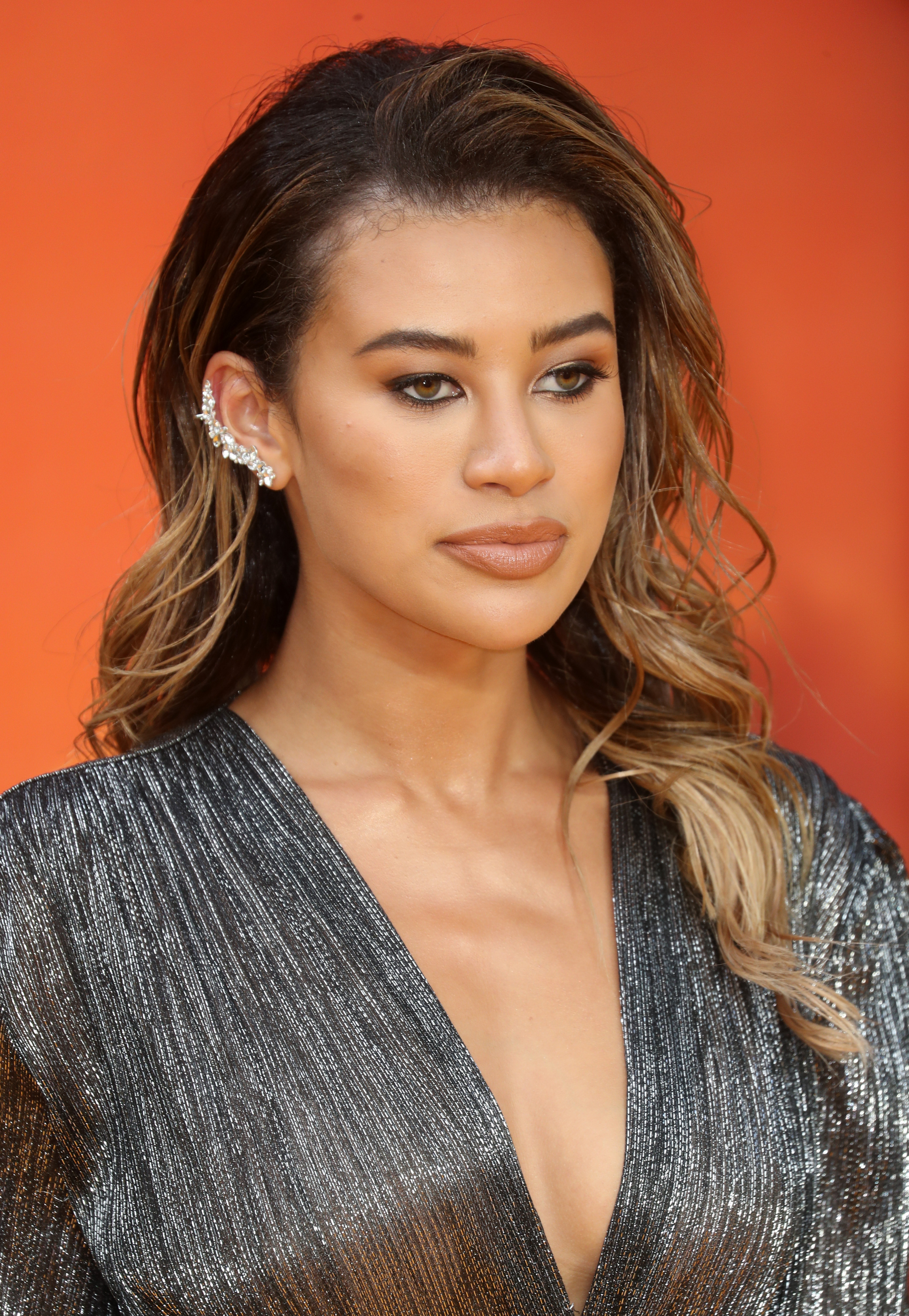 She split from her model boyfriend, Elliott Reeder, in January, after a two-year relationship.

"I've been on the pill since I was about 15. I'm sometimes just a bit bad with taking it," she said on her YouTube channel.

"To be fair, I'm now very particular with my pill because I got pregnant on the pill, last year.

"It was so bad. I was shocked because I was like "no, surely not!" and I remember I found out… 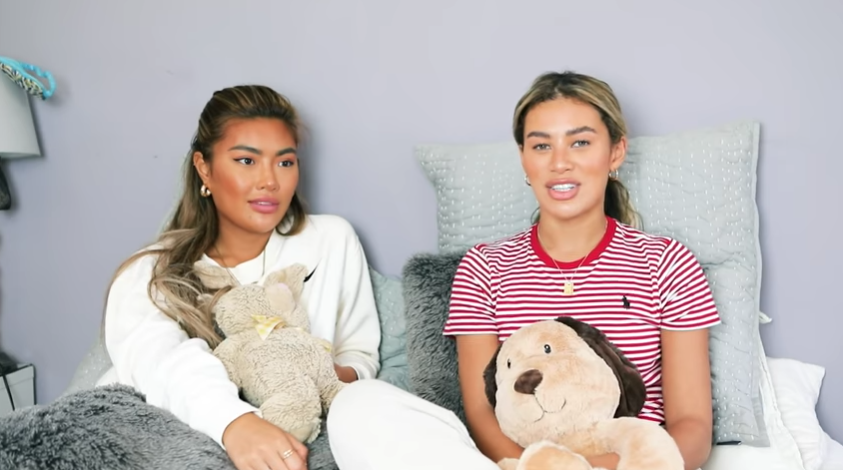 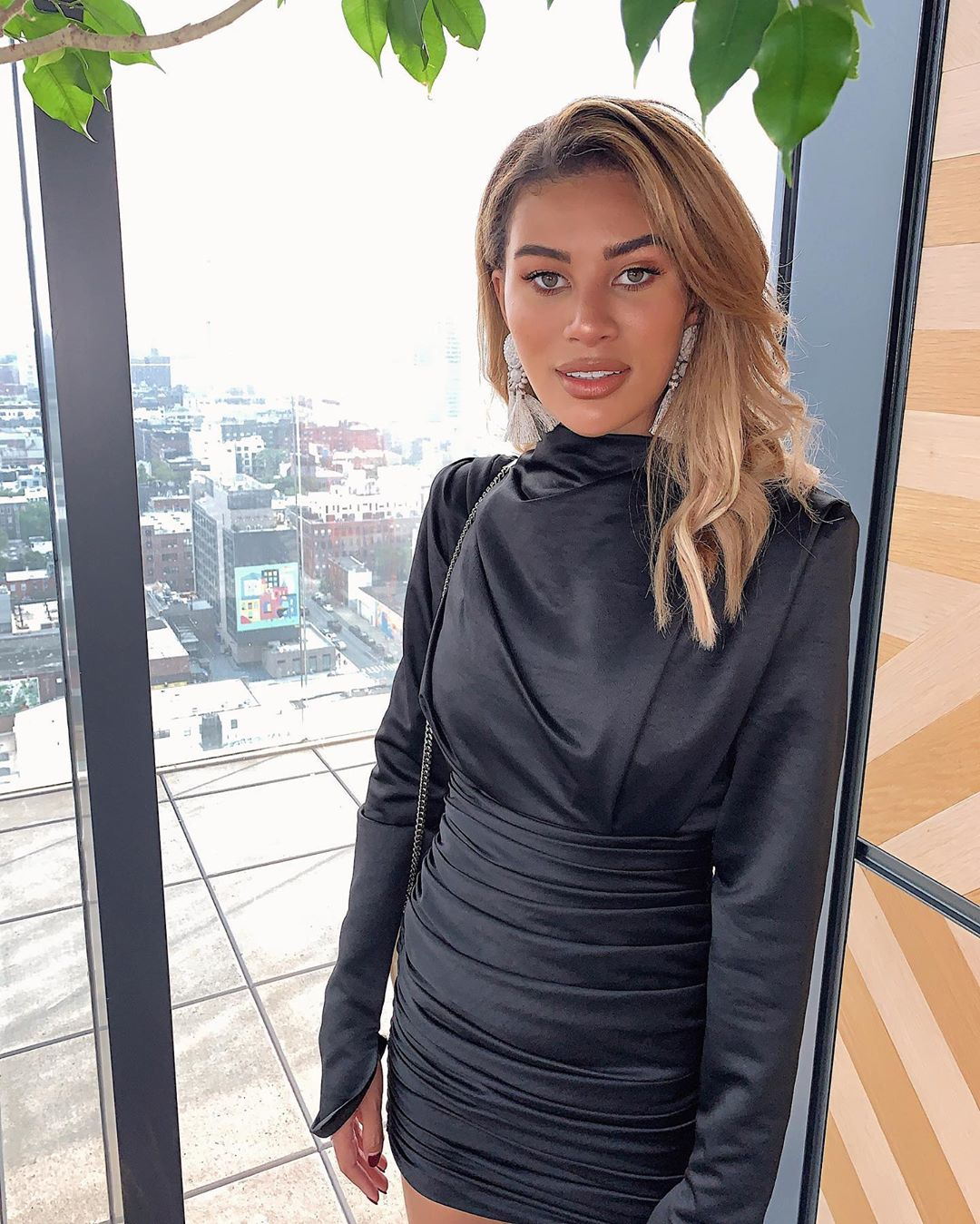 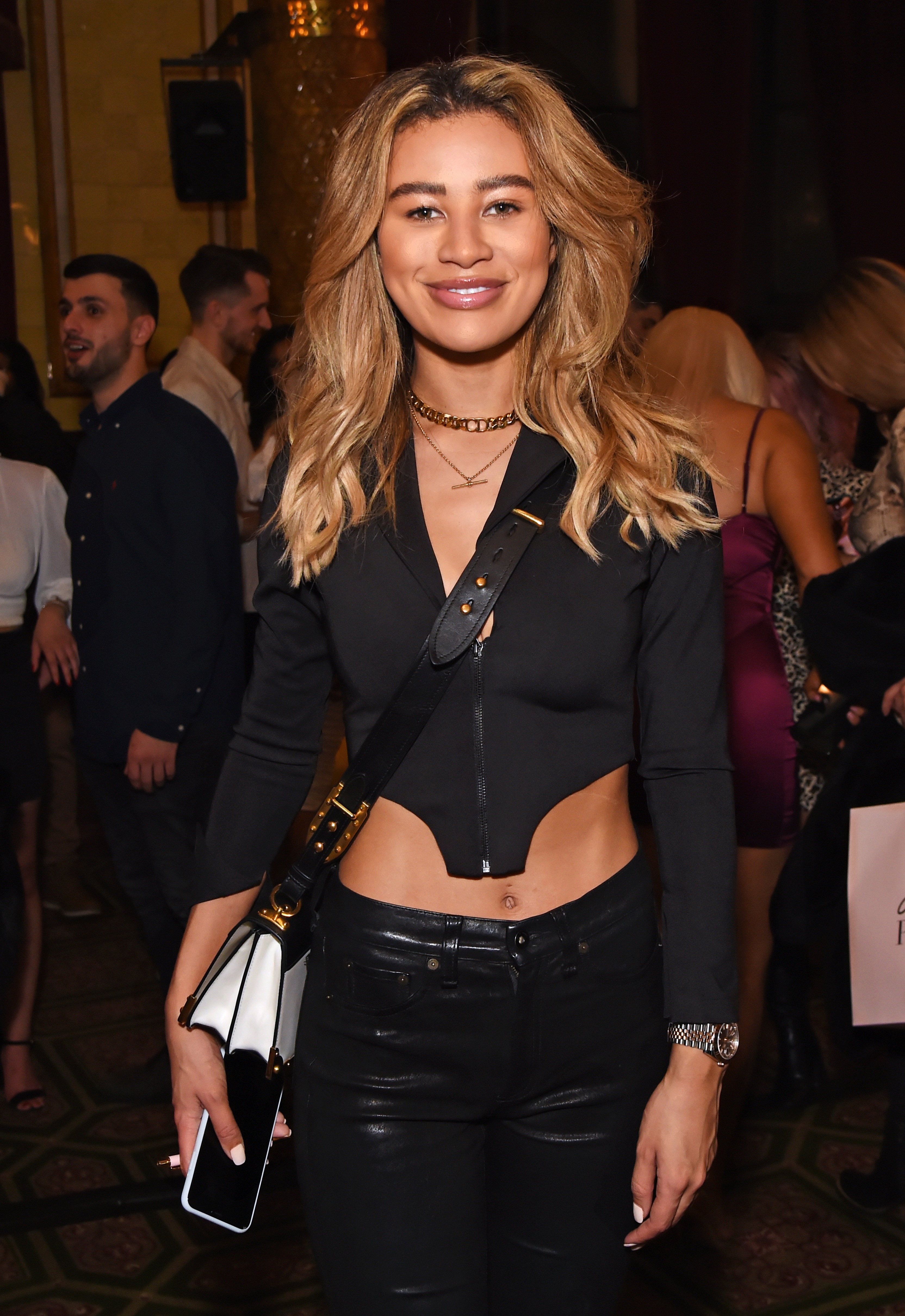 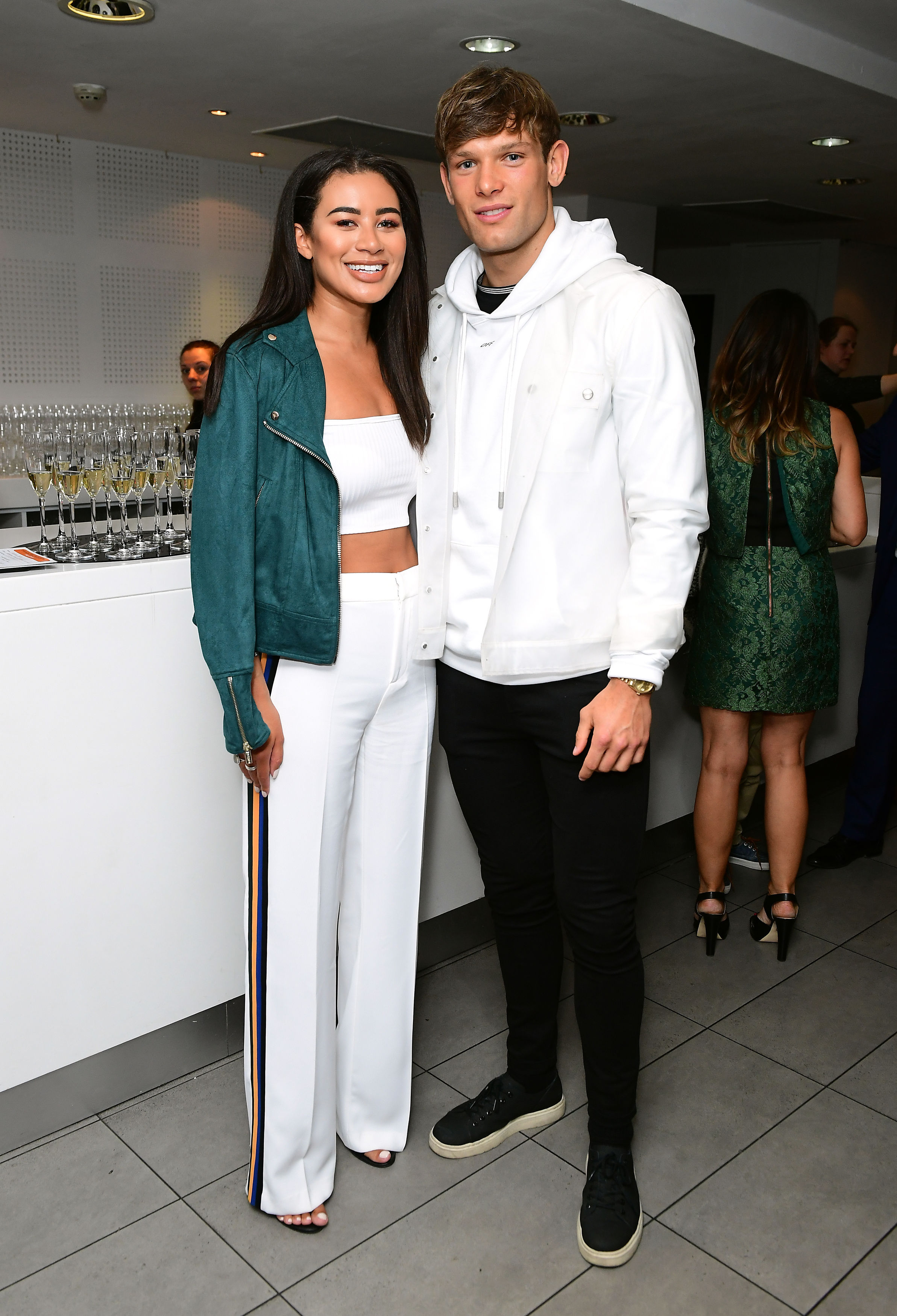 "It really was awful. To be fair it wasn't that awful, because I naturally miscarried, but I was actually on the pill when it happened and I was so confused."

Montana said she found out she was pregnant when she felt a strange sensation in her breasts while at a friend's house.

Her friend – who is a mother-of-two – suggested Montana might be pregnant and gave her a basic pregnancy test to try.

"I p**sed on the stick…" Montana said but didn't reveal the pregnant result.

"Then I got a clear blue test and it was like 'four to five weeks pregnant' and I was like: 'Brilliant!'" she said.

"Did you get a bump at that stage?" her friend Carms asked on the YouTube vide.