LOVE Island star Shaughna Phillips has teamed up with In The Style to launch a new loungewear range.

The 25-year-old made an impression on the brand after just two weeks in the villa and has now landed her own collection. 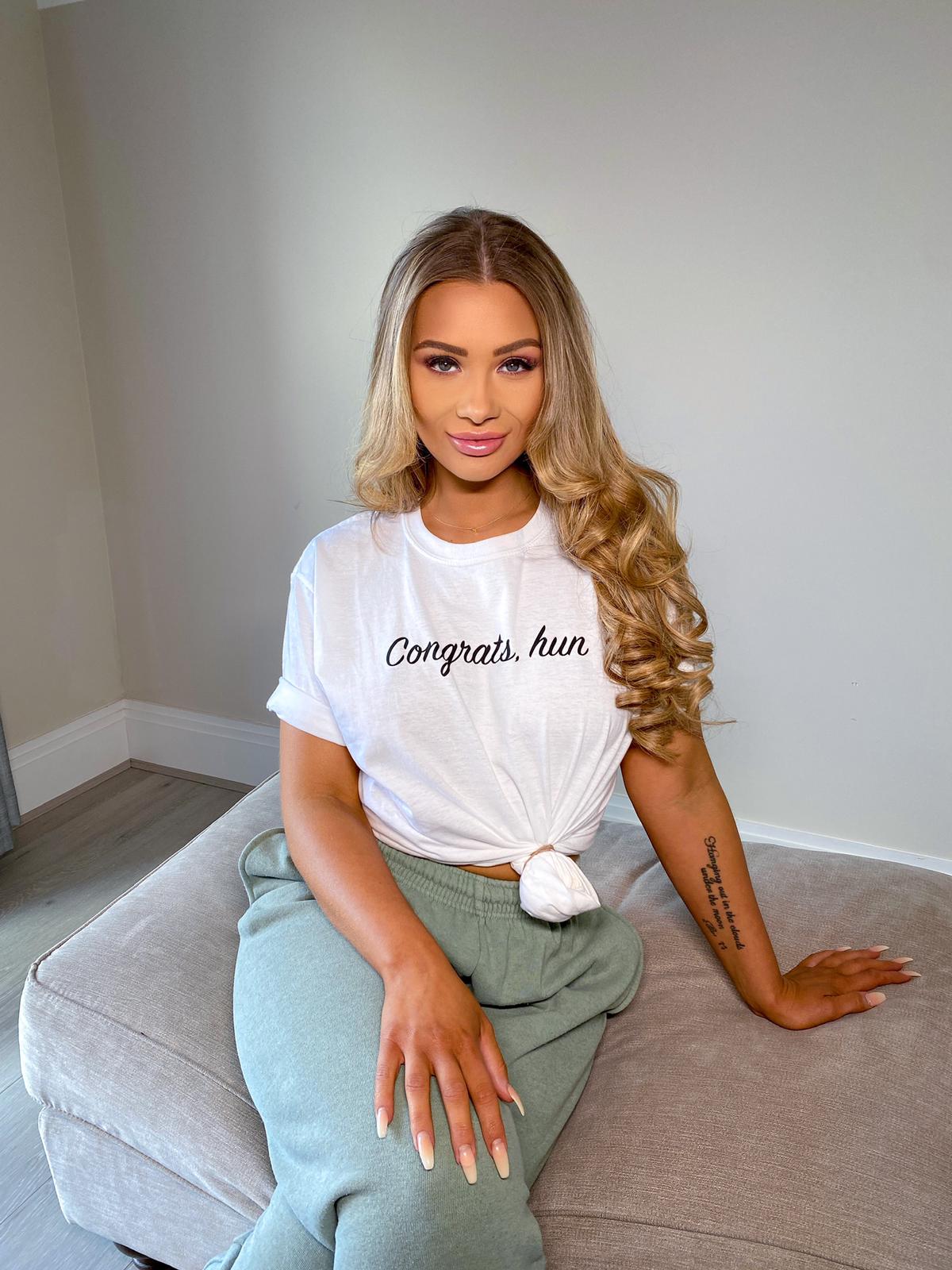 The brand's CEO Adam Frisby said: “I’m so excited to announce the In The Style x Shaughna Phillips collaboration.

"Shaughna is an advocate for female empowerment and everything my brand stands for, within a couple of weeks of Love Island I knew she would be a great fit for us as she held herself so well and came across as a really strong female with great values.

"Right now everyone is facing so much uncertainty and we wanted to launch a collection that’s going to work for people’s new routines of being at home, whilst helping to inspire and send some motivation to our ITS customers during these challenging times.” 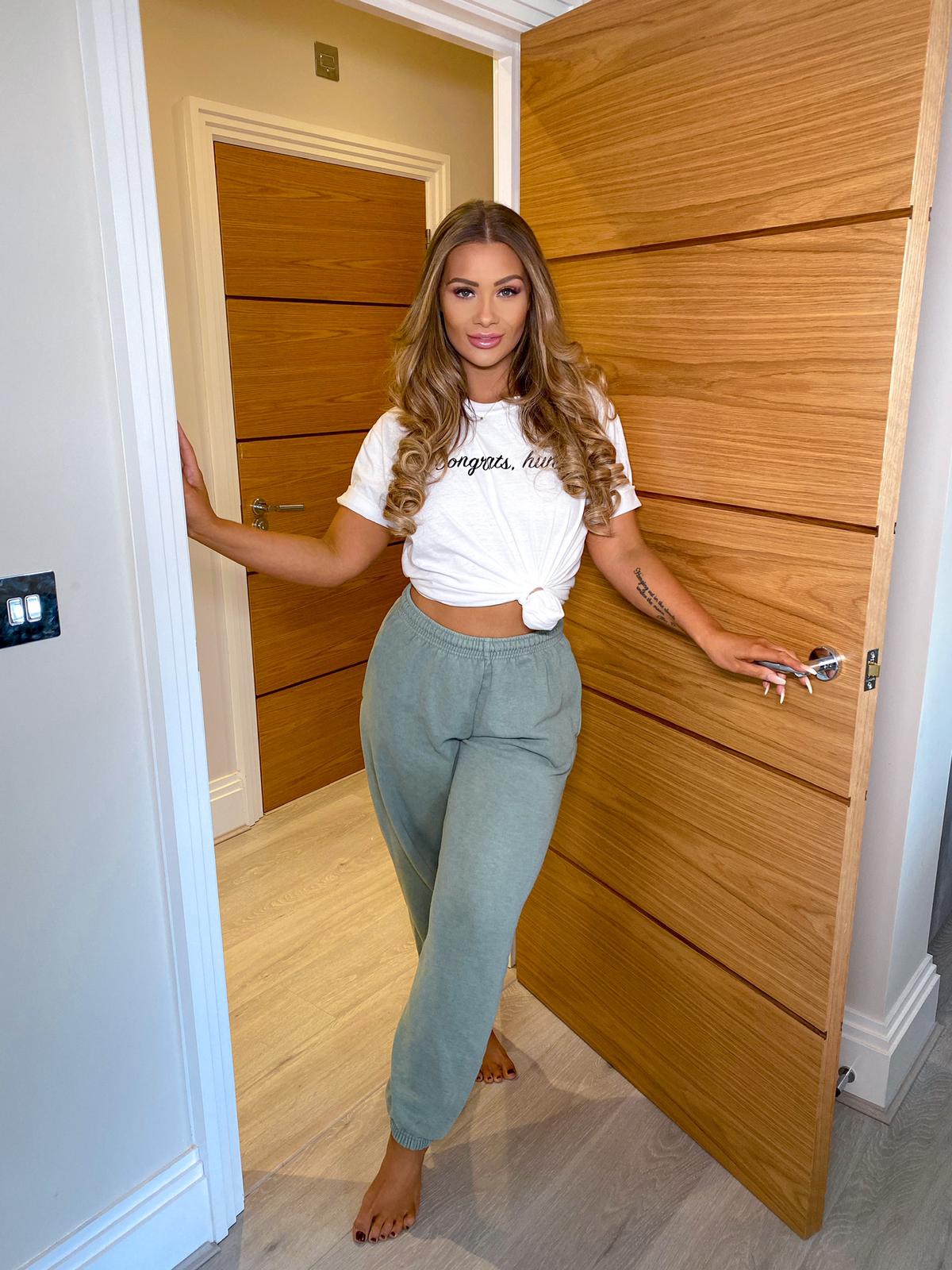 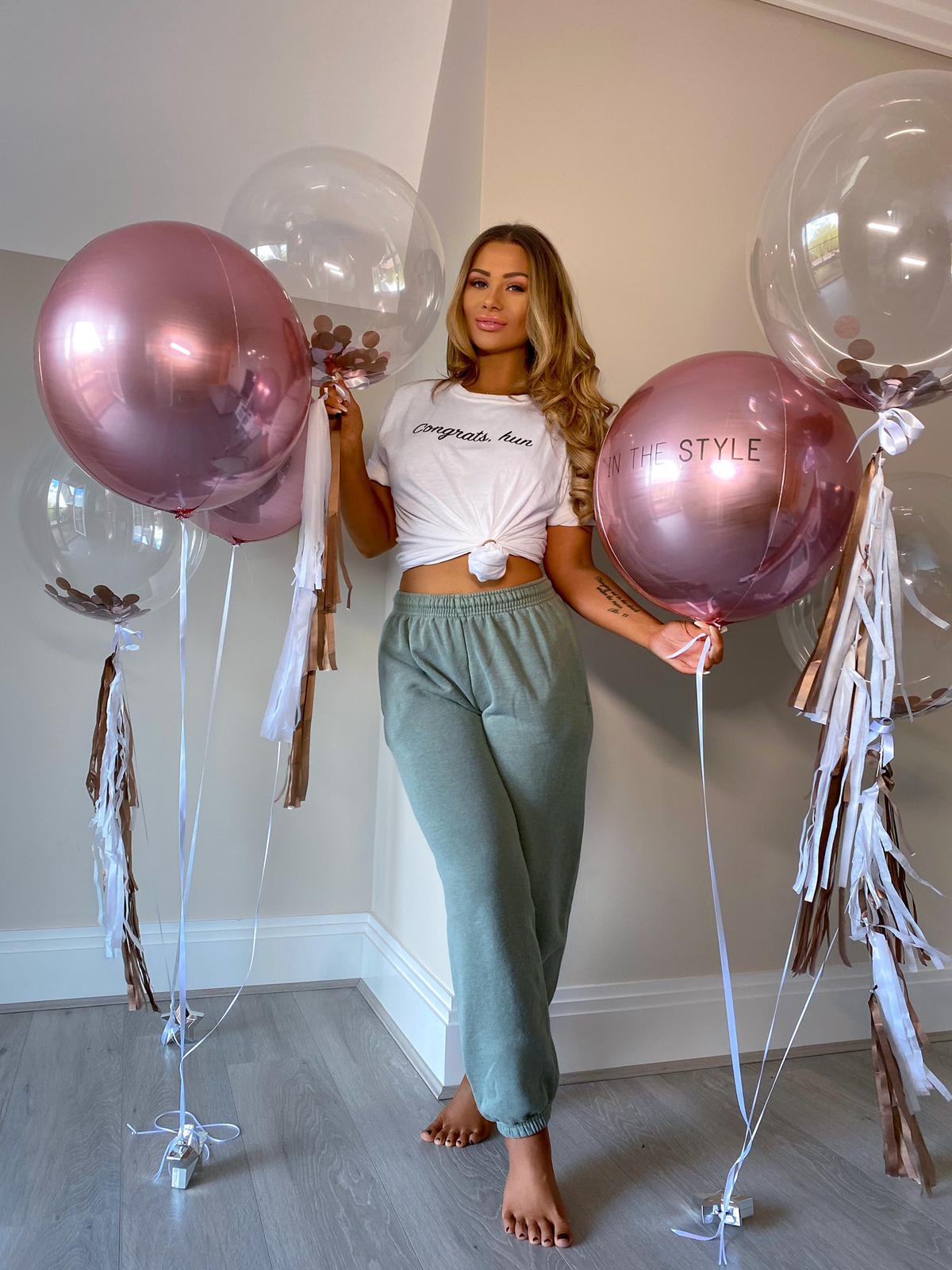 Shaughna's range includes a mix of motivational slogans and famous phrases from her time on the show such as as "Congrats, hun" – the words she said to Molly Smith after she stole Callum Jones from her.

Yesterday Shaughna claimed that girls were made to wear high heels in the Love Island villa.

She decided to take part in a Q&A with her fans to cure her isolation boredom – and one answer revealed that the islanders had no say in what shoes they had to wear. 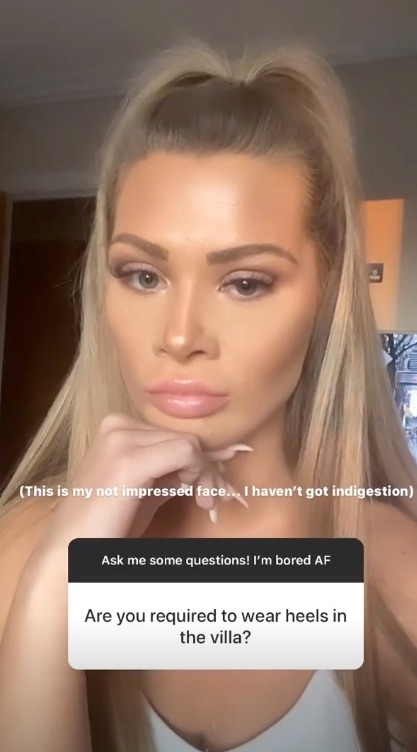 After stating that she was "bored AF," the former democratic services officer asked her 1.5m followers to send her over some questions.

One fan asked: "Are you required to wear heels in the villa?"

Without giving too much away, Shaughna looked straight into the camera and nodded her head – implying that all girls had to wear them during their time on the dating show.

"This is my not impressed face… I haven't got indigestion," she wrote. 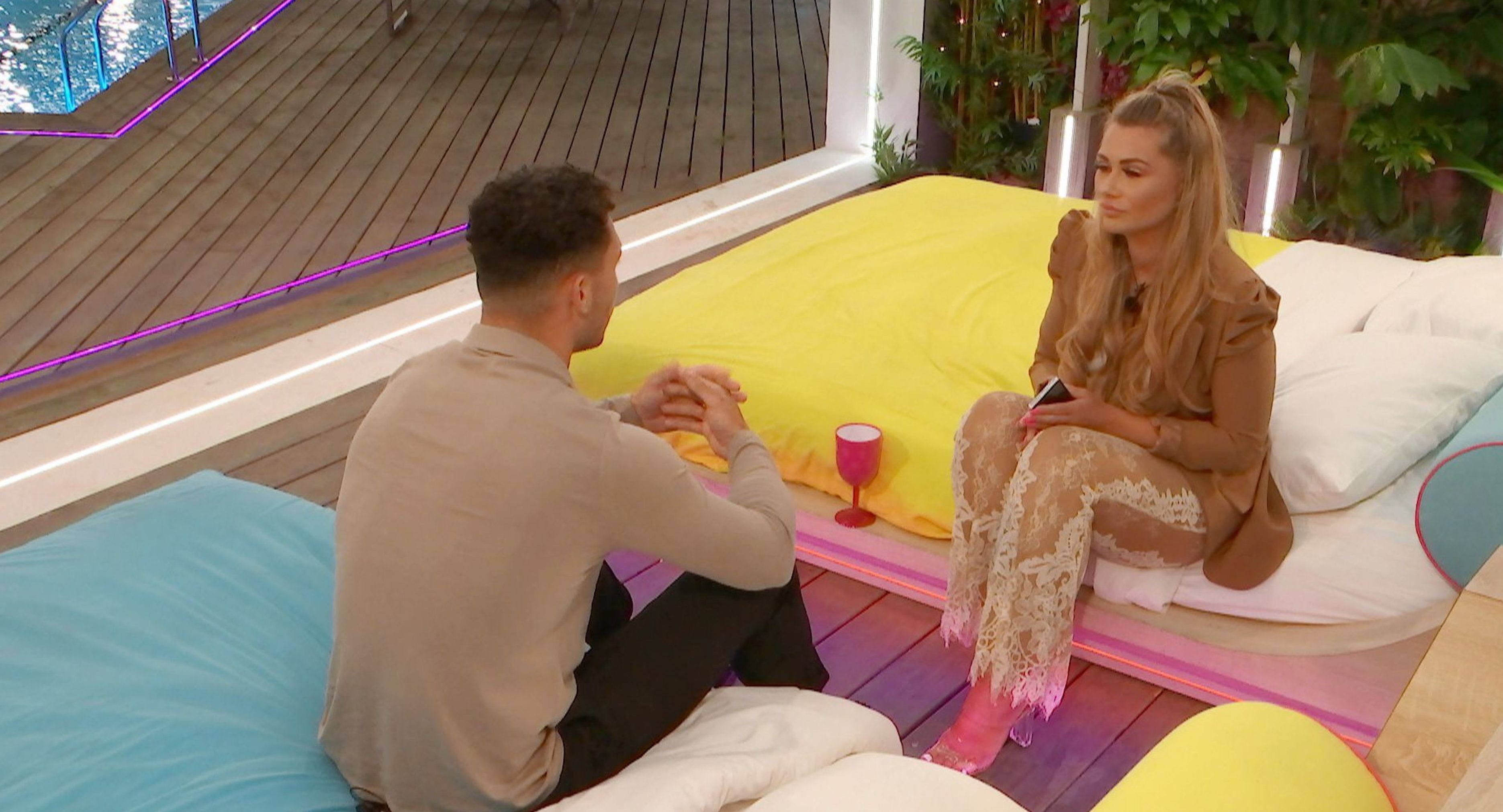 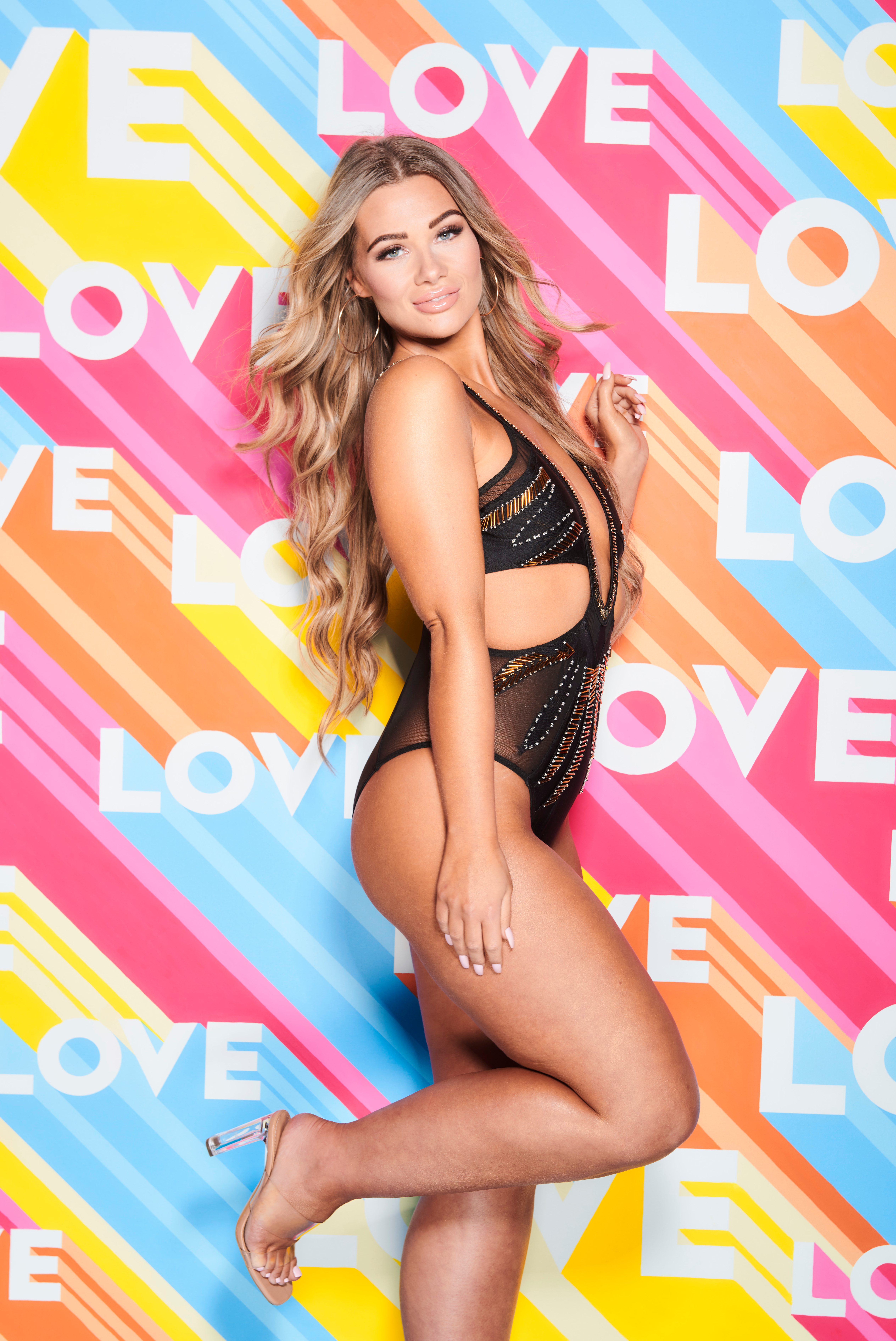 Another fan asked how the reality star got the chance to take part in the popular ITV2 show.

After being scouted on Instagram she went through a three-month process before she was told she got the part.

She explained: "So I got approached for Love Island in August on Instagram and then it was kind of just a slowish process.

"You kind of do like a different stage each month and then found out in December!" 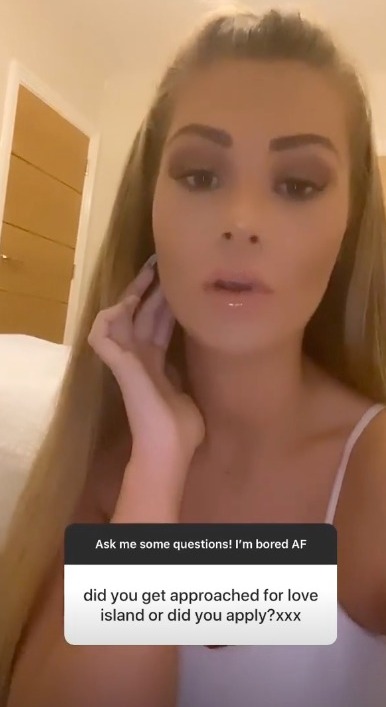