Lucifer (played by Tom Ellis) was left in a sticky situation at the end of season four.

The new resident of the Netflix family had a rough season, and eventually found himself residing in Hell once again.

Although this was ultimately the correct decision for Earth – considering demons had begun walking around in Los Angeles – Lucifer had to leave what he loved the most.

And despite Chloe Decker (Lauren German) almost betraying Lucifer throughout the series, she eventually found peace in wanting to be with the Lord of Hell.

The final scene was extremely ambiguous, as Lucifer was back in Hell to retain control of his kingdom – but the show’s bosses are eager to bring him back already.

Speaking to Entertainment Weekly, Ildy Modrovich and Joe Henderson – the Lucifer showrunners – explained what they are looking forward to.

On Lucifer’s return to Earth, Henderson explained: “We have a lot of exciting ways [to bring him back], and one way in particular, to do it that launches an awesome, awesome season 5.

“We did spend some time digging into what we think can be season 5. We even have the first scene [of season 5], which is one of my favourite things we’ve ever come up with [laughs].”

And as if that wasn’t enough of a tease for fans of the franchise, Modrovich was eager to jump in, exclaiming: “Oh my god, so exciting!

“Overall, when we approach a new season, and this sort of speaks to your last question about Eve, we really try to ping it in a completely different direction. 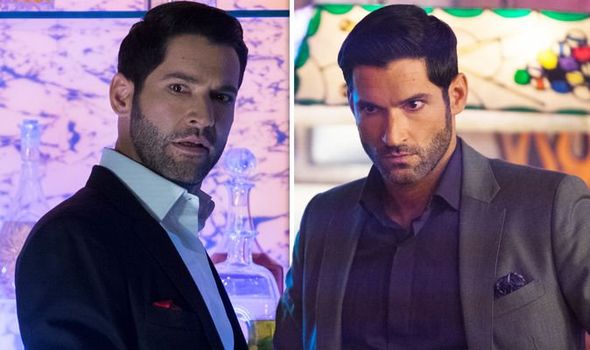 We really try to ping it in a completely different direction

“If everybody is speculating on one thing, we just try to think as a bats**t as we can, as outside of the box as possible, so that people don’t get bored, so we don’t get bored. 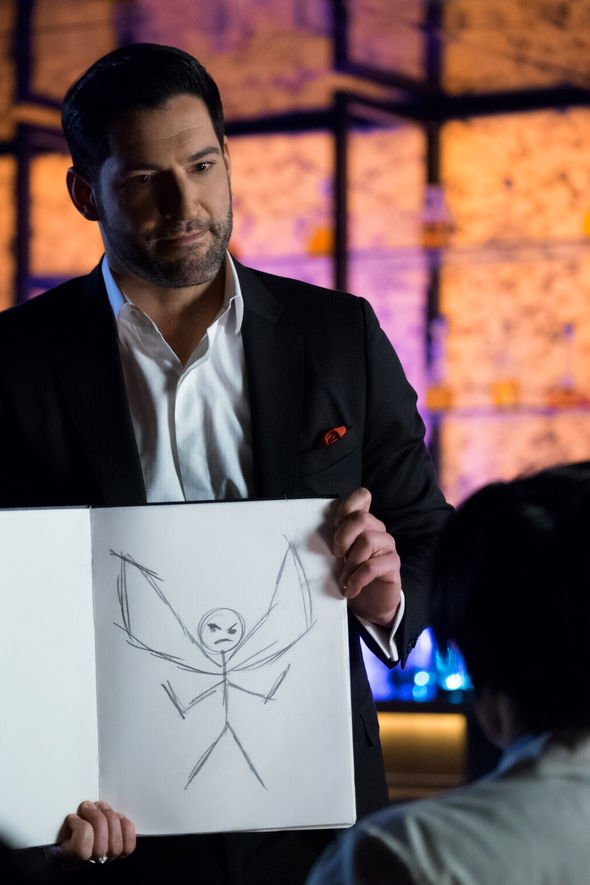 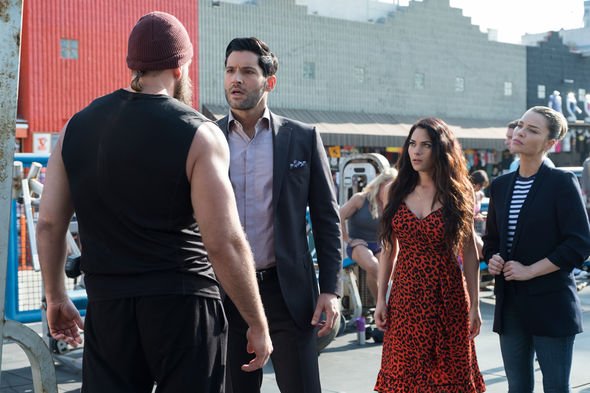 He revealed: “I feel like we haven’t finished telling our story yet, without giving too many spoilers away.

“With any show you could ultimately finish at the end of any season, and you’re either left with a massive cliffhanger and people are left unsatisfied, or you get the opportunity to tell your story until the end.

“I think that we would all love to come back and do a season five. We’ll just have to see what Netflix says.”

A fifth season for the show has not yet been announced, but with the amount of buzz it has garnered so far, it could be likely.