DB Woodside has been a favourite among the Lucifer fandom ever since he made his debut as Amenadiel – Lucifer’s (played Tom Ellis) brother – in the series pilot when it premiered on Fox. So much so, fans have been keeping up to date with what the star has been up to away from the fantasy comedy-drama via his social media pages. And several were quick to agree with the actor when he shared his reaction to the news Netflix has cancelled sci-fi series, Away.

Away premiered on Netflix – the same streaming service as Lucifer’s past two seasons – back on September 4.

Starring Hilary Swank in the show’s leading role, Away follows USA astronaut Emma Green as she prepares for a life-altering mission to Mars.

However, over the course of the series, viewers witness the inner struggles Emma faces when it comes to leaving her family behind in the form of husband Matt (Josh Charles) and daughter Alexis (Talitha Bateman).

The series took Netflix viewers on an emotional and heart-wrenching journey as Emma tries to come to terms with the predicament she’s in – both professionally and personally. 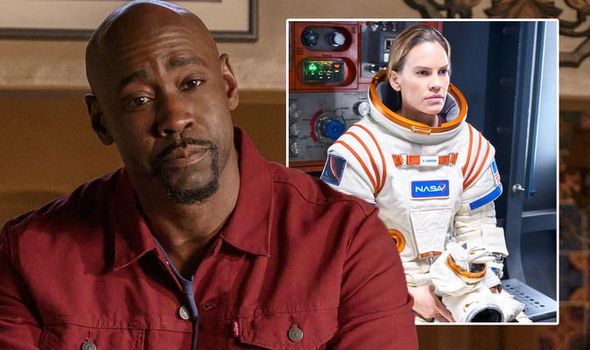 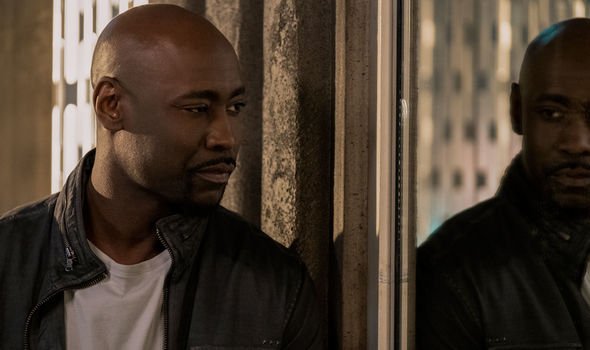 And it’s a series that seemed to have hit a chord with Lucifer star Woodside, who was quick to speak out on the news of the cancellation.

When the news broke, Woodside took to his Twitter page to retweet the article published by Deadline.

He shared a caption alongside the article of an angry-faced emoji before tagging Netflix’s official account.

Before long, several of Woodside’s 209k followers were quick to concur with his stance. 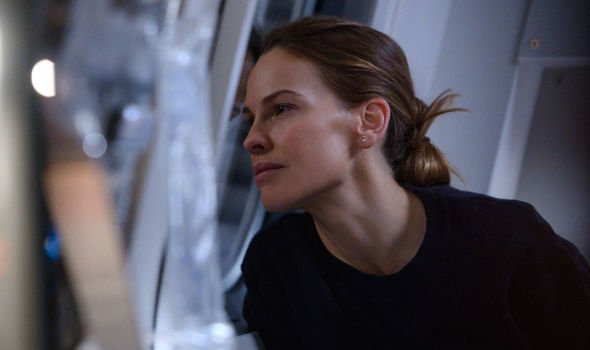 “This kinda cr*p is why I’m very hesitant to get into any of their new shows,” replied one disgruntled fan.

They added: “No matter how good others say they are. They shoot themselves in the foot by pulling the plug early. We have trust issues with you and that’s why we don’t watch right away.”

A second agreed: “What the hell man? I am not okay with this, sense8, Anne with an E, spinning out, The society and now this. This is ridiculous.” (sic)

“They cancel soooo many shows before their time. I don’t get why. I mean, if it’s popular, why would you do that?” Questioned a third.

While a fourth weighed in: “No way!! I loved this show and was really looking forward to season 2! Who stops a show about the first manned mission to Mars right when they get to Mars?!”

Away certainly did seem a popular series when it premiered last month, making it into the Top 10 streams in both the UK and USA within its first week.

However, it clearly wasn’t enough for Netflix to keep the story going, leaving many subscribers undoubtedly feeling the same as Woodside.

The Lucifer star, on the other hand, will be returning to Netflix in the not so distant future in the second half of Lucifer season five.

And there’s even more hellish drama coming to the streaming service afterwards as Lucifer will be back for a sixth season.

Season five was initially billed to be the show’s final ever outing, but in a major U-turn, fans will be treated to another run.

However, season six will indeed be Lucifer’s final series, with showrunner Joe Henderson and leading man Tom Ellis both confirming six is enough.