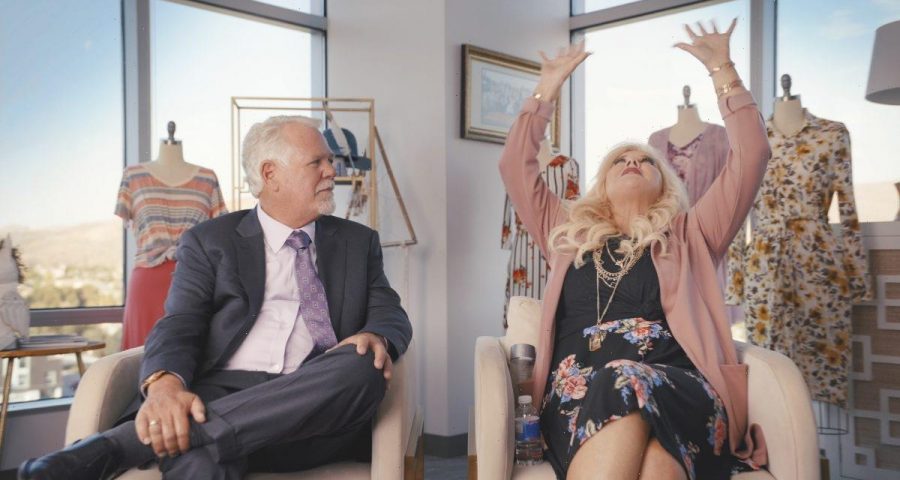 After watching Amazon Prime Video’s LulaRich, many viewers wanted to know about the LulaRoe onboarding package in 2021. DeAnne and Mark Stidham‘s testimony in the LulaRoe documentary shows that the startup costs and compensation plan changed since they founded the company. Plus, the multi-level marketing company is still in business, even after that shocking testimony from retailers in LulaRich.

Who is in the ‘LulaRich’ cast from LulaRoe?

The LulaRich cast consists of former LulaRoe retailers, former employees, the founders of the company, and one current consultant. Courtney Harwood joins the docuseries in LulaRich Episode 1, detailing her experience with the LulaRoe onboarding package in 2015. The startup cost at that time was $5,355 for a total of 305 pieces of LulaRoe clothing. She took out a loan from a credit union to start her business.

Yes, LulaRoe is still a company, and there are still consultants selling leggings in 2021, even after watching the LulaRich documentary. However, the LulaRoe onboarding package 2021 is drastically different from the one former consultants bought in 2016.

According to testimony from former LulaRoe retailers in LulaRich, a typical startup cost in 2016 and 2017 was roughly $5,000 to $10,000. In the four-episode documentary, consultants detail using a credit card to purchase their onboarding package or even selling breast milk.

What is the LulaRoe onboarding package in 2021?

When a potential retailer goes to the LulaRoe enrollment website, they can find the current price to join the company by entering their name and email address. As of Sept. 14, 2021, the LulaRoe onboarding package costs $499, drastically different from what the retailers paid in LulaRich. That price comes with 65 pieces of inventory. According to the enrollment page, the value of all of the clothing in the package is $2,405.

However, there’s no place to choose what type of items will ship to your house upon purchase. According to the testimony in the LulaRich docuseries, you might end up with leggings containing a phallic symbol in the crotch area. The package also advertises tools to run your business and a “free POS system.”

As detailed in LulaRich, the LulaRoe website also includes an income disclosure statement since the company settled the Washington state lawsuit. There is a list of non-product expenses needed, which could total hundreds or thousands of dollars per year. Examples include startup costs like racks, hangars, storage bins, mannequins, and online sales equipment. There is also a complete list of ongoing expenses such as shipping and packaging, plus professional services.

The statement also includes a chart documenting the average LulaRoe retailer’s gross profit in 2020: $10,073.41. It also states that the median gross profit in the same year was $1,444.65. So, the testimony that the retailers in LulaRich fell prey to about earning full-time income with part-time work doesn’t prove true.

Currently, all four episodes of LulaRich are available for streaming on Amazon Prime Video.