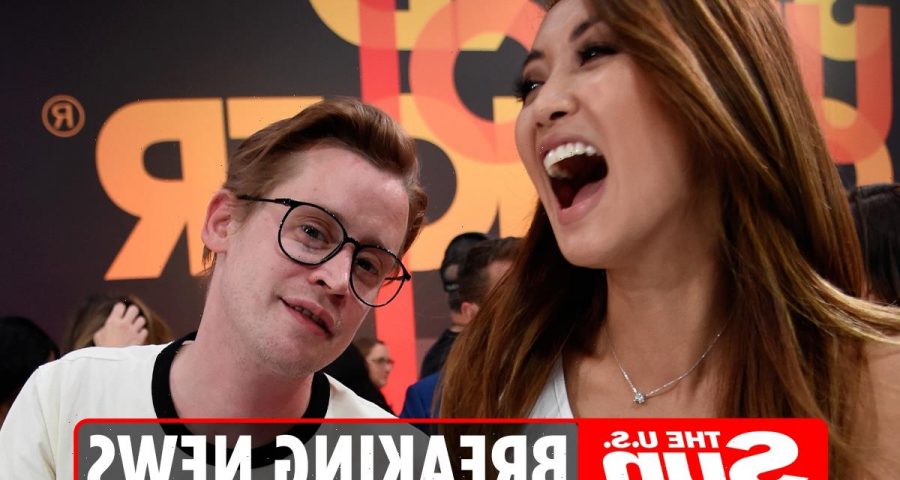 The pair named him after Macaulay’s late sister, who died in a car accident in 2008. 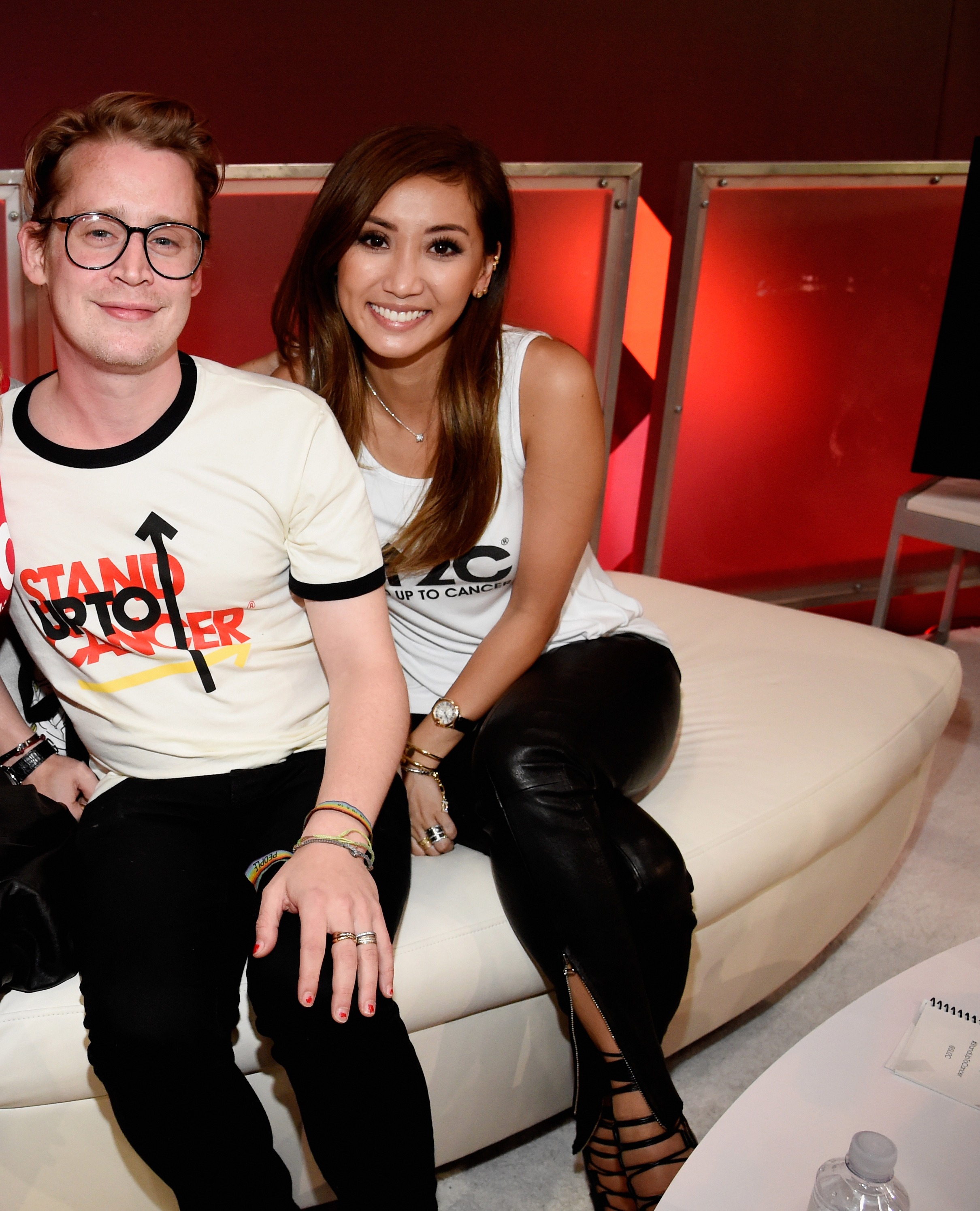 The couple revealed the news to Esquire, sharing: “We’re overjoyed.”

The outlet reports that Brenda, who currently stars on Hulu's Dollface,is doing well and is healthy. 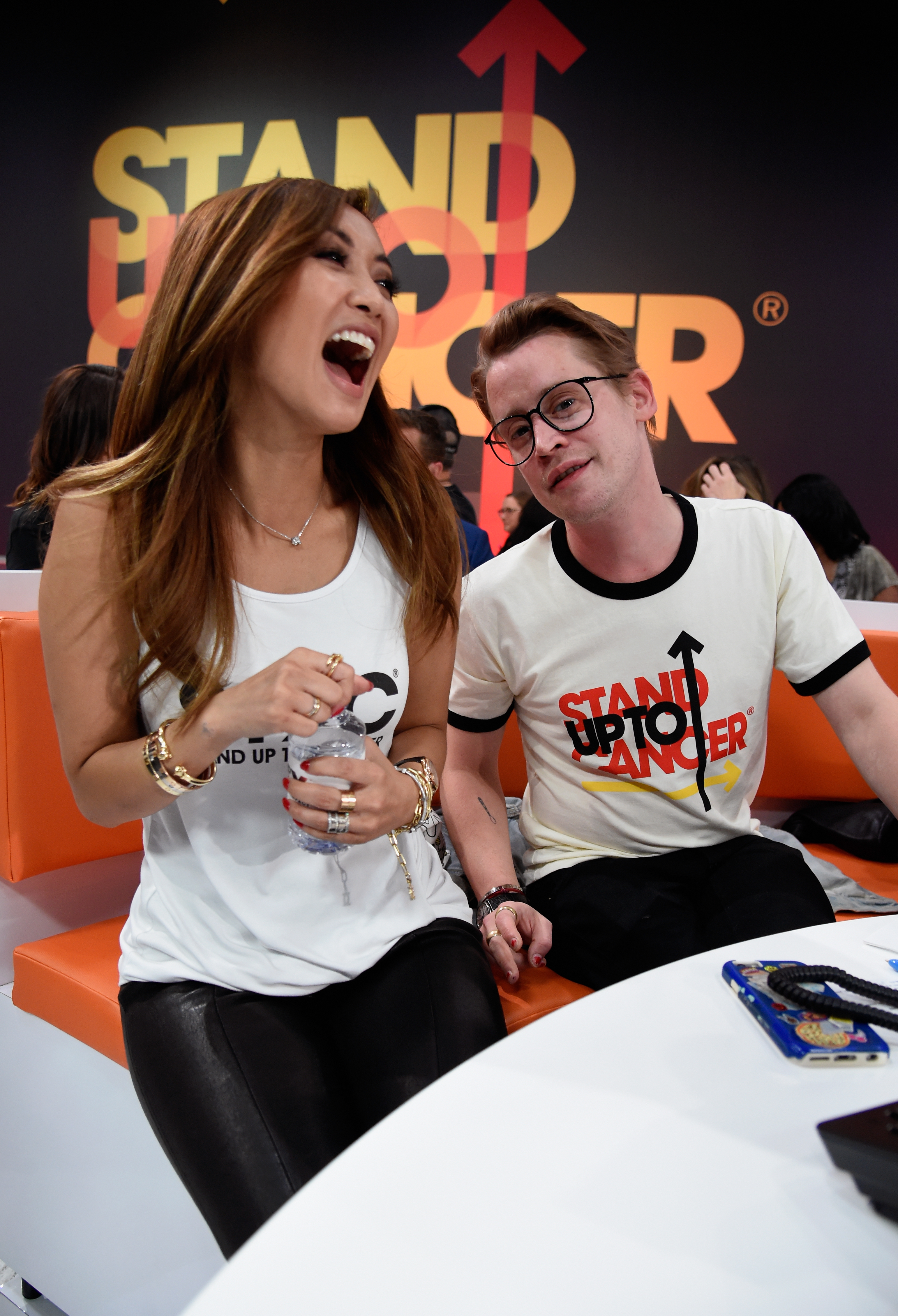 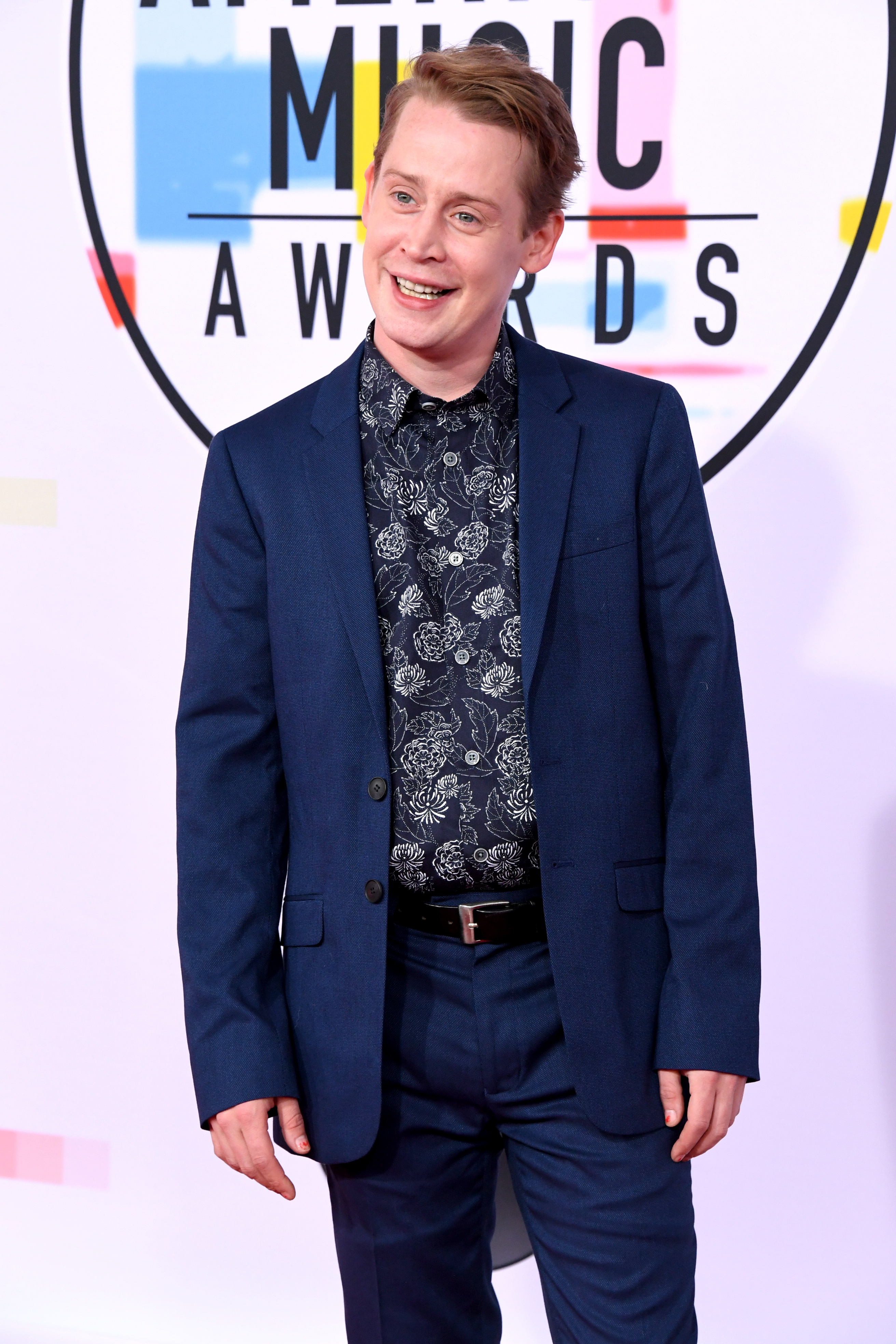 Macaulay, 40, and the Disney Channel alum started dating back in 2017, after meeting on the set of their movie Changeland.

The couple now live together and have three cats – Apples, Dude, and Santa – and a fish named Cinnamon.

In an Esquire cover story last year, the Home Alone actor opened up about being ready to have kids with his longtime love.

“We practice a lot,” he joked. 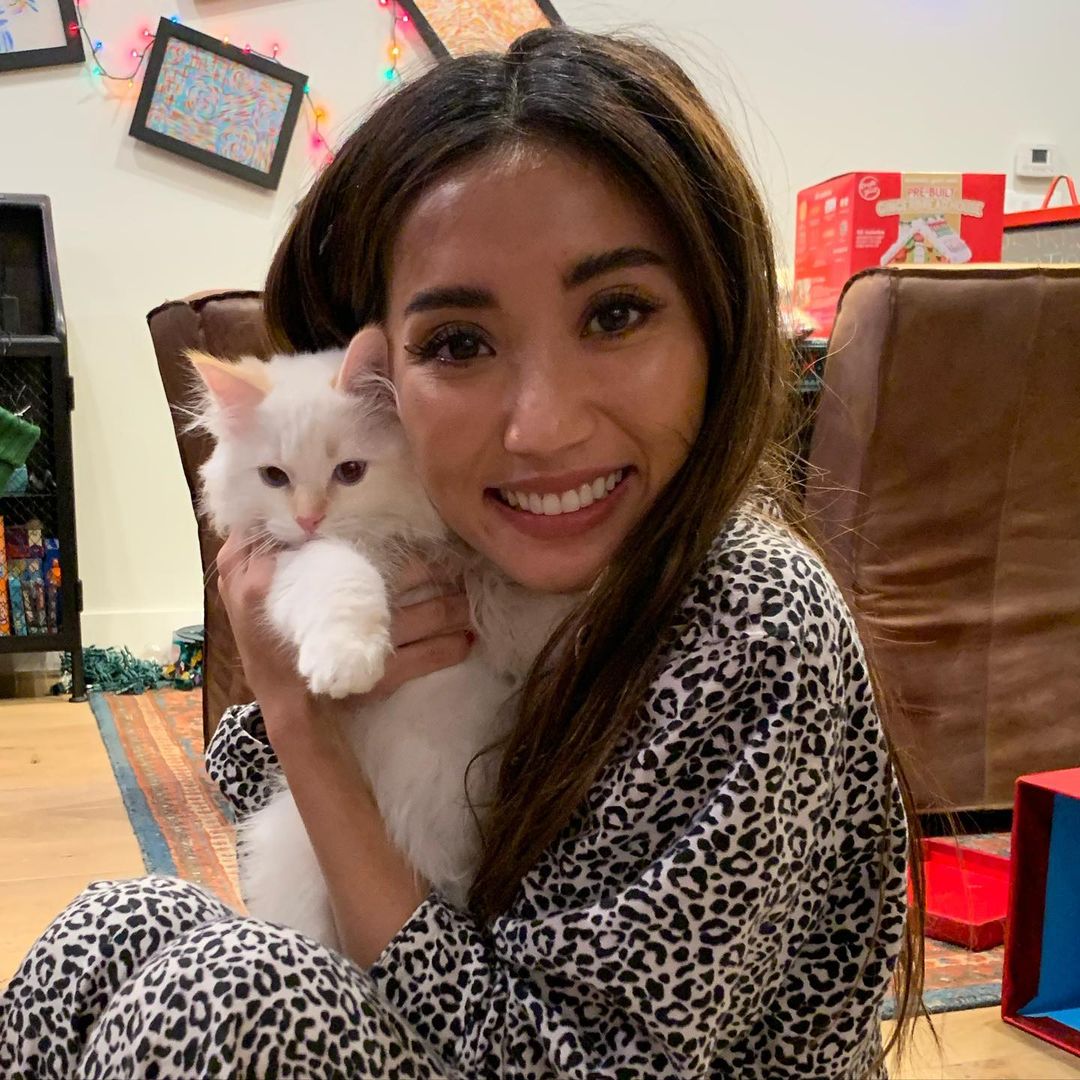 The 40-year-old added: “We’re figuring it out, making the timing work. Because nothing turns you on more than when your lady comes into the room and says, ‘Honey, I’m ovulating.’”