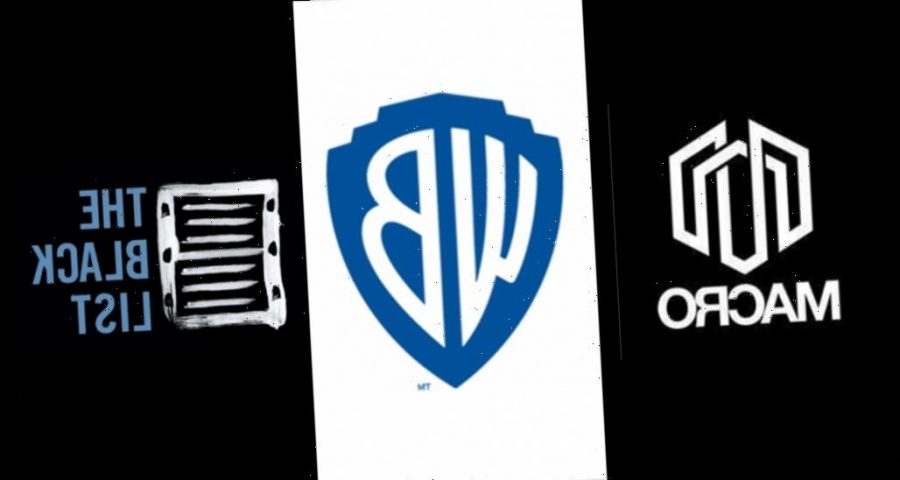 EXCLUSIVE: MACRO and The Black List have teamed with Warner Bros. Pictures to launched The MACRO x The Black List Feature Screenwriter Incubator, a new initiative that offers writers of color the opportunity to develop a film idea to pitch to a WB executive.

The mission of the program is to discover and empower the next generation of writers in the studio system with creative tools, resources, and the access needed to help launch their careers by providing development and financial support.

Applicants can submit a feature screenplay into consideration at the Black List website starting today until August 1, 2021. Semi-finalists will get the chance to pitch their ideas to MACRO and the Black List with one screenwriter being chosen to receive $10,000 to further develop their idea, which will be presented to a WB. executive. If the pitch sells, the writer will be given a two-step WGA minimum deal.

The winner will be announced in Fall 2021.

“Providing access and opportunity for new voices is part of the foundation on which I launched MACRO,” stated prolific producer Charles D. King, founder and CEO of MACRO. “I’m thrilled to be able to do that with Franklin Leonard and The Black List again and our new partners, Niija Kuykendall, and Warner Bros., to open doors for more undiscovered and incredibly talented storytellers.”

“Charles King and I have long been two Georgia kids on a similar mission in Hollywood, and it’s a real joy to join our two companies, MACRO and the Black List – with Warner Bros., and Niija Kuykendall specifically – in this specific endeavor,” said The Black List brass Franklin Leonard. “We’re incredibly excited about the many writers we’ll discover through the process, and the movie we’ll get to develop with one of them.”

“I truly respect and admire Charles King and Franklin Leonard and the work they do,” remarked Niija Kuykendall, EVP of Film Production at WB. “I’m excited to partner with Macro and the Blacklist to give fresh & talented voices the opportunity to tell their stories at Warner Bros.”

MACRO will offer fee waivers for 500 writers to submit their feature scripts for this opportunity, which will provide one free month of hosting and one free evaluation to 500 writers. Writers interested in receiving a fee waiver must submit an application on MACRO’s site between March 18 and April 19.

This new initiative points to MACRO and The Black List’s ongoing commitment to supporting artists of color and increasing representation in the entertainment space.

In 2018, the two labels teamed with Lena Waithe and Eva Longoria to launch MACRO Episodic Lab Powered by The Black List, which catered specifically to episodic storytellers of color. It was announced at 2019’s Sundance Film Festival that TV writers Sahar Jahani and K.C. Scott were selected to develop pilot presentations alongside Longoria and Waithe, respectively.