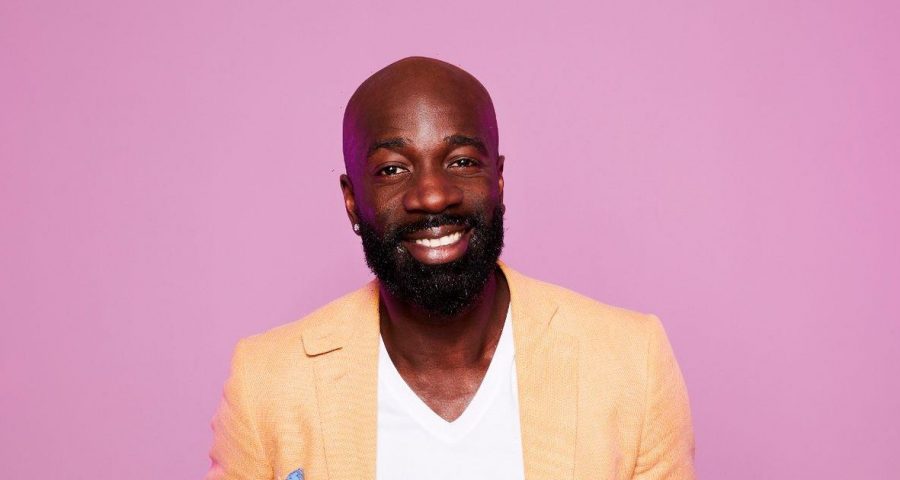 Married at First Sight UK fans have been given a teaser of tonight's episode, promising endless drama between the couples.

While the weddings appear to be done and dusted, there's more drama to come as a clip released by E4 showed the two arguing when Kwame failed to pour a drink for his new wife and only served himself.

Kasia, 36, was not impressed and the businesswoman from London had something to say straight away as she quipped: "Is that how gentlemanly you are".

Kwame then offered his drink to Kasia, who declined.

"No, it's fine I'll have a beer instead," Kasia added as she got up. But the disagreement didn't end there.

She continued: "You should have just given it to me."

Kwame then insisted that the whole time they've been together, he had never seen her pick up a beer.

To this, she immediately hit back: "Well I was just sitting here with my long empty hand because my husband decided to feed himself before he fed me."

The comment seemed to test Kwame's patience as he responded: "Yep, deal with it."

The teasing clip released by E4 ahead of tonight's brand new episode sparked an immediate reaction with fans who took to the comments, defending Kasia.

One fan wrote: "Noooooo sorry… I can't take that "deal with it" comment that was uncalled for."

Another came to Kasia's defence as they shared: "He is so self absorbed, she can do so much better."

While a third one wrote: "Let’s face it. He was just in it for the holiday".

Kwame is a a business consultant from London. The 42 year old has already been married once before and has children of his own too.

Kasia told the show: "I'm successful in a lot of other areas in my life and I've been through a lot, but the one area that I'm not successful in is my love life."

Fans will be eagerly awaiting tonight's episode to see what's in store for the couple – with some believing he should have been matched with Whitney instead.

Whitney caused a great deal of drama herself in previous episodes, accusing her husband Duka of being fake and refusing to replace her wedding ring when she had lost it.

Now, fans are calling for a Whitney and Kwame to be paired up themselves.