MAMA June's daughter Anna Caldwell showed off her curves while wearing a black one-piece bathing suit as she sunbathed in the lake next to her trailer.

The former reality TV star recently splurged on $120K worth of plastic surgery, where she got a liposuction and breast implants. 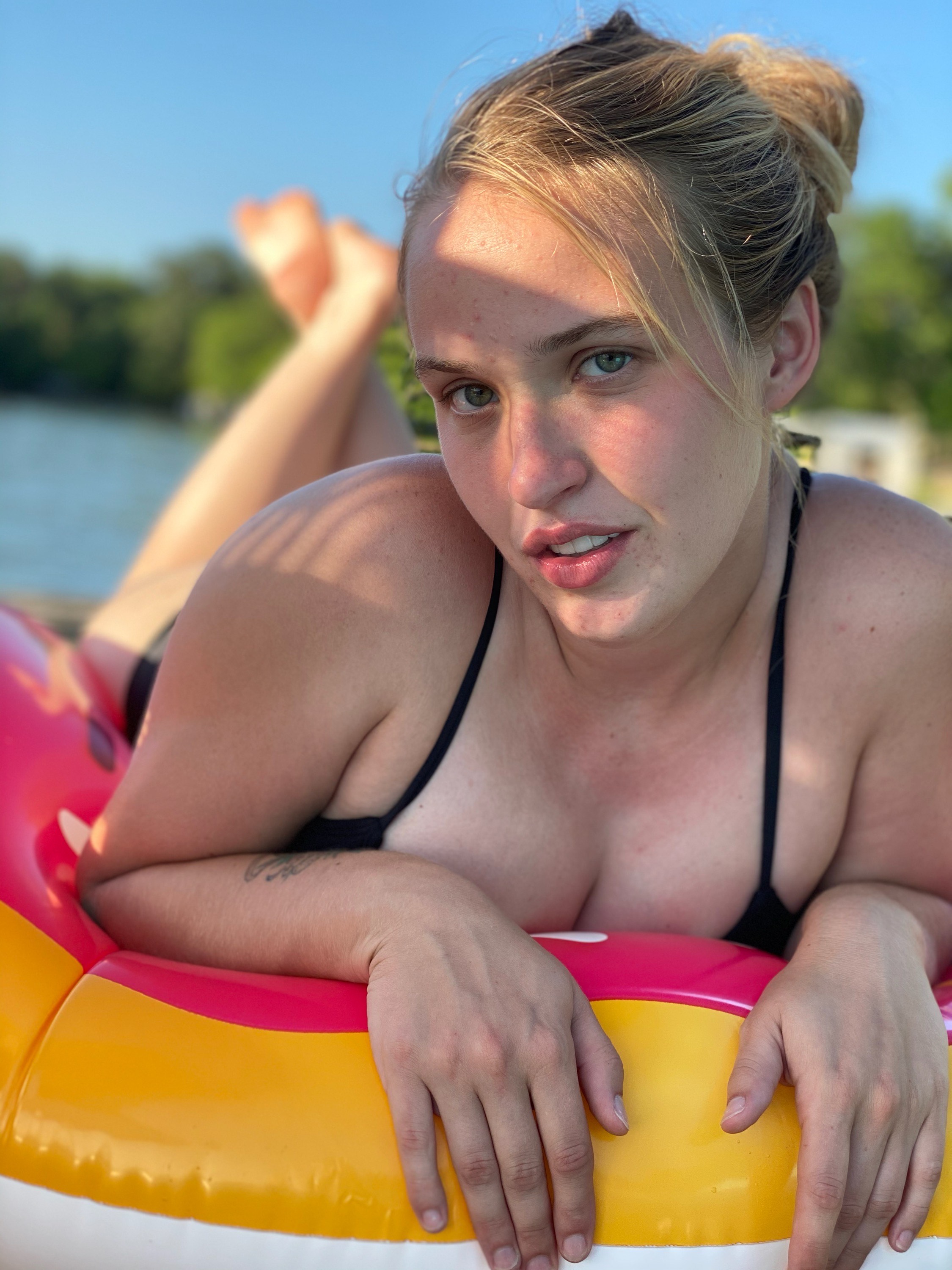 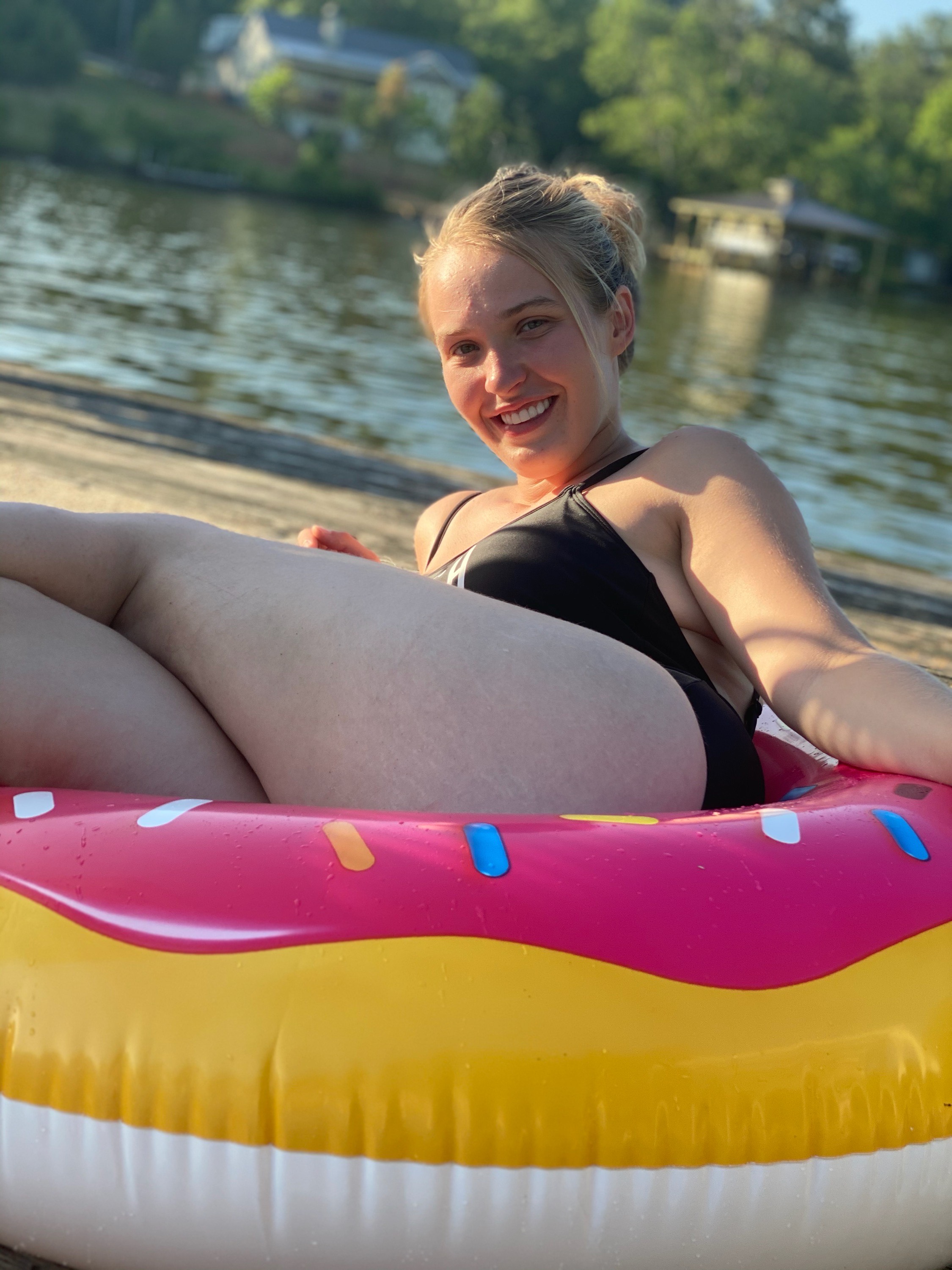 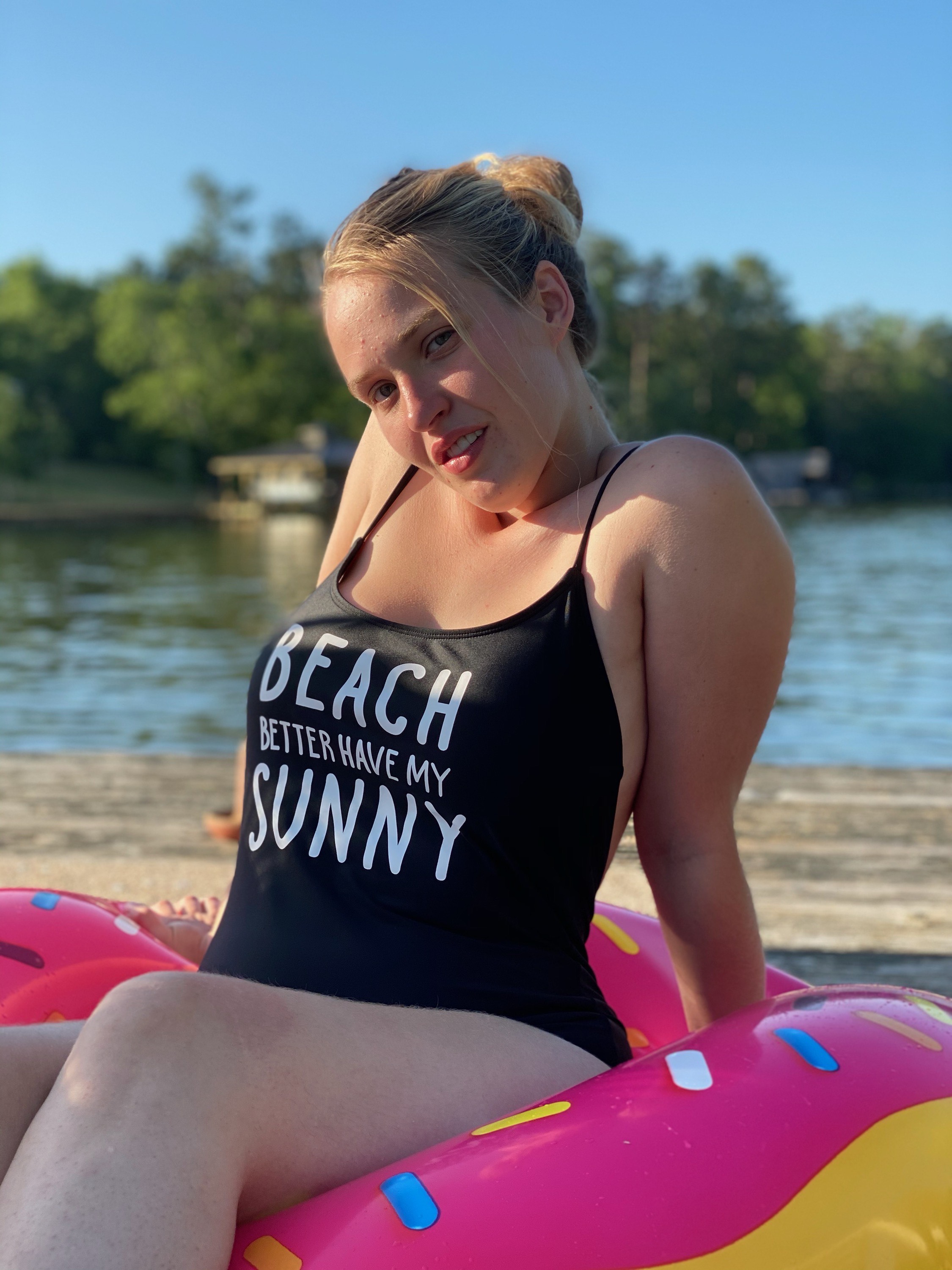 Anna, 25, posed seductively while wearing a black bathing suit that clung to her curves while sunbathing with her family during Memorial Day weekend.

A source close to the little family told The Sun exclusively: "Anna and Eldridge chose to stay home this holiday and enjoy the lake in their own backyard. This way they can stay safe."

The family has been quarantining on their own amid the coronavirus pandemic.

In one of the pictures, the mother of two looked away from the camera as she rested on top of a donut floaty while on solid ground. 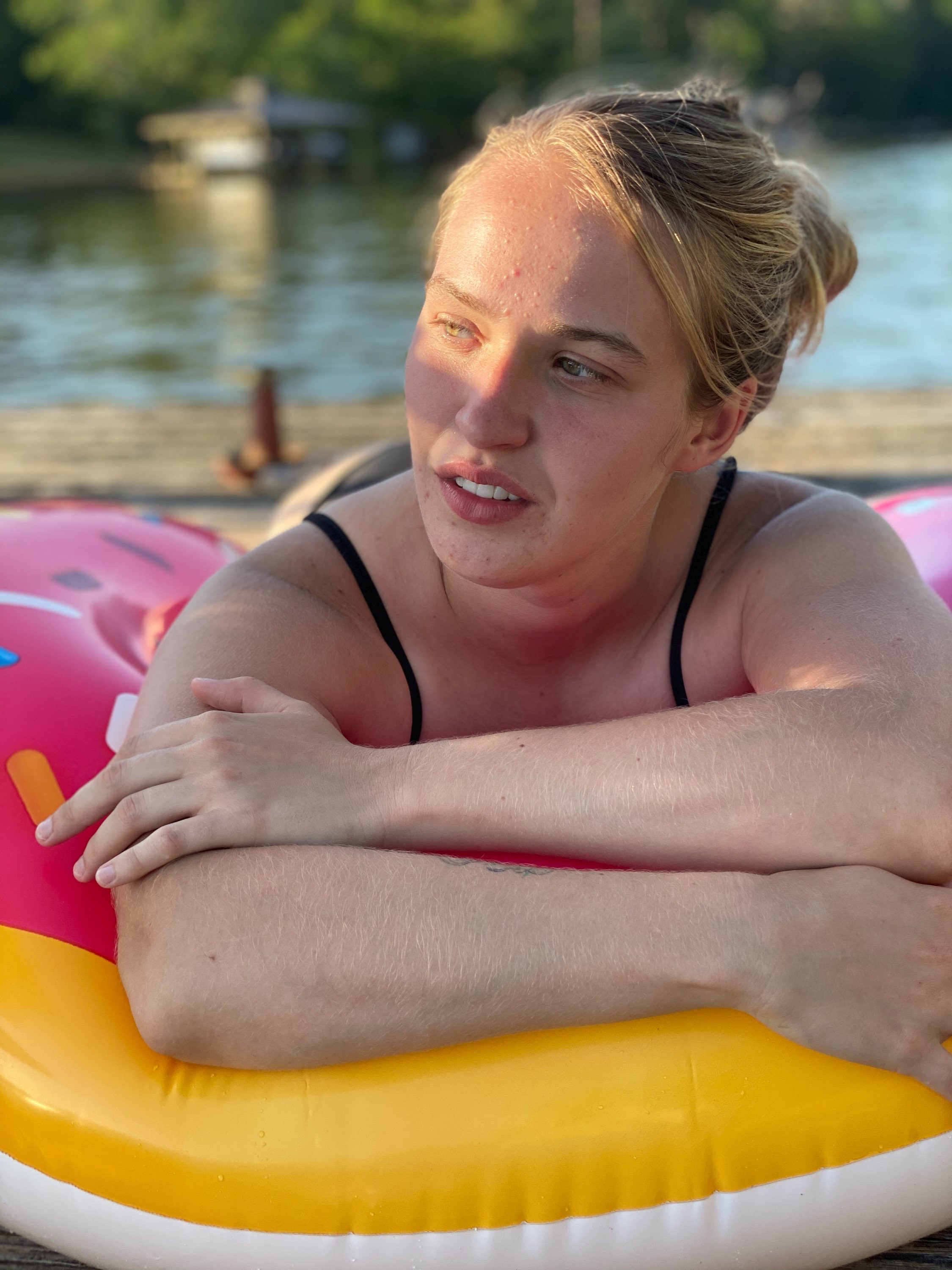 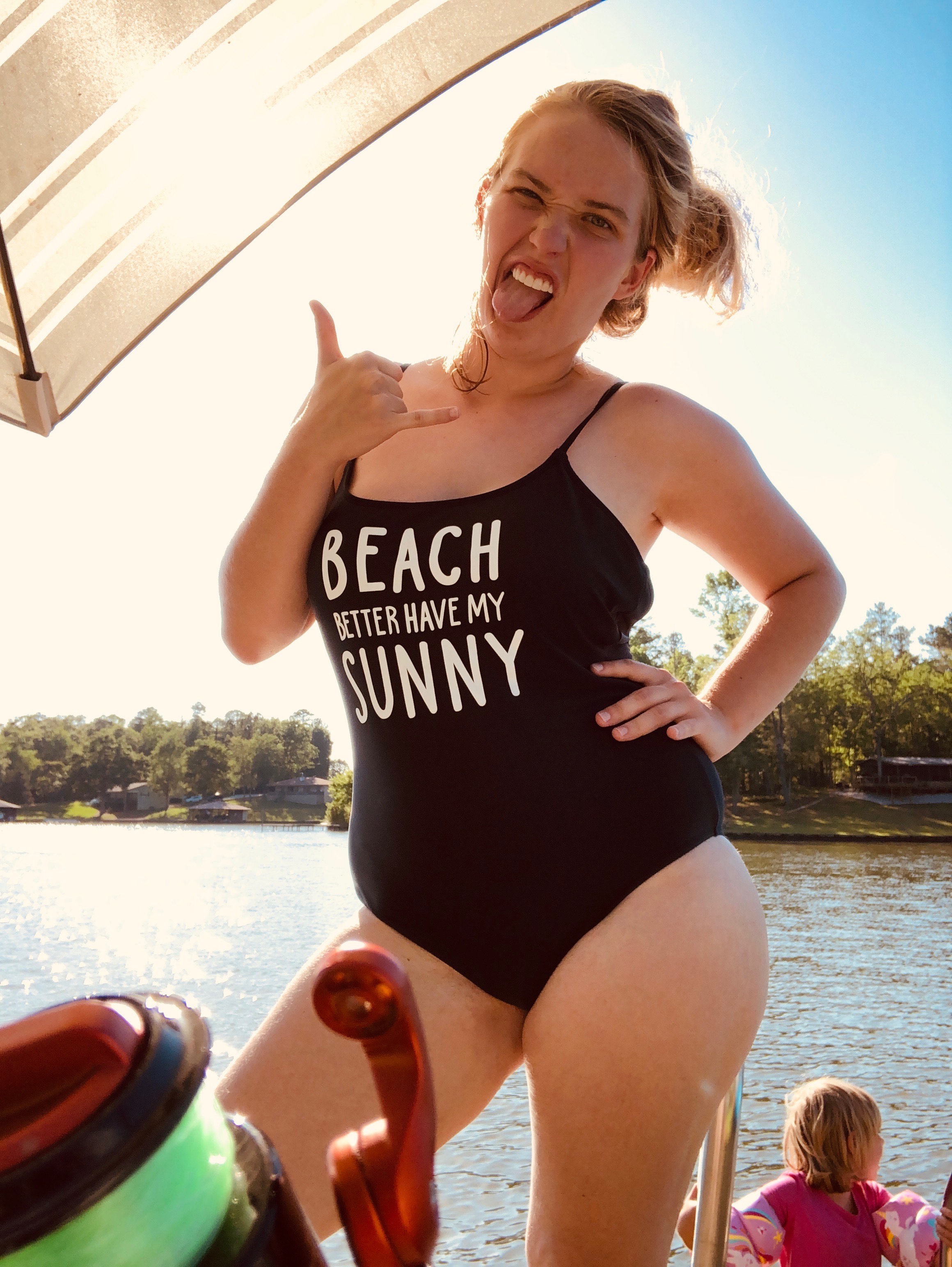 In another, she smiled at the camera as she sat on top of it, pushing her chest out as it showed off her bathing suit.

The words "Beach better have my sunny" could be seen in a photo where she posed with the lake behind her.

She also stuck out her tongue playfully and flashed a rock-and-roll sign.

Her young daughters also had some fun in the sun as clips showed the two of them jumping into the lake excitedly. 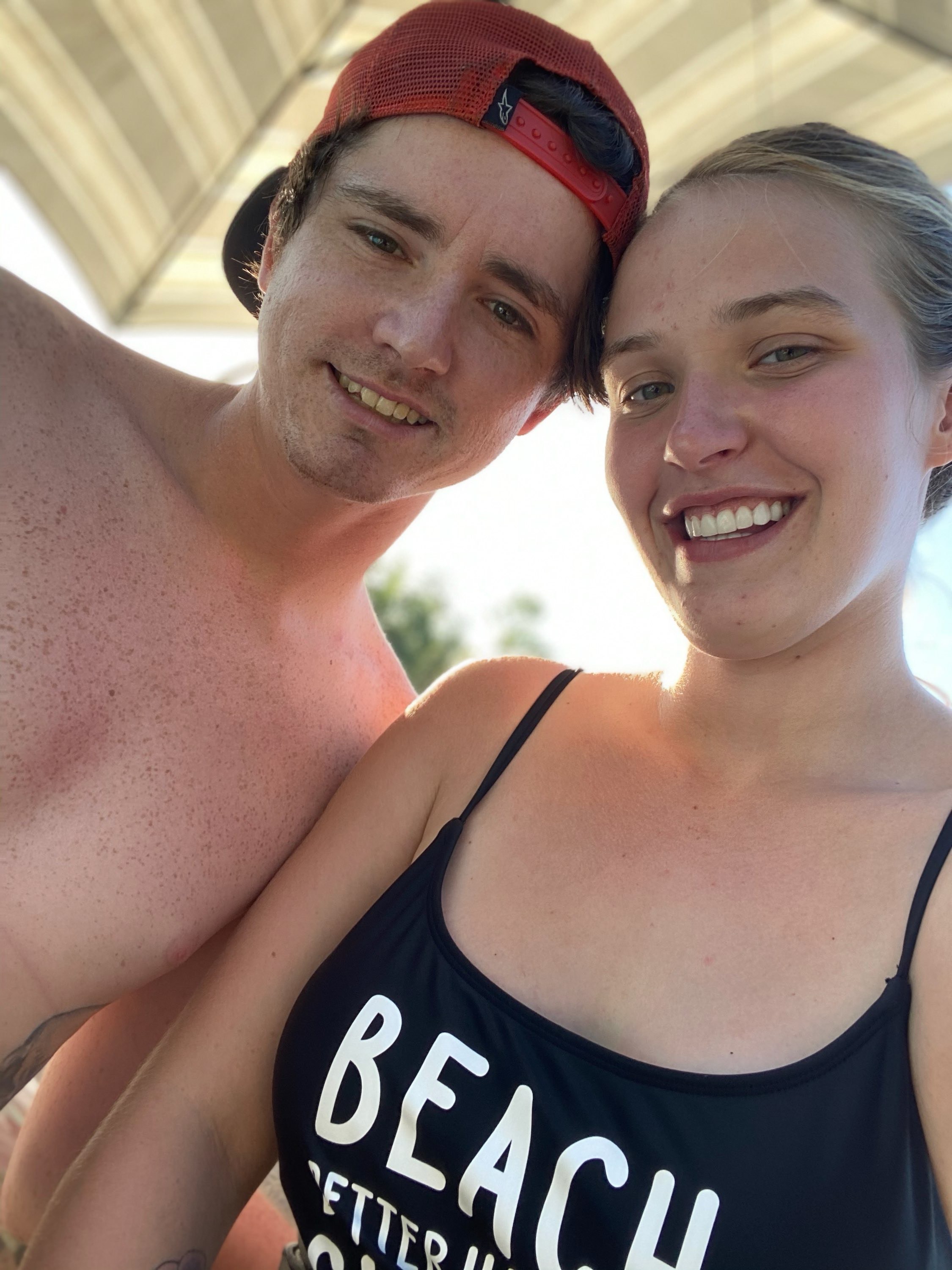 In a rare appearance, she also posed with her live-in boyfriend, Eldridge Toney.

The young couple smiled down at the camera as she pressed against each other romantically.

She began dating her 25-year-old boyfriend after calling it quits with her husband of three years, Michael Cardwell, whom she had two daughters. 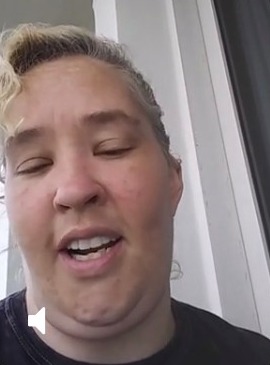 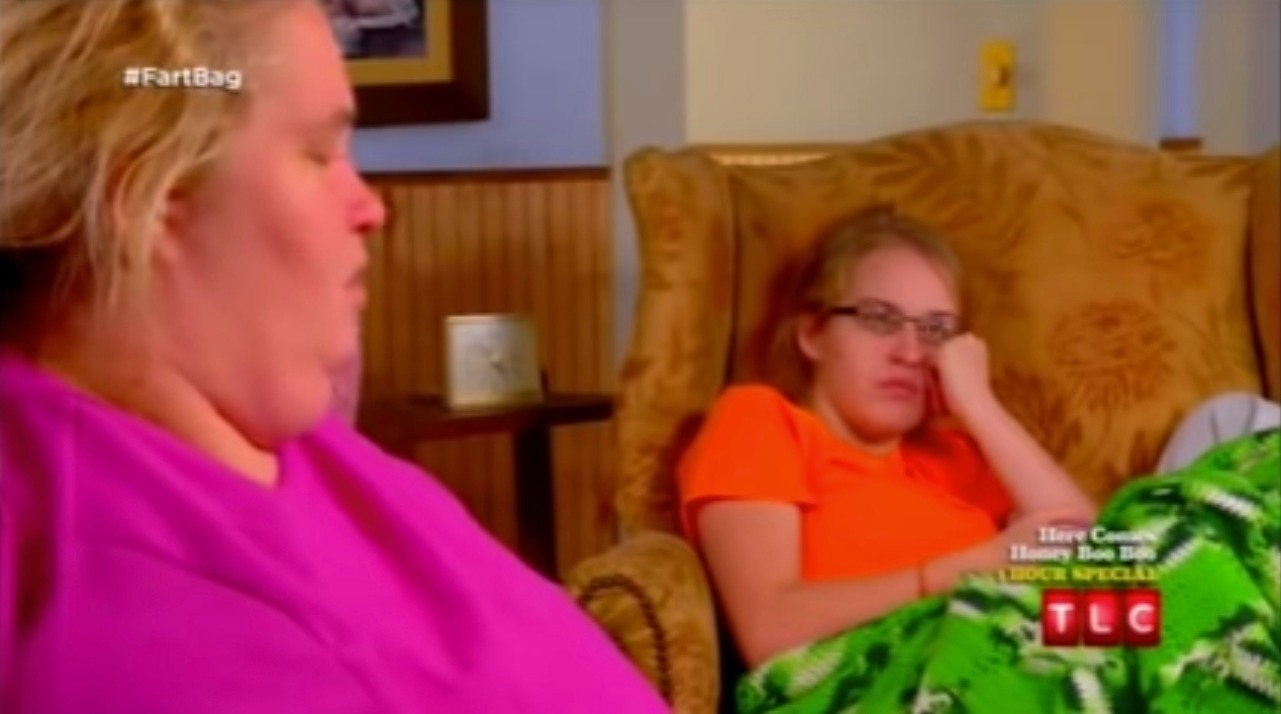 Anna has actually strayed away from her mom's show and has remained a pretty private person.

However, she's proudly showed off the result after going under the knife with her sister, Jessica.

Anna had a breast lift and implants, going from a B to a D cup.

A source told The Sun: "She wanted to re-invent herself to help boost her self esteem, so she flew to California for a Beverly Hills makeover.” 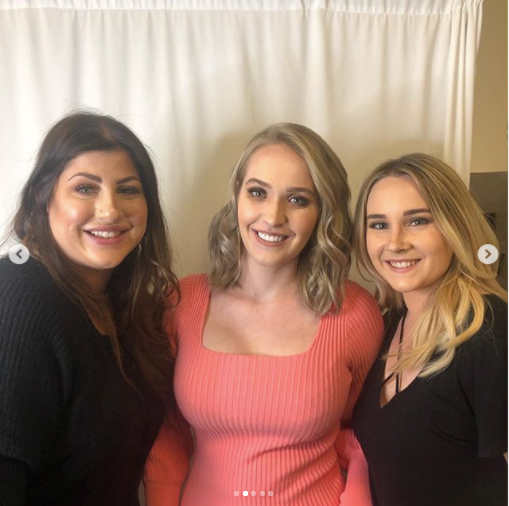 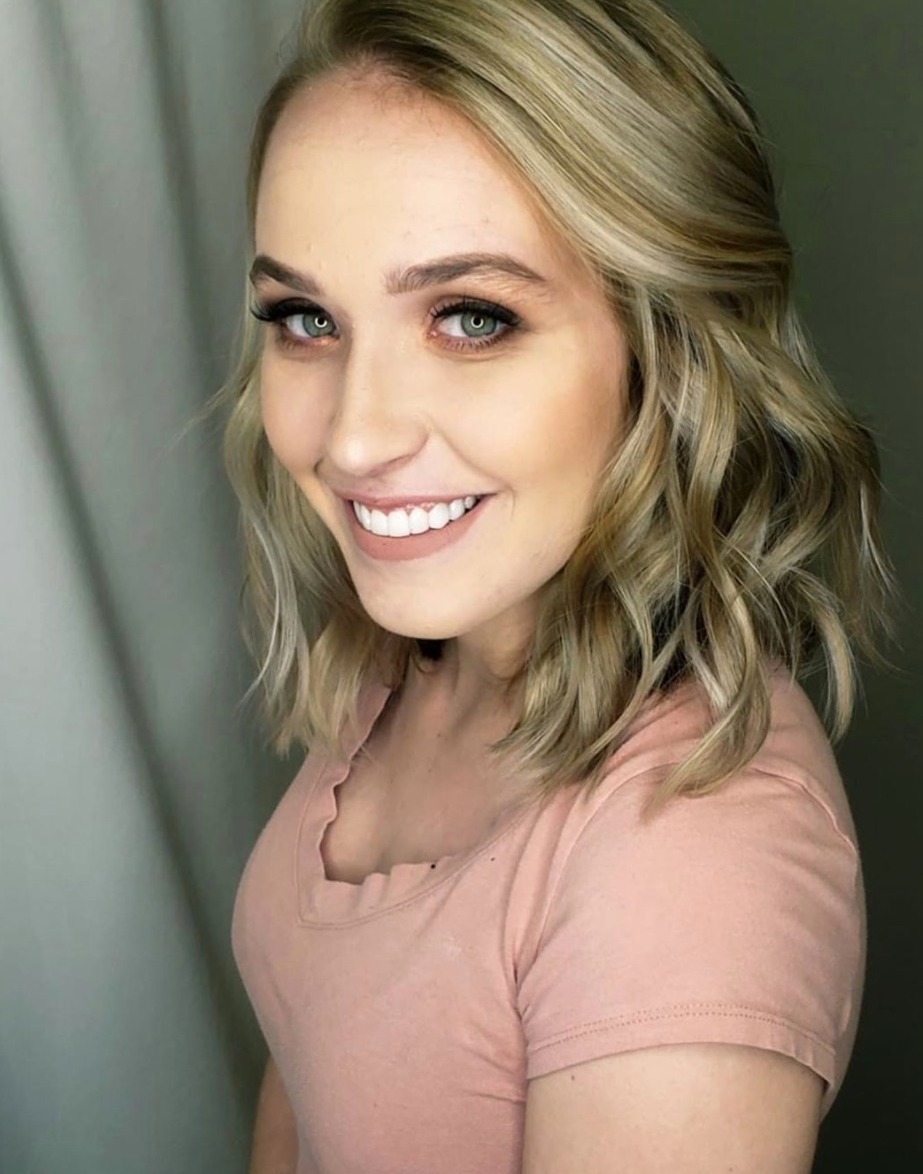 The young mom also has a lot to be proud of as she just splurged on a double trailer on a lake in Milledgeville, Georgia.

Anna moved into the three-bedroom, two-bathroom trailer, which costs $800 a month in March, with her two daughters and boyfriend.

Anna told The Sun exclusively: "Eldridge and I are hoping to get married within the next year and we want a child together.

"Eldridge is great with the girls and we wanted to have a bigger home to raise our family in.

"We fell in love with the property being along the lakeside. It's like a dream come true."

The pictures, shared with The Sun, showed the property has a huge garden area with a double swing and is just a short distance from the lake.

It also boasts a huge kitchen-dining area and a large living room.