THE MARRIED at First Sight cast had a dinner that turned tense when an argument over politics had two wives questioning their marriage.

In an exclusive clip of tonight’s Married at First Sight episode, Gil explained that if his wife were republican, it wouldn’t be a deal breaker for him. 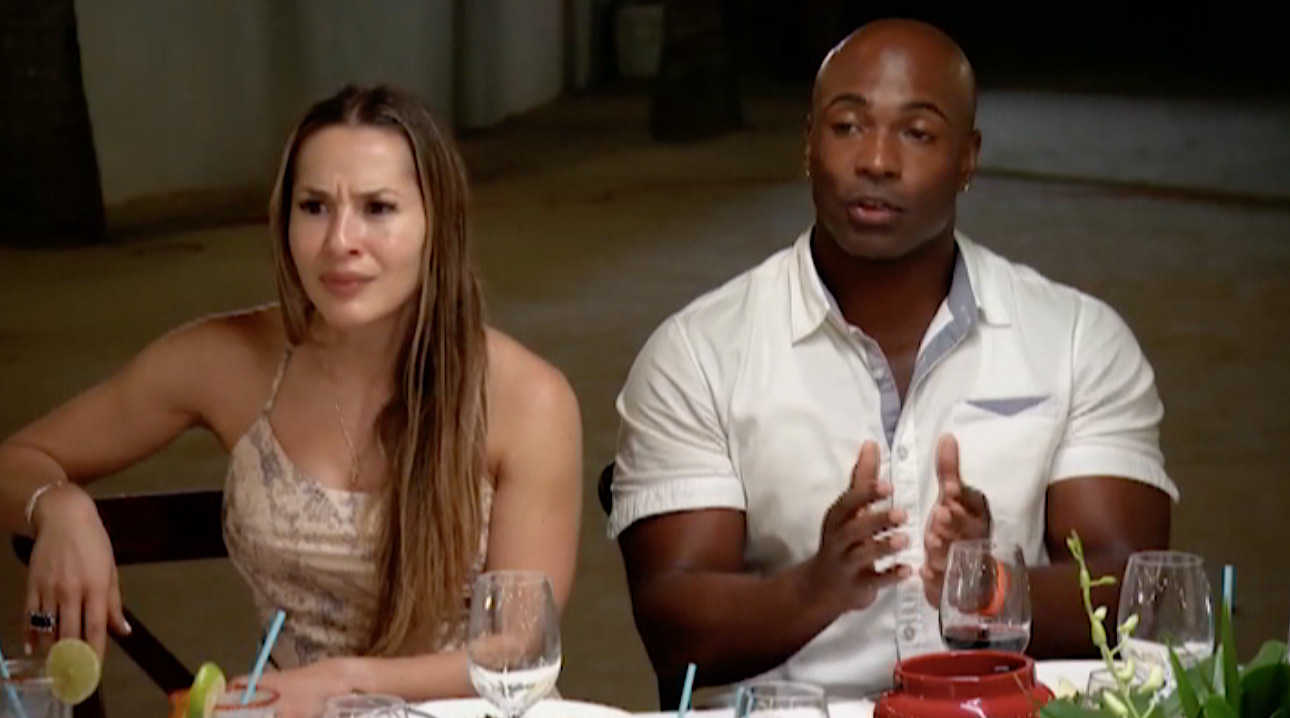 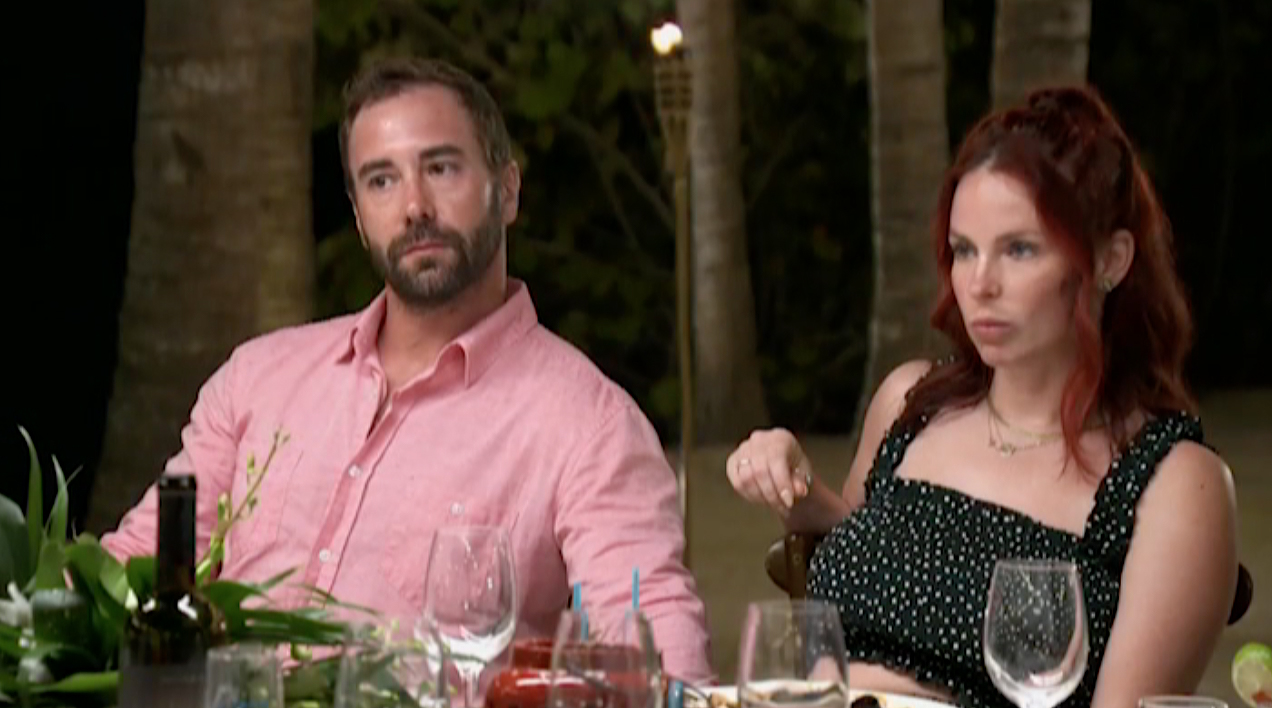 But his wife Myrla disagreed, as she responded: “For me it would! Can I get the divorce check?"

Gil continued: “For me it wouldn’t be an issue because that doesn’t matter in a relationship. How I feel about a person, I’m not going to let that bother me. Politics shouldn’t divide a house. That’s one of those things where you and I find a common ground and you go from there.

“But my reasoning behind this is if I am in a field in my career that this person makes my career blossom because this person is passing laws and things of that nature that’s helped me out then I am going to side with this person.

"Not because of who he is, but the policies he emplaces for my career.”

Myrla then said: “That’s a dealbreaker for me.”

Gil’s comments had Brett reflecting on her own marriage to Ryan, as she said in her confessional: “Ryan and I definitely have different political views. I have been very strong minded about political leanings and the things I know about Ryan and his background.

"I am afraid it is a potential problem for our marriage.”

Ryan then said: “If they care that much on one way or the other they’re not for me.”

Married at First Sight airs Wednesdays at 8/7c on Lifetime. 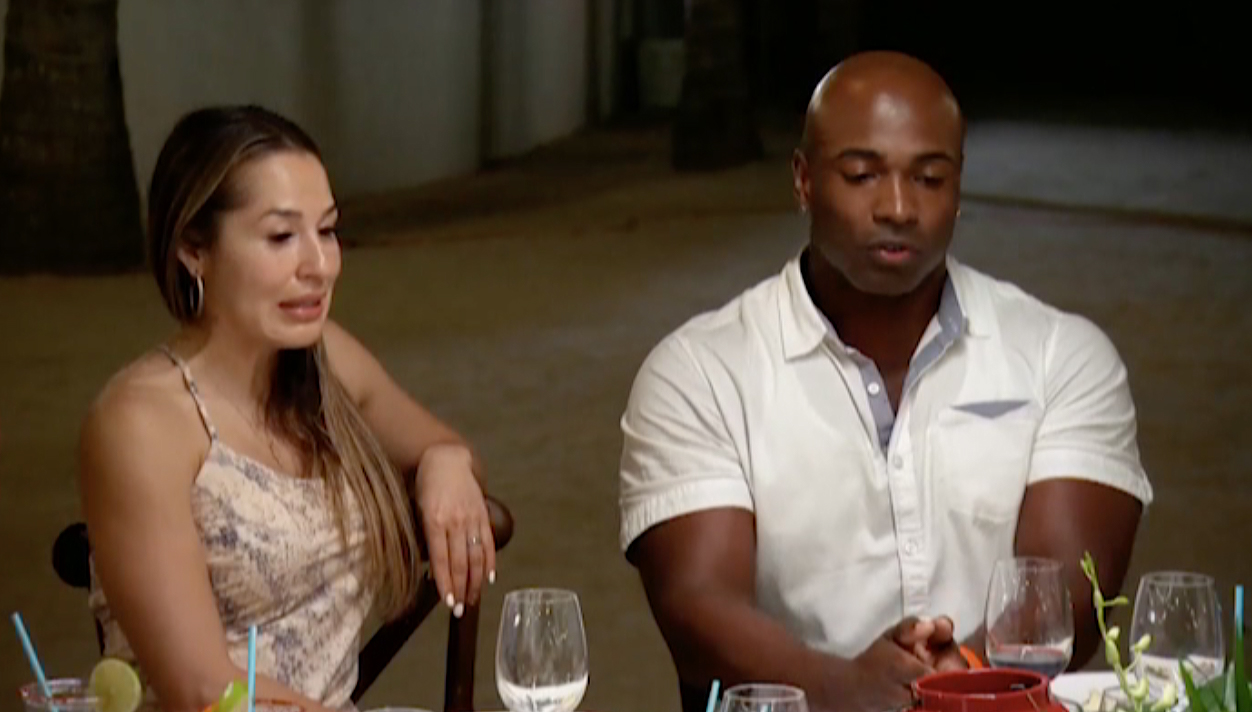 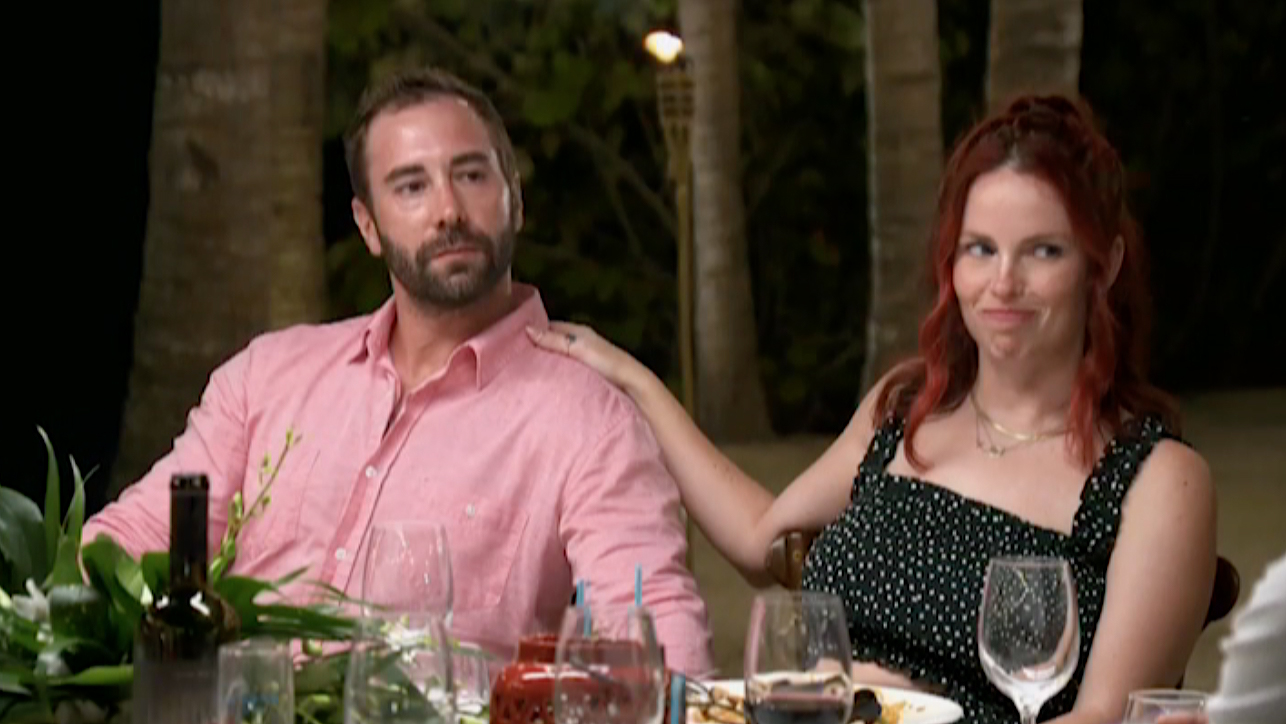 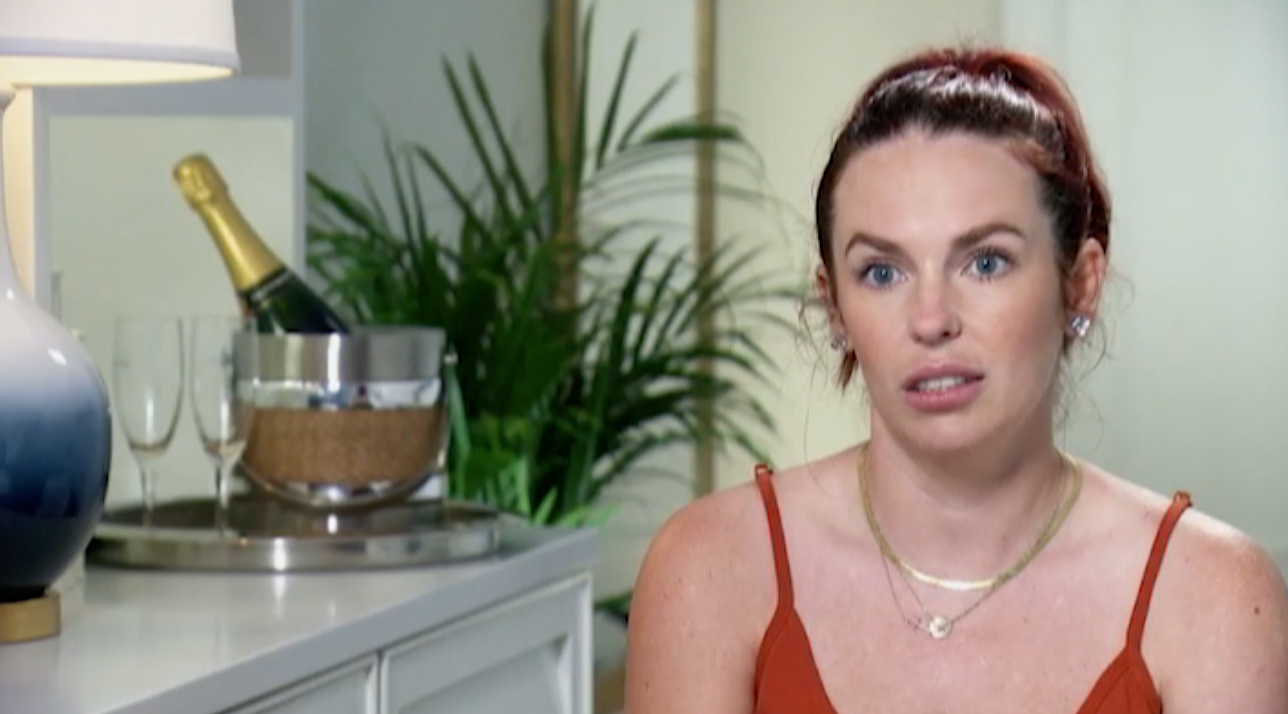