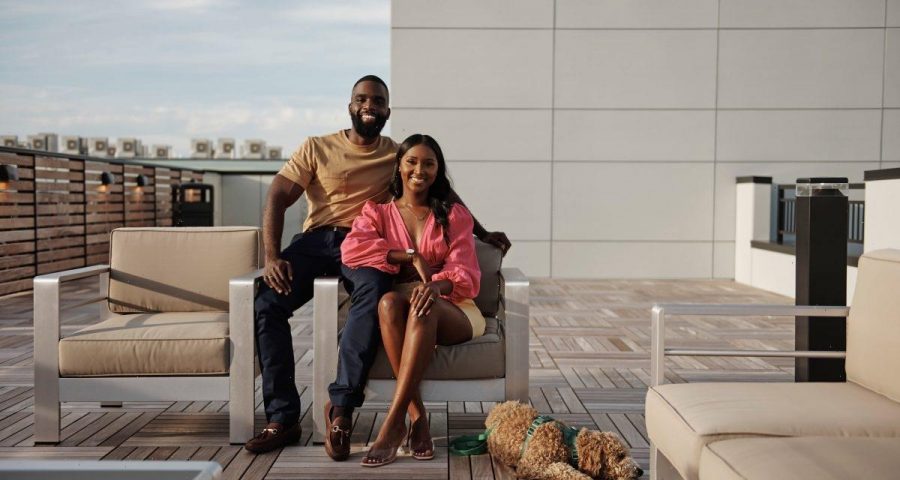 Viewers were stunned when all four remaining couples chose to stay married on Decision Day. Mike and Jasmina, Katina and Olajuwon, Mark and Lindsay, and Steve and Noi all opted to remain together. But many fans of the Lifetime reality show wondered if those relationships would survive after the cameras were turned off. They got their answers when those four couples – along with Alyssa and Chris, who broke up early in the season – came together for the Married at First Sight reunion special and shared updates on how things went after filming ended.

Relationship status: Not together

Michael and Jasmina struggled to connect after their Married at First Sight wedding. While they eventually managed to develop a solid friendship, the romance just wasn’t there. Still, the couple thought there was potential for love to blossom, and they agreed to stay married on Decision Day. But they soon gave up on their efforts to connect.

“We are not together,” Michael said at the reunion, adding that his relationship with Jasmina ended roughly two weeks after Decision Day.

The two had a “nasty argument” over whether they were putting equal effort into the relationship, Jasmina said. That led to the split.

Jasmina also confirmed what many viewers suspected: She was never into Michael romantically.

Part two of the Married at First Sight Season 14 reunion airs Wednesday, May 25 at 8 p.m. ET on Lifetime.