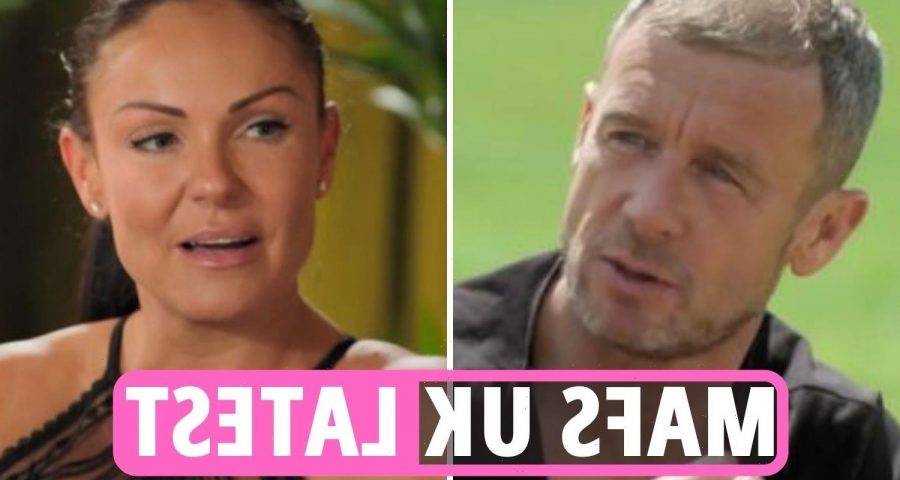 The boys and girls are being split up for a respective boy's day and girl's day.

Fans are waiting with baited breath to find out what secret Morag has to tell the girls at their champagne picnic.

He will confide in the other men about his new partner, and only has positive things to say.

But back at the picnic, Megan will clash Alexis after revealing the nature of her affair with Jordon.

She was shocked and disgusted to hear the nature of their affair, admitting that Megan had "destroyed the friendship".

Things get VERY heated tonight, but how far will it go?