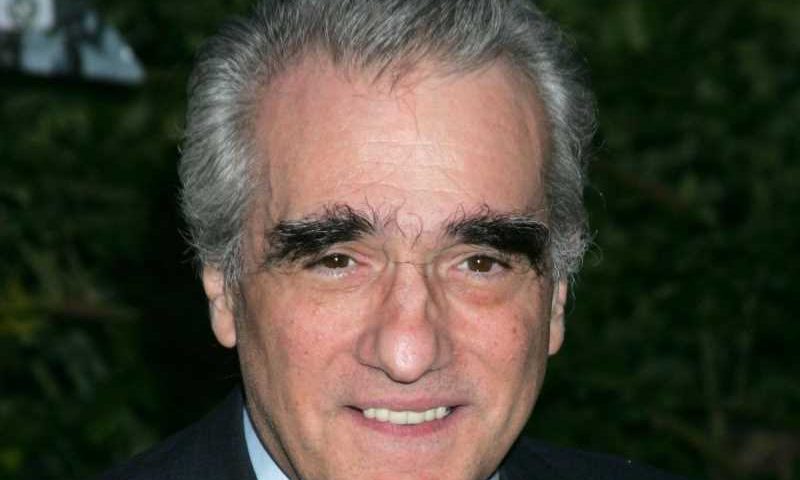 Martin Scorsese built a solid reputation for films such as Raging Bull, The Color of Money, Taxi Driver, and of course, Goodfellas. With so many movie classics under his belt as an acclaimed director, sometimes people forget that Scorsese’s been in front of the camera too. Fans may never catch him in a Marvel film, but he’s had roles that are more than cameos, including one in a children’s flick. 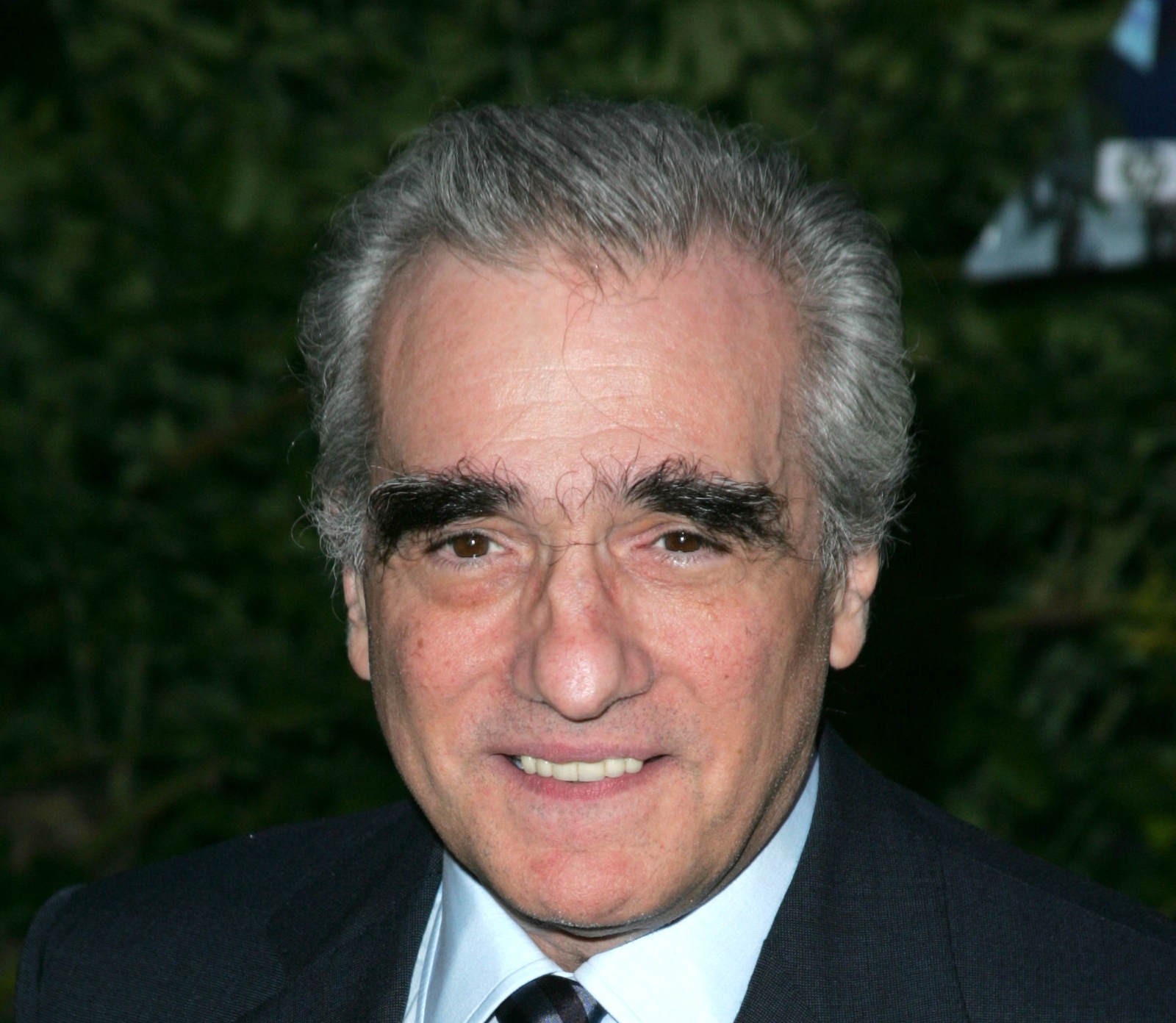 It was a colorful ride under the sea that followed Oscar (Smith), a fish who rolled with a lie that he killed a mob don’s shark son, Franklin. In the confusion, he befriends Lenny (Jack Black), Don Lino’s other shark son who happens to be vegetarian.

Oscar was on the brink of losing his job, and Scorsese’s loan shark character Sykes constantly threatened his life. When Oscar earned fame from his phony “shark slayer” reputation, Sykes wiggled his way into becoming his unofficial agent and intermediary between Oscar and the mafia boss (De Niro).

Scorsese’s pufferfish even had his signature eyebrows. The director pointed that out in an interview with Entertainment Weekly. “I’m not really acting. It’s me. The fish even has big eyebrows!”

The film drew controversy and an Oscar nomination

When Roger Ebert reviewed Shark Tale, he pointed out the obvious similarities to Jaws and The Godfather and wrote that the film didn’t really touch on kid themes. Rather, Oscar owed debts to mobsters, was stuck in a love triangle, and he and Lenny tried to hide from the mob.

“The movie doesn’t follow the plot of ‘The Godfather’ so much as recycle its characters, and the ‘Jaws’ inspiration gets an early smile when the famous theme music, scary for people, is as inspiring to sharks as the national anthem,” wrote Ebert. But the mafia content drew criticism from some in the Italian-American community who felt the movie depicted negative stereotypes.

Despite that, the film — which boasted music from Missy Elliott, Christina Aguilera, Sean Paul, and Ludacris — earned an Academy Award nomination for Best Animated Feature.

Scorsese’s other roles were less animated

Shark Tale is not Scorsese’s only foray into acting. Though he’s popped up in cameos in his own movies such as Taxi Driver and Mean Streets, there have been times where he’s gone beyond appearing as himself in TV shows and films. One of Scorsese’s other memorable parts was in Quiz Show, a movie that examined game show scandals of yesteryear.

Viewers saw him play Martin Rittenhome, a tough boss who could flip on a dime. Robert Redford chose the director himself for the role, and once described the character as “menacing.” Like Shark Tale, Quiz Show was nominated for an Oscar, but didn’t bring home the win.

To see and hear Scorsese like you never have before, stream Shark Tale on Hulu.