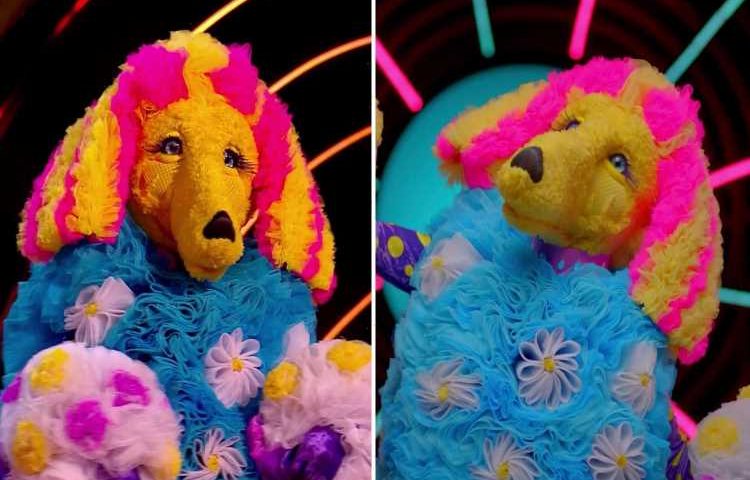 THE Masked Singer fans think they've worked out who Poodle is thanks to one key clue.

Poodle got the studio audience and panel of judges to their feet with a knockout performance of Elton John's Rocketman, but also sparked a debate as to who is behind the mask. 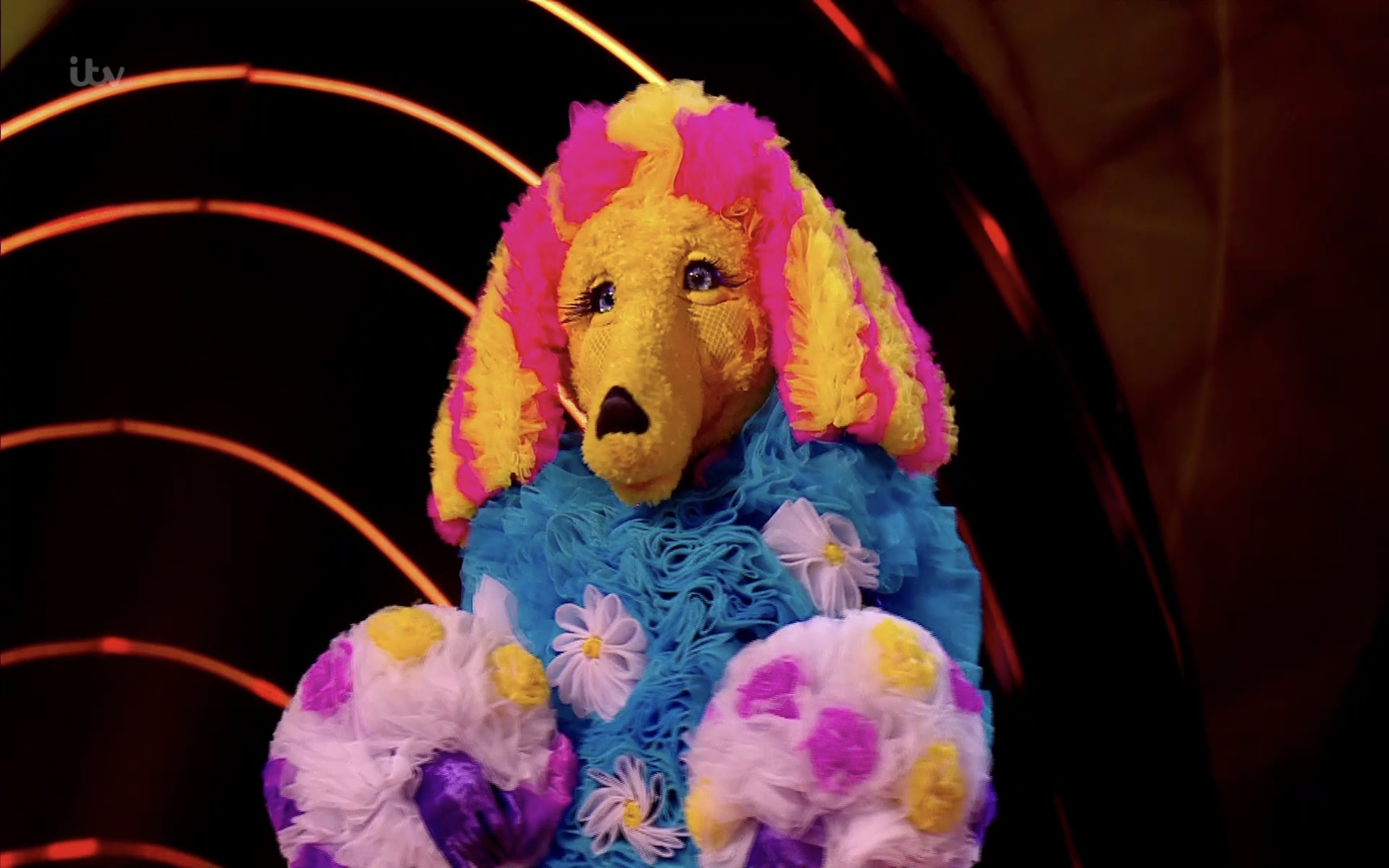 The show sees famous faces go head to head to put on a standout music performance while their identities are kept a secret under some outrageous costumes.

Poodle went up against Snow Leopard who was unmasked tonight and turned out to be Gloria Hunniford.

But while Gloria was unveiling herself, viewers were busy at work trying to figure out Poodle's identity.

The colourful pooch's clue package had them in a nail salon with lot of references to queens, dogs, being flamboyant and Royal Variety Performance.

Poodle also filmed some of their package at a dog show course while throwing around the word "fabulous" a lot and that they "love a bit of glamour."

“I once went on very long walkies," Poodle said in the video.

The judging panel — Rita Ora, Davina McCall, Jonathan Ross and Mo Gilligan – thought the celebrity might have something to do with drag queens and guessed it was either Paul O’Grady, Adam Lambert, Michael Ball or Rylan Clark.

Mixing together those ideas, viewers really thought Poodle could be Paul O'Grady.

They reasoned it was him because he has a show called For the Love of Dogs, performed in drag as Lily Savage for years and has appeared on the Royal Variety Performance many times.

"Poodle is deffo Paul O’Grady… for the love of dogs, Lily Savage (drag queen, where the queens come from)," wrote one fan on Twitter.

Tonight Gloria narrowly lost out to Bagpipes, who the judges think is a former tennis pro, and Rockhopper, who some think is a Pussycat Doll. 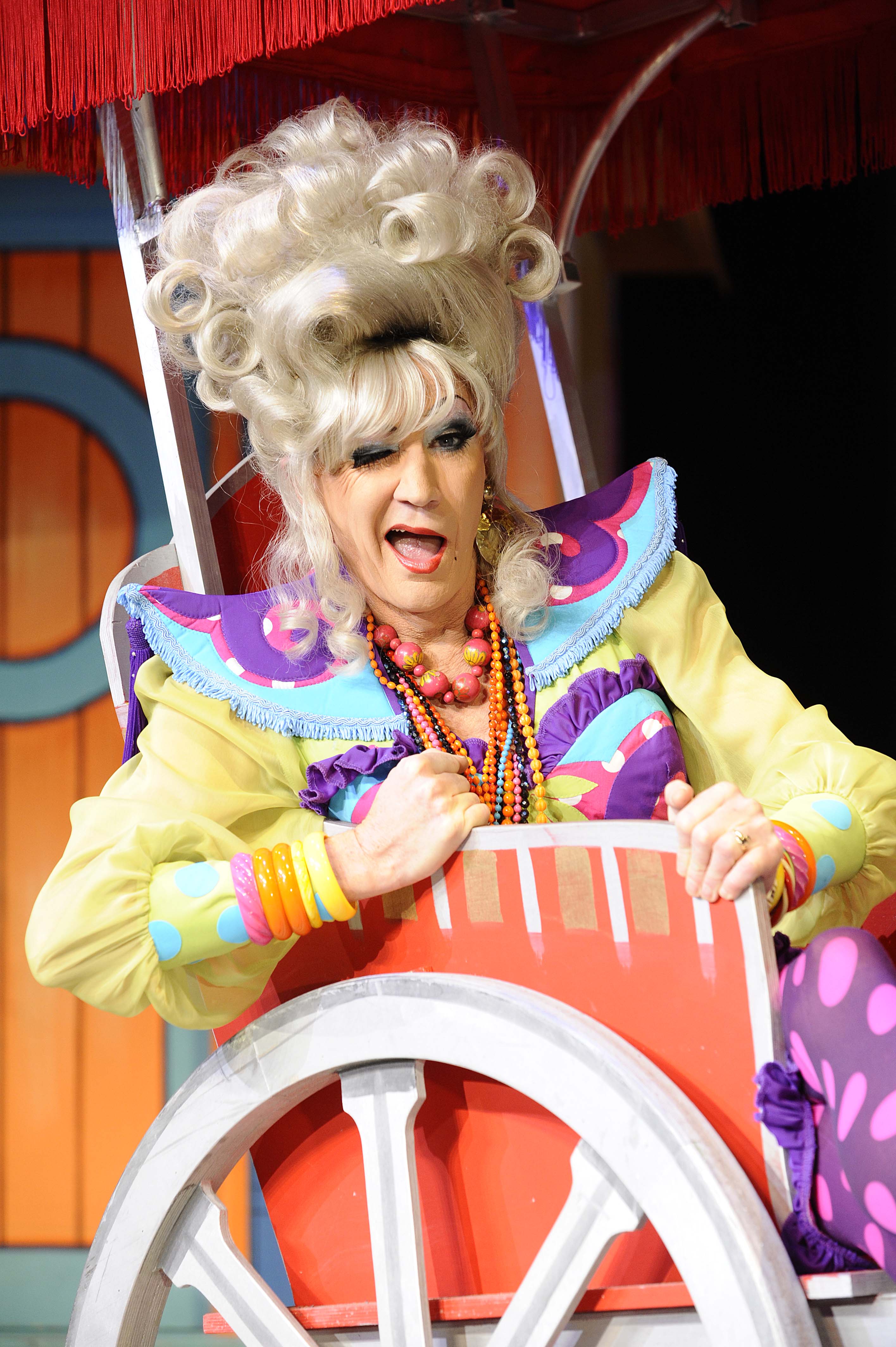 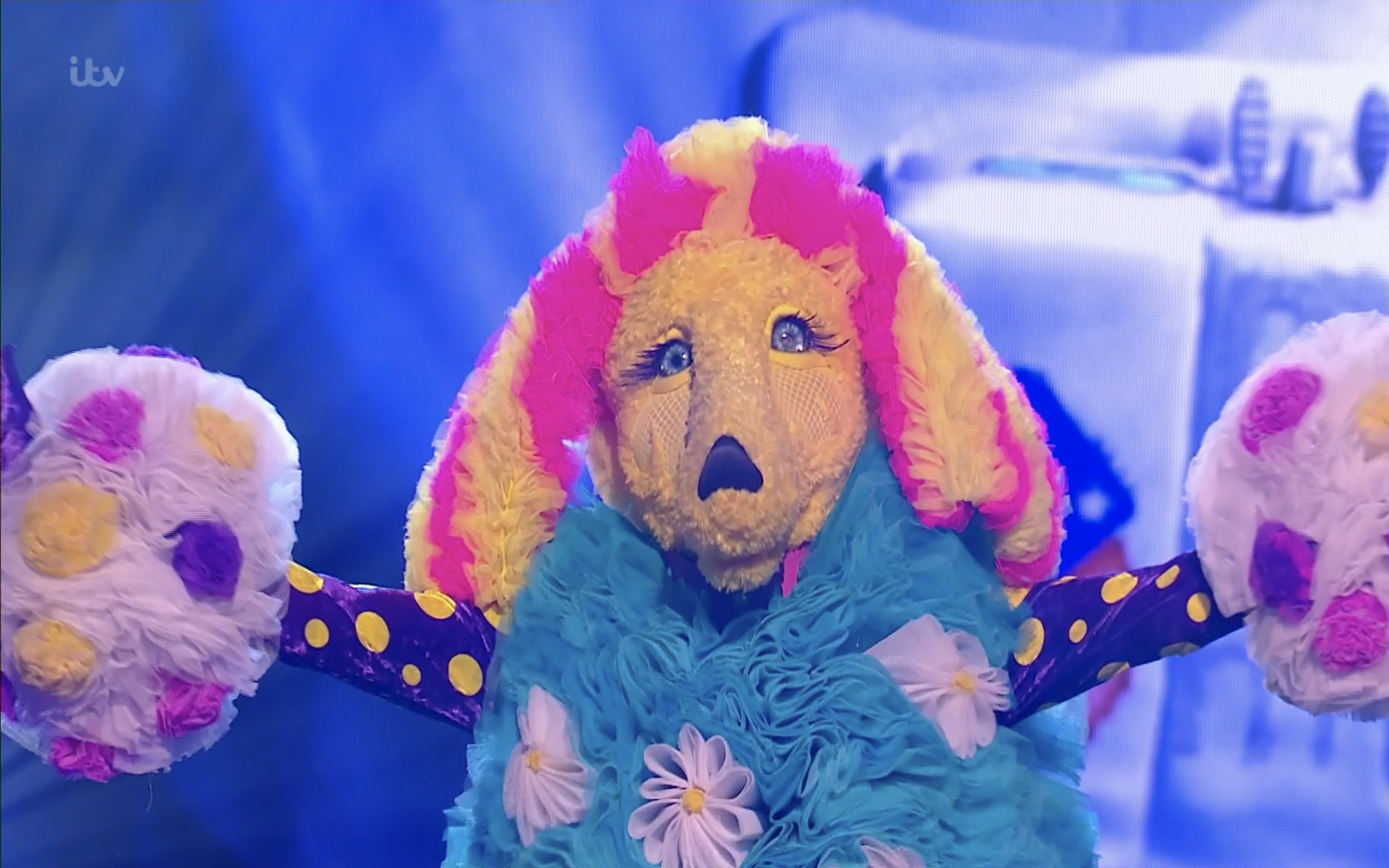 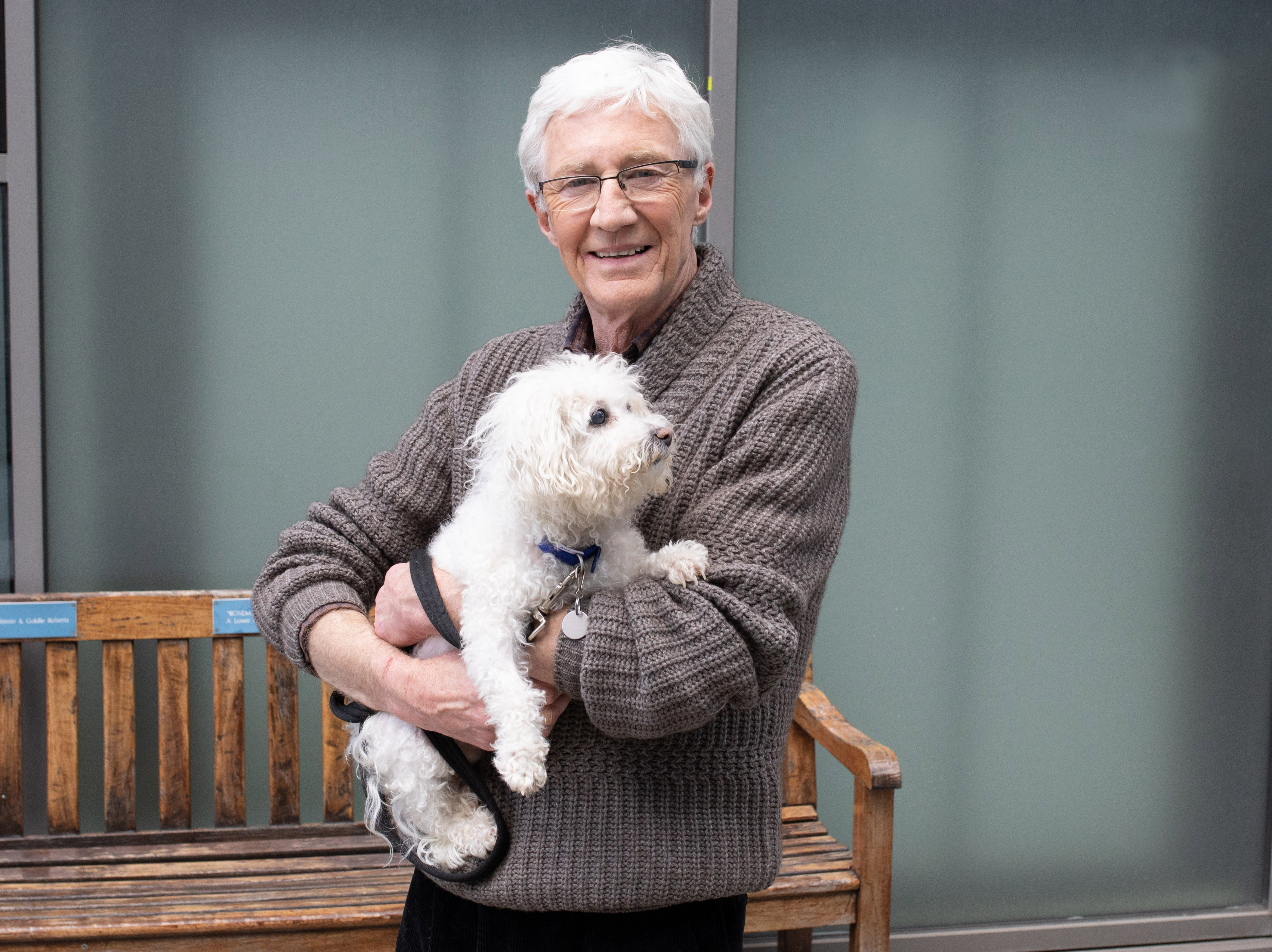