Master Of None: Lena Waithe stars in season three trailer

Lena Waithe and newcomer to the series Naomi Ackie take centre stage in the reinvented third season of Netflix’s stellar romantic drama, Master of None. In volume three, Moments in Love, Waithe reprises her role as Denise in a sombre portrait of a crumbling modern marriage.

Four years after Aziz Ansari and co-creator Alan Yang’s snapshot of contemporary romance’s second season, Master of None has returned with a fresh new paint job.

Once again boasting stellar performances from the cast and some gorgeous filmmaking at work, the series nevertheless exudes a totally different feeling to the show’s predecessors.

The brainchild of the stand-up comedian and sitcom star Aziz Ansari has certainly had a complicated history leading up to its third instalment.

Shortly after the second season dropped on Netflix, an anonymous woman accused Ansari of sexual misconduct in an article for Babe.net. 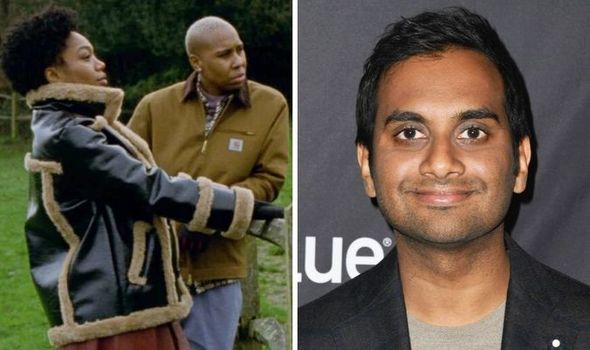 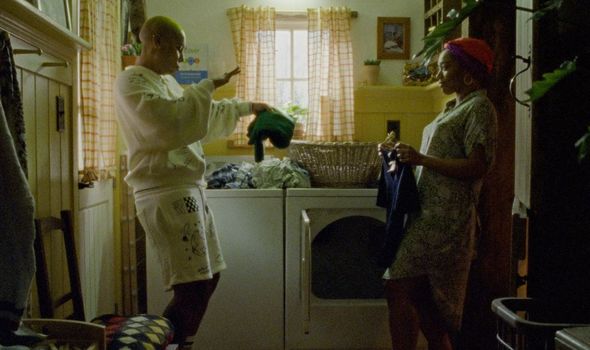 Using the pseudonym ‘Grace’, the author recalled feeling pressured and uncomfortable during a date with the comedian, after which the series took a lengthy hiatus.

In response to the allegations, Ansari said: “It was true that everything did seem okay to me, so when I heard that it was not the case for her, I was surprised and concerned.

“I took her words to heart and responded privately after taking the time to process what she had said.”

Ansari returned to the public eye with a self-reflective Netflix special in 2019, and has now detailed his new approach to Master of None in a recent chat with Deadline.

He recalled: “I remember calling Alan [Yang] during my last stand-up tour, like ‘alright, what about this? We do six episodes, it’s just Lena and her wife in a house.” 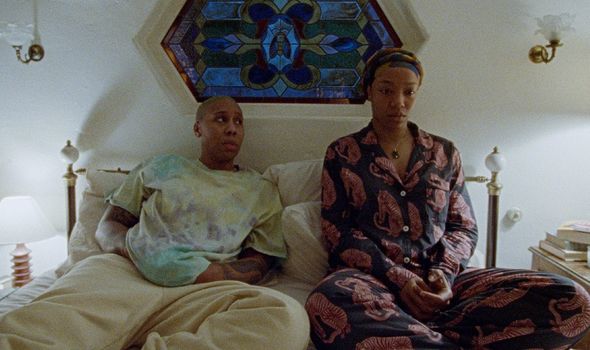 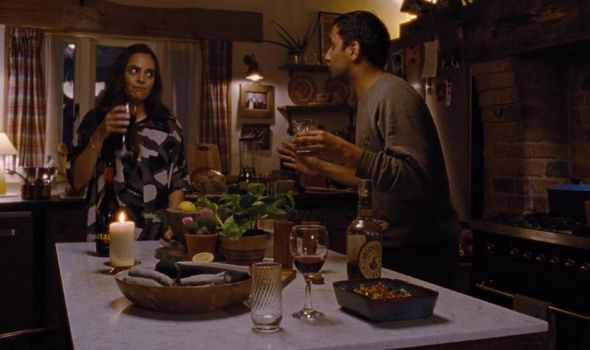 “‘We destroy everything people associate with the show, no more New York, no more bars or restaurants.

“‘No more music, nothing, shoot it in a completely different way and I’m not really even in it.’”

The series was previously well-known for its bustling New York setting, exploration of America’s growing food culture and a near-constant soundtrack.

Aziz Ansari’s Dev Shah also offered insight into Asian representation in US TV and celebrity culture, loosely inspired by the actor’s own experiences.

However, the series has taken a dramatic departure from the original concept for season three, offering a quietly devastating drama with Denise and her wife Alicia (played by Naomi Ackie) front and centre.

Swapping out Master of None’s city setting for Denise and Alicia’s idyllic upstate New York homestead has also drastically upended the look and feel of the series.

While many critics noted the second season’s riffs on classic arthouse directors such as Federico Felini and Michaelangelo Antonioni, Moments in Love takes its cues from more mild-mannered filmmakers.

Ansari explained: “The movies we’re watching now and the directors and cinematographers we’re inspired by are much different than what we’re watching six years ago.

“I was really into watching a lot of the Slow Cinema, if you will, directors like [Yasujirō] Ozu, Chantal Akerman and Béla Tarr.”

Although the co-creator admitted his influences for season three aren’t exactly ‘mainstream friendly’, the influences helped the production team craft an intimate yet sombre look at the end of Denise and Alicia’s relationship.

Moments in Love has also left room for Master of None to expand into a fourth season, though it’s unclear if fans will have to wait through another long hiatus.

Master of None Presents: Moments in Love is available to stream on Netflix.