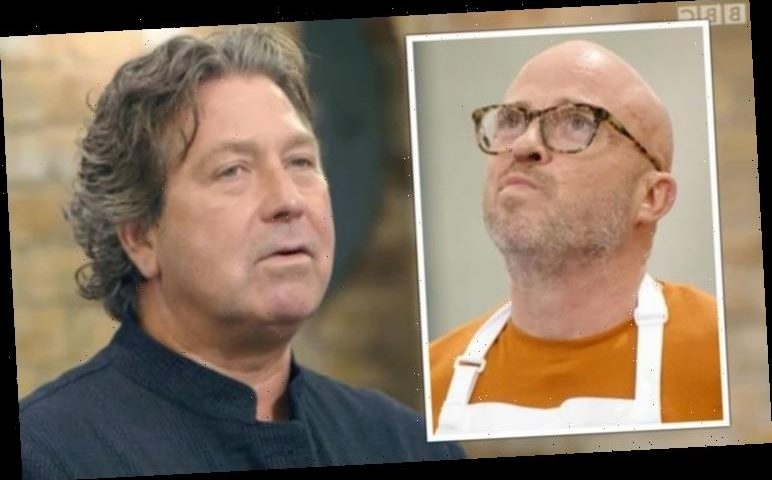 MasterChef aired its second episode of the season tonight, with a new set of cooks facing off to secure a place in the quarter-finals next week. Gary charmed viewers from the start and was thought to be one of the frontrunners of the group, being one of the first contestants to secure a white apron in the very first round. However, when judges Gregg Wallace and John Torode decided he wasn’t good enough to move forward in the competition, fans online were ready to defend him.

“Sorry lads Gary was robbed of a quarter-final place,” said one fan on Twitter. “Steph didn’t cook her starter and had to cook off for her apron.! Wrong decision.”

“#MasterChefUK starting a petition to get Gary back on,” said a third. 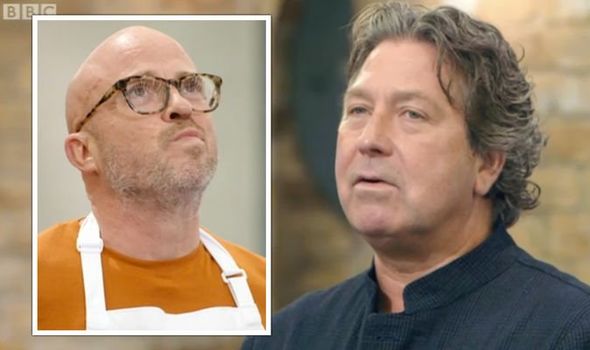 Gary lost in the final round to Laura and Steph who will join the winning contestants from last week in the upcoming quarter-finals.

Leaving the show, Gary said: “Heartbroken, gutted, beaten by a better two. Overall it was a fabulous experience, really wouldn’t have missed it for the world. It’s been amazing.”