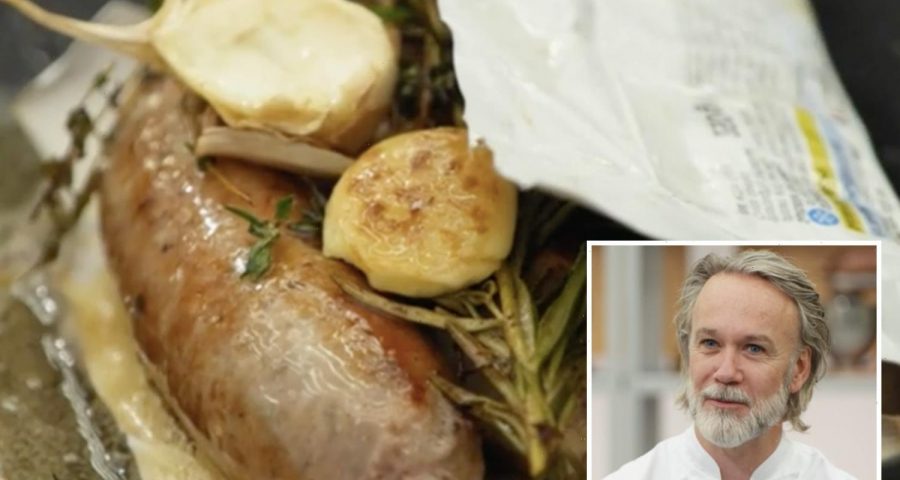 MASTERCHEF: The Professionals viewers have been left scratching their heads after Marcus Wareing whipped up a plate of bangers and mash.

Michelin-starred chef Marcus made the '"great British classic" before challenging three contestants to do the same. 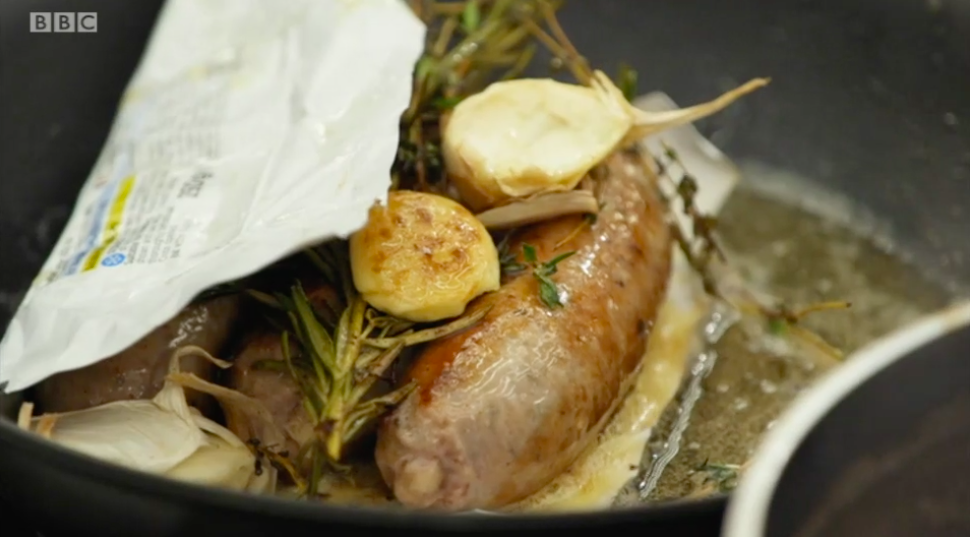 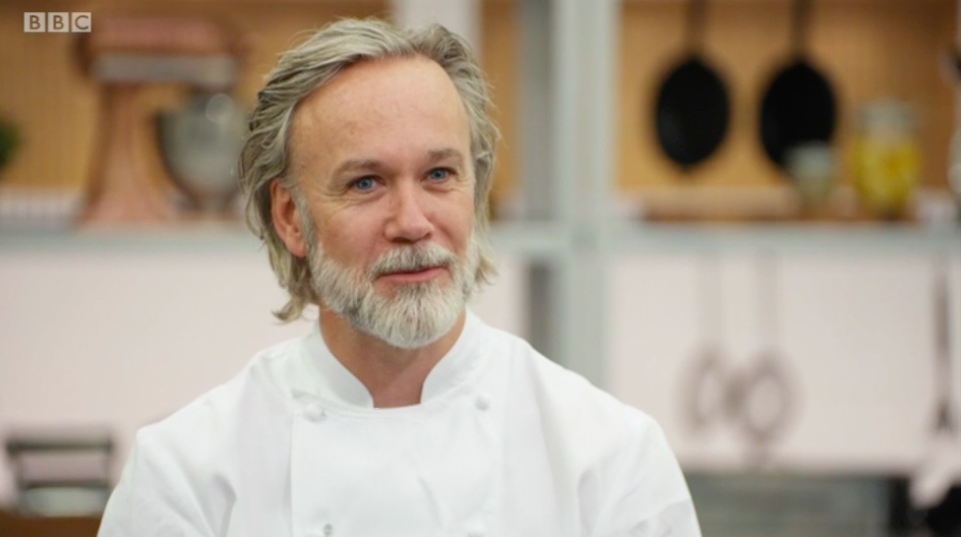 However, fans of the show were left baffled by the way he cooked his own dish.

Marcus fried his sausages before folding them into a paper butter wrapper and leaving them to sit in the pan on the hob.

He then served up his dish in a beer and onion gravy, but MasterChef viewers felt it looked more like "french onion soup with bangers and mash in it".

When whipping up his grub, Marcus said: "Sausages for me are all about just great colour, all the way over.

He then added: "It's all small little points of detail. I'm just going to sit them in a nice butter paper and they'll just nicely and gently tick over in there."

Marcus, 51, went on to flambé onions with a blow torch and brandy before making them into a gravy.

But BBC One viewers were stunned at his take on the dish, which is a favourite pub meal.

One tweeted: "Wait a minute. Marcus Wareing just put sausages on a butter wrapper in a frying pan with no explanation, like it’s normal and we’re all doing it We’re not all doing it are we?! Are we?! Have I missed a memo? @MasterChefUK #Masterchef."

Another added: I’ve never seen bangers and mash made like that before! #MasterChef."

A third said: "It's like french onion soup with bangers and mash in it. I wouldn't have served it like that. #Masterchef."

But there was some praise for the dish too, with another fan gushing: "Posh bangers and mash…..love it."

MasterChef: The Professionals kicked off for a new series on Monday night.

Fans were treated to two episodes, which saw four contestants whittled down to two.

Hopeful Lauren, who has worked as a chef on luxury yachts, was sent home, along with sous-chef Dario.

Private chef Dan and head chef Nico have gone through to the quarter final. 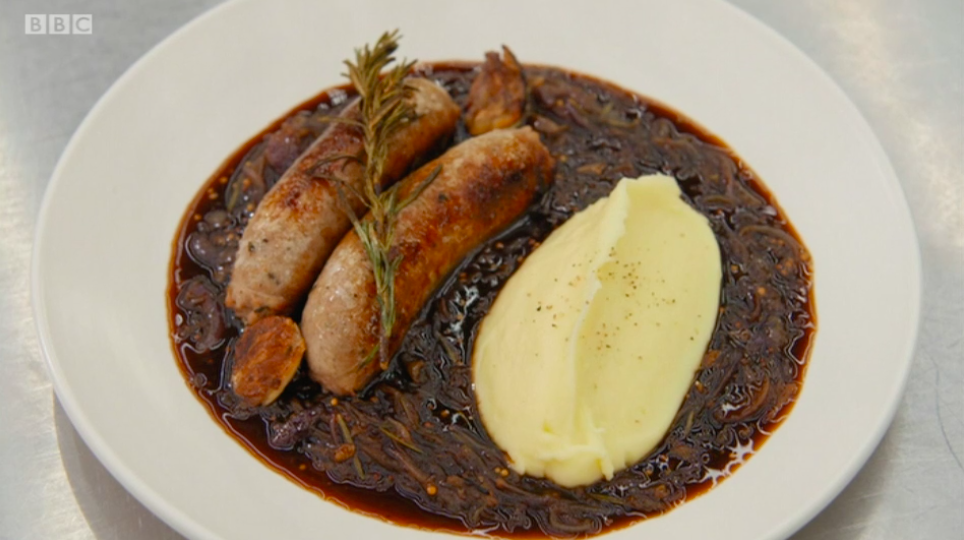 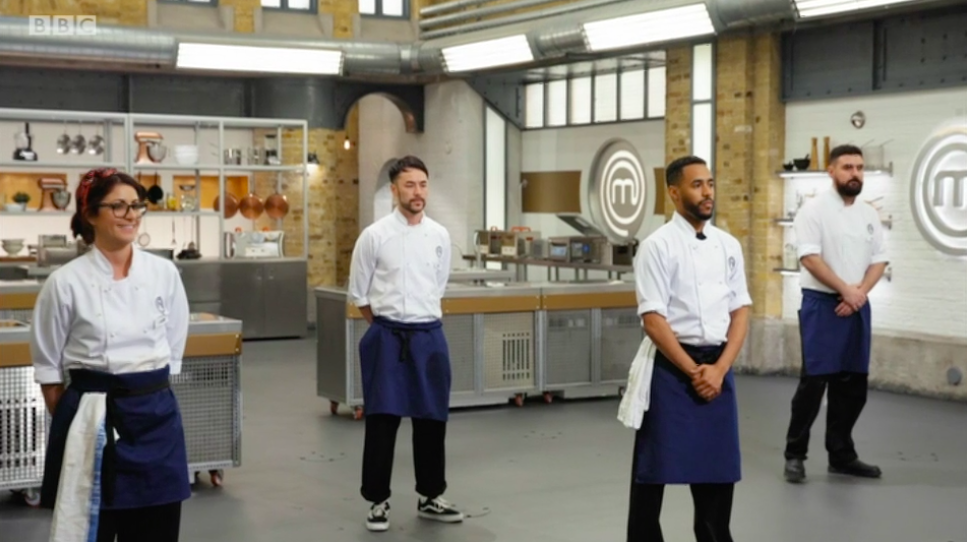