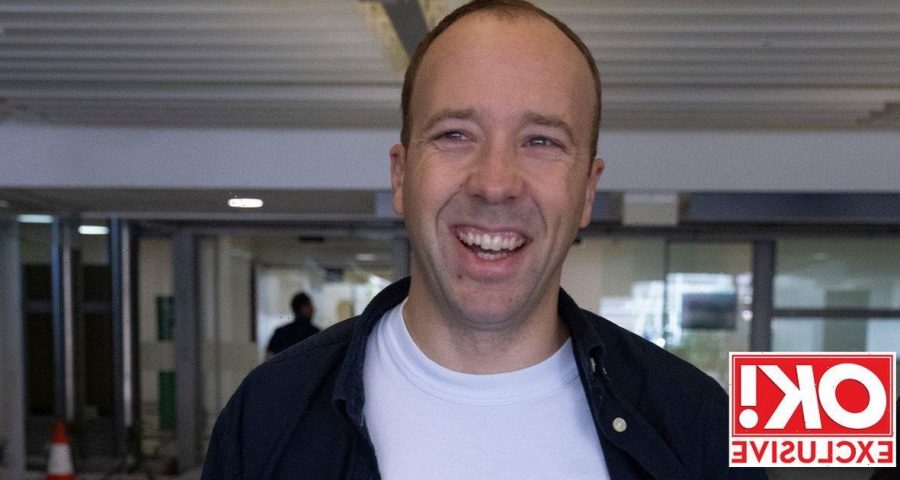 Matt Hancock joined the star-studded I'm A Celebrity… Get Me Out of Here! with the aim of finding fame, a behavioural psychologist has claimed.

Earlier this week, the former health minister was announced as a bombshell campmate set to enter the Australian jungle, where he'll suffer through Bushtucker trials alongside the likes of a royal, a pop superstar and a Love Islander.

Despite defending his decision to take part in the show, the MP has since received heavy backlash – with Good Morning Britain host Susanna Reid even calling his entry "degrading", while Andrew Pierce called it "humiliating".

Now, behavioural and media psychologist Jo Hemminngs has exclusively spoken to OK! magazine about Hancock's arrival Down Under.

"I think he's going on because he's pretty much over his political career. He's now looking for a bit of fame," she told us.

Hemmings continued: "I do think he actually believes that he's got an opportunity here of becoming mainstream popular outside of the political arena."

She went on to claim that Hancock has "something to prove", before adding that he's failed to realise "this is going to go horribly wrong for him."

Fans up and down and the country have been flocking to social media, sharing their intentions to vote Hancock to do all the trials.

One person wrote on Twitter: "The fact that Matt Hancock is on #ImACeleb is the only reason to watch the whole series. Vote for him to do every trial please," with a laughing emoji.

Another chimed: "If we, as a society, do not GUARANTEE matt hancock does EVERY SINGLE BUSHTUSHER trial… we have failed #ImACeleb".

While a third added: "Seriously if Matt Hancock ends up on #ImACeleb and we don’t vote for him to take every trial I will not feel avenged".

Speaking on this, Hemmings told OK!: "I think the nation will be taking revenge because it's voted for by the public…"

The psychologist went on to acknowledge that Hancock is an "amazing signing for ITV", before explaining: "It's going to attract a huge number of viewers, who do want to kind of punish him in some way – in any way they can."

Hemmings added that Hancock is sure to "ruffle a lot of feathers in there" with the public during his time in the jungle. Hancock has previously spoken about his reasons for going on the programme, insisting that appearance on the show is because he wants to “go where the people are” to promote his upcoming dyslexia campaign.

The MP for West Suffolk hit back at the haters and said it’s important that he talks directly to those who “aren’t always interested in politics”, who he presumes to watch the Australian-based game show.

I'm A Celebrity… Get Me Out of Here! launches on ITV on 6 November at 9pm.