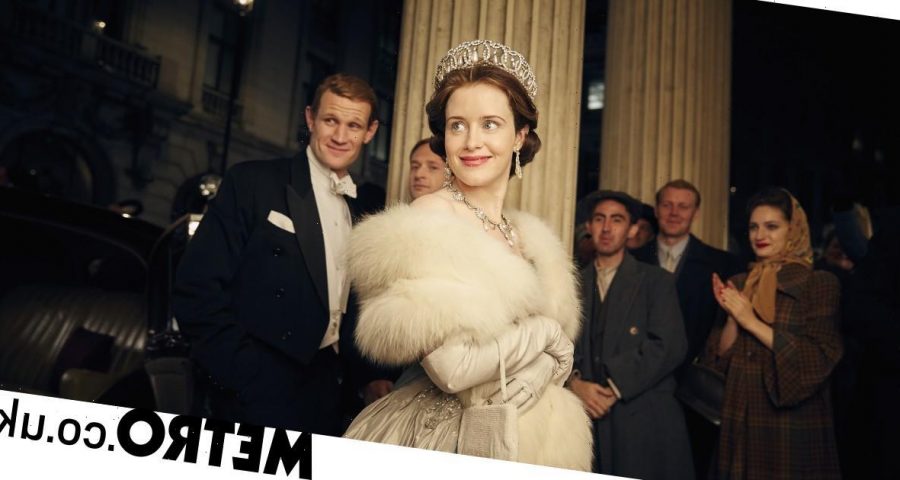 The Crown star Matt Smith has revealed he had intel that the Queen enjoyed watched the Netflix series on a projector – although her husband Prince Philip ‘definitely’ didn’t join her.

Last week, Queen Elizabeth II died at the age of 96, over a year after her husband, the Duke of Edinburgh, died aged 99.

Since the premiere of The Crown in 2016, Netflix subscribers have been enraptured by the dramatised tale following the royal family from the beginning of the Queen’s reign in 1952.

During a recent interview, Matt – who’s currently appearing in Game of Thrones prequel House of the Dragon as Prince Daemon Targaryen – was asked whether he knew if any members of the royal family watched The Crown.

Revealing that Prince Harry once greeted him by calling him ‘grandad’ – considering he played the Duke of Sussex’s grandfather, Prince Philip, on the show – Matt also shared that the late monarch herself was seemingly also a fan.

‘I heard the Queen had watched it, and she used to watch it on a projector on a Sunday night apparently,’ he told the Today show in America. 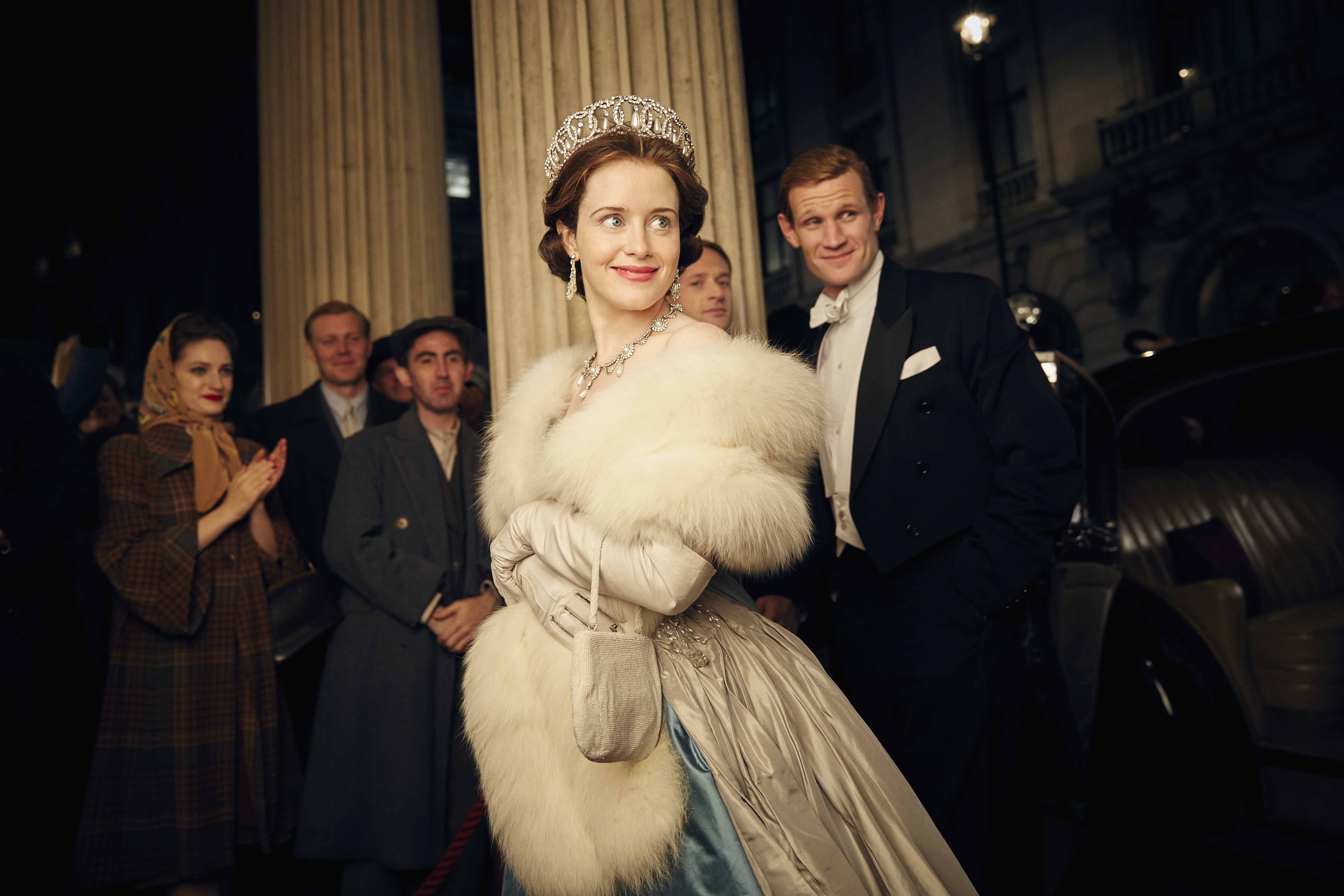 However, he then added: ‘And I know that Philip definitely didn’t.’

When pressed further on how he knew that Prince Philip didn’t tune in to watch the dramatised version of his own life, Matt explained that a friend of his once asked the late royal that very question when sat next to him at a dinner.

The actor outlined how the friend waited until a few courses of the meal had come and gone, before going in for the big question.

‘A few courses into the meal. My friend couldn’t resist, by the end of the meal he was like, “Philip, I have to ask, have you watched The Crown?”’ Matt said.

‘And apparently he turned round to him and went, “Don’t be ridiculous.”’

Following the news of the Queen’s death, actresses Claire Foy and Olivia Colman, who both played her on The Crown, shared tributes.

‘I think that she was an incredible monarch,’ Claire said at the Toronto Film Festival.

‘She united people and she was a massive symbol of continuity and dignity and grace.

‘My main feeling is just thinking about her as a mother and a grandmother and a great-grandmother, really, and I’m very honoured to have been a teeny-tiny, small part of her story.’

Speaking at the same event, Olivia said: ‘I wouldn’t know where to begin with that. She made a promise as a young woman and she absolutely kept it with such dignity.

‘We’re all incredibly impressed by what she did.’

The Crown is available to watch on Netflix.