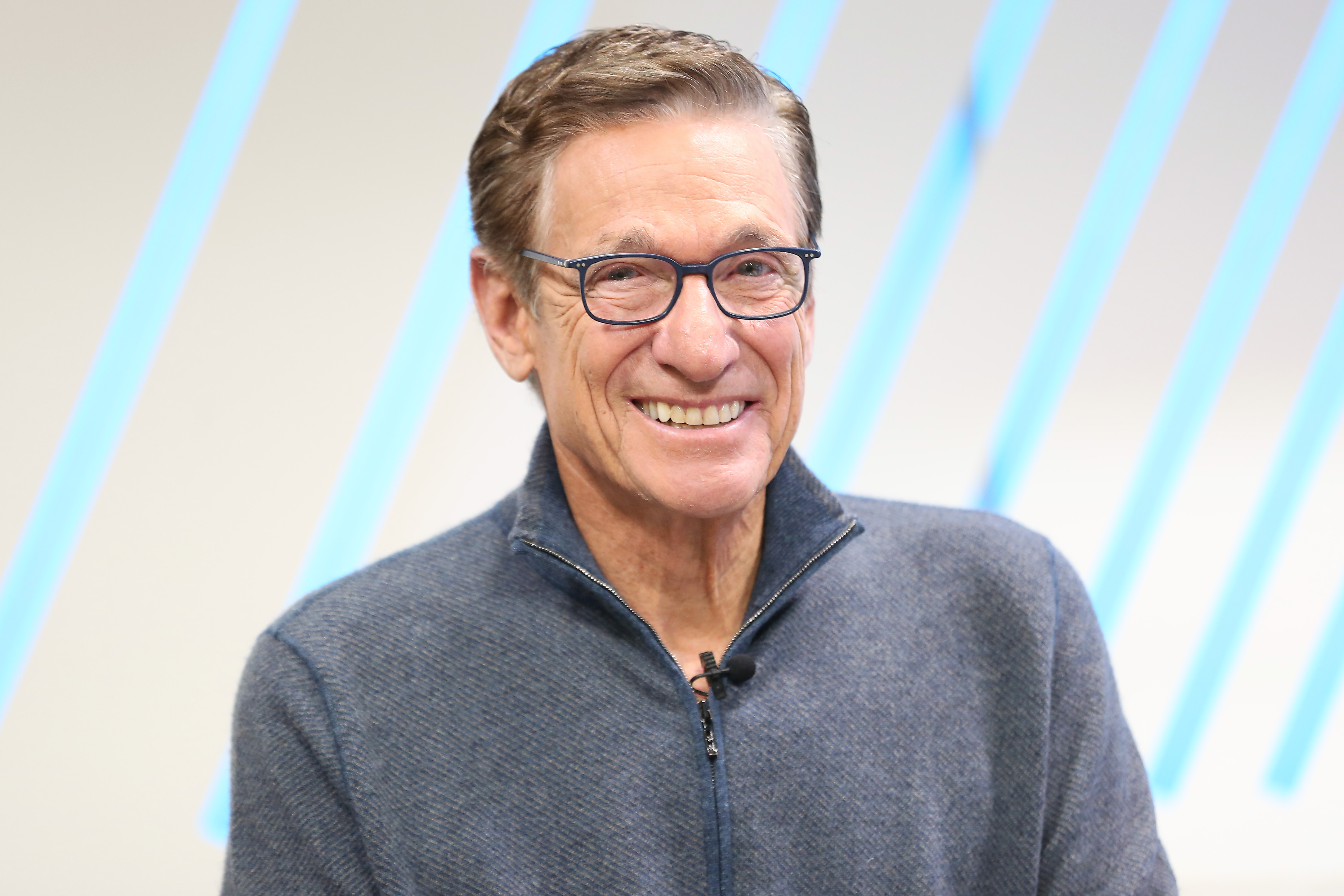 It’s officially the end of an era as Maury Povich’s show is coming to a close, it has been claimed.

The iconic series, initially titled The Maury Povich Show, first hit our screens in 1991 and has been a staple of the TV guide ever since.

However, according to reports, it will now end after the current season.

According to Deadline, new episodes will air until September, when the 83-year-old will retire.

But if you still want your Maury fix, repeats will continue to air in syndication.

The cancellation was first reported by Broadcasting + Cable, but the presenter has yet to speak out on the reports.

Fans were left gutted by the news, and flooded his Instagram comments with their heartbreak.

‘I love you Maury!!!! Always watched your show when I was young and have the ultimate crush on you! Sad to hear the shows ending,’ one replied.

‘I heard they cancelled the show. I’m so sad,’ another agreed.

‘You will be missed. Enjoy your retirement Maury you deserve it,’ a follower said.

An Instagram user commented: ‘Ok but who said you can retire!’

A fan added: ‘I heard yesterday that this current season will be your last season so I just want to say it has been a pleasure being a viewer of your show day in and day out!!

‘Maury has been a show for everyone to enjoy especially when the truth comes out and there are no words to describe how much we will miss you!!

‘I remember the days where I would be off from school and you would be on Pix 11 every weekday and that made my day so much….this is a show I will NEVER forget.’

We were first blessed with The Maury Povich Show 31 years ago when it was launched by Paramount Domestic Television.

There was a huge switch up in 1998 when the title was shortened simply to Maury, before later moving to NBC.

The series has become a firm fan favourite, with the host getting to the bottom of huge social issues and arguments.

Famously, he also delivered results of paternity tests to his talk show guests with the line: ‘You are’ or ‘are not the father.’

Metro.co.uk has contacted reps for Maury and NBC for a comment.