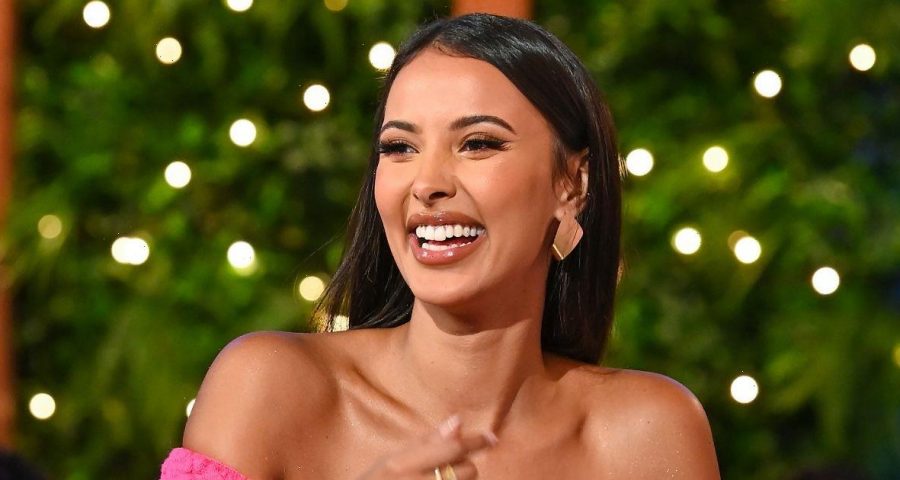 The beautiful TV personality is believed to have quit hosting BBC’s Glow Up a week after her presenting debut on this year's Love Island.

Glow Up: Britain’s Next Make-Up Star first came onto the screen in 2019 and was hosted by Stacey Dooley for the first two seasons.

However, Maya took over hosting the third season in 2021, with the most recent fourth season airing last year.

It’s been unveiled that Maya has since reportedly quit her ties with the make-up show following the positive response to her on Love Island.

“Maya loved her time hosting Glow Up for the last two series but has decided now not to return for another run,” a source told The Sun.

“It was a really difficult decision, but she’s going to be really busy doing two series of Love Island this year and couldn’t make it work.

“She’s also gone down such a storm on Love Island that demand for her has gone through the roof and her diary outside of filming the show is absolutely jam-packed.

“The BBC were gutted to lose her and are now on the hunt for her replacement.”

Maya has sent the internet into a frenzy shortly after this year’s Love Island aired last week.

The gorgeous TV star has been hailed by fans for her “beauty”, with many claiming she’s the “best thing” to happen to the popular dating show.

One fan tweeted: “Maya Jama is the best thing to happen to Love Island. She’s just so refreshing and so real.”

While another penned: “Seeing Maya Jama succeed at hosting Love Island is my favourite thing.”

A third chimed in with: “Maya Jama really is killing it at hosting, yeah”, as a fourth added: “Go, Maya! She’s unstoppable.”