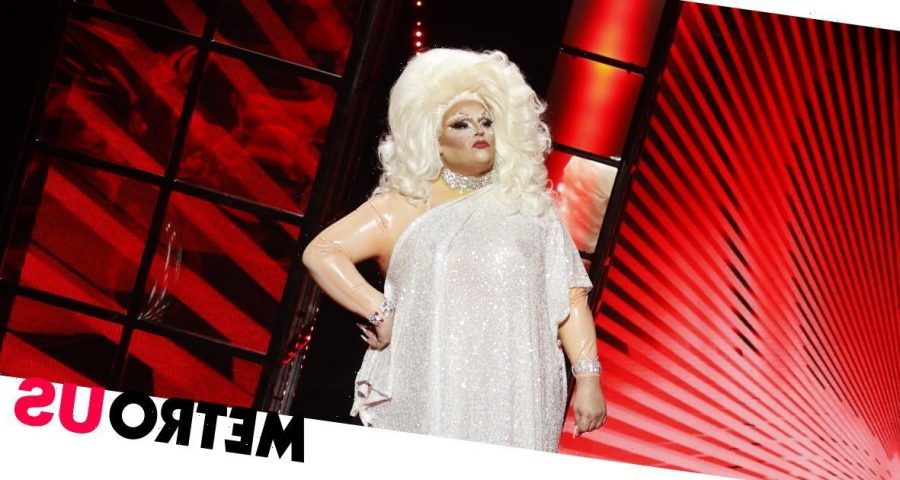 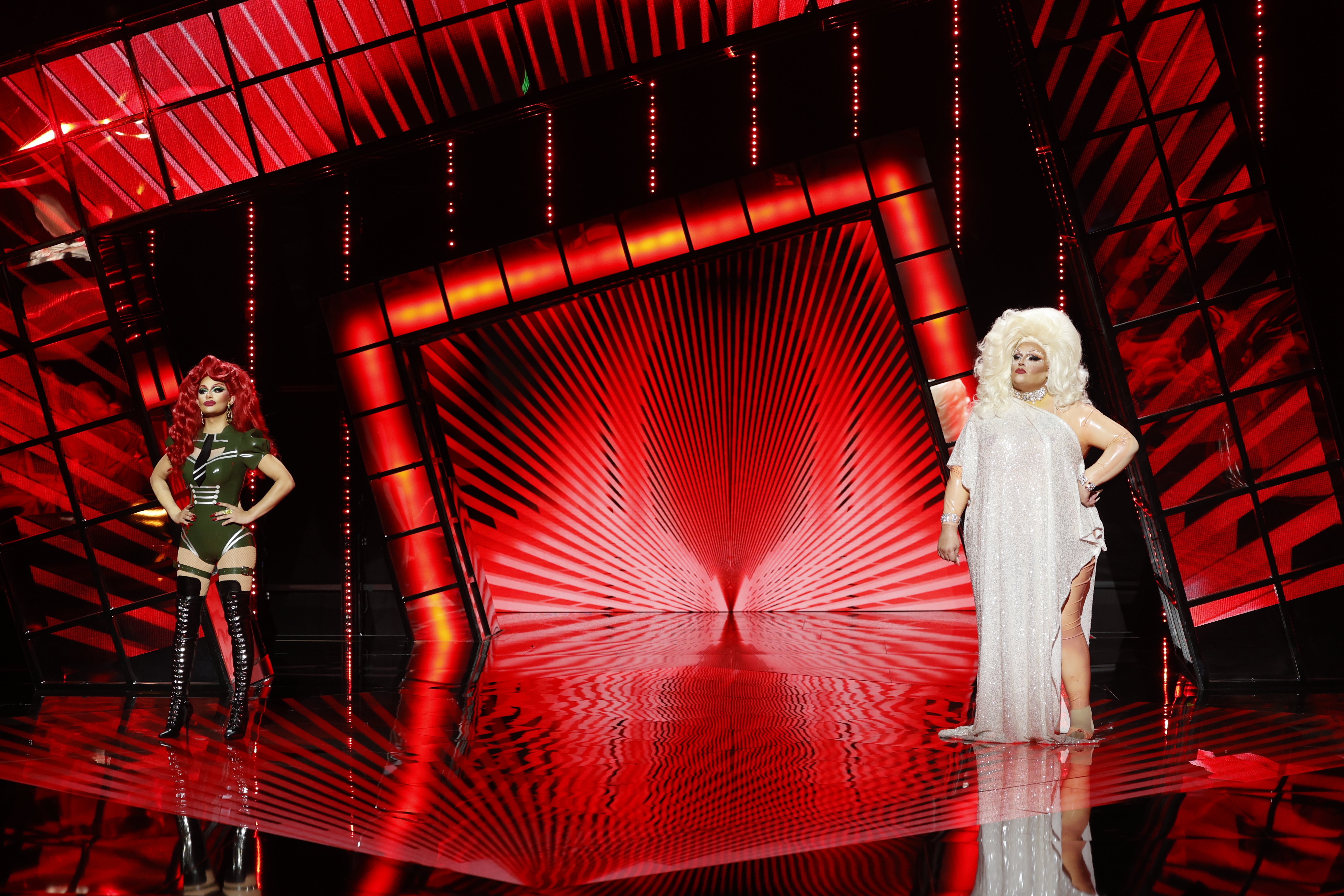 Up until this point, Secret Celebrity Drag Race season 2 has been all about keeping the secrets hidden, with each celebrity’s identity remaining under wraps until they’re told to sashay away.

However, in the latest episode, head judge RuPaul delivered a huge twist – allowing each of the remaining competitors to reveal who they truly are under the wigs and make-up.

From a Mean Girls actor to a star from Glee, an Ugly Betty cast member to a Backstreet Boys singer, not to mention an actress widely-known for her role on The Fresh Prince of Bel-Air, the last five drag queens in the running for the top prize boasted big names to say the least.

That number has now dwindled down to four after Donna Bellissima was eliminated from the competition, having had to take part in the bottom two lip sync opposite Thirsty von Trap.

As these first look images released exclusively by Metro.co.uk in the UK show, both Thirsty and Donna had steely looks of determination on their faces as they performed in the lip sync, each hoping to be saved by Ru after performing her song U Wear It Well.

In the end, it was Donna’s time to go, as she was revealed to be none other than actor Daniel Franzese, who starred as fan-favourite character Damian in the 2004 cult classic Mean Girls.

His lip sync rival, Thirsty, turned out to be actor Mark Indelicato, who played the fashion-obsessed Justin Suarez in the TV series Ugly Betty.

As for the other celebrities, the other three left on the show include Poppy Love, aka Backstreet Boys member AJ McLean; Chic-Li-Fay, who many guessed was Glee actor Kevin McHale; and Chakra 7, who was discovered to be actress Tatyana Ali, best-known for playing the young Ashley Banks on Fresh Prince.

Several fans shared on Twitter whether or not they had guessed the famous faces on the stage before they were revealed, with one writing: ‘I guessed three of the queens before the Ruveal not bad.’

‘The way I immediately recognized Jenna Ushkowitz and Kevin McHale on Secret Celebrity Drag Race just from their voice…Glee never leaves you, no matter how much you wish it would,’ another person said.

One viewer said their ‘mind was blown’ by the ru-veal of AJ being behind Poppy Love, while another shocked fan admitted: ‘I’m shook for real.’

As the competition continues… who’s your winner?

RuPaul’s Secret Celebrity Drag Race continues every Saturday at 2:01am BST exclusively on WOW Presents Plus in the UK.

Tickets are now on sale for RuPaul’s DragCon UK 2023 at rupaulsdragcon.com.