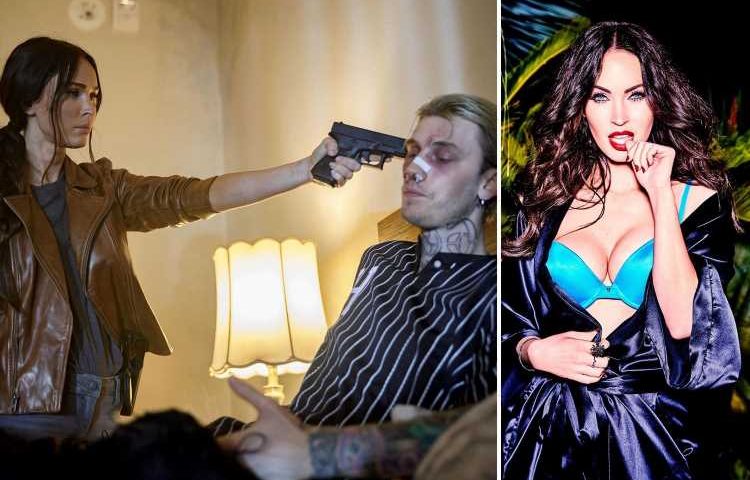 MEGAN Fox is firing on all cylinders after falling for Machine Gun Kelly.

The actress, 35, seen here in blue lingerie, held a gun to the rapper’s head in new film, Midnight In The Switchgrass out on Friday. 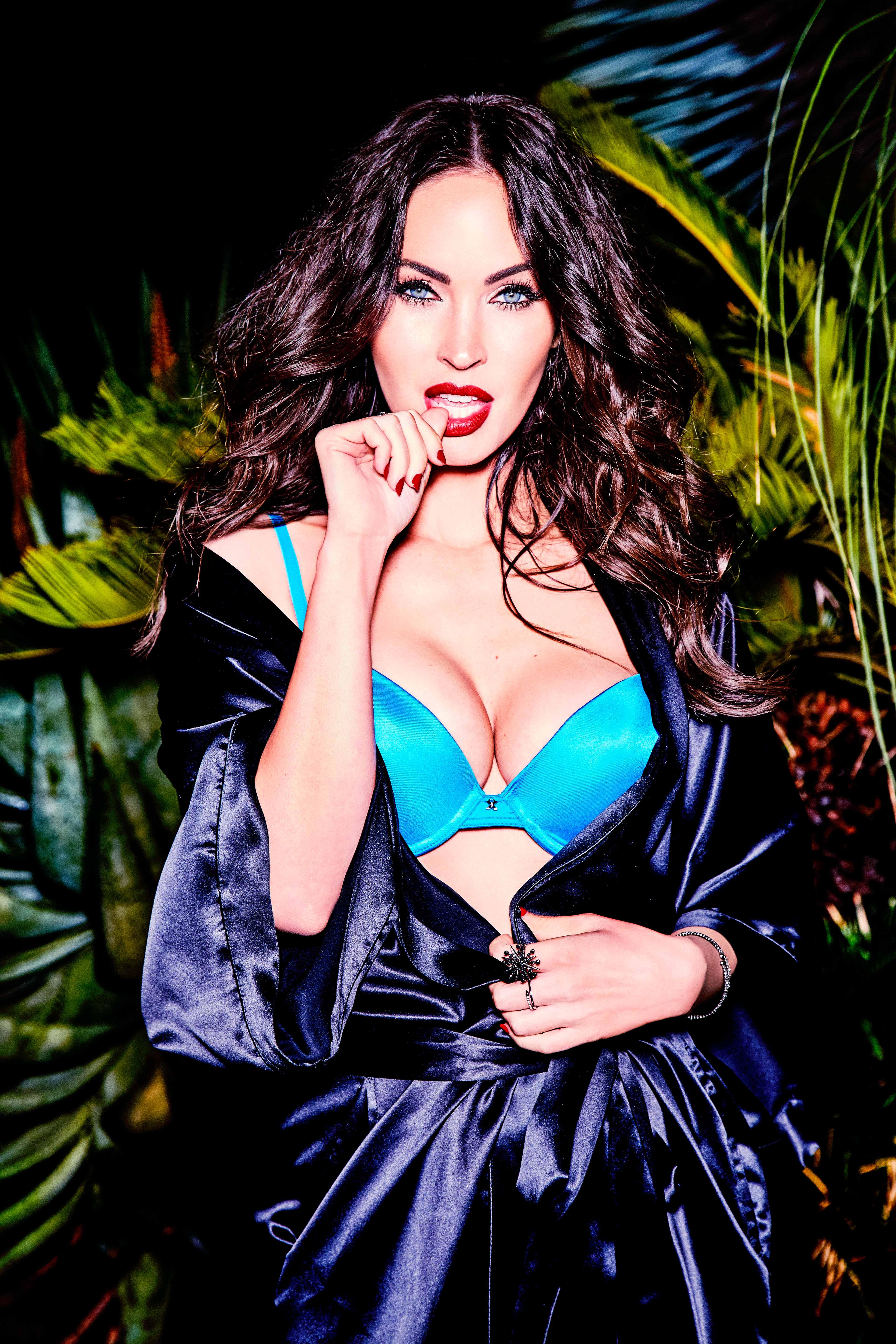 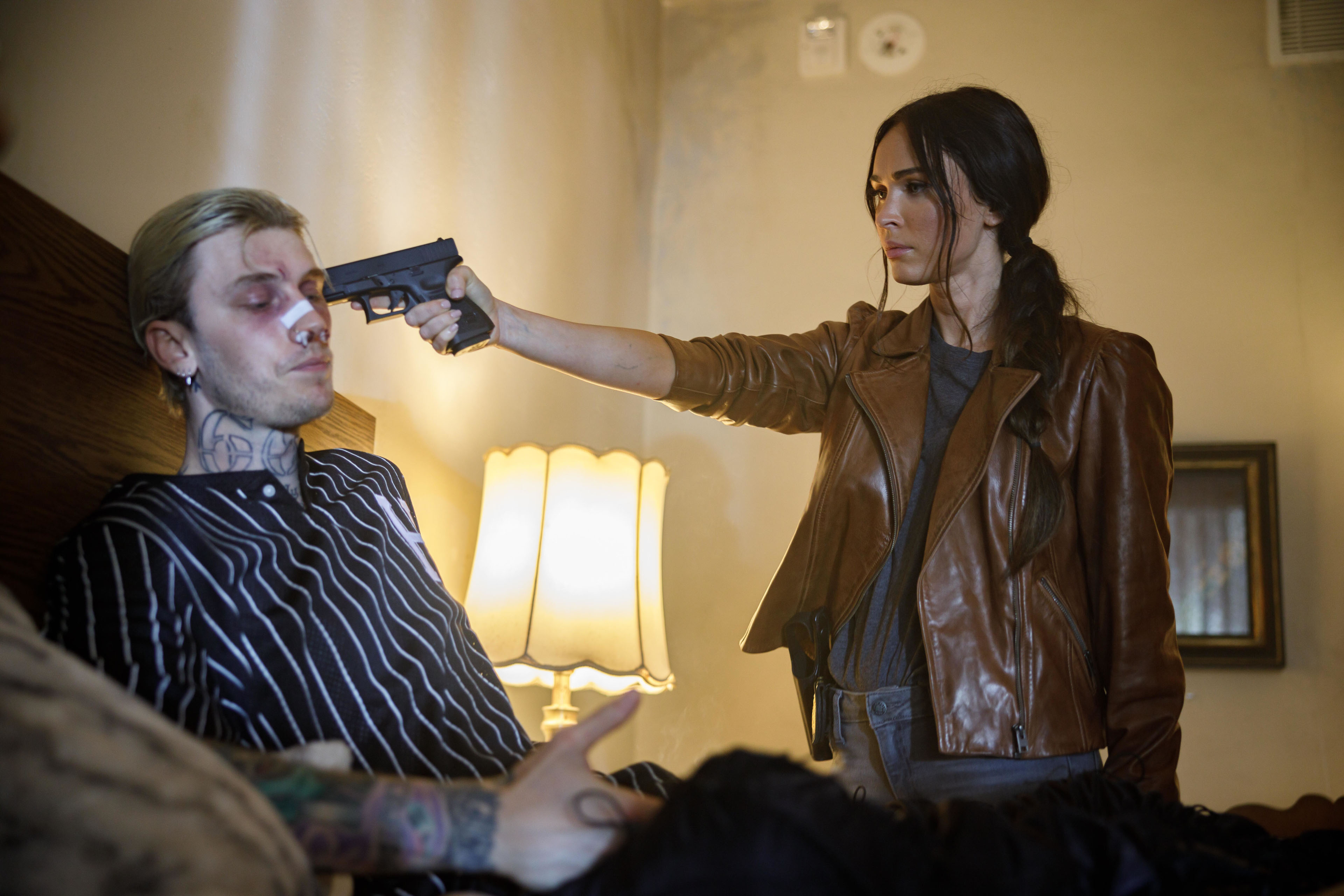 They clearly had a blast.

Recently Megan revealed that she tripped out and ended up in “hell” after taking drugs.

She described her experiments with psychoactive brew ayahuasca.

She told the Jimmy Kimmel Live show: “It’s your own version of hell.”

Despite how horrifying her drug trip sounded, the star told guest host Arsenio Hall that it was actually therapeutic.