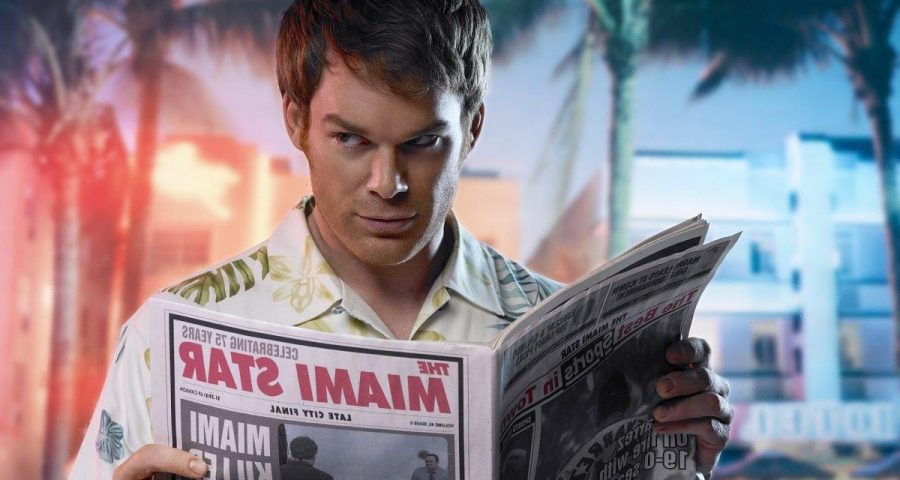 Dexter will return to Showtime this November, but why did it take so long? The original series ran for eight seasons, from 2006 to 2013, and told the story of Dexter Morgan, a serial killer who hunted other killers and criminals. It is widely regarded as one of the best crime shows ever. However, the finale polarized even diehard fans.

Although there were multiple conversations about bringing back the show after the Dexter series finale, Michael C. Hall didn’t agree to a revival until recent years. He explained in an interview that it had to do with the storytelling opportunities afforded by both the amount of time passed and Harrison Morgan’s age.

What happened to Dexter Morgan

Dexter had been planning to move with his family to Argentina in Dexter Season 8, until the death of his sister, Debra Morgan. Realizing the harm he’d brought on so many people, he ultimately decided not to join them. It looked like he was planning on killing himself, but in a surprise twist, he faked his death and fled the state. The last viewers saw, Dexter was in Oregon, working as a lumberjack.

The finale was met with an onslaught of negative reactions from viewers who felt it left many unresolved questions. Hall told Entertainment Tonight that he understands the outrage, even though the finale “made sense” to him.

“I totally get people’s dissatisfaction with the way the show ended ’cause it didn’t really end,” he shared. “It just left us in this pretty unresolved funny certain place and while I thought that it made sense for the character to find himself in that position and to put himself in this self-imposed exile after all the chaos after the show, I would get why it was pretty unsatisfying… [and] infuriating for fans.”

“They spent all this time and were longing for something that answered some questions or tied some things up or did something that the finale didn’t manage to do,” he continued. “But if nothing else, it did set the stage for what we’ve been up to for the last several months in this new show, so maybe that’s the silver lining.”

Hall previously admitted to having conversations about bringing back the show soon after Dexter ended. However, it wasn’t until 2019 that he finally agreed to do it.

“It has everything to do with how much time has passed and that the story hinges on the relationship between Dexter and his son. And his son is now a full-grown young man — or almost [a] young man,” Hall explained to ET when discussing what made him say yes to the revival.

“Why now is the question. Ultimately we had to wait for Harrison to grow up and I think taking this much time away allows the return to the character feel like a bit of a surprise,” he continued. “But it hasn’t been so much time that people have completely put it so far in the rearview that they don’t even remember it.”

Dexter has ‘come a long way’ since the show ended, but old habits die hard

Hall also spoke about his experience returning to a character he hasn’t played in nearly a decade, sharing it was “wild” to him. “[Dexter] was still very familiar. He is obviously in a completely different context [and] has come a long way from where we left him but he was still very available to me, which was reassuring and creepy,” he shared.

The revival, titled Dexter: New Blood, begins almost a decade after what happened in the original series finale, finding Dexter in a remote area in Upstate New York. Going by the name Jim Lindsay, he has a normal life with a job and a girlfriend, police chief Angela Bishop. But there’s still darkness within him.

“He’s a guy who is dead to himself as far as he is concerned, but as you can imagine, the cameras are turning back on probably because he is going to come back to life,” Hall added.

Those interested in watching the revival can see it starting at 9 p.m. ET on Sunday, Nov. 7 on Showtime.