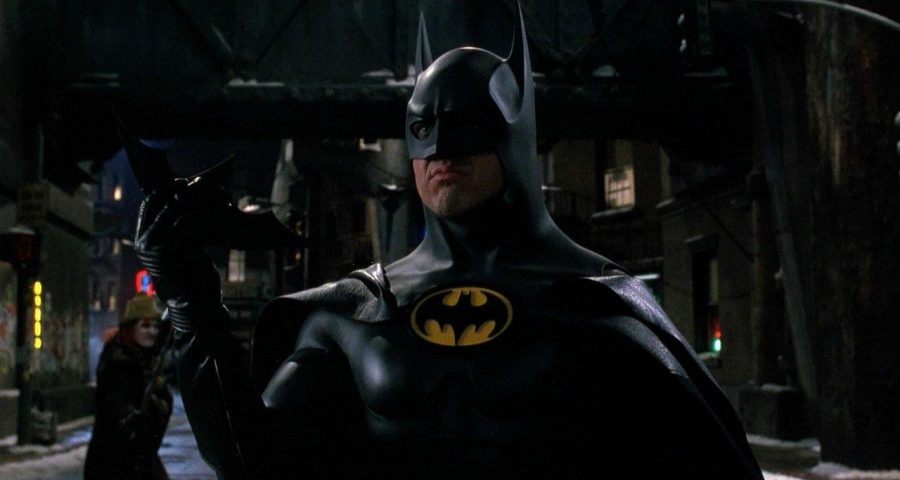 The ‘Batman Returns’ actor previously cast doubt about his appearance in the Ezra Miller-starring standalone film because of the concerning COVID-19 situation.

AceShowbiz –Michael Keaton is officially back as Batman. After months of speculation and fans’ anticipation for his return as the Caped Crusader in “The Flash” movie, it now has been confirmed that he will indeed reprise the role in the upcoming Ezra Miller-starring movie.

According to TheWrap, the confirmation comes from the “Batman Returns” star’s talent agency ICM Partners, though no other details are yet to be provided. The site was also the first to report the actor’s possible return as Batman in “The Flash” back in June 2020. Director Andy Muschietti further fueled the report as he stated in August that he had big plans with a “substantial” role for Keaton’s Batman.

However, Keaton cast doubt last month when he talked about what hindered him from possibly starring in the movie. “I am needing a minute to think about it because I’m so fortunate and blessed,” he coyly told Deadline at the time, insisting that he had yet to sign on. “I got so much going on now. I’m really into work right now… To tell you the truth, somewhere on my iPad is an iteration of the whole Flash thing that I haven’t had time yet [to check]…”

“To be honest with you, you know what worries me more than anything about all this stuff? It’s COVID,” the 69-year-old said at the time. He went on sharing, “I’m more concerned. I keep my eye more on the COVID situation in the U.K. than anything.”

He elaborated, “That will determine everything, and so that’s why I’m living outside the city here on 17 acres, staying away from everybody, because the COVID thing has got me really concerned. So, that’s my first thing about all projects. I look at it and go, is this thing going to kill me, literally? And you know, if it doesn’t, then we talk.”

The confirmation of Keaton’s return as Batman comes as “The Flash” movie has just kicked off production. Announcing the start of filming, Muschietti posted on his Instagram page on Monday, April 19 a clip that unveils the movie’s logo and wrote in the caption, “Here we go!!! THE FLASH Day 1. #theflashmovie.”

In addition to Keaton, Ben Affleck has been reported to reprise his role as Batman in “The Flash”.