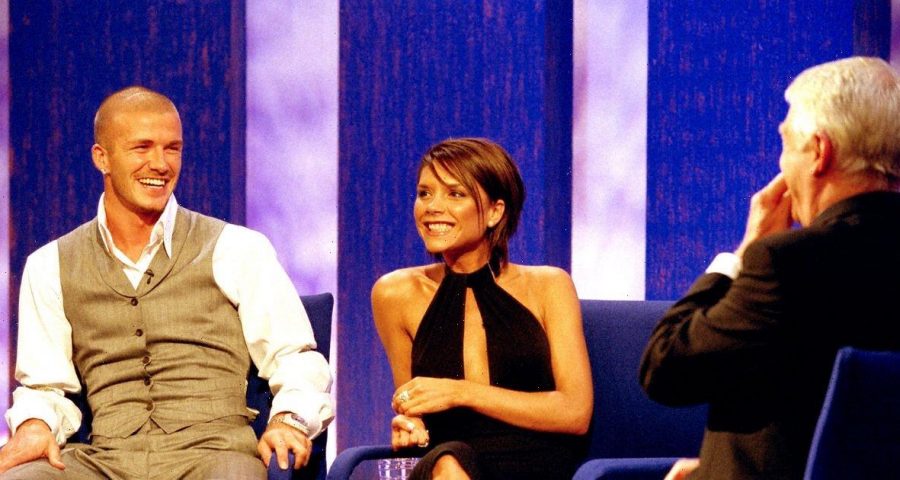 Chat show legend Sir Michael Parkinson reckons he would be cancelled if he was still on TV thanks to today’s woke society, as Daily Star reported this week.

The presenter, whose Parkinson programme ran between 1971 and 1982, and 1998 and 2007, also wants to apologise to actress Meg Ryan for their infamous on-air fall out.

The TV host recently told the Radio Times: "I wish I hadn’t lost my temper with Meg Ryan. I wish I’d dealt with it in a more courteous manner.

"I was obviously angry with her and it’s not my business to be angry towards the guests.

"I came across as kind of pompous and I could have done better."

Asked what he would say to her now, he replied: "I’m sorry. But you must understand that you played a part in it, too. Neither of us were on top form."

Here, Daily Star recalls that awkward interview plus some of his other top TV highlights.

It’s been 18 years but still the clip of When Harry Met Sally actress Meg squirming uncomfortably during her chat to promote thriller In The Cut is hide-behind-the-sofa cringey.

She turned her back on fellow guests, spat out one-word replies then told him to: “Wrap it up.”

Meg later called Parky a “nut” and he labelled her “the most boring bore”. Ouch.

Comedian Rod Hull and his puppet Emu soon put a stop to pressing questions in 1976 when the fake feathered fiend pecked Parky so hard he fell off his chair.

Like a scene from a comedy sketch, the host was clearly taken aback after questioning why Emu – renowned for being grumpy – was so aggressive.

They all rolled around the floor in a heap.

“He’s alright once you get to know him,” said Rod.

The boxing heavyweight pulled no punches during his four interviews with Parky, the first in 1971.

With conversations that addressed topics such as racism, the pair sparred and barely paused for breath during their conversations.

Parkinson called him the smartest person he ever met, but there was no love lost between them after Ali went on to dub him “small-minded”.

Appearing on Parkinson alongside husband David in 2001, the former Posh Spice let slip her nickname for Becks was “Goldenballs”.

The embarrassed footballer covered his eyes and bowed his head before VB admitted: “It’s one of those things I shouldn’t have said.”

David and Victoria are still together now, 20 years later, and embarrass each other on social media instead nowadays.

Nabbing a Beatle is no mean feat but Parkinson’s interview with John Lennon and Yoko in 1971 was a prickly encounter.

It took a bizarre turn when the star insisted Parky put his head and shoulders into a black cotton bag – a reference to the interviews John and Yoko had conducted in a bag themselves.

He also joked about finding a dodgy video in the presenter’s VHS recorder. It left creased-up Parky in tears of laughter.

Of course, Sacha is known for his naughty characters, and has also found popularity as Borat and Bruno.

A 1975 appearance on Parkinson turned the Big Yin into an overnight star as viewers loved his jokes.

Parky said: “When Billy appeared on the show, nobody had ever heard of him.

"And on he came, made one joke and it made him. It established him as a star.”

Billy is now going through a battle with Parkinson's and recently said it is "getting worse".

Parkinson made headlines in 2006 when he asked Blair whether he prayed to God before deciding whether to send troops to war in Iraq.

The Prime Minister said he had, but insisted only God would be be able to judge him.

Afterwards the host said his preferred guests were like him – those who choose to speak before they think.