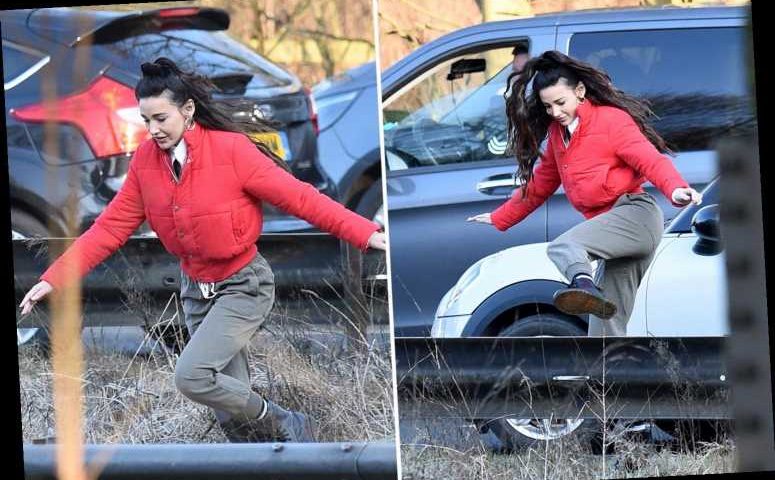 MICHELLE Keegan legged it across a motorway as she filmed daring scenes in Brassic.

The pictures show the actress, 33, wore grey trousers and a red jumper, with her character Erin donning her trademark hairstyle. 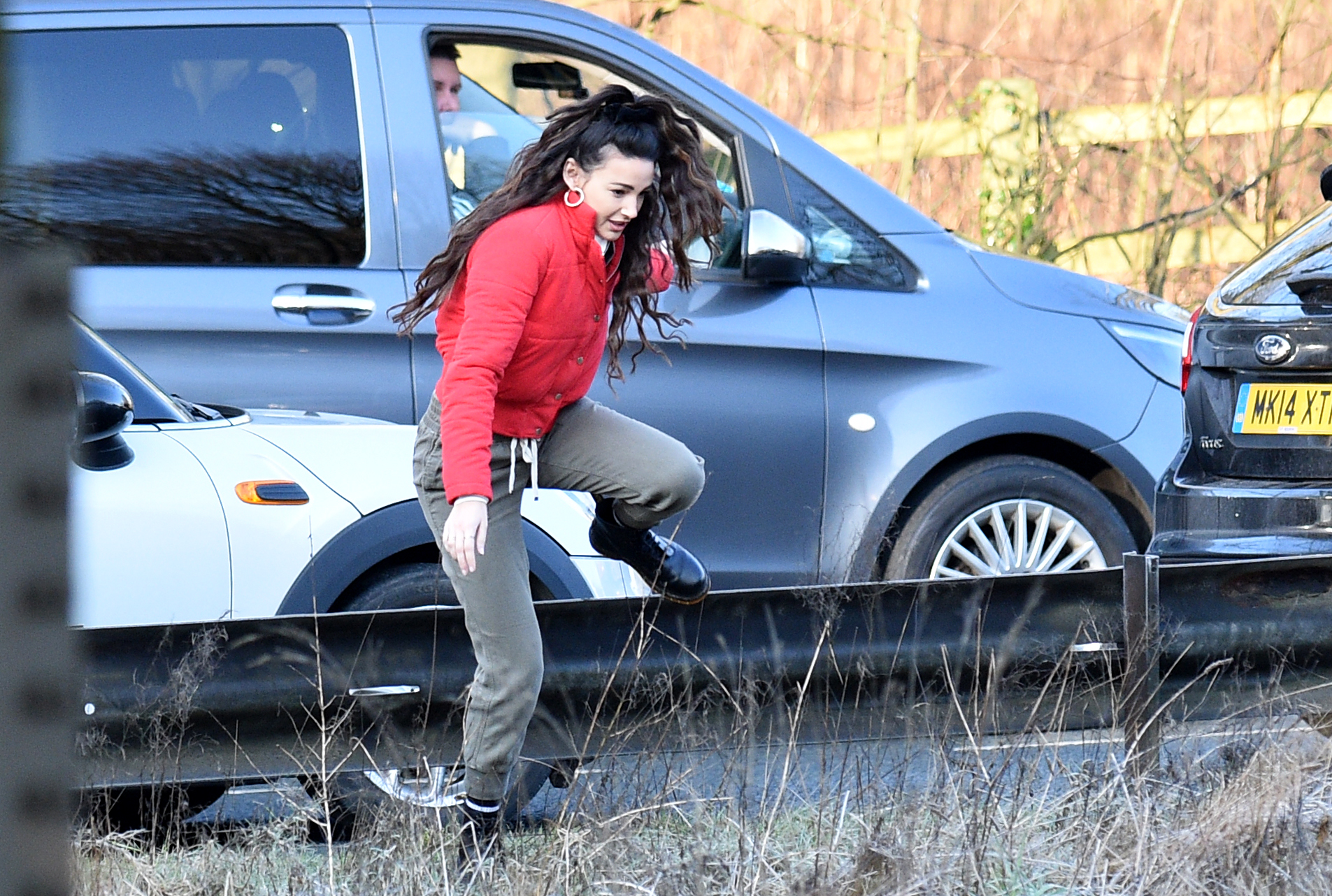 In the scenes, Michelle as Erin is running over the barriers at the side of a motorway.

She continues to leg it until she comes across the scene of a car crash.

Close behind her is Joe Gilgun – who plays Vinne O'Neil – desperately sprinting after her.

Then Erin is standing at a barrier, looking solemnly out onto the motorway. 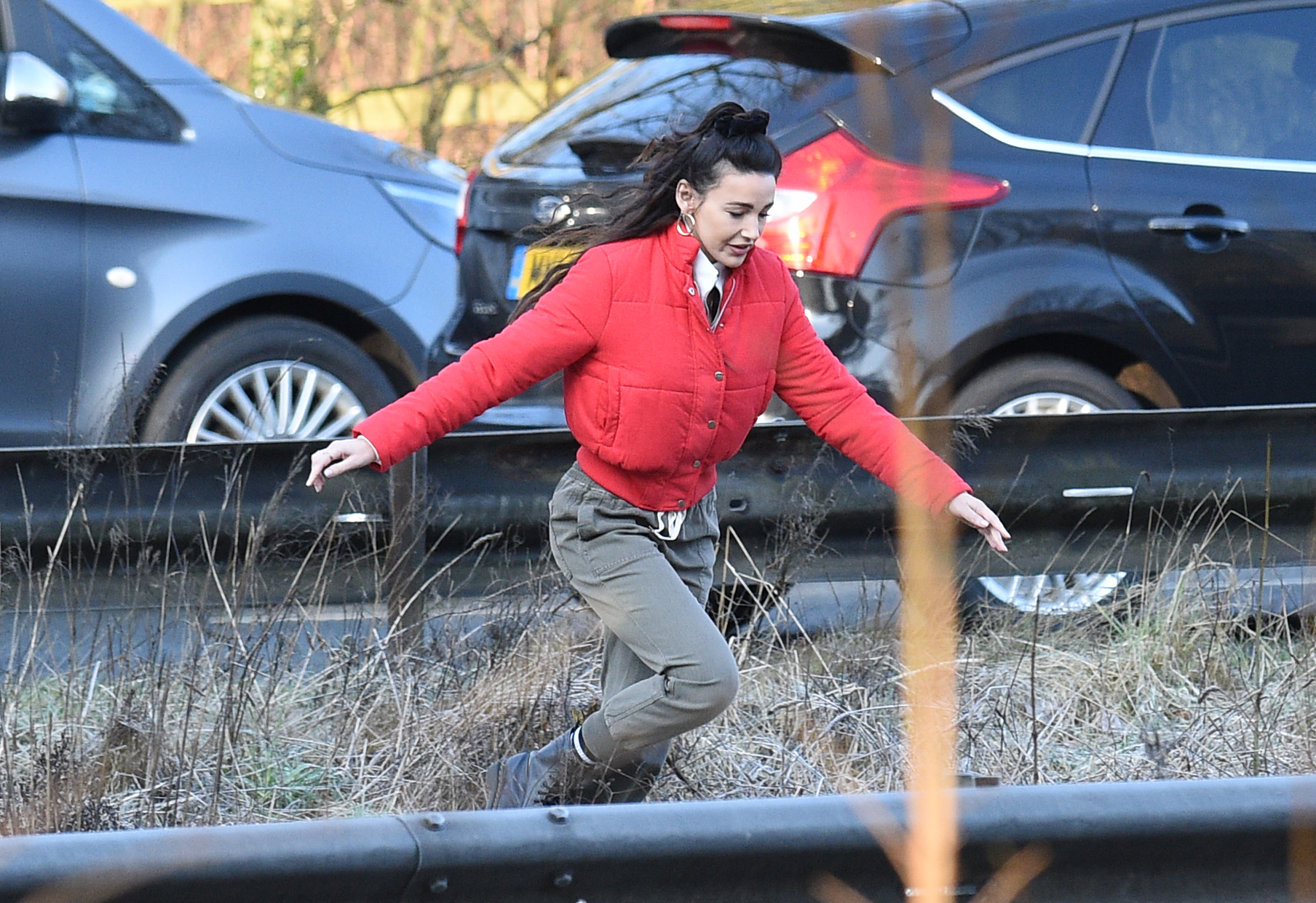 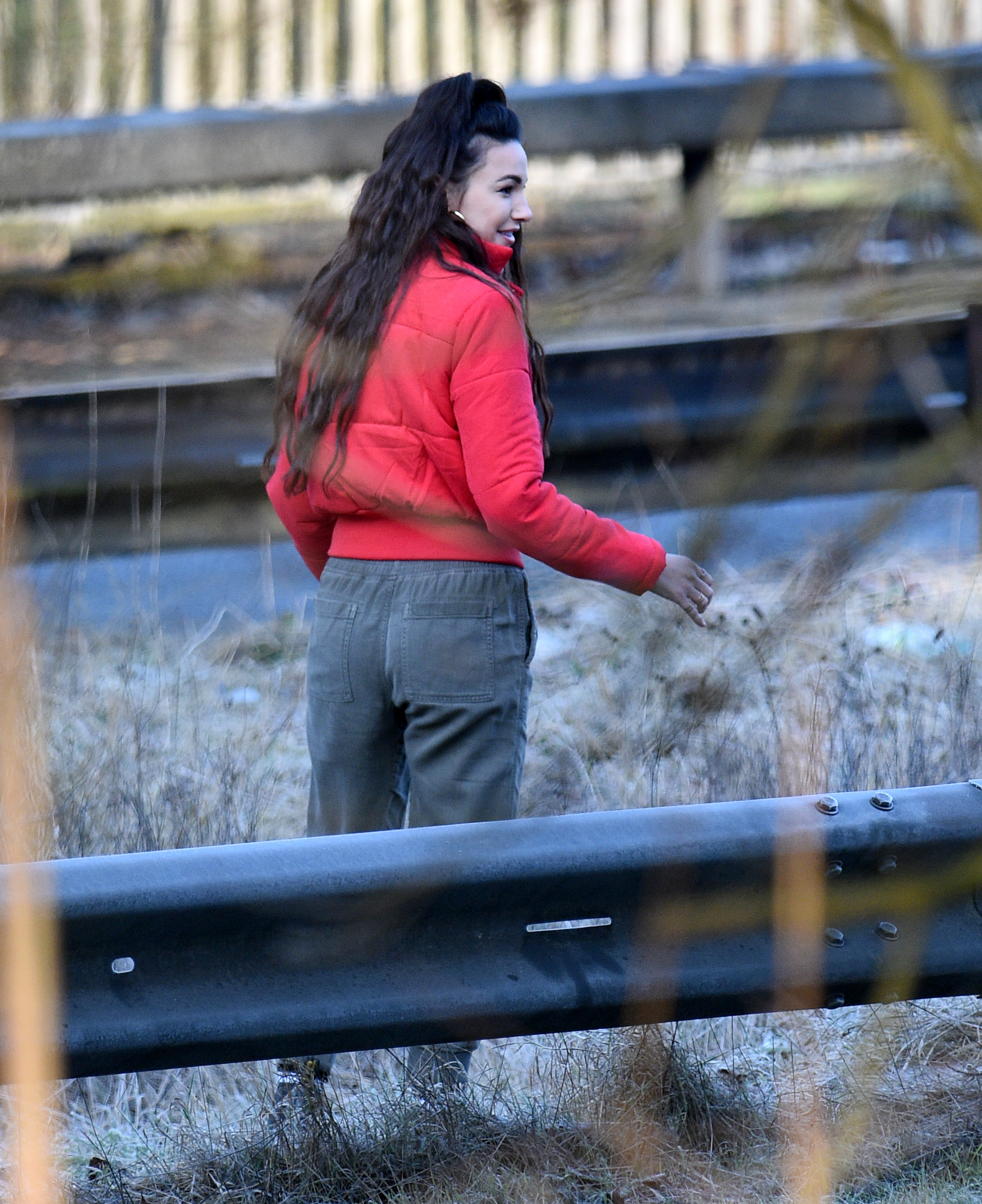 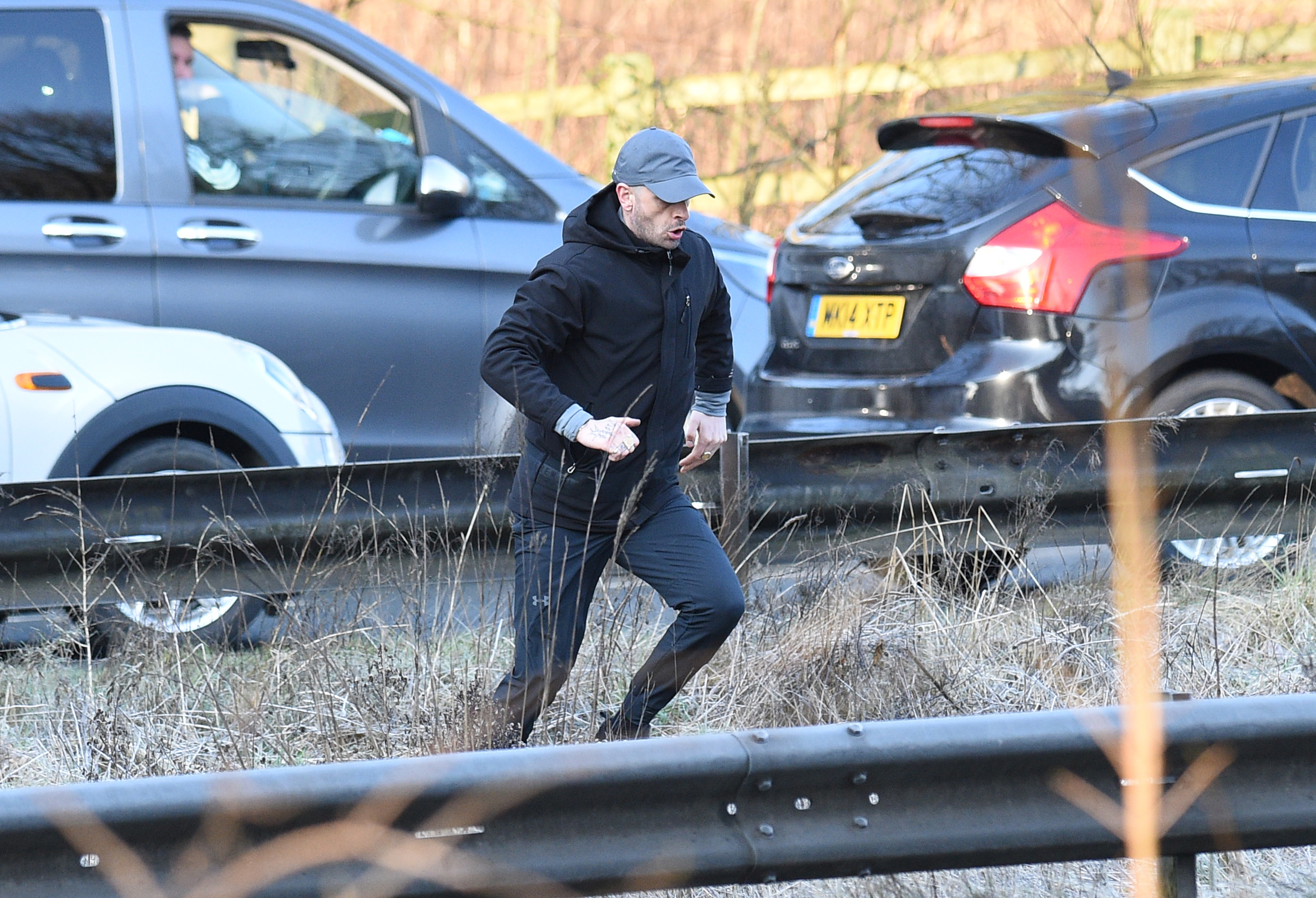 Later on, Michelle is seen smiling backstage with a huge big white coat on.

These pics come after Michelle was seen pretty in pink alongside co-star Joe.

Brassic, which first hit our screens back in August 2019, follows the mischief that the student and her group of male pals get up to in a made up town called Hawley.

The first season was a huge success and was shortly followed by a second which premiered in May 2020. 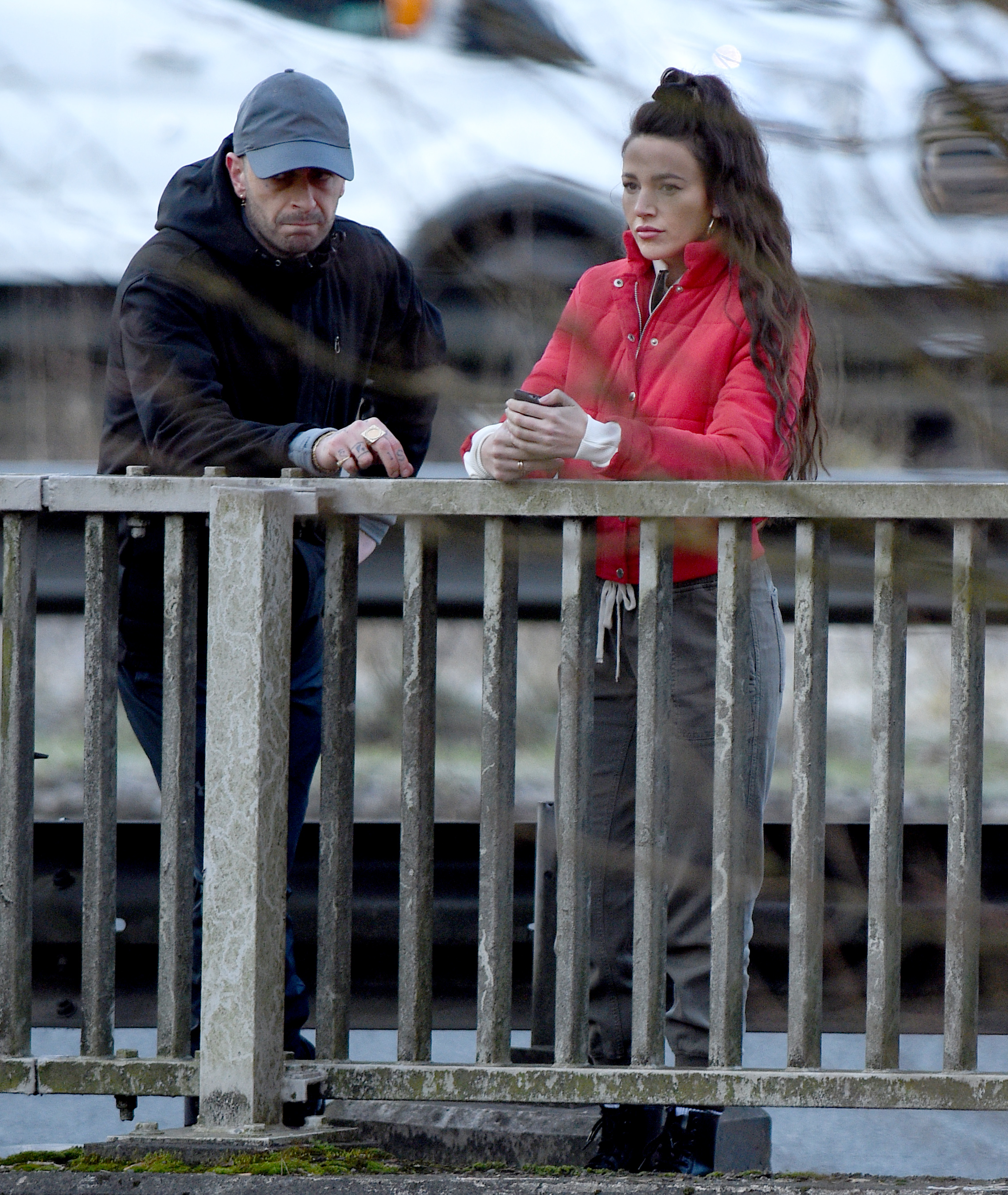 When the coronavirus pandemic hit last year, fans were left wondering if a third season would ever go ahead as production was put on hold.

However things were up and running again in October last year.

The past four months have been intense for Michelle, Joe and the rest of the cast as they have been busy trying to finish the highly anticipated series.

Since the new year the former Tina McIntyre actress has filmed a number of things including a dramatic car accident after a boozy night out and Cardi and Carol's wedding. 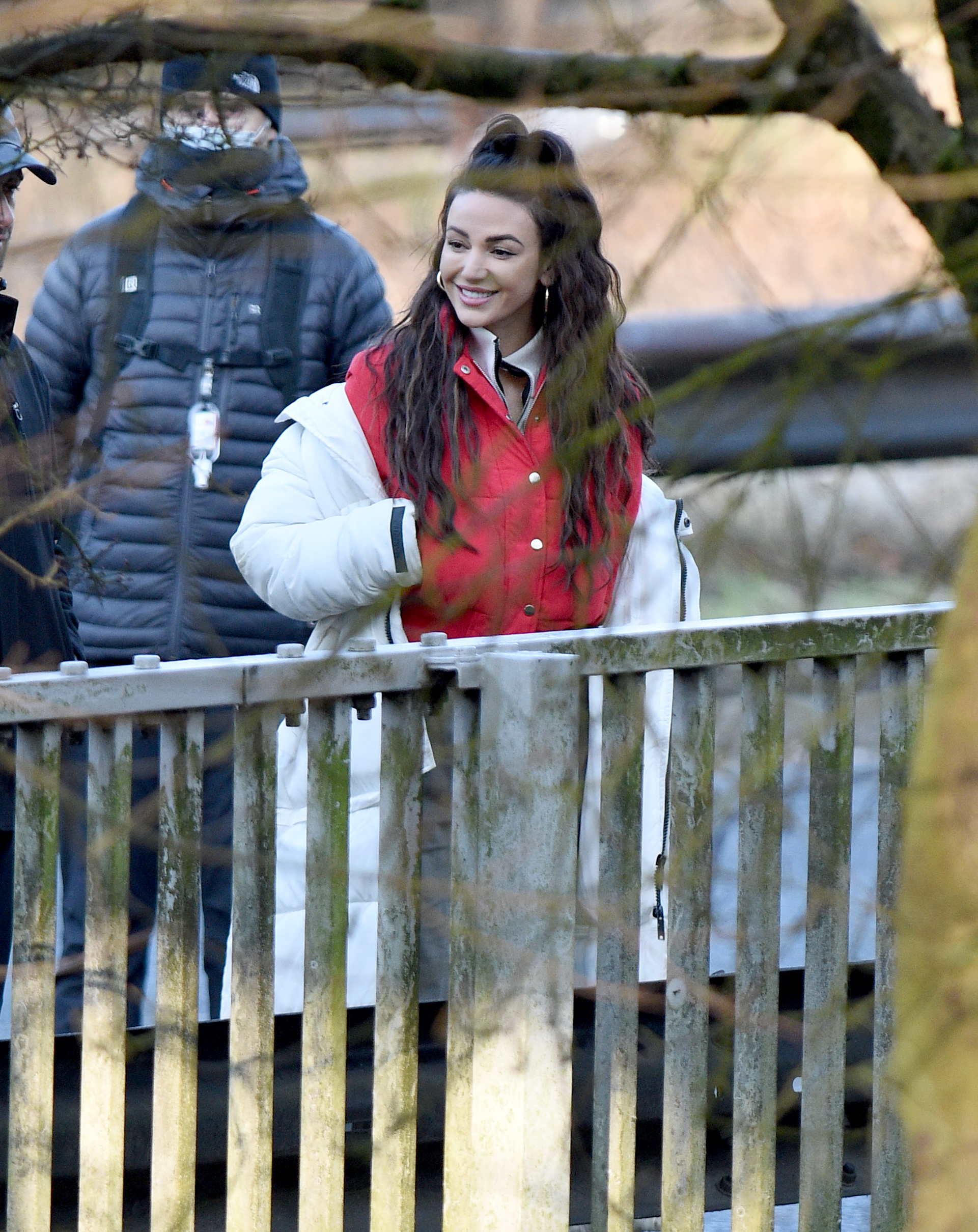 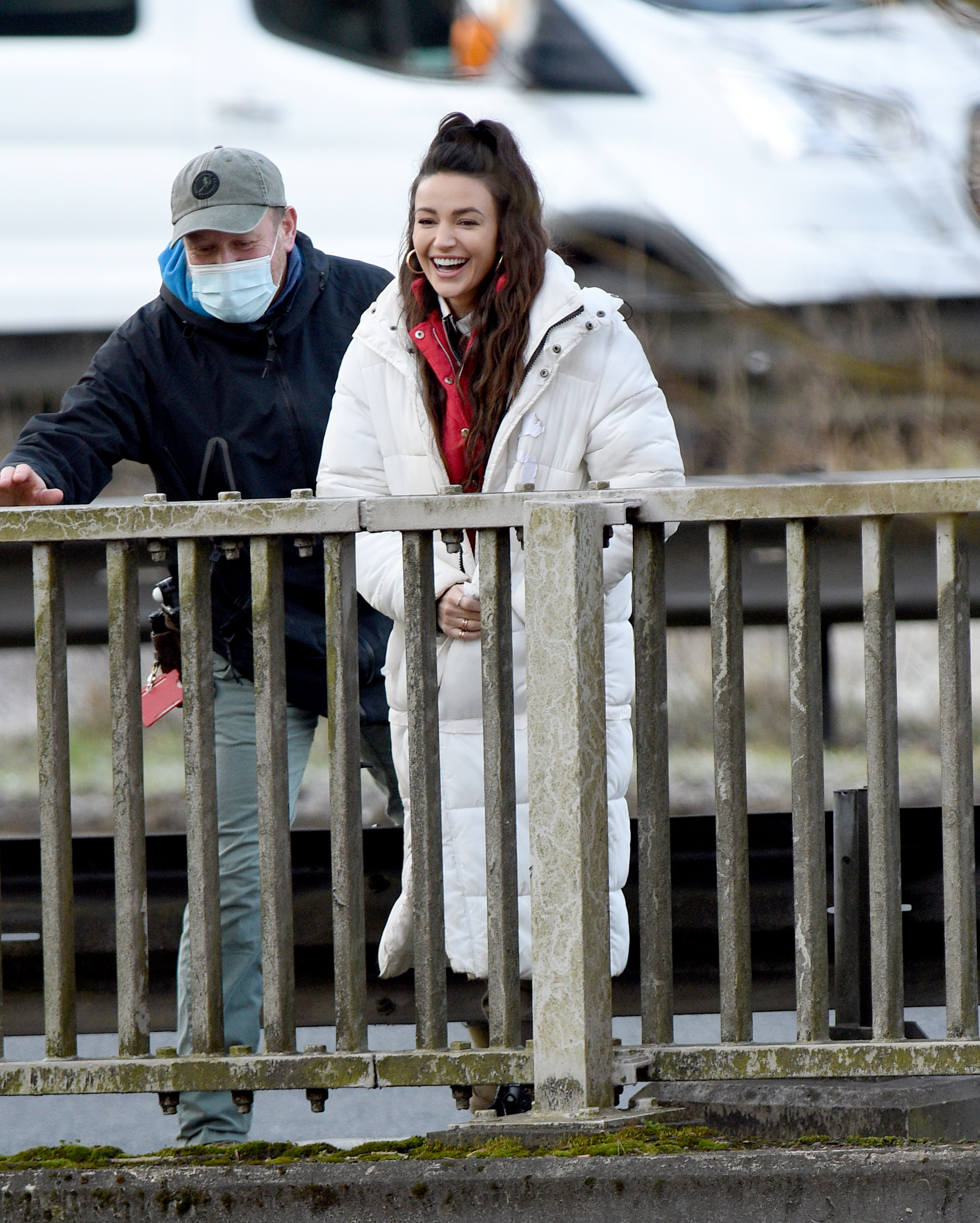