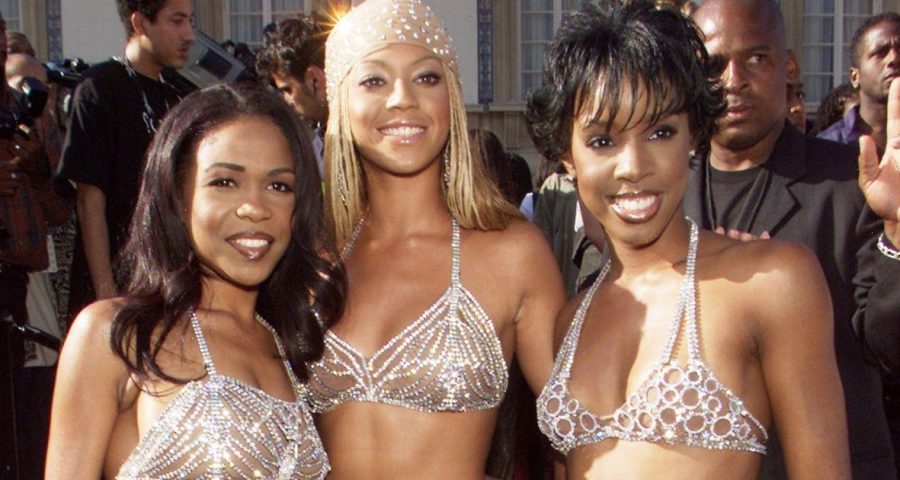 Michelle Williams has revealed that joining Destiny's Child helped save her life after suffering from bad mental health issues.

The talented singer featured on ITV's Loose Women during Monday's programme as she talked about her new book and her past struggles.

She said that throughout her career in the band she suffered from depression, which she thinks she had from a young age.

The 40-year-old told the hosts that bandmates Beyonce Knowles and Kelly Rowland pulled her out of her periods of depression and encouraged her to carry on.

In the beginning, Michelle admitted that she didn't feel like she could open up to the other girls but was so glad once she did.

She said: "We were going through big times. We were having so much fun. Like I said, when I got into Destiny's Child, it was already, it was a moving train.

You know, it was kind of like I was in London and I just hopped on one of them moving trains. And we had to go, we had to go…"

When speaking about important the girls were to her, she added: "They were life-saving to me. these were to girls who showed me loyalty and love. and like cmon girl thanks for joining the team."

Michelle also explained that she reached out to her wider team for help.

She also added: "I did have a moment though where I felt like I was depressed and I went to someone on our team and they said 'No, you guys are about to go on tour, you just signed a multi-million dollar deal and y'all have Barbie dolls! You've got so much goodness going on for you.'

"But I talked to that person in 2017 about that statement and he said that had I known then what we all know now about depression, he said my response would have been way different."

Michelle was part of the hit girl band for eight years and joined the group bright before they hit the big time with hits Survivor and Say My Name.

Fans of Michelle's were excited about her feature on the show and took to social media to express their thoughts about the star's appearance.

One said: "Awww Michelle is so lovely. She was part of the biggest girl band in the world and comes across as so humble."

A third penned: "@RealMichelleW I saw your interview on loose women and glad you were able to get help with your depression. I have also suffered from it and I never want anyone to go through that as well my anxiety."

Michelle's new book Checking In reportedly looks further into her past and shares all the parts of her story, including the "good, bad and ugly".

When talking about the book, which is out now, she said: "I'm a transparent person and I leave nothing unsaid. I have stuff for the nosey folks too!!"