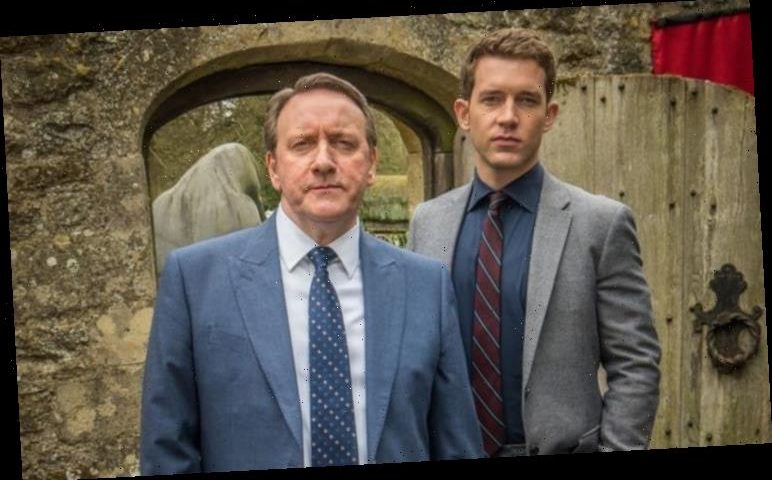 Fans of Midsomer Murders can breathe easy knowing the show will be returning in the hopefully not-too-distant future. In 2020, it was confirmed filming had started on the new series of the ITV drama. However, it could be a while before the new run airs, so how can you watch existing episodes of the programme?

Where can I watch Midsomer Murders?

There are two main ways of watching Midsomer Murders in the UK – for the complete collection, there is streaming platform BritBox.

The series is available in its entirety, so you can watch the show from beginning to end.

Midsomer Murders first debuted on ITV in 1997 and has now been airing for over 20 years.

There are over 100 episodes to keep viewers gripped for hours with endless murders to be solved. 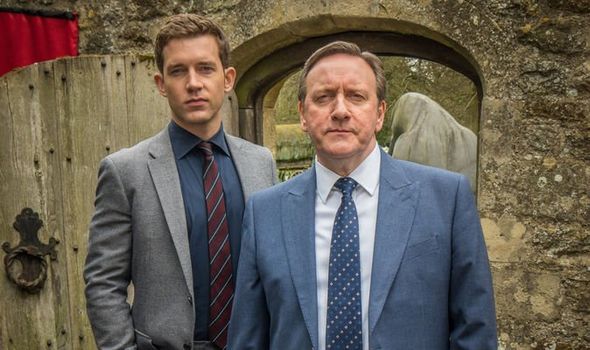 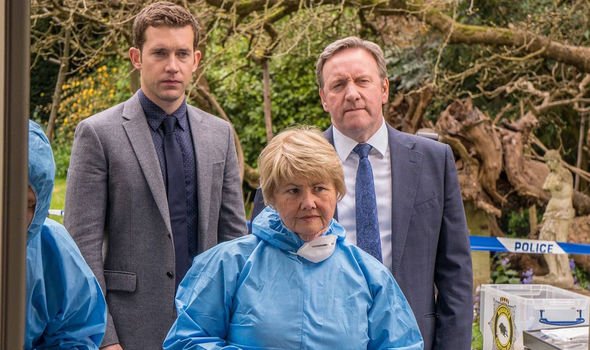 You can sign up to BritBox for a free seven-day trial during which you can watch Midsomer Murders, along with other content.

After the trial period has elapsed, a subscription costs £5.99 per month or £59.99 for an annual subscription.

All content is advert-free and it’s not just ITV programming on the platform, you can also watch shows from the BBC, Channel 4, Channel 5 and Film 4.

There are hundreds of films and television programmes to choose from as well as some original shows including revived satire Spitting Image. 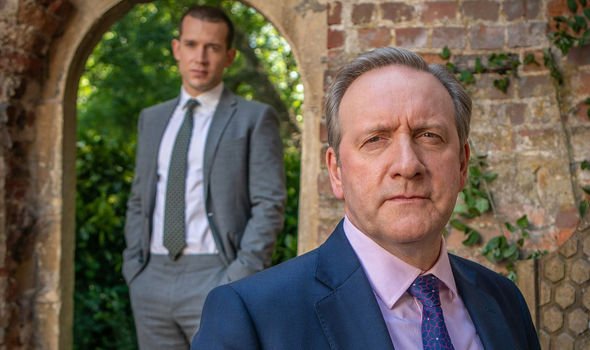 You can watch content on a range of devices including laptops, tablets, smart TVs and phones.

BritBox is a global streaming platform, so viewers all around the world can access British content and particularly classic shows from the archives.

Along with watching the show from beginning to end, the platform has divided up Midsomer Murders into various categories including the Neil Dudgeon and John Nettles’ eras.

There are also some episodes featuring big names including Olivia Colman, Peter Capaldi, Orlando Bloom and Henry Cavill which fall under the Killer Cameos section. 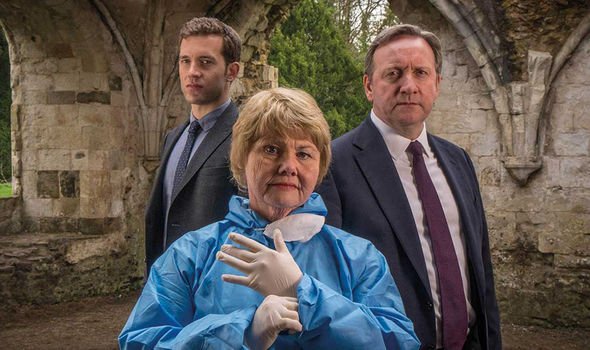 In the UK, the other way to watch Midsomer Murders is via the ITV Hub, however only select episodes are on the platform rather than the complete back catalogue.

Any episodes aired on ITV or any other ITV channels are subsequently available on the platform to watch on catch up.

The ITV Hub is available to watch for free but there are commercial breaks and you will need to create an account and sign in.

This platform also gives viewers access to recent ITV content and programme, allowing you to catch up with shows which have recently aired across the broadcaster’s channels.

Amazon Instant Video currently has seasons one to 14 available but this is not covered by the Prime Subscription and you will have to pay for individual episodes or seasons.

Midsomer Murders is currently not available to watch on Netflix UK.

ITV is expected to be screening series 22 of Midsomer Murders later this year but has yet to confirm a release date.

The show will see more horrifying killings in middle England to be solved with Dudgeon reprising his role as detective John Barnaby for a 10th year.

Midsomer Murders is available on BritBox and the ITV Hub