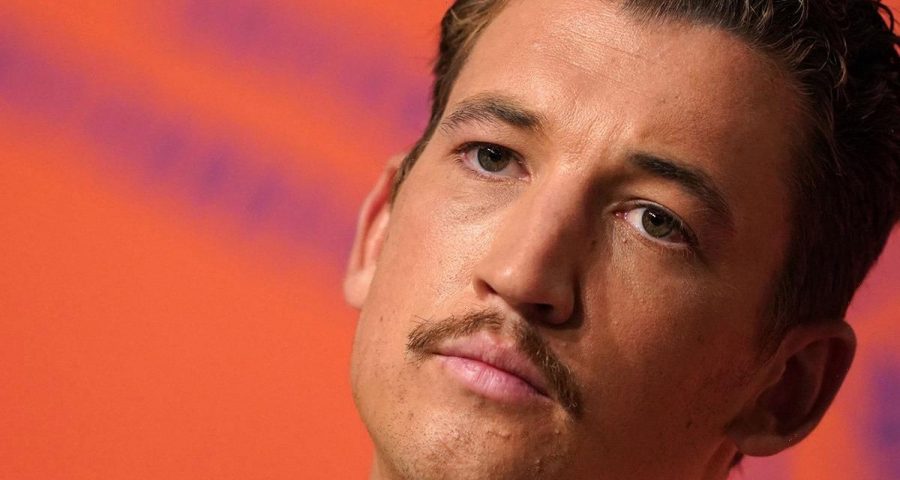 MILES Teller said he was "jumped by two men he didn't know" after the reports that he got punched over an "unpaid $60K wedding bill."

Miles, 34, set the record straight about a recent alleged assault in Maui on Twitter. 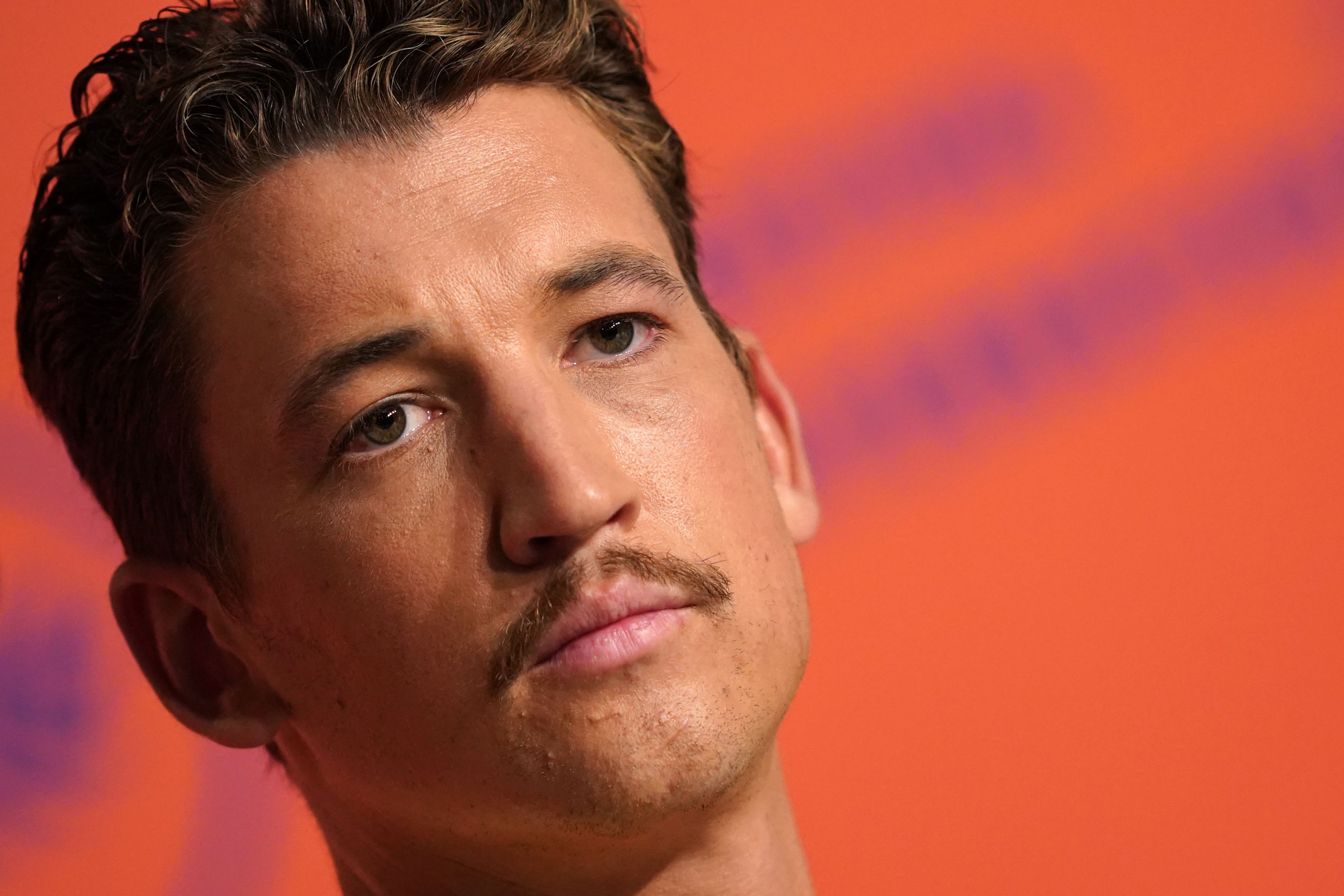 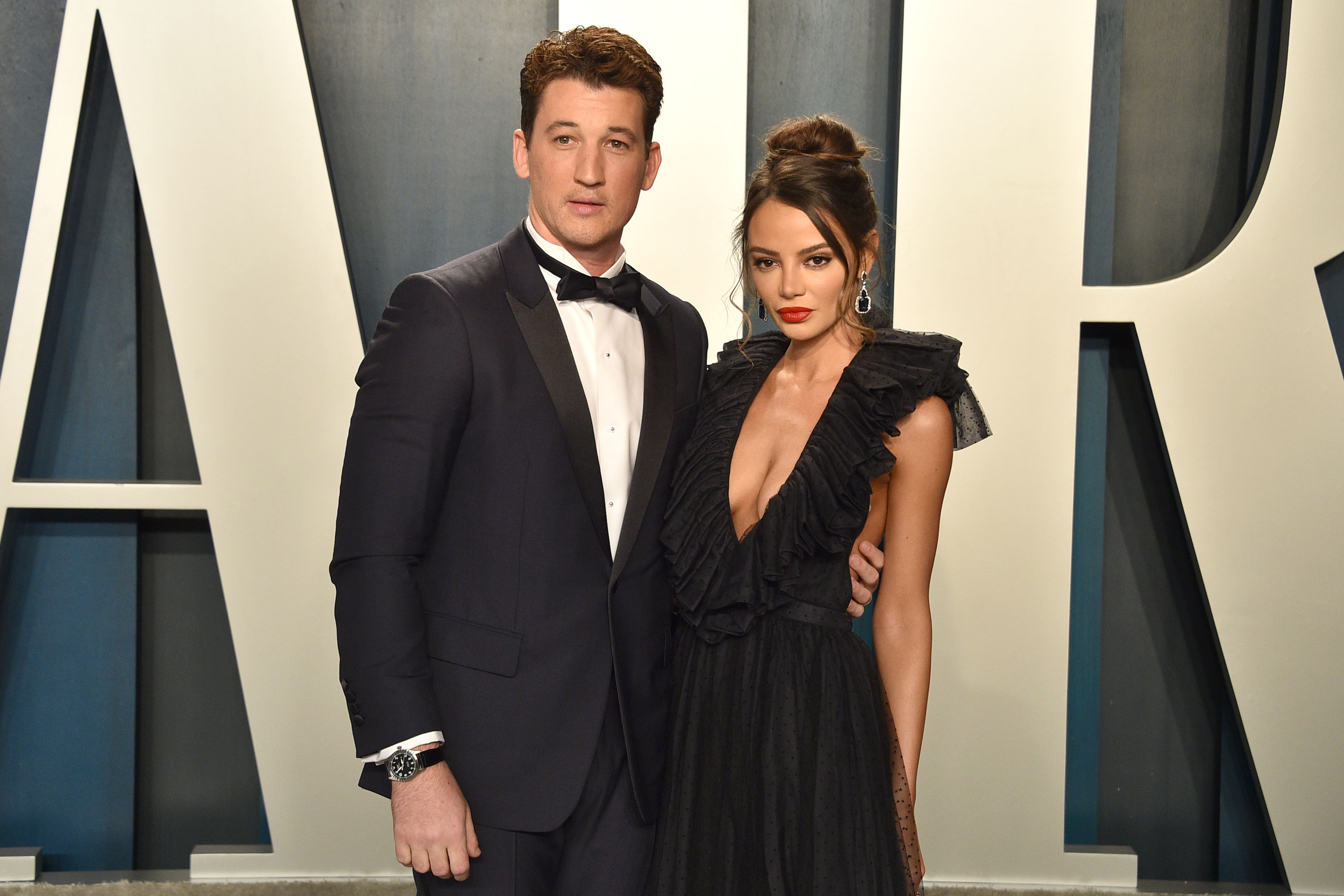 On May 28th, Pat tweeted: "WOW Miles Teller didn’t even eat a shot that hard."

The Whiplash actor replied: "I got jumped by two guys in a bathroom. Never met them before in my life but ya cool wrestling segue bud."

Keleigh Sperry Teller, 28. also released a statement of her own in an Instagram story. 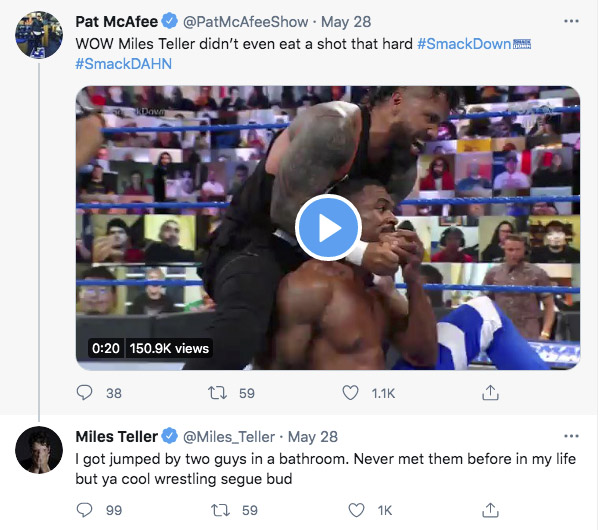 Keleigh wrote: "The story reported about Miles being punched in the face by @TMZ over 'money' is completely false.

"Miles was jumped by 2 men we have never met after they trapped him in a bathroom. It seems these same men have done this to many people and we appreciate your support Maui. This is now a criminal investigation."

Miles, 34, was reportedly assaulted on Wednesday, May 26th, at the Monkeypod Kitchen on the island of Maui, according to TMZ.

Sources told TMZ that an alleged wedding planner claimed he was not paid for his services at Miles and Keleigh's wedding in Maui back in 2019. 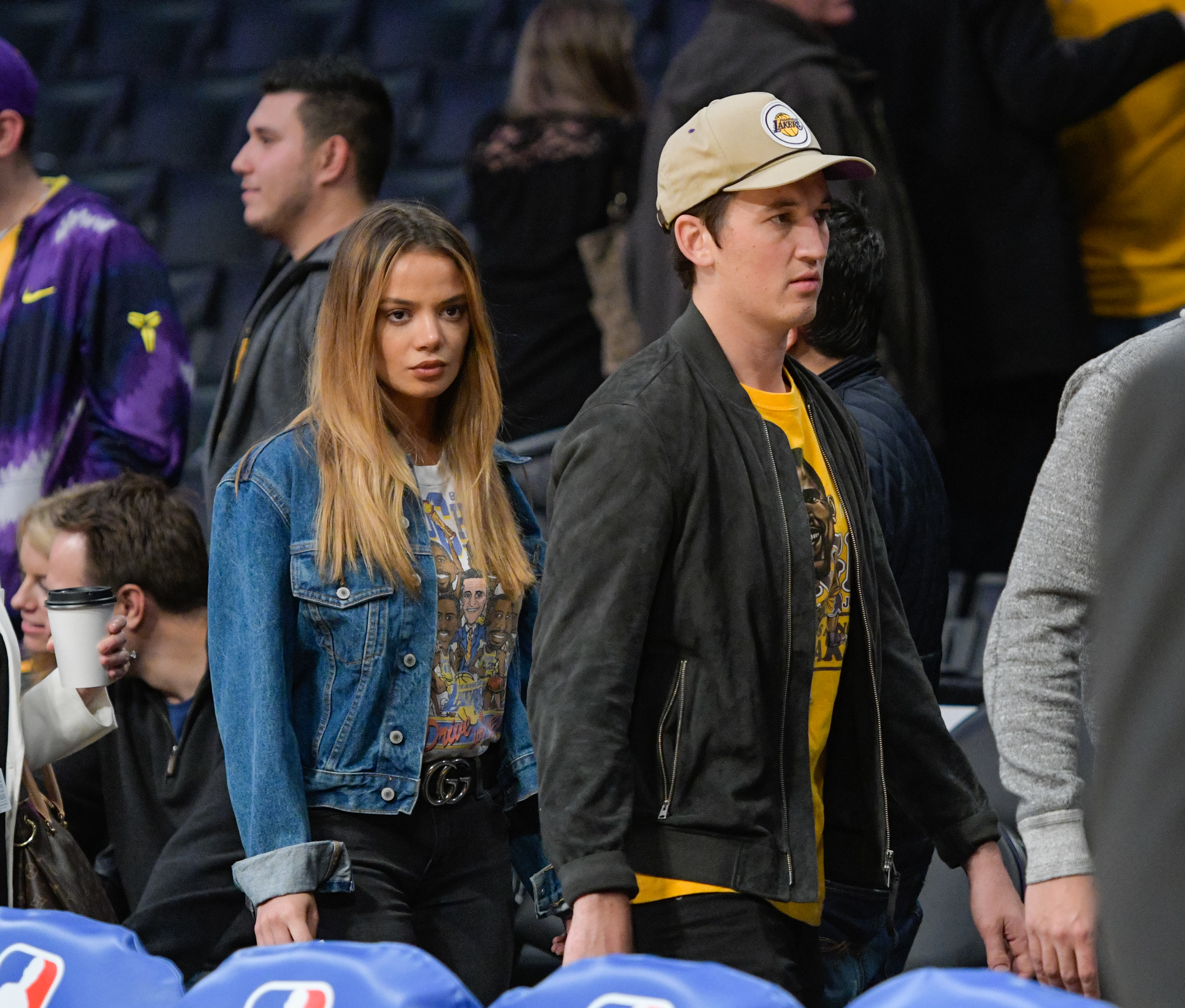 Eyewitnesses said the alleged wedding planner confronted the Fantastic Four actor in the bathroom and "punched him in the face."

Miles was not seriously injured when he left the restaurant with Keleigh.

Recently, Miles and Keleigh were spotted with Green Bay Packers quarterback Aaron Rodgers, 37, and his fiancée, Shailene Woodley, 29, on their Hawaiian getaway.

Shailene announced she was engaged to Aaron on the Jimmy Fallon show on February 22nd. 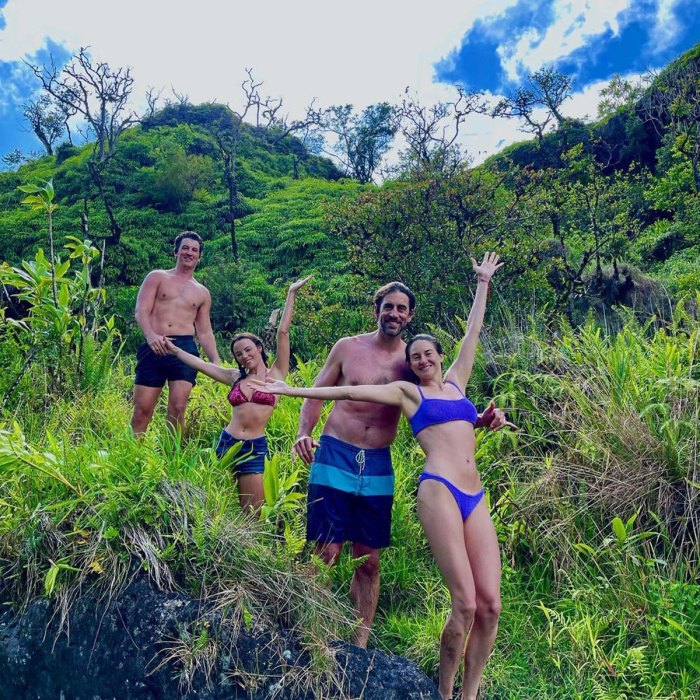 The romantic getaway occurred during ongoing reports that the football star had reached his boiling point with the Packers and wanted out of his contract with Green Bay after about 16 seasons.

On May 25th, both couples were on an outdoor adventure hiking across Hawaii's landscape before they headed out on their double date.

In the snapshot, the two couples came together for a group photo, with the gorgeous sky and sun behind them.

Keleigh captioned the gorgeous Instagram post: "Ponds with soulmates thank you @zenobade for the best day of hiking these pools." 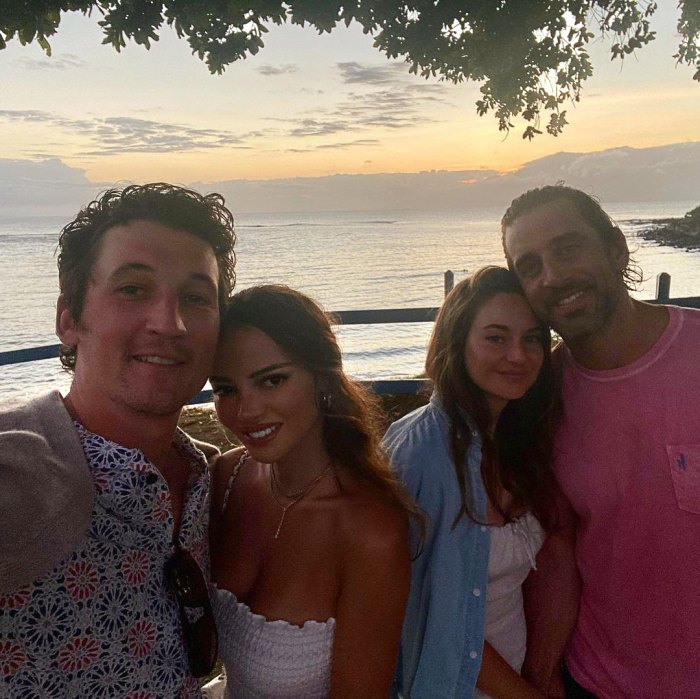 The day trip leader for the group, Zenobe, dished to Us Weekly about their "amazing vacation.”

Zenobe said the happy couples "were lovely people. Very down to earth!”

The tour guide also mentioned how “really cute” they were all together.