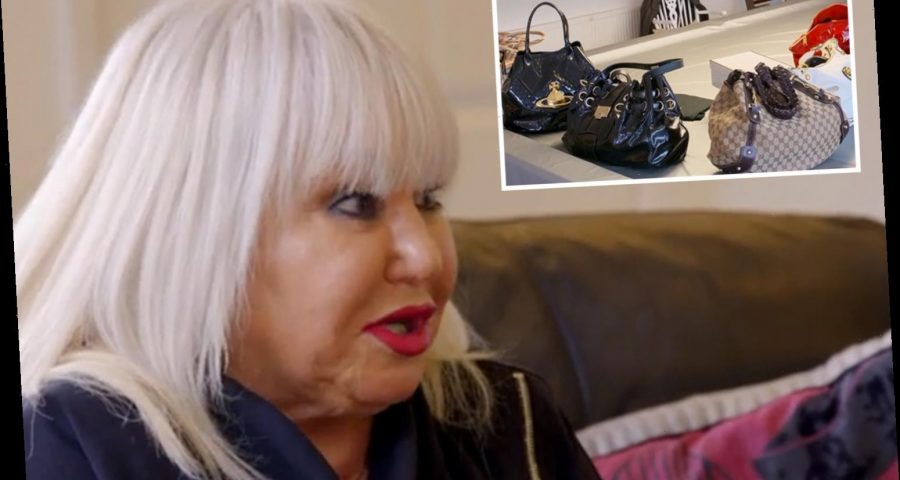 A MILLION Pound Pawn guest was left 'crushed' after a expert gave a BRUTAL verdict on her £5k designer handbag collection.

The latest episode of the ITV show saw Marlene, 79, keen to sell some of her designer handbags so she could put the money into a trust fund for her granddaughter.

Marlene had a range of bags by different top designers including Vivienne Westwood and Gucci, many of which were made with exotic skins.

She said: "I've got a real addiction to handbags, I've got very expensive taste."

She then highlighted that her black ostrich Vivienne Westwood was a limited edition and she hoped it would fetch £1,500.

In total, she hoped to make £6,000 from eight handbags, and gave them to presenter Dan Hatfield to take to expert Charlotte Rogers to value. 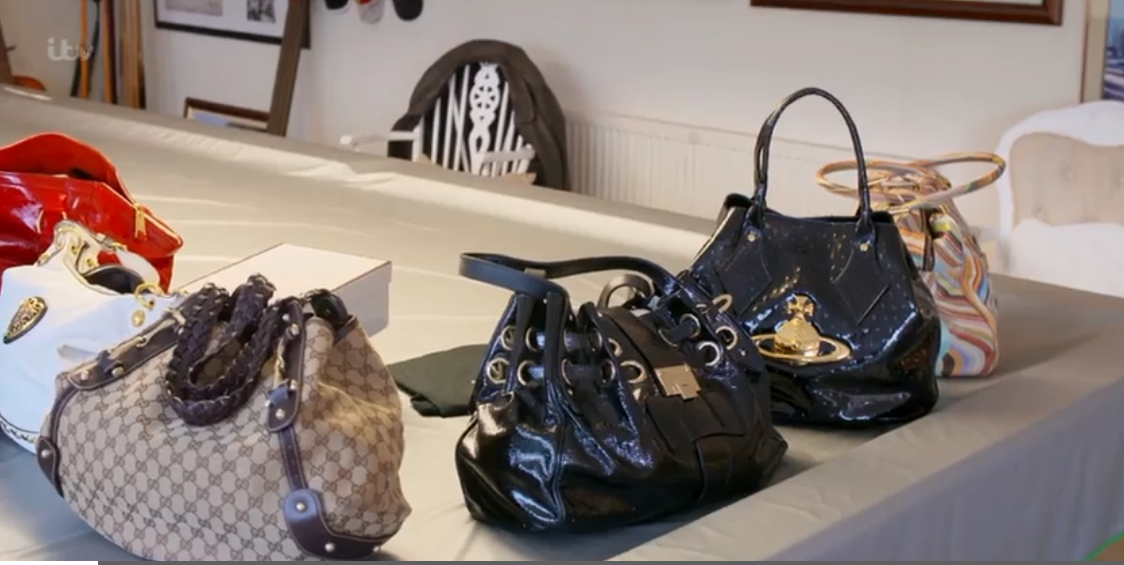 However, Charlotte told Dan that the 'Made in Italy' stamp could be a sign that they were mass produced.

She said: "I reckon she paid five grand for this collection, but it's really all about the fashionability of the bag."

Later in the episode, Dan returned to Marlene's home to deliver the news, and started with the Vivienne Westwood.

He said: "I've gone to one of the best bag experts in the UK. She is saying for the Westwood about £100." 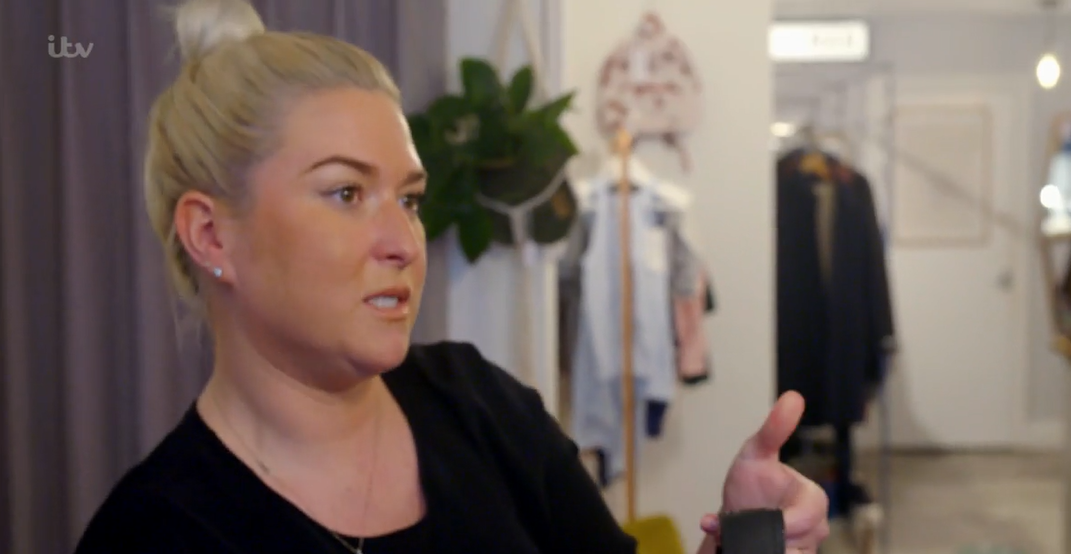 Dan then told her the Gucci bag was worth £250, despite Marlene pointing out she had paid £2,000 for it.

As the disappointing news kept coming, Marlene said: "I've got this vision of what I'm getting for my bags, it's completely been crushed."

Despite being nowhere near the £6,000 she had hoped for, Marlene admitted she didn't use any of them so decided to accept his offer.

Million Pound Pawn is available to watch on ITV Hub.