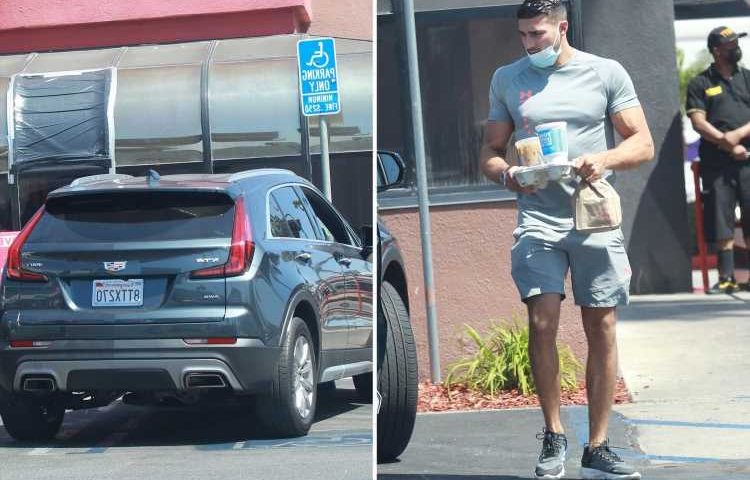 TOMMY Fury seemed unconcerned about US parking rules during his recent visit to the States. 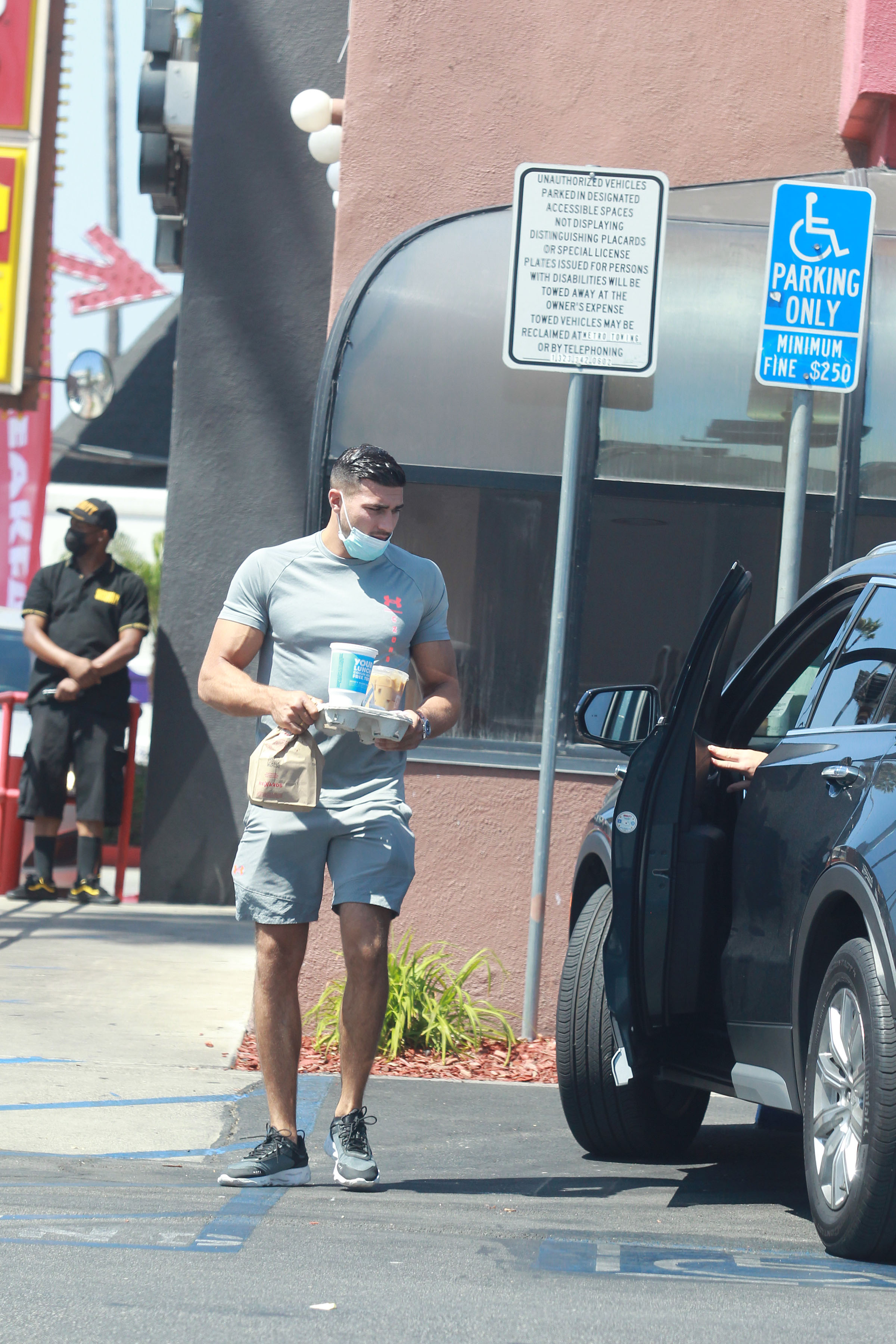 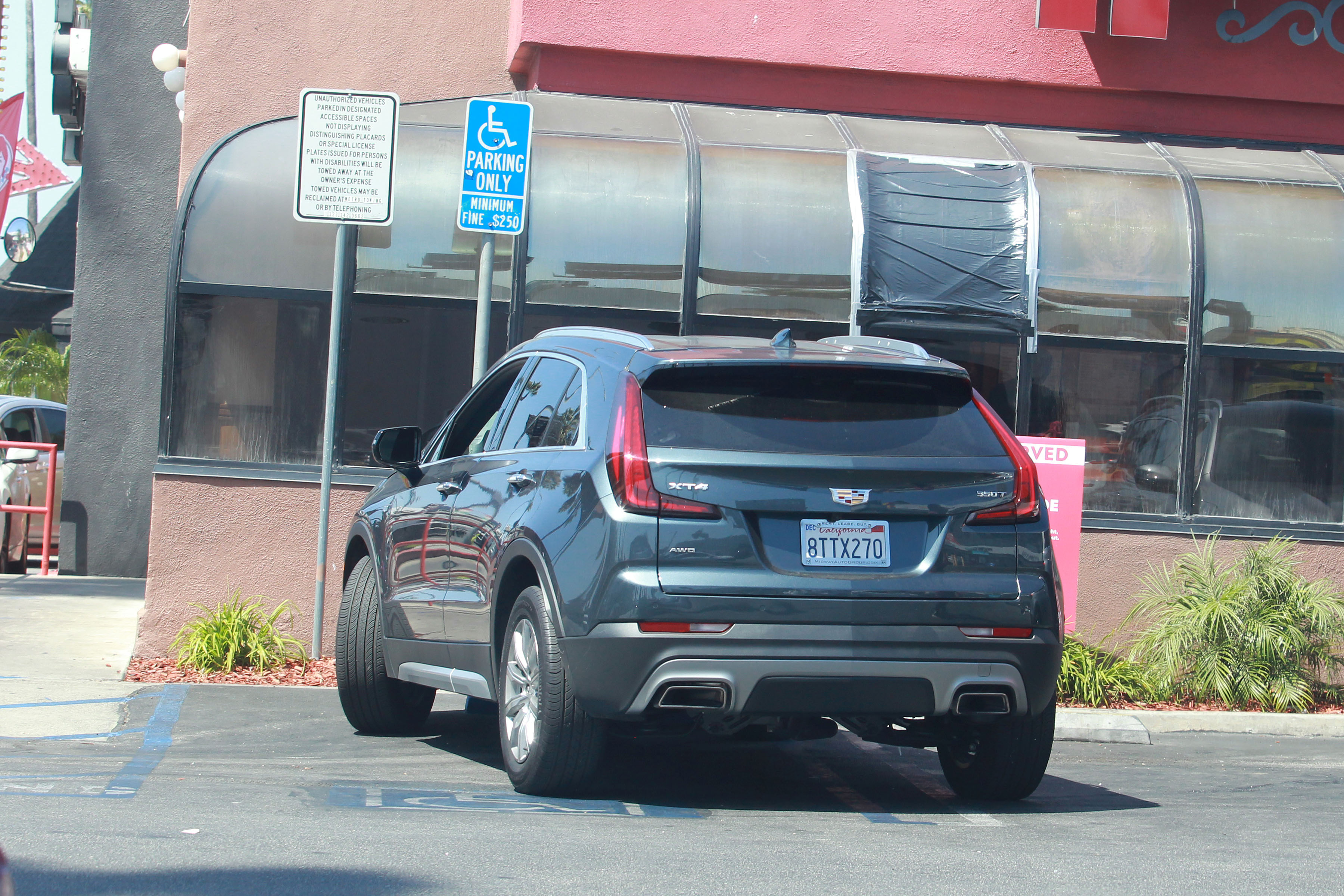 Tommy only recently passed his test and was enjoying making the most of new found skill in a rented motor while across the pond.

The star was having a few days off after his boxing victory over Anthony Taylor before returning to the UK and to girlfriend Molly-Mae.

The influencer had been unable to fly out to support him during his American debut.

Tommy, who is a millionaire thanks to his fighting career and reality TV work, recently boasted that he “didn’t need the money” from his big cash boxing matches.

Speaking about why he boxes, he explained:  "If you don't apply yourself to this game day in, day out.

"Nobody's putting a gun to my head saying you have to box on Saturday night. I do it because I love it."

It comes as no surprise that Tommy isn't competing for money after The Sun exclusively revealed in September that the star was banking nearly £3,000 per day in profits at his companies Fury TNT and Tommy Fury TNT.

And Molly – who he met on Love Island – isn’t short of cash either after recently banking a huge seven figure sum to be the creative director of Pretty Little Thing.

The loved-up couple are currently looking for their dream home together. 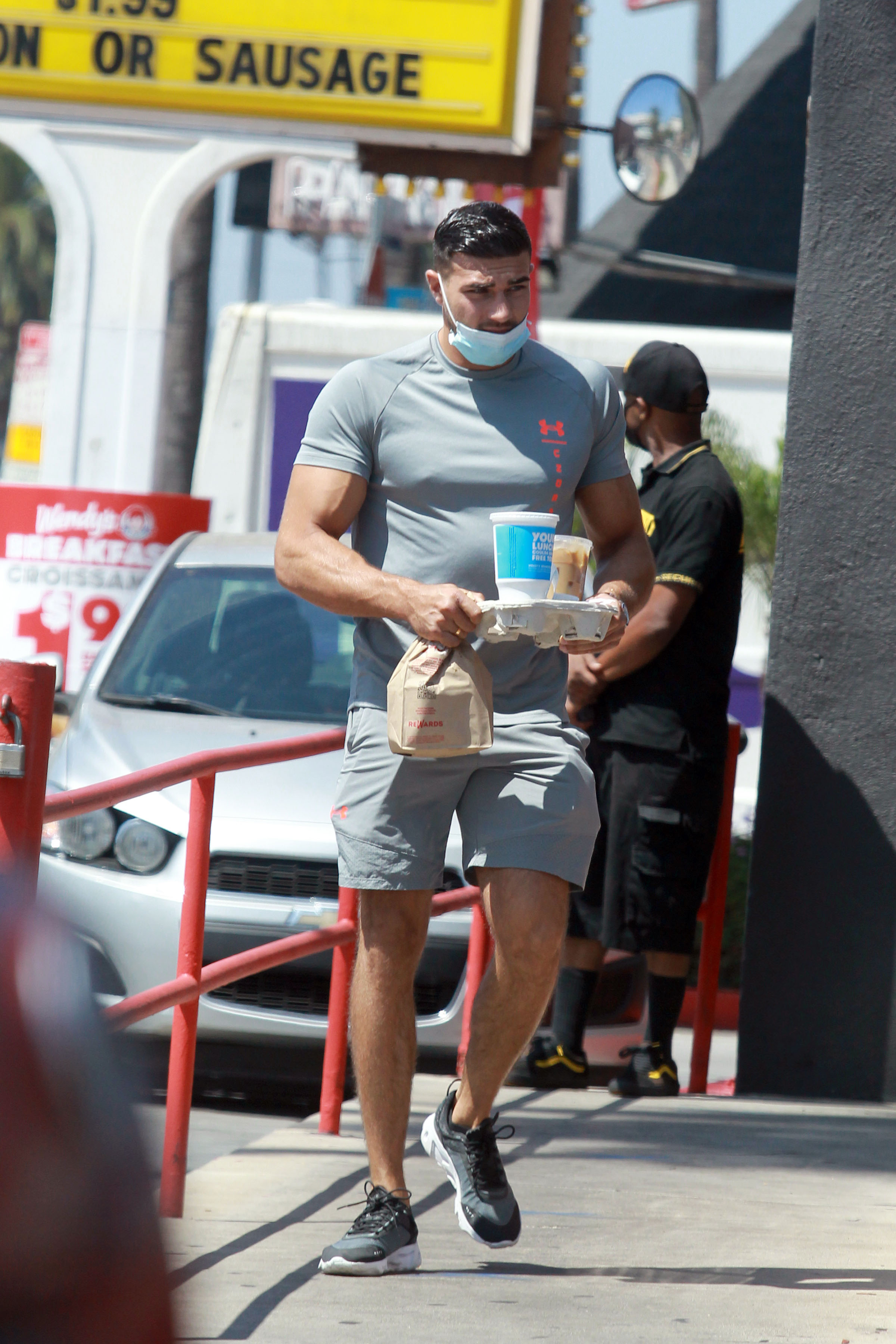 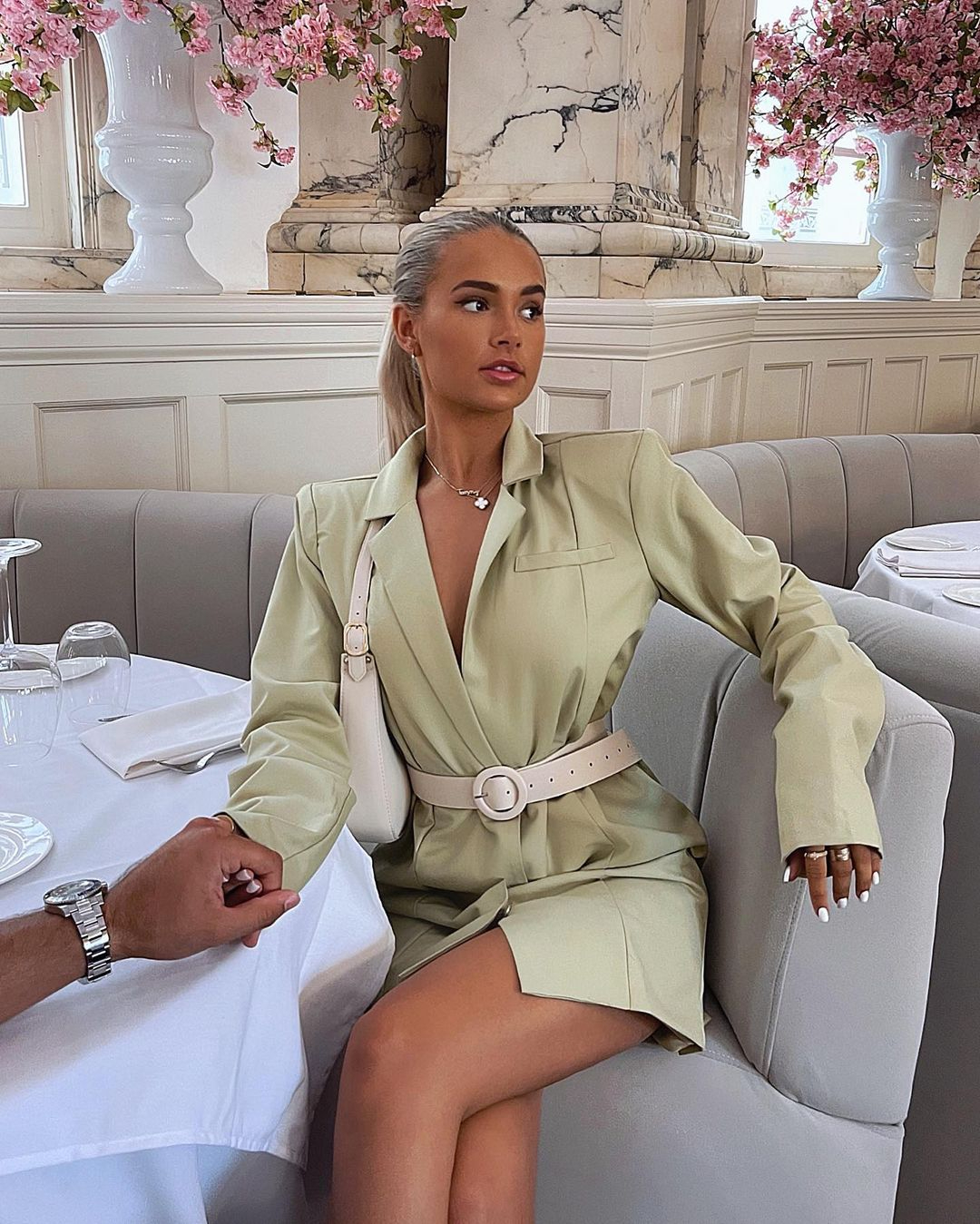