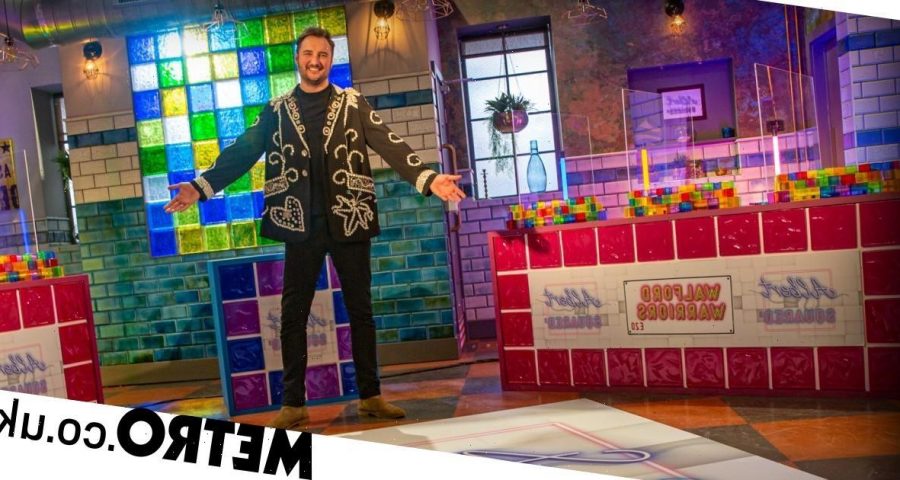 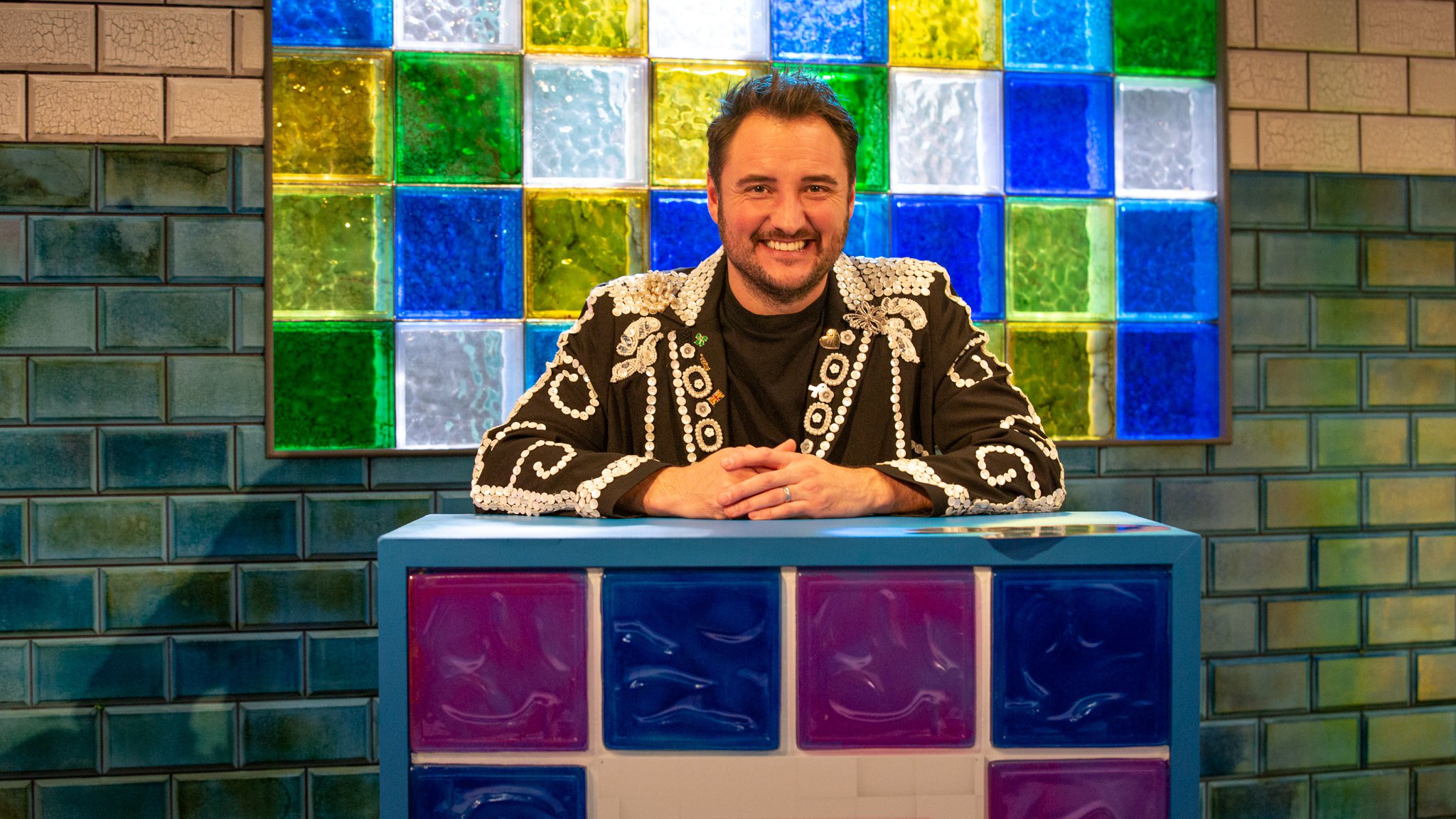 Milly Zero and Ricky Champ are just some of the EastEnders cast members taking part in episode 2 of Albert Squared.

As well as Milly and Ricky, Dayle Hudson and Tony Clay will join Zack Morris and Max Bowden for another round of the soap gameshow.

Hosted by James Bye, Zack, Milly and Ricky will battle it out against Max, Dayle and Tony to see who has the most impressive Walford knowledge in the Well’ard Round.

‘Get into My Pub’ will see the teams attempt to break into The Vic, but who will stand victorious at the end?

‘I really enjoyed it,’ said James Bye, discussing being the host of the show. ‘I’ve never done anything like this before. We were told to have fun, have a laugh and show viewers what our relationships are like off-camera and that’s exactly what we did.

We bring you #AlbertSquaredÂ²! The first ever #EastEnders game show, hosted by our very own @jimmybye. Tonight. 6pm. On the EastEnders YouTube and Facebook pages. pic.twitter.com/zvjiOV0JPq

‘There are ten episodes of us just having a giggle. It really lifted everyone’s spirits when we needed it with all the news around at the moment just before Christmas and I hope that comes across on screen.’