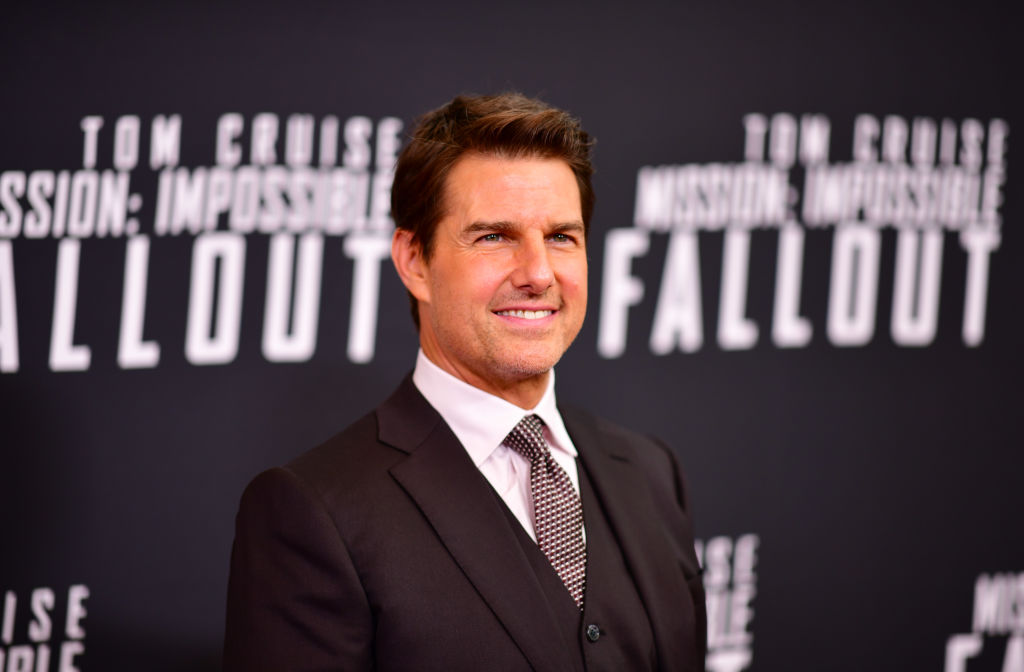 Filming on the upcoming Mission: Impossible 7 is on hold again due to a positive coronavirus test, it has been claimed.

The action sequel starring Tom Cruise has been hit with lengthy delays throughout production due to the pandemic, with shooting being paused earlier this month while the crew self-isolated.

According to reports, things have been stopped once again, with many on the MI7 set allegedly speculating that it could be because of Tom himself.

While there is ‘no proof’, people are reportedly ‘gossiping’ over the 58-year-old’s ‘absence’ on set, and whether this could have anything to do with the shutdown.

‘Filming on Mission: Impossible 7 is on hold again because of coronavirus. And this time, those working on the production have said they think Tom could be the possible cause of the postponement,’ a source said.

‘Everyone on the set was told that filming was being stopped again because of a positive test. And since then, Tom hasn’t been on set once.

‘Now people are speculating that he could have come into contact with the person who tested positive. And in some cases, people are even gossiping and saying it could be him,’ they told the Sun.

This is the latest delay in production for MI7, also starring Hayley Atwell, Simon Pegg and Vanessa Kirby, which has been pushed back for a release next May.

Just a few weeks ago, everyone involved was forced to stop filming due to a positive Covid-19 test, with things shutting down for 14 days.

Tom made headlines at the end of last year when he was secretly recorded delivering an explicit rant to cast and crew about following government guidelines, after he allegedly caught them breaking the rules.

Audio of his rant made waves when it was leaked, as the Hollywood star could be heard branding the rule-breakers ‘motherf**kers’, warning that people could lose their jobs if they’re caught again.

‘We are the gold standard. They’re back there in Hollywood making movies right now because of us, because they believe in us and what we’re doing,’ he said.

‘I’m on the phone with every f**king studio at night, insurance companies, producers and they’re looking at us and using us to make their movies.

‘We are creating thousands of jobs, you motherf**kers. I don’t ever want to see it again. Ever!’

Addressing the audio in a chat with Empire magazine, Tom later added: ‘I said what I said.

‘There was a lot at stake at that point… But it wasn’t my entire crew. I had the crew leave the set, and it was just select people.’

Metro.co.uk has contacted reps for Tom and Paramount for a comment.