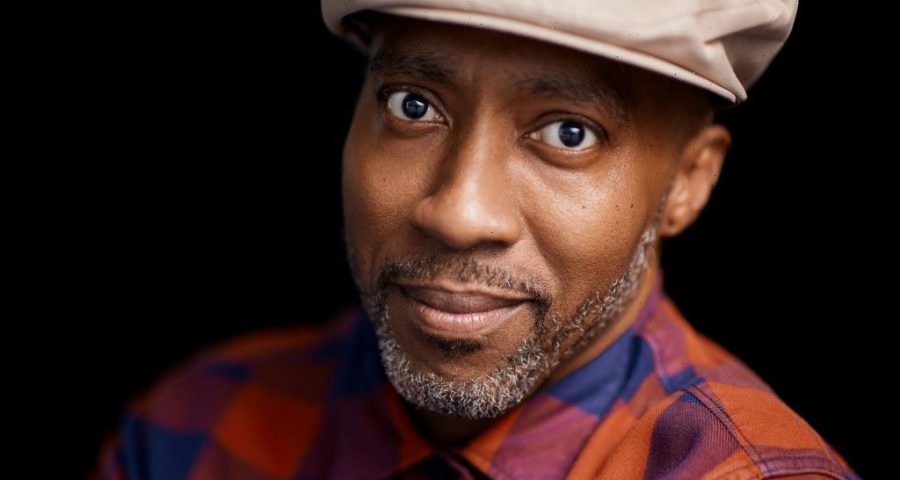 EXCLUSIVE: Mo Marable, who directed Hulu’s Woke and the pilot of NBC’s Grand Crew, is to helm the pilot episode of Craig Robinson’s straight-to-series comedy for Peacock.

The streamer ordered the untitled comedy, which was formerly known as Killing It, in February. It reunites The Office star Robinson, who has appeared on Brooklyn Nine-Nine as Jake’s friend and nemesis, Doug Judy aka the Pontiac Bandit, with the NBC comedy’s co-creator Dan Goor and exec producer Luke Del Tredici.

The series is a comedy about class, capitalism and one man’s quest to achieve the American dream. And also about hunting really big snakes. Peacock has ordered ten half-hour episodes.

Marable is attached to direct his first feature film with the remake of Three Man and a Baby with Zac Efron for Disney+ and recently directed the pilot of Freeform’s None of the Above, a single-camera comedy from Black-ish’s Kenny Smith.

Marable is represented by Trevor Engelson at Underground and UTA.